Today is the last day of the TILL2 film tour!!

The special guests for both rounds for this day were Toho dancer SONNY and Toho band member (Bassist) Kazuhiro Sunaga (nicknamed Kazu-san)!

The guests with the crowds at round 1

The ending songs for each show of the TILL2 film concert can be changed depending on what fans vote. In case of TONE’s Weep, many fans have talked about how this Weep performance that was played at TILL2 used a different camera angles from these on TONE DVD. When Yunho teared up, the TILL2 version showed Changmin’s face where fans saw his surprised or flustered expression as he was watching Yunho silently  (as reported in a previous fanaccount). 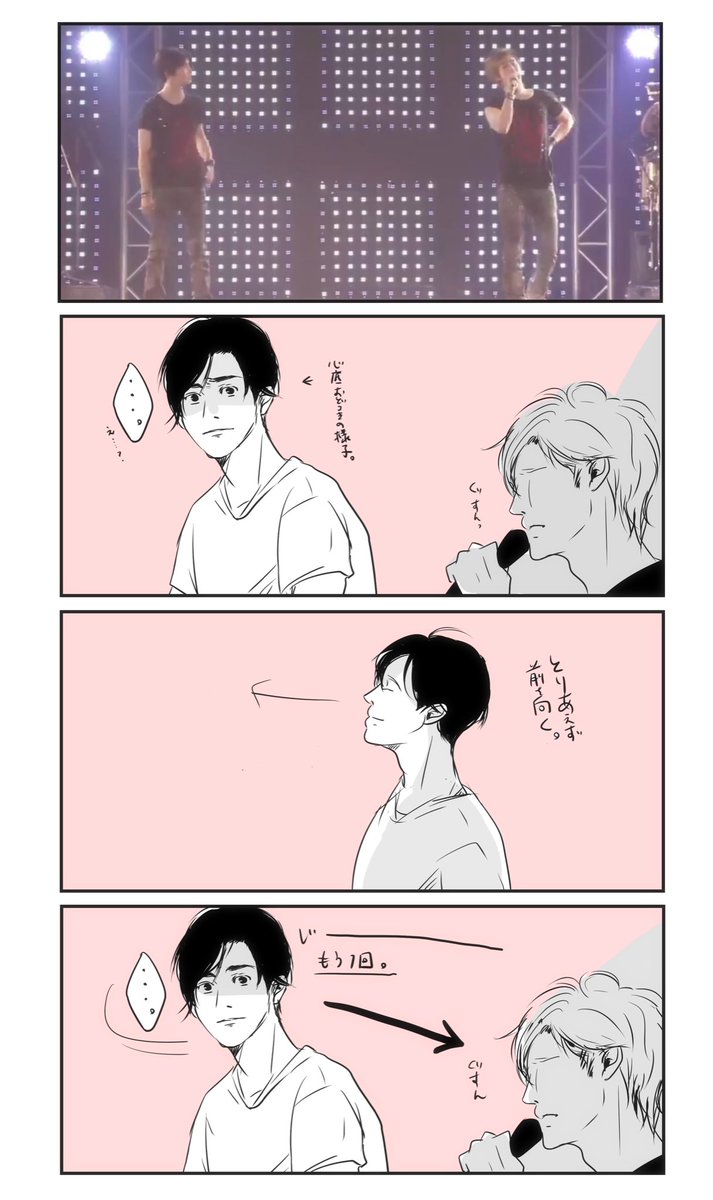 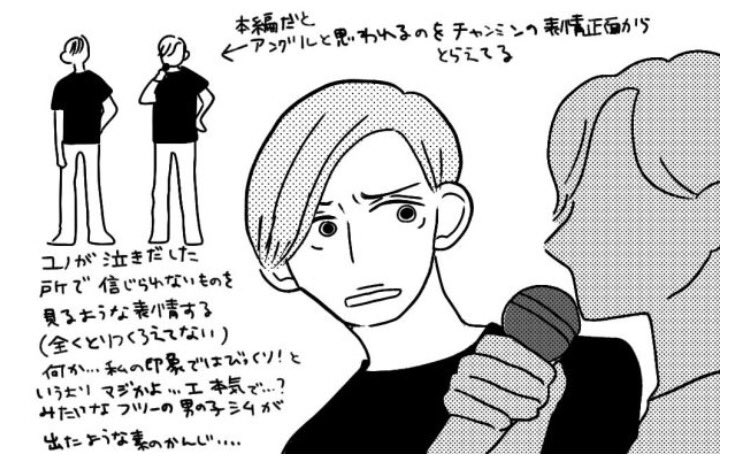