Tohoshinki film concert TILL2 2nd day at Nippon Gaishi hall, Nagoya was held with two rounds on 170430. The special guests for both rounds for that day were Toho dancer SONNY and Toho band member (Bassist) Kazuhiro Sunaga (nicknamed Kazu-san).

It was the last day of TILL2 film concert, so the fanaccounts compiled in this post may also include general fanaccounts of the recorded mc segments or performances that were showed in the tour overall.

Concert MC Minsil-san sharing her photos with TB and the guests from all 9 days of the concerts (she missed taking a photo with TB on the first day). 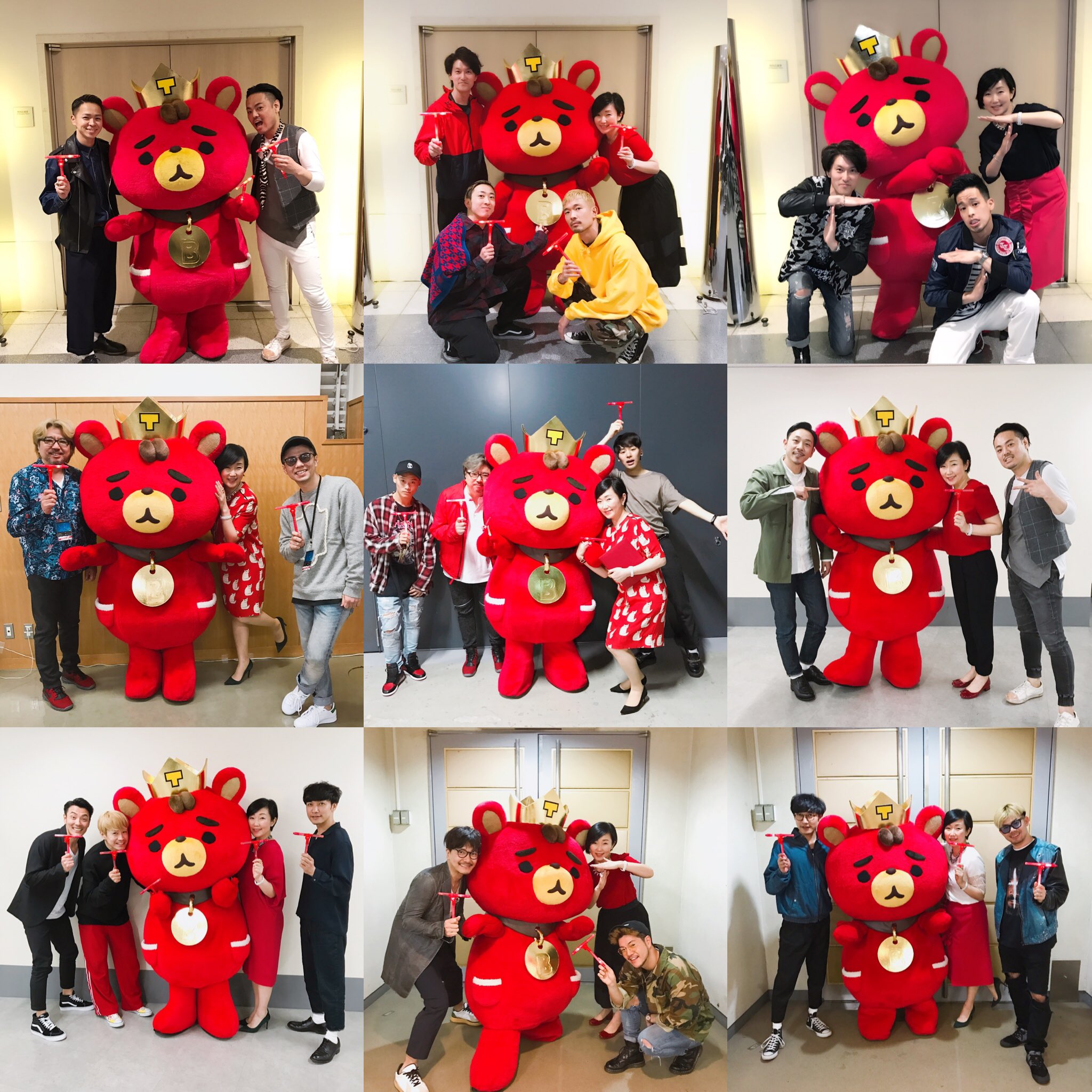