Our gorgeous boys in their teaser photos for their solo stations!!! and Changmin’s solo track title has been revealed as ‘여정 (In a Different Life)’!!

please make sure to comment rt/share/like the official sns posts as linked in the credits > w <!!!!

Based on the news, Changmin’s Solo is a song that is expected to present his gentle voice and charming vocals…

{t/n: 여정 means journey or like the feeling/tedium associated with a journey}

Title: The return of the kings” in september, TVXQ week is coming 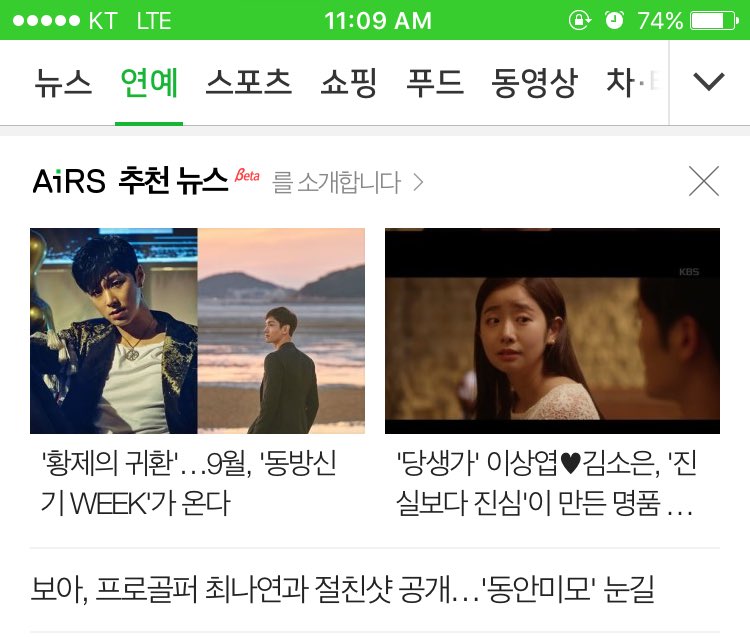 These exciting news made TVXQ, Yunho, Changmin on the Korean twitter trends 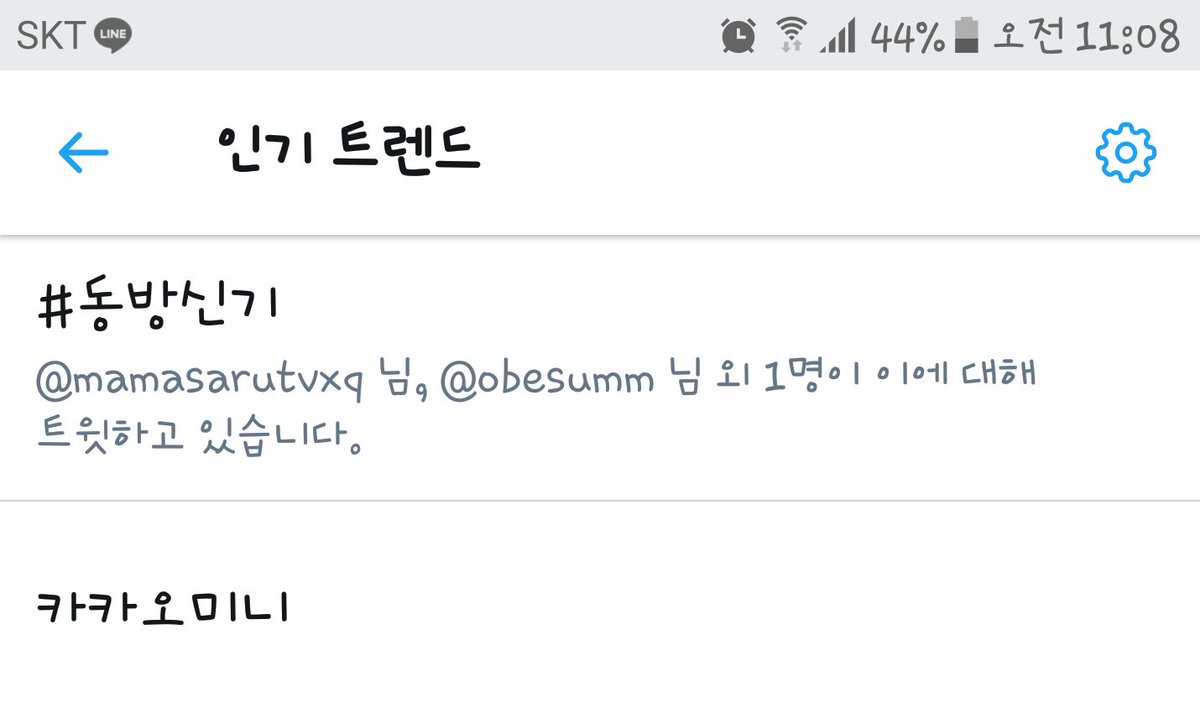 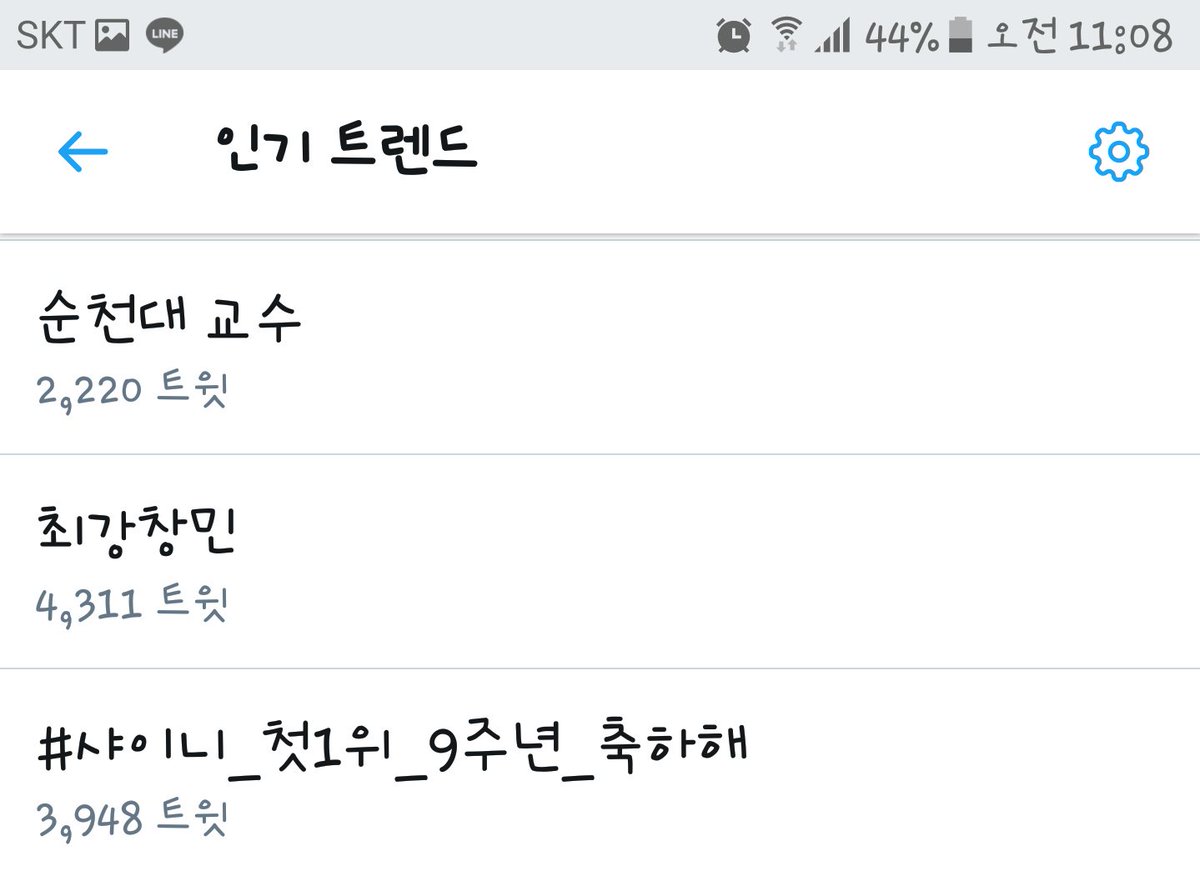 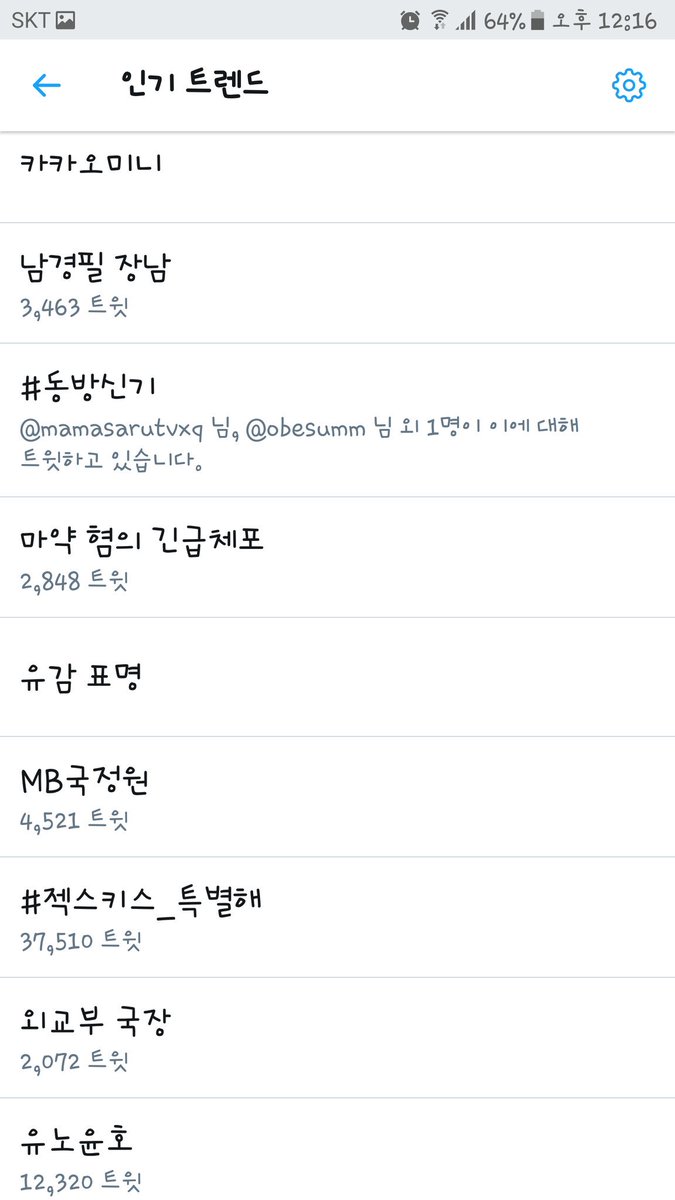 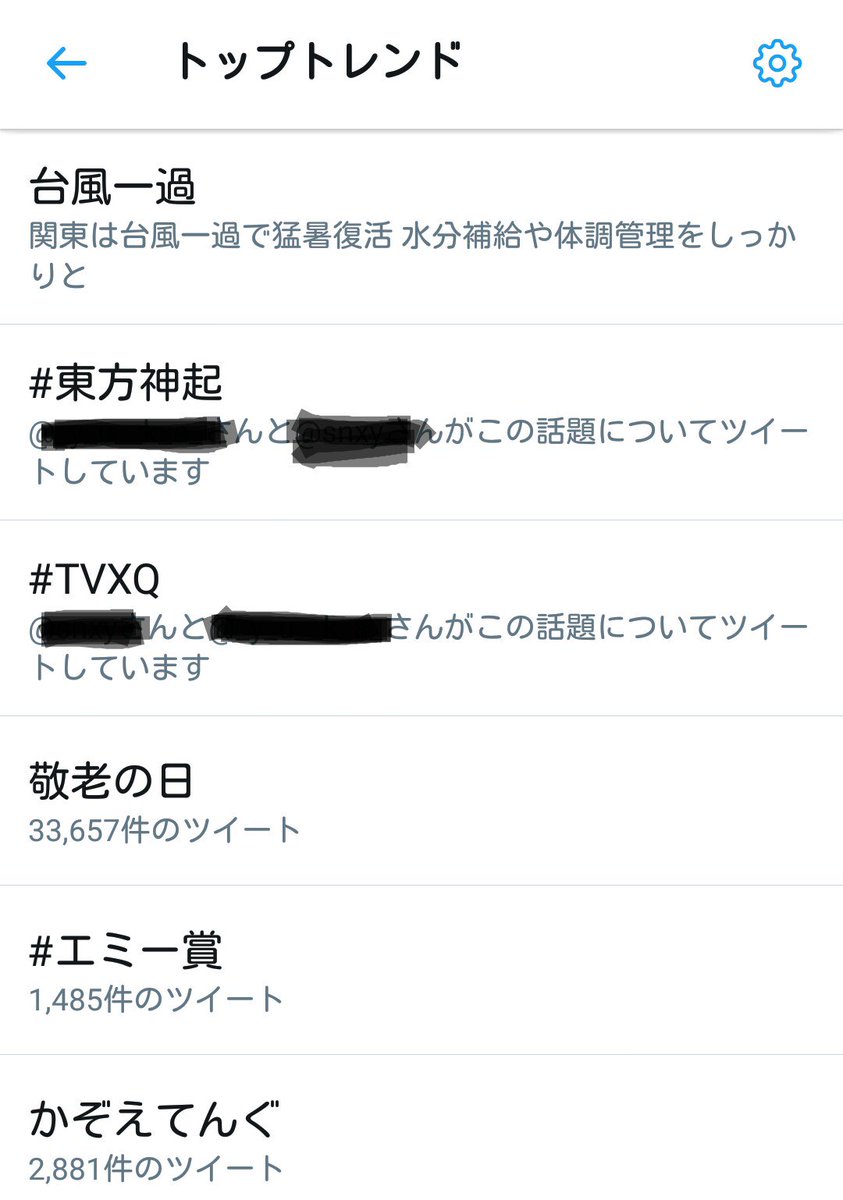