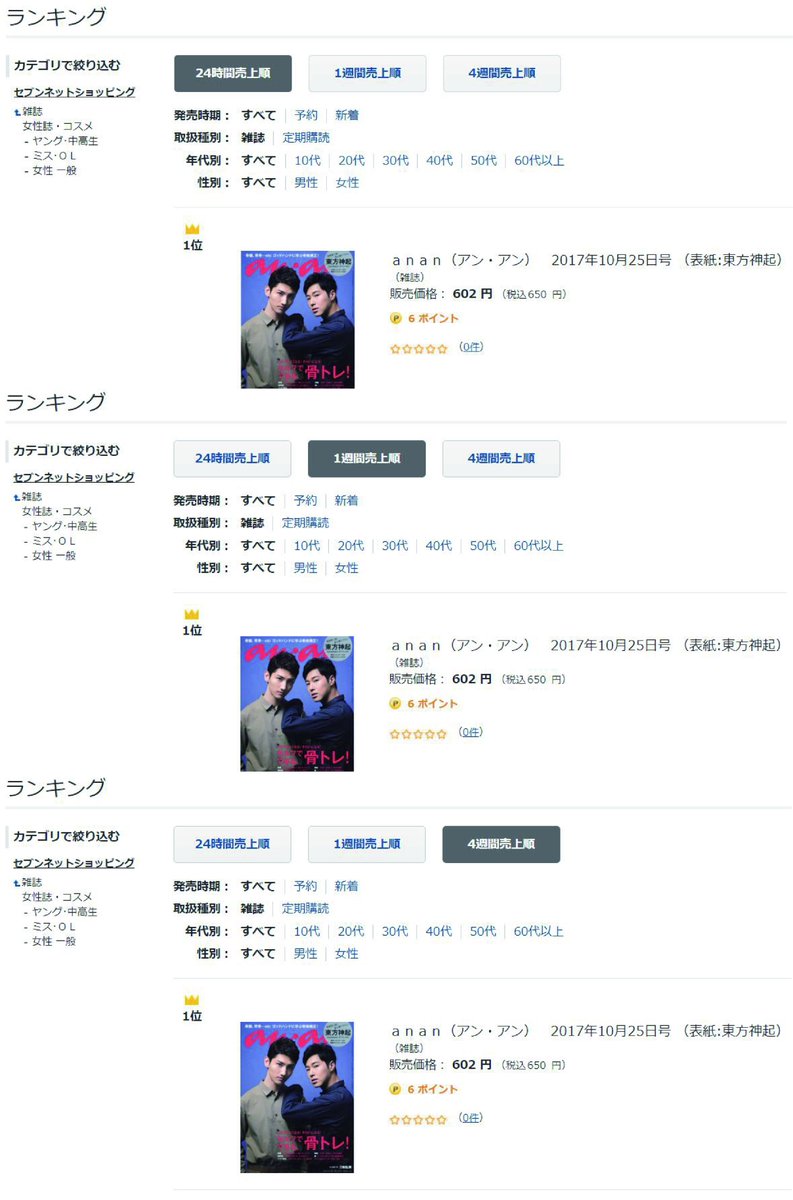 fan went to kinokuniya (jpn bookshop chain) and at that branch, anan mag has been limited to 1 copy per person.

Fan went to different convenience stores but they were sold out before she found a store that still have them! They seem to have doubled their stock, but it looks now like the rest of the other magazines pile~ 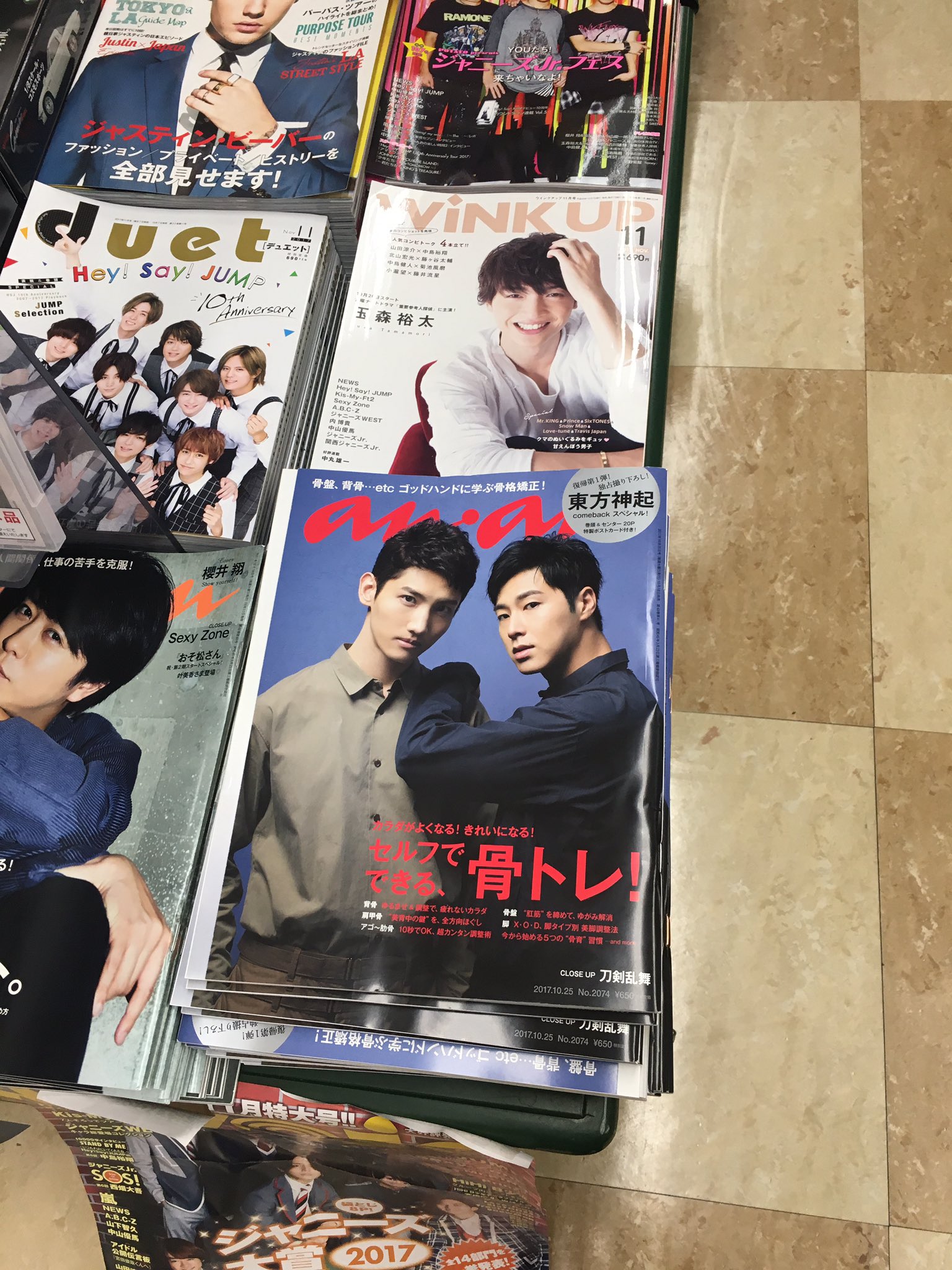 Not only on Japan, but also in Korea’s well-known online store yes24, the issue went temporarily out of stock (tweeted at 10:59pm). 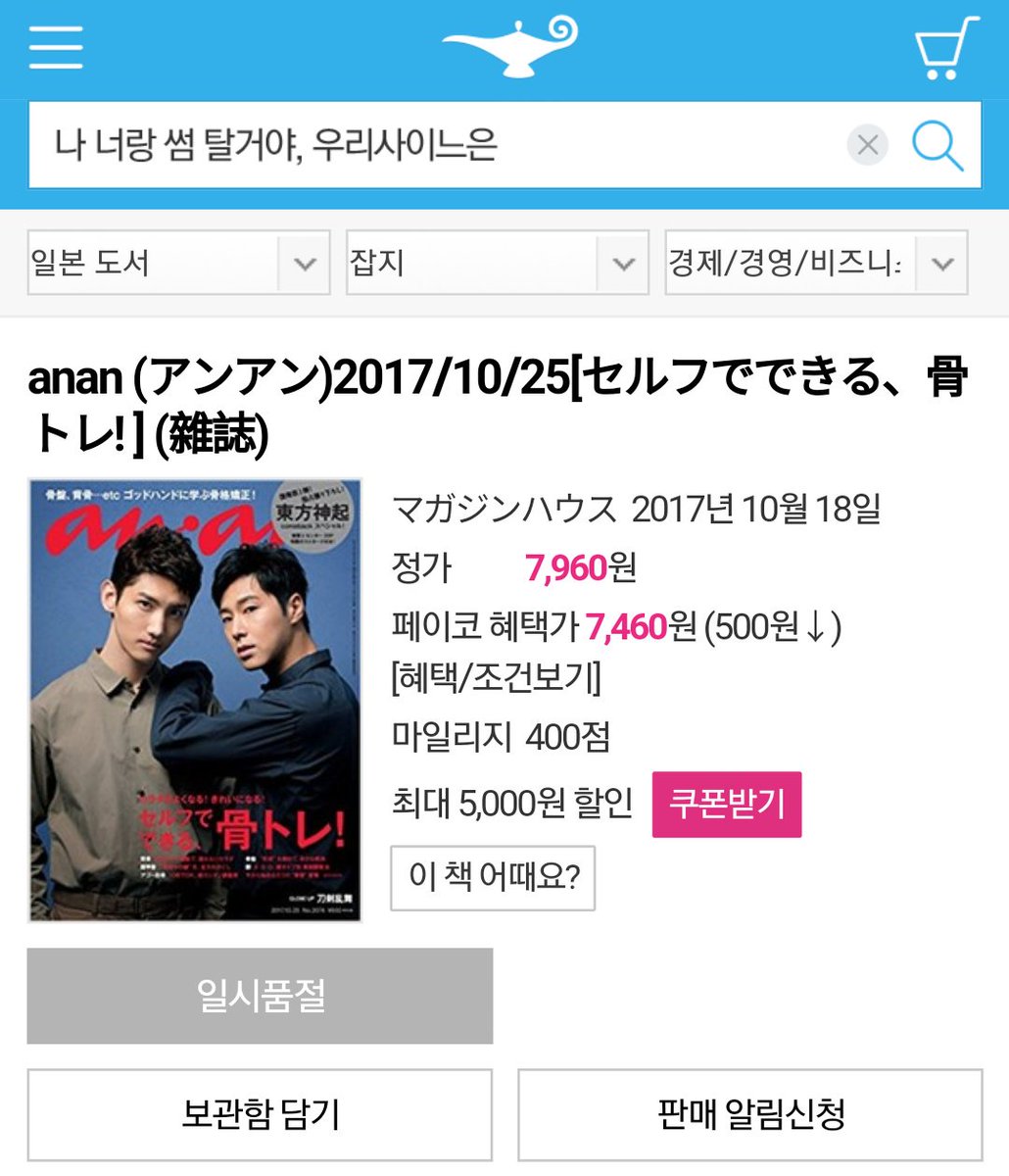