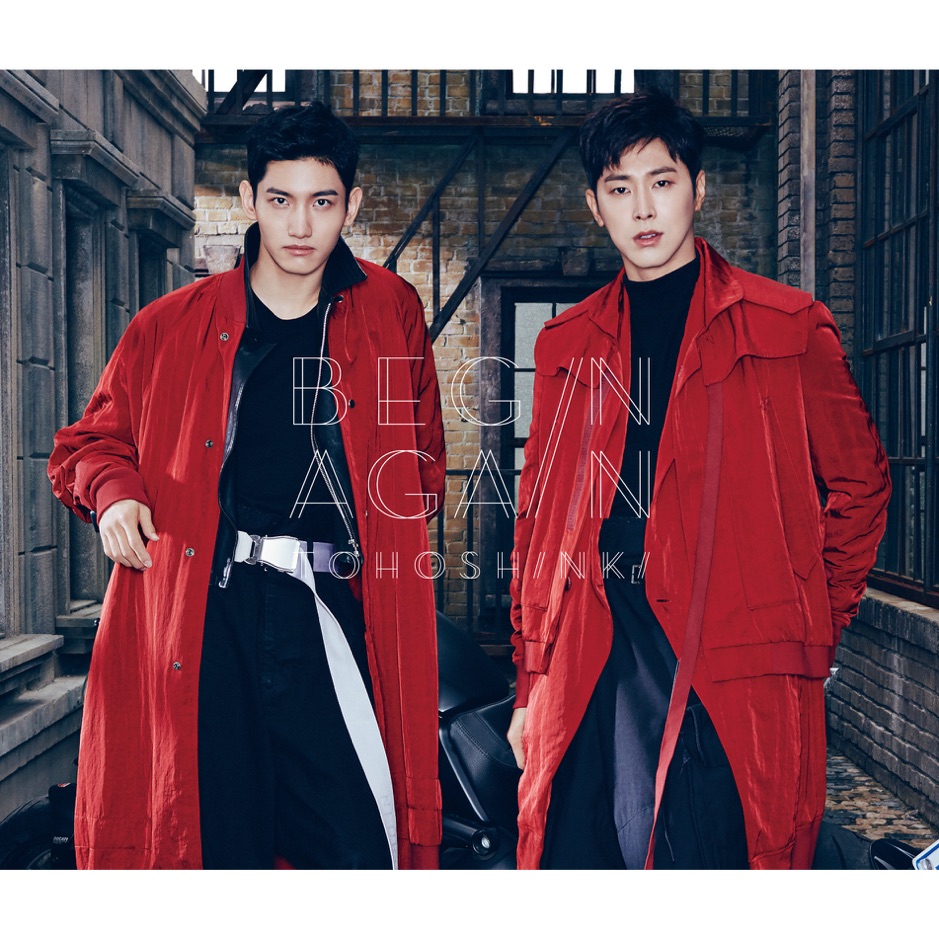 The album is less likely to be available on other stores and may only be limited to the Japanese store.

If international fans wish to buy it, they would need to switch their Apple store accounts’ location to Japan, then buy it using a JP credit card or a JP iTunes gift card. There are several tutorials on the internet to do so~

For example, sometimes switching the location requires only JP credit cards. In that case, you could try following this tutorial by Japan codes to make a new account. The tutorial would need you to attempt downloading a free JP app, for that you could try スマプラムービー (which is a free app from avex for digitally downloading songs -even some DVD videos- from your physical copy of some Tohoshinki releases). After the successful making of a JP account, if you don’t have a credit card, you could buy a JP iTunes gift card from the internet (e.g. from Japan codes) with your desired amount.

For the physical album, check our post here and here for information on the album itself, and our post here on how to order albums from Japan to count on oricon chart!