After starting the tour in Sapporo Dome, Tohoshinki has successfully completed touring at the first part of their Tokyo Dome stop (second part on December)! The third day of Tohoshinki LIVE TOUR 2017 ～Begin Again～ at Tokyo Dome concert started at 18:00 and ended 21:22 (JST) [cr: @anywhere4you]!

This post includes a compilation of concert photos and fancams, thanks to everyone who have been sharing them so far~ ❤️
Once again they switched roles during Duet/White performance so that today Yunho took the suspended pole while Changmin the chair like the first day at Tokyo Dome~ 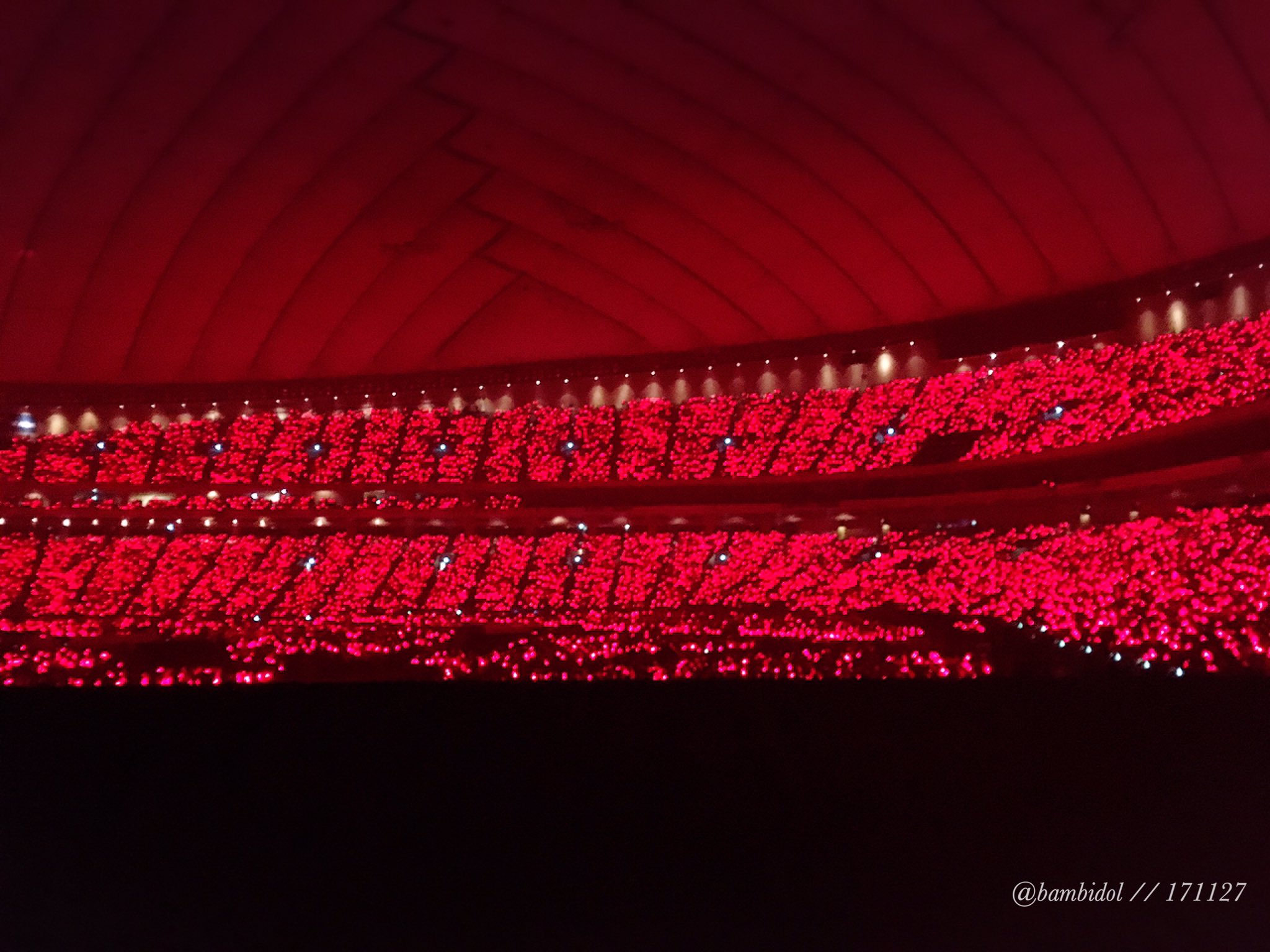 Changmin in celebrity trends on twipple around 11pm (JST)~ 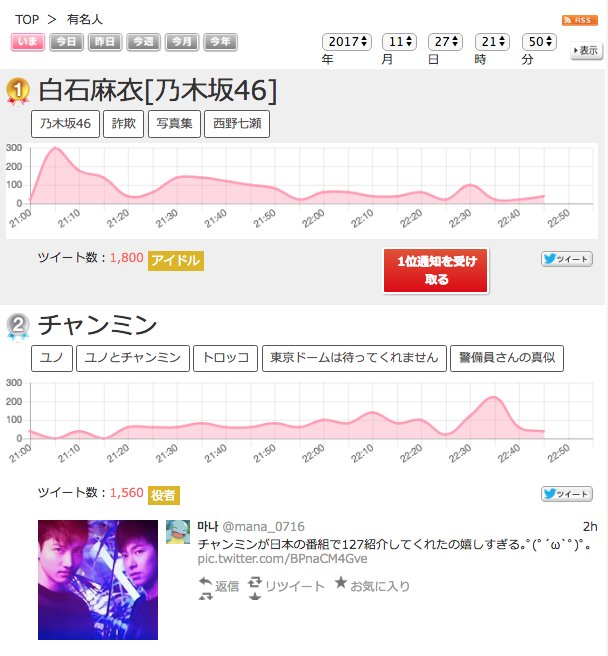