Tohoshinki’s cover for Japanese magazine 「CREA」- January Issue 2018 has been revealed! The magazine to be released on 171207, and you can order it from Amazon Japan: here. Issue comes with a Tohoshinki CREA Original special postcard. 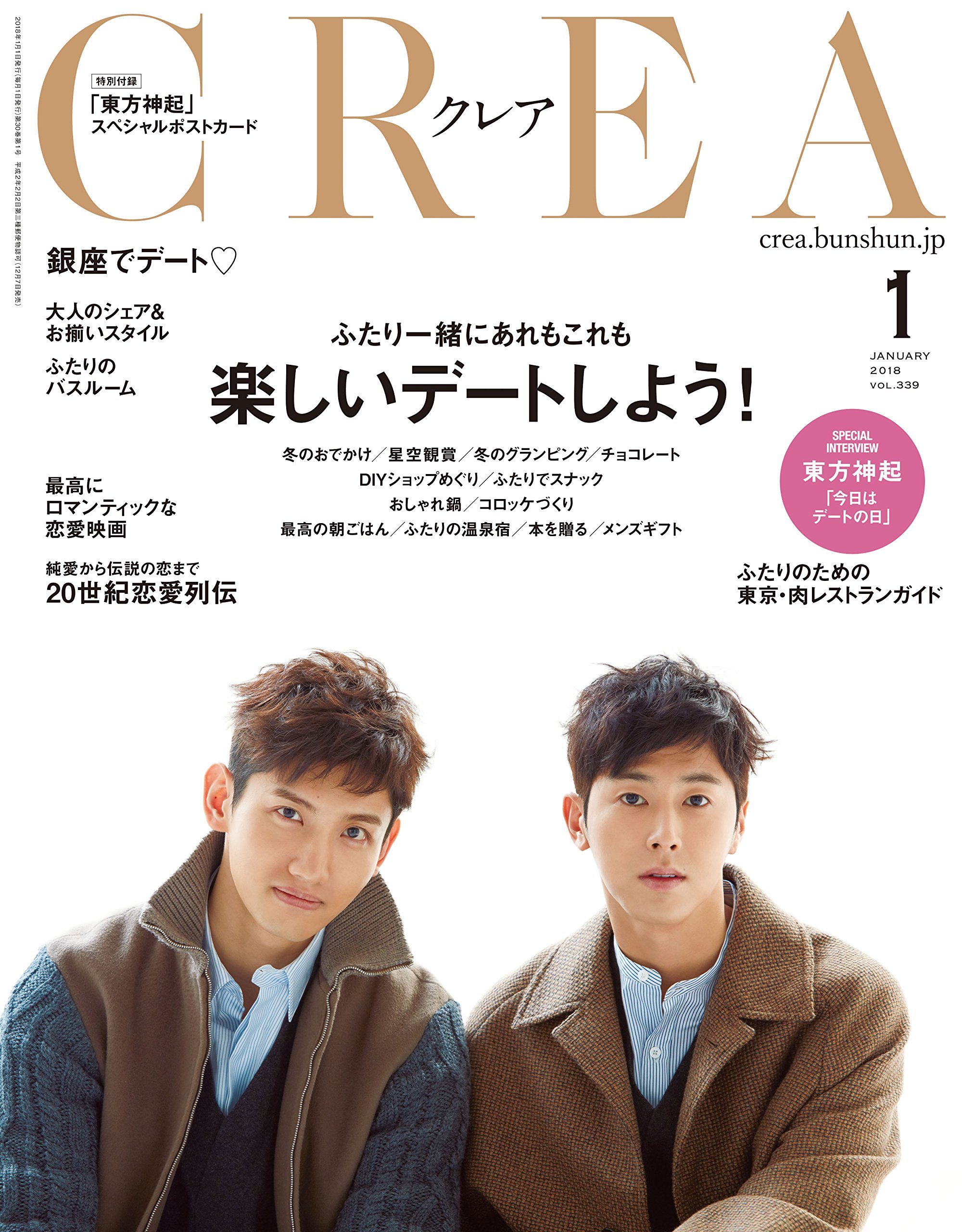 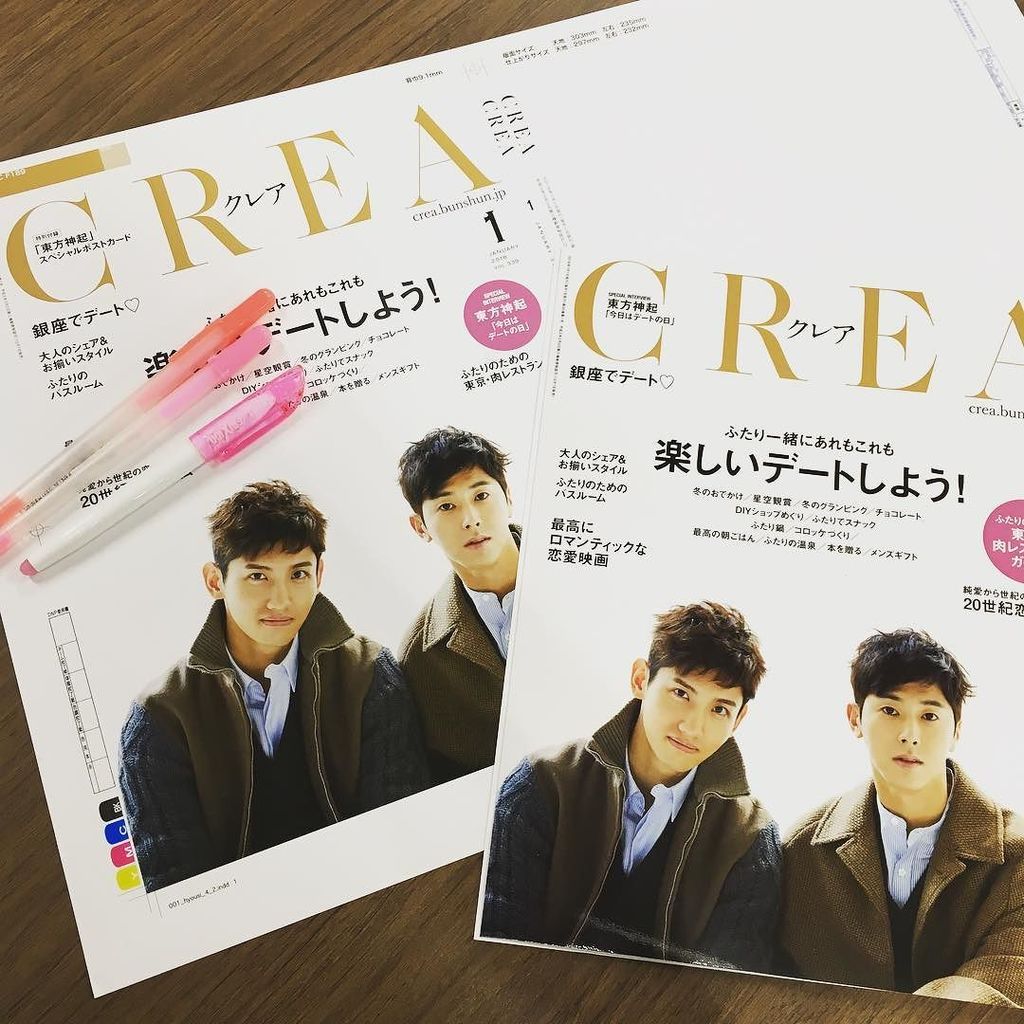