The second and last day of Tohoshinki LIVE TOUR 2017 ～Begin Again～ at Fukuoka Yafuoku! Dome concert started at 16:00 and ended 19:21 (JST) [cr: @anywhere4you]!
This post includes a compilation of fanaccounts~
For the suspended chair and pole Changmin took the first while Yunho the latter. 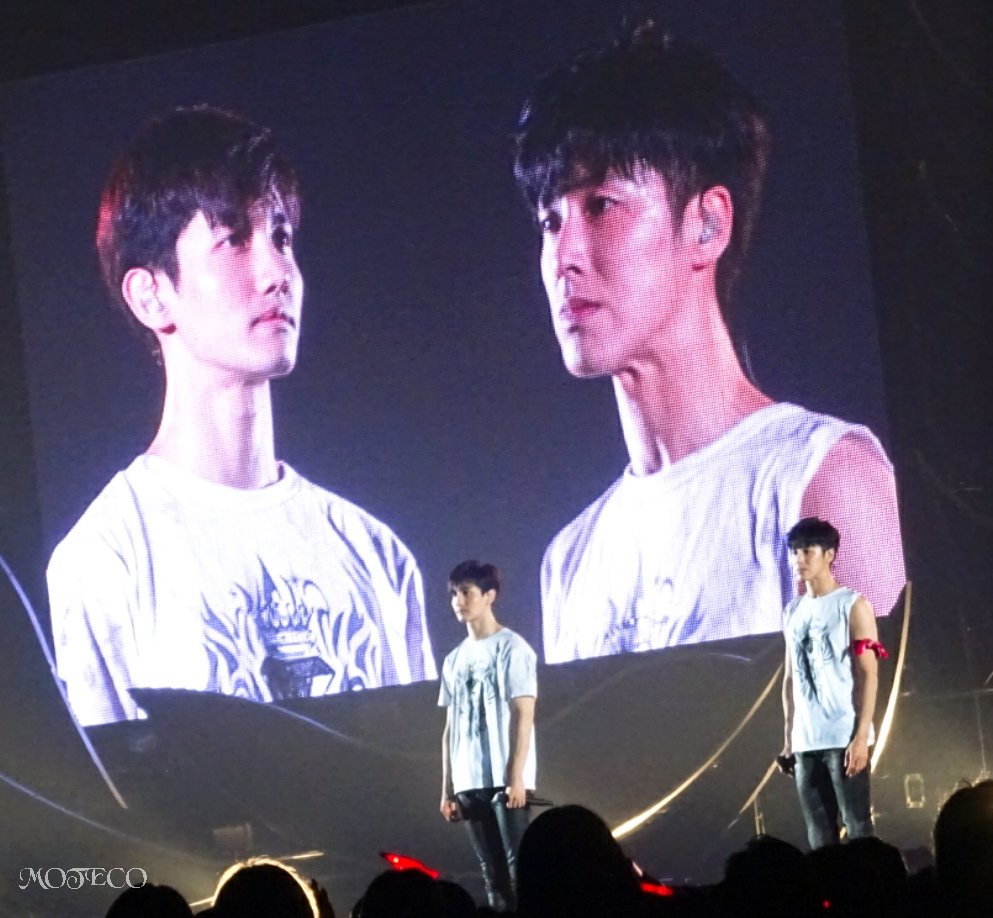