Tohoshinki will be featured in Japanese magazine 「SPUR」- February issue 2018 (Release on 171221) with the theme「homecoming」! You can order the magazine from amazon japan: here.

Y: the shoot is over. How was that, Changmin?
C: Since it’s the first time after a while, I was a bit nervous. But when we entangled with the dog and took picture, it was amazing right? I wonder how it will come out. I enjoyed it
Y: I enjoyed it too

“Although both were appeared on SPUR often, now the theme raised is ‘Homecoming’. This ‘home’, for Tohoshinki, is no other but fans. They came back stronger, and more beautiful, to their fans.” 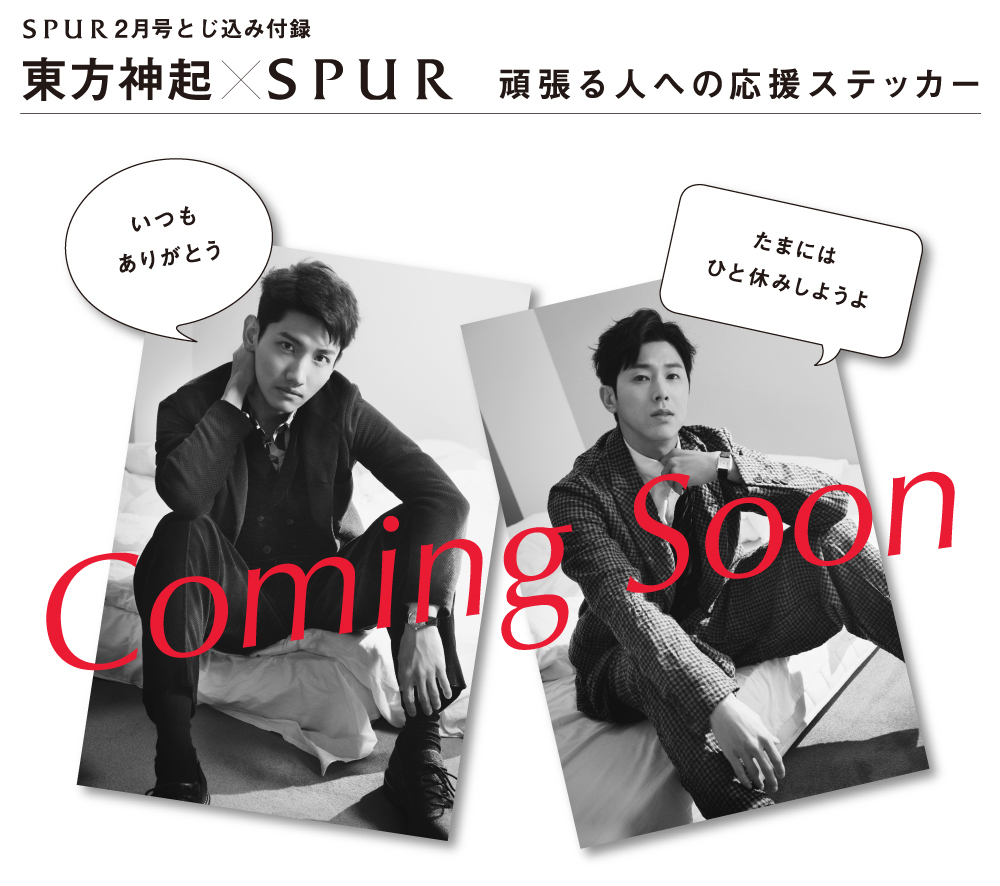