The 28th was the third and last day of THE MISSION IV fan meeting at Makuhari Messe Exhibition hall, with round one starting at 14:00 and round 2 starting at 18:00 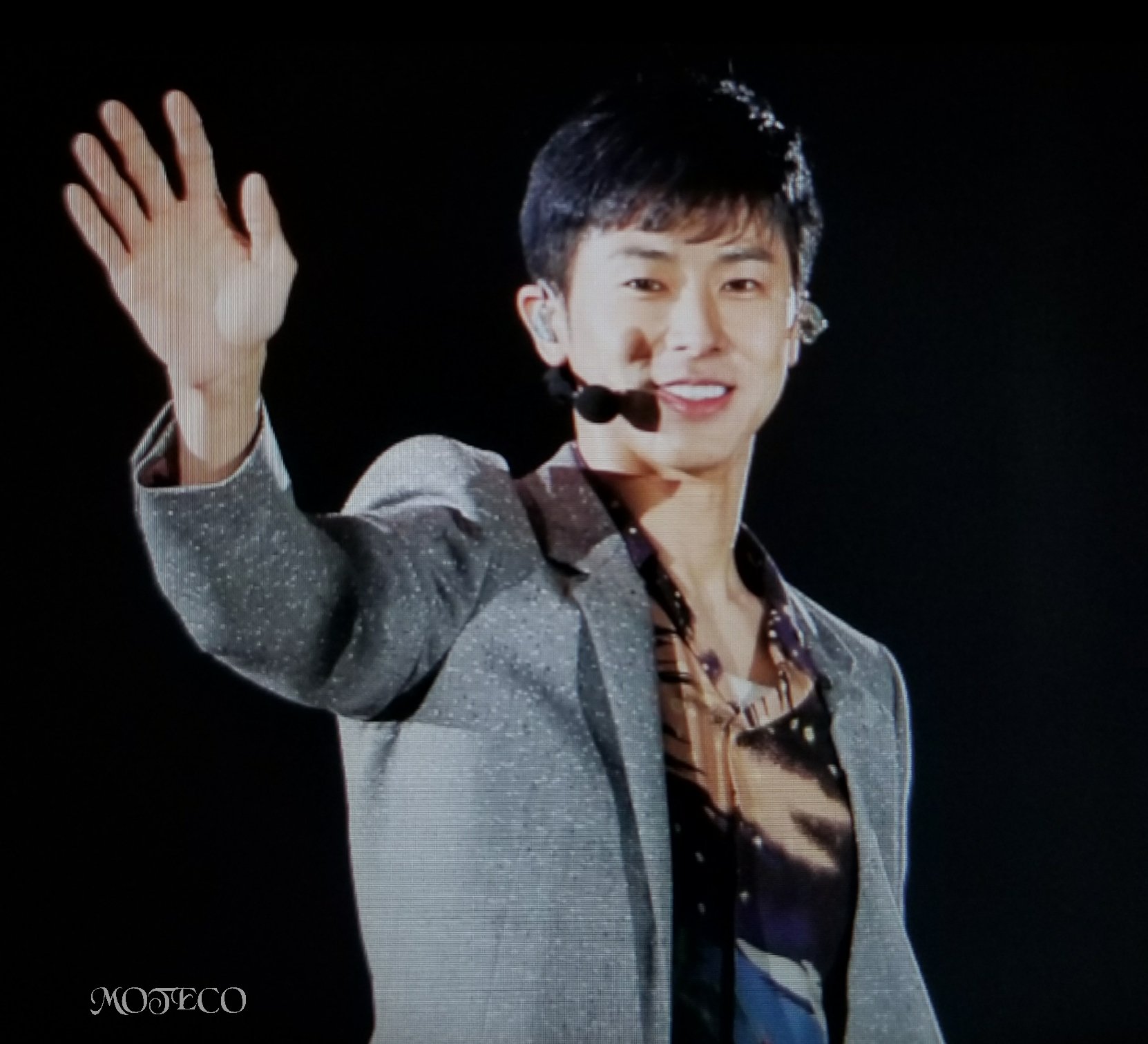 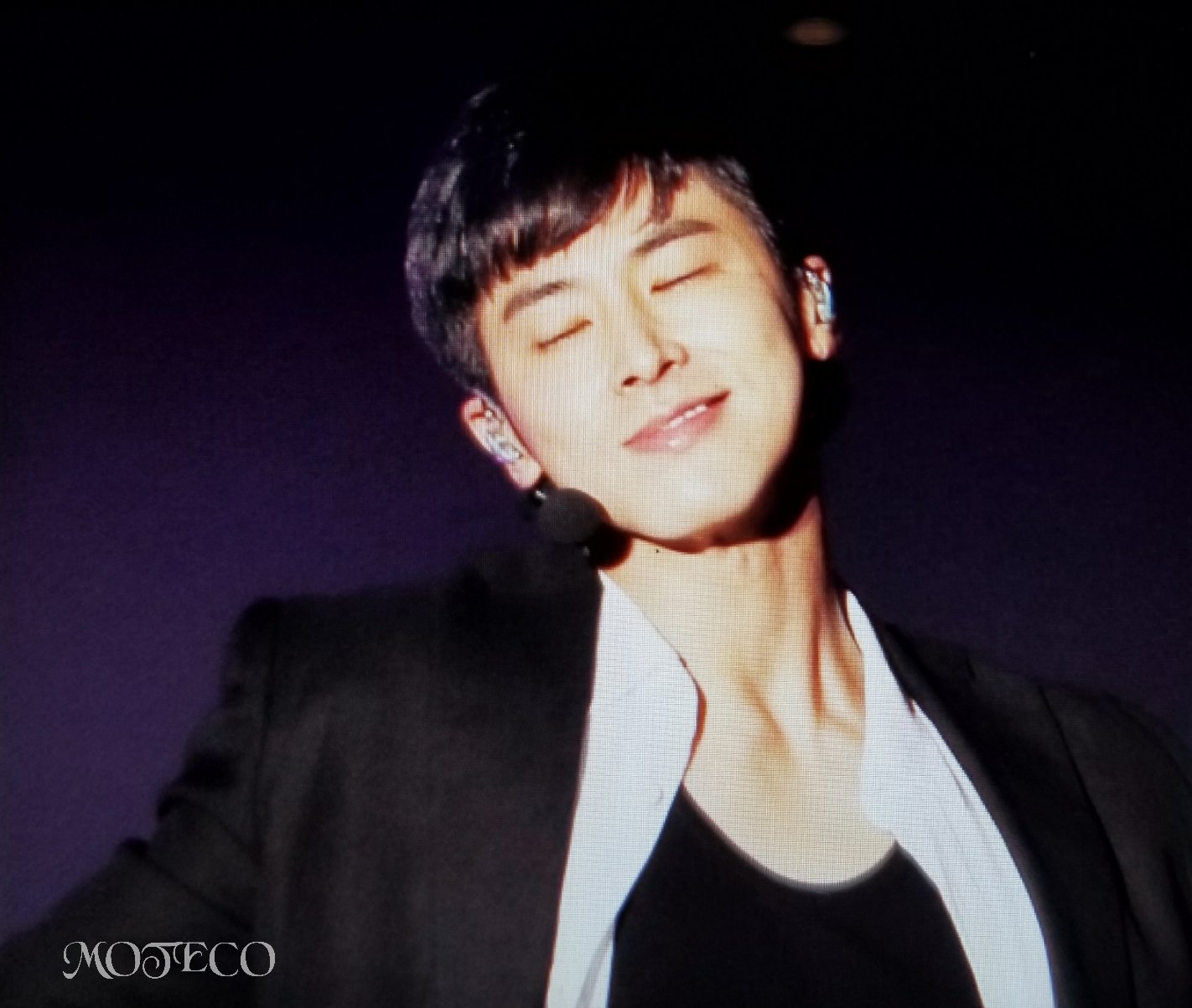 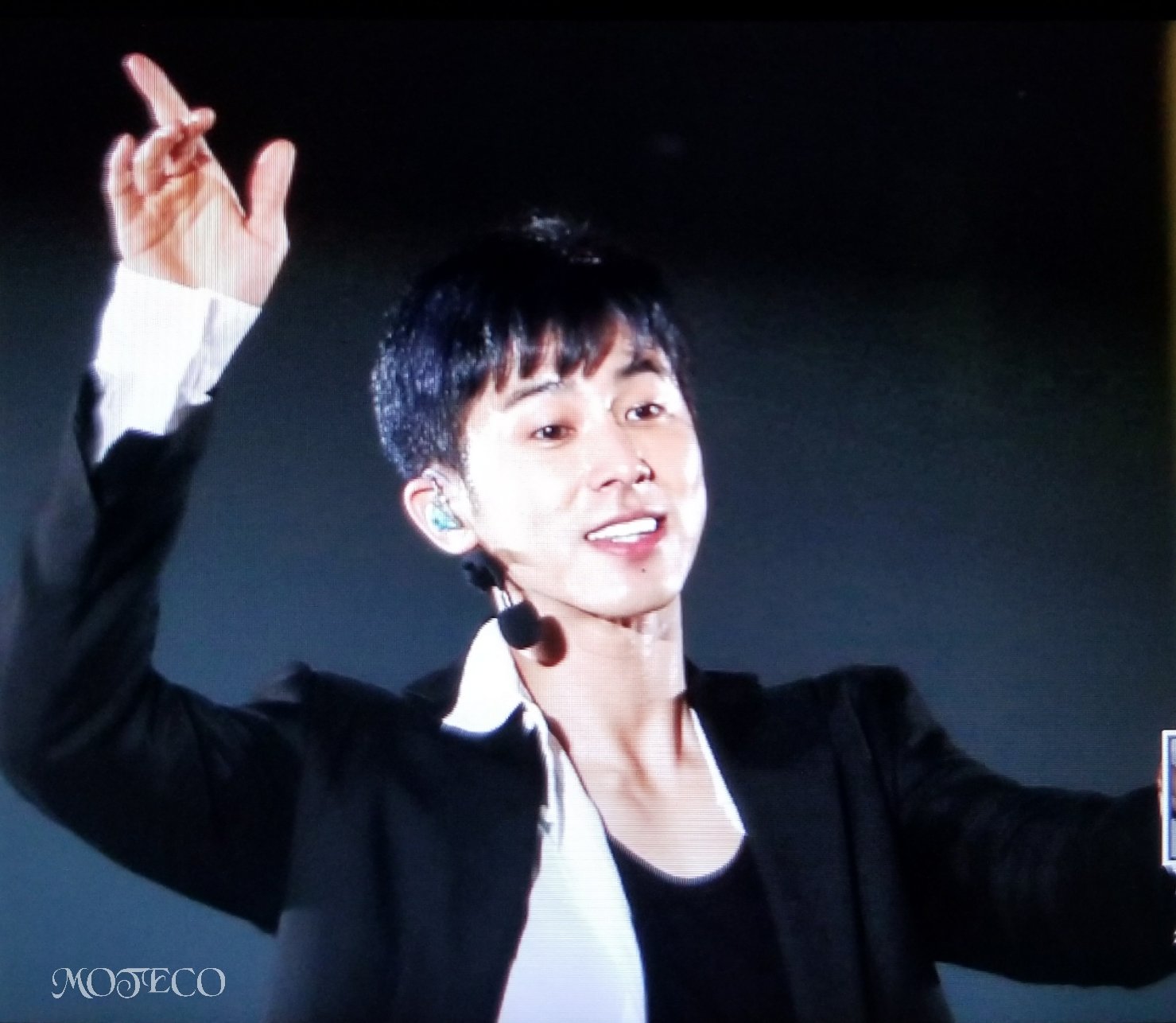 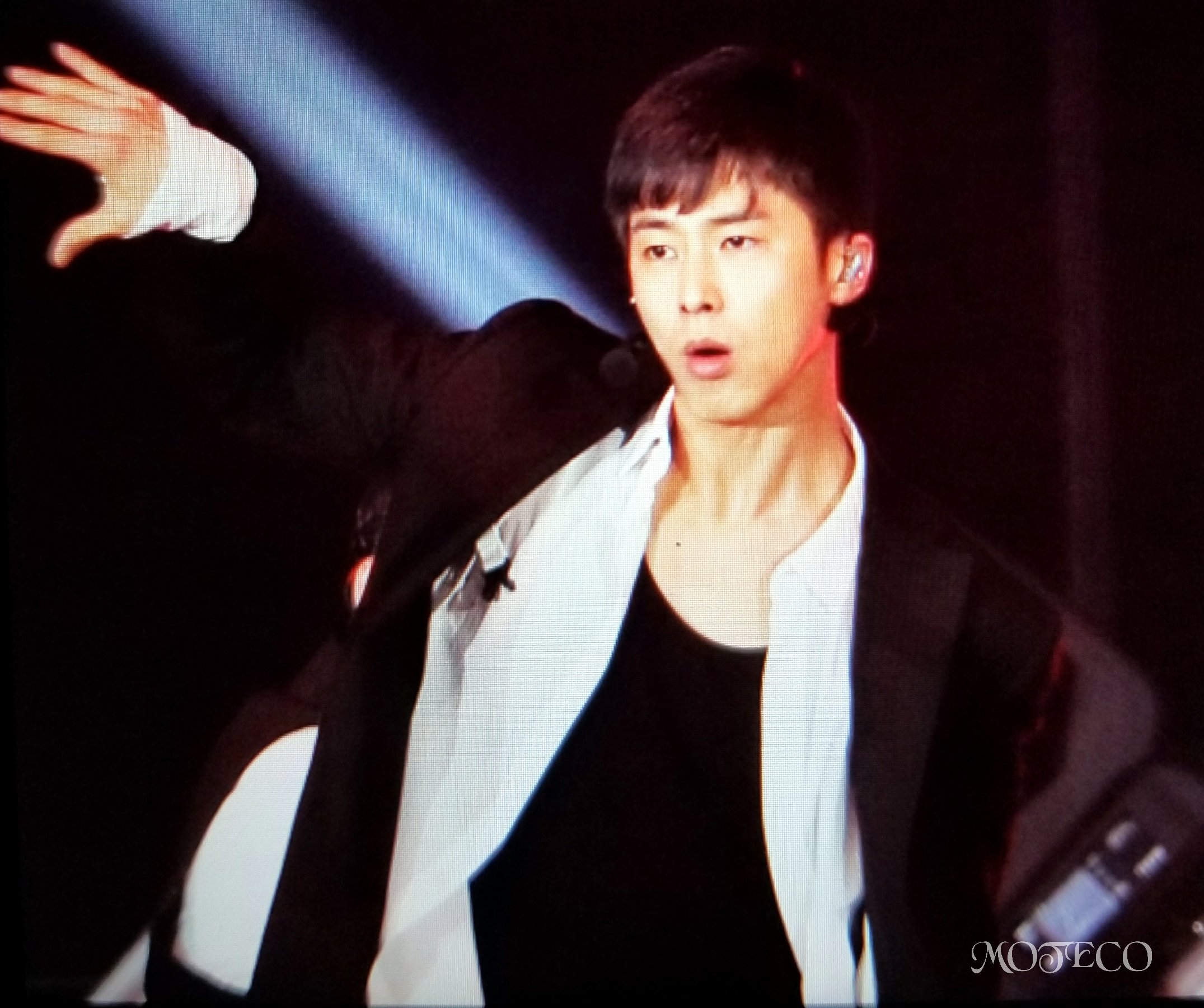 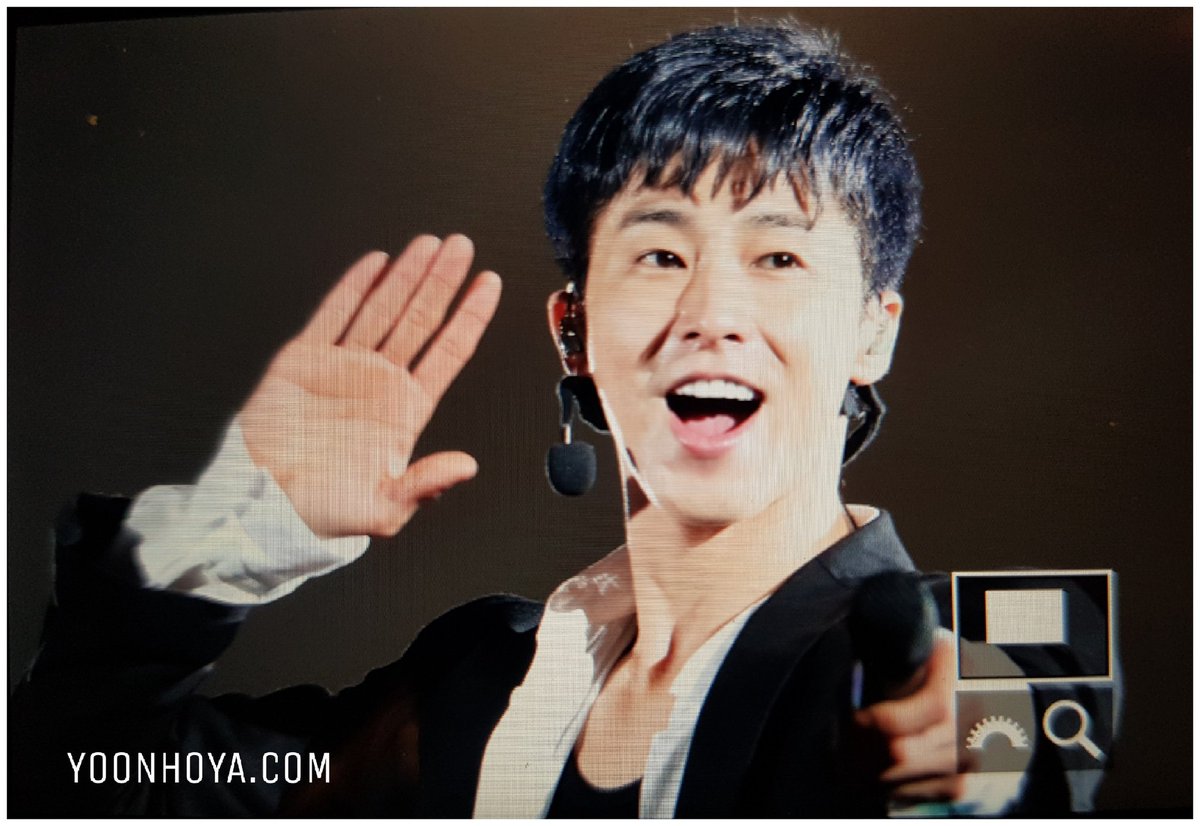