TVXQ! will have a bowling match vs EXO’s Chen and Chanyeol through V LIVE at 10PM (KST) on 3/26, and Leetuek to be the MC (The V Live link is: here! Go send lots of hearts)

This has been reported as news articles and also posted on official TVXQ twitter (here).

the two upcoming TVXQ MVs were mentioned as well! 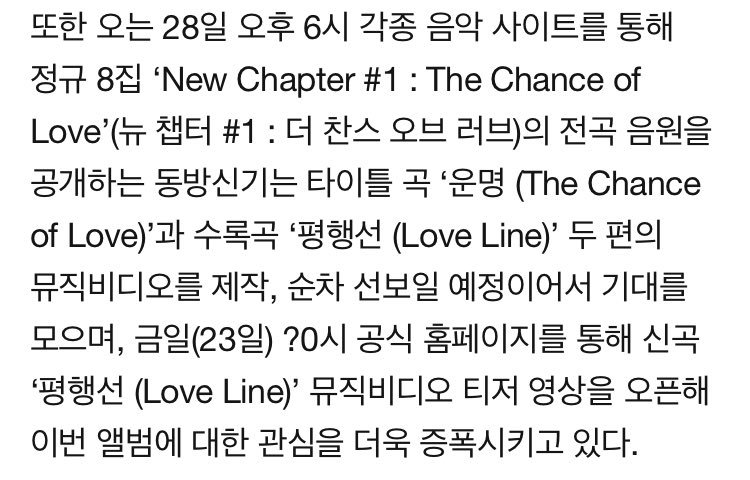 헤럴드POP via naver,
Translated by @snxy,
Posted and Shared by TVXQ! Express