TVXQ’s official accounts sharing the Forbes and Billboard Articles on Tohoshinki’s nissan concerts! please check them out and share them~ 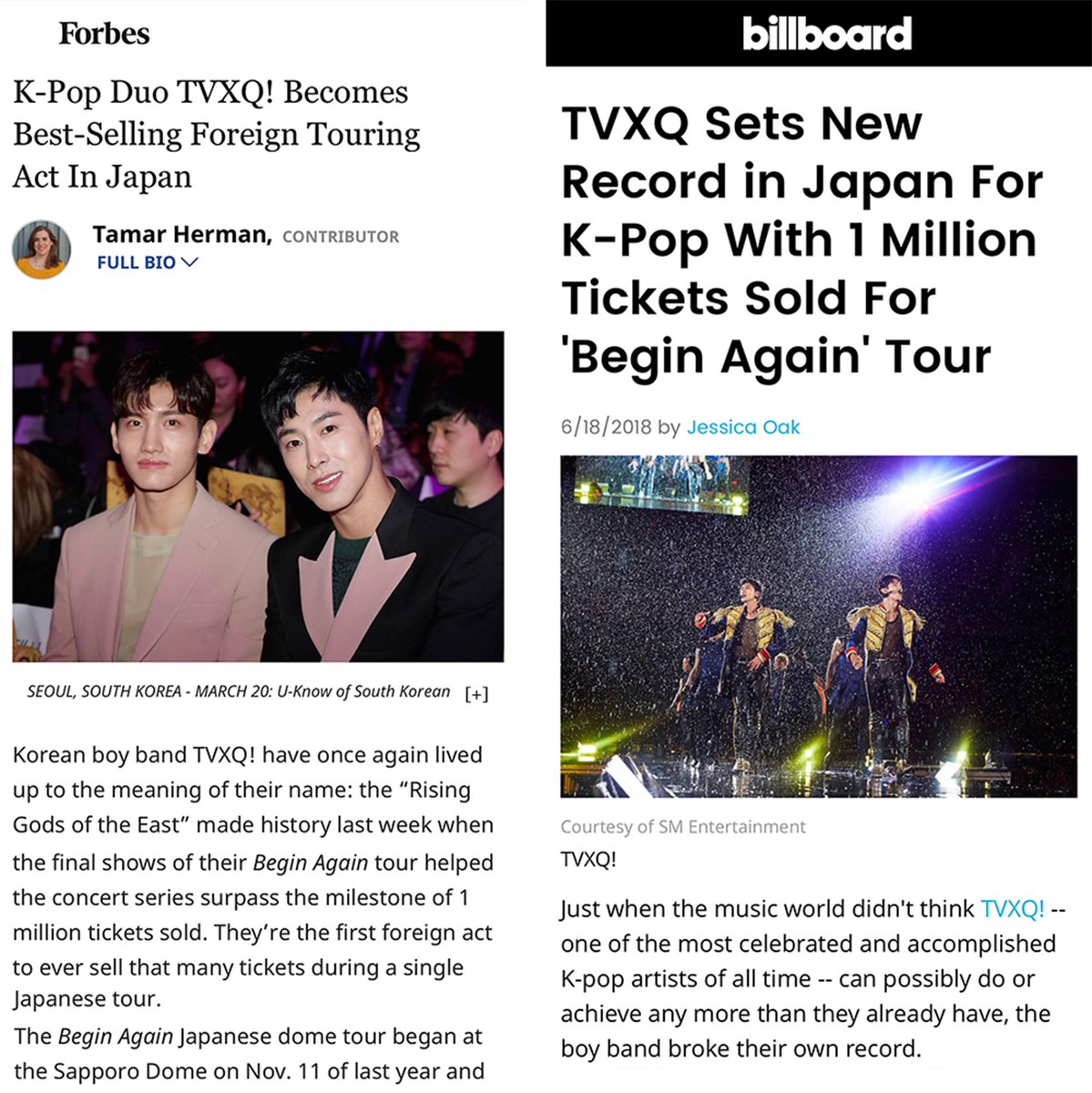 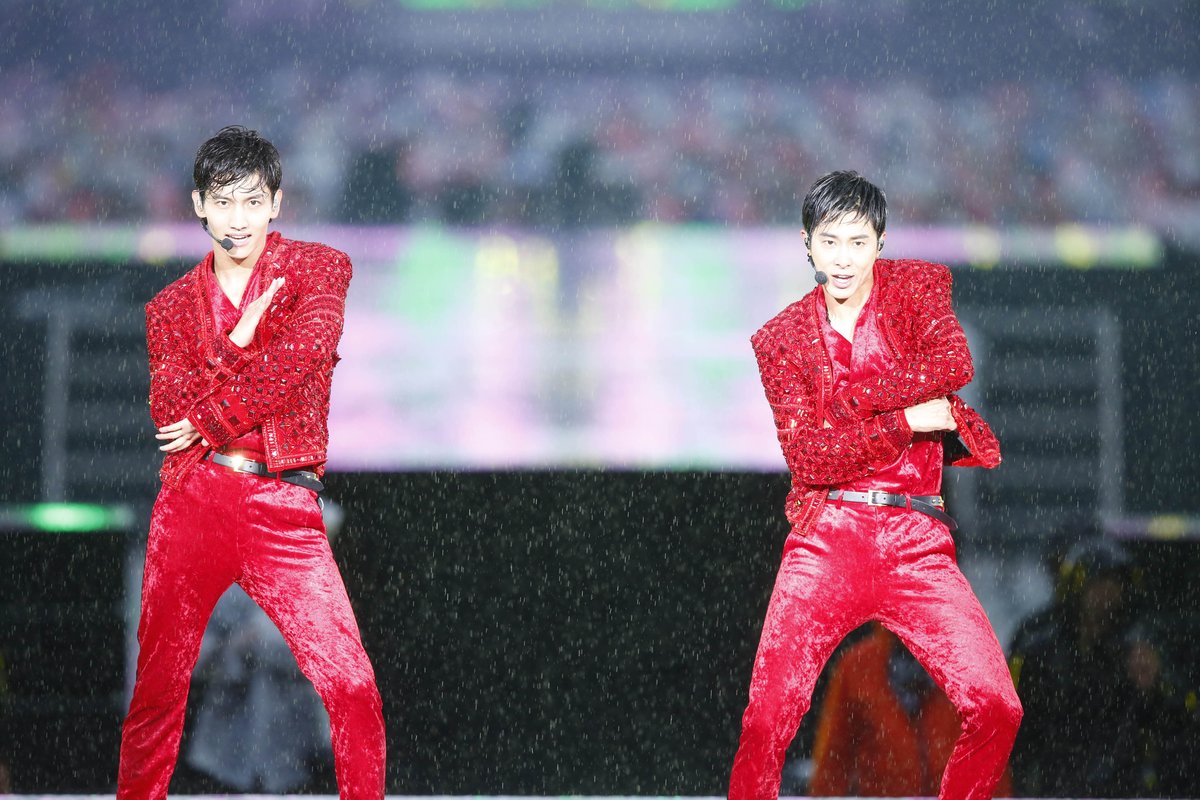 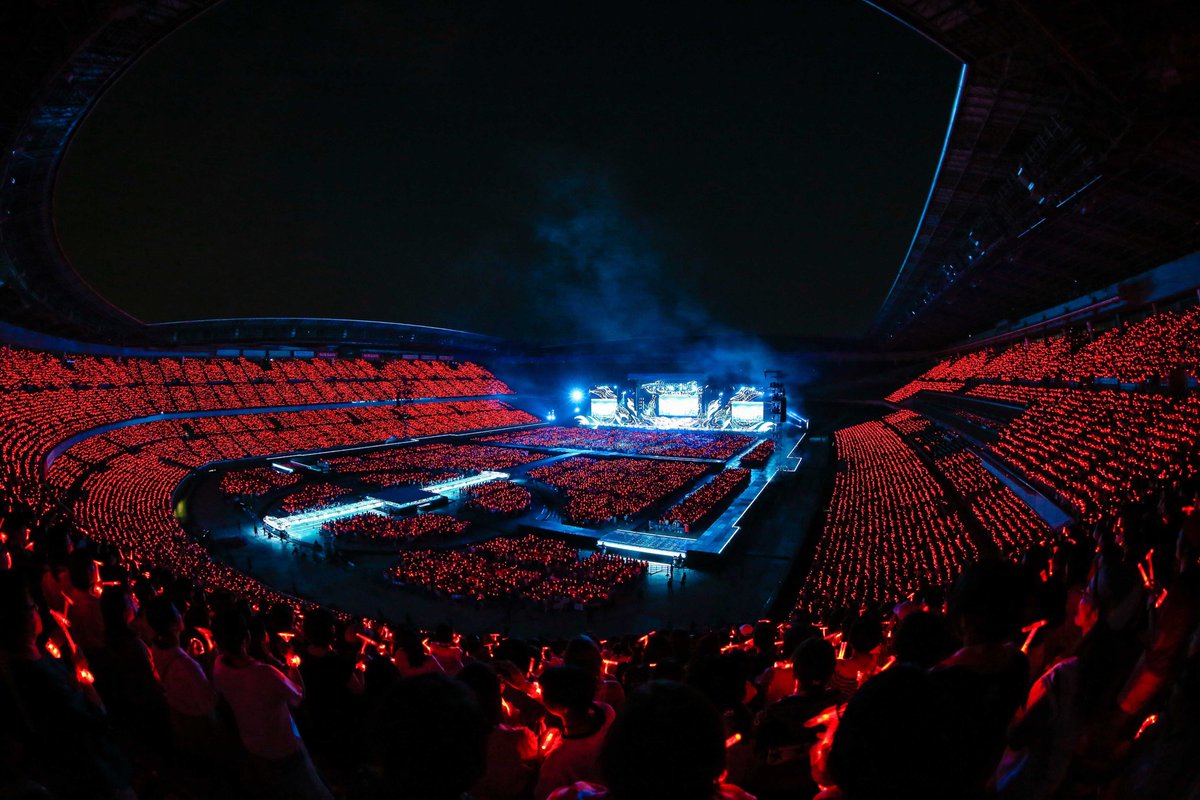 For the first time in the history of Japanese performances, TVXQ! (SM), which made a remarkable record at the end of the Nissan Stadium successfully on March 3, was also highlighted in the US press.

TVXQ! Will be held from June 8th to 10th, for 3 days in total, at the Nissan Stadium in Yokohama, Japan. In addition to hosting the “東方神起 LIVE TOUR ～Begin Again～ Special Edition in NISSAN STADIUM” He set the record for the most spectators in a single tour of overseas singers and once again confirmed the top-class aspect.

Forbes, the US economic magazine, posted on its website on June 18 (local time) an article titled “TVXQ! Is mobilizing the largest audience of foreign artist tour in Japan” and “TVXQ! Wake up ‘proved the meaning of the name. The last performance of the ‘Begin Again’ tour made history with a milestone event involving one million viewers. ”

“TVXQ! Has become one of the most famous teams in Japan in the mid-2000s. TVXQ! ‘S success has led many K – POP artists to enter the Japanese music industry. “He also explained the uniqueness of TVXQ!

In addition, the billboard of famous American music media also said, “TVXQ! Was not only a global artist who mobilized a million tourists with a single tour in Japan, but also established a concert for the third consecutive day in a large-scale stadium” In detail.

Billboard commented, “Despite the rainstorms, TVXQ! together with fans from all over Asia reminded everyone that they were considered the best live performers and were able to maintain the world’s fandom. It was not just an impressive show that TVXQ! Showed through a three-day concert in a red wave filled with T-shaped shining support rods. It was a power-play as a tour-de-force, “he said, noting that TVXQ!

On the other hand, TVXQ! Will release the Japanese new single “Road” on July 25. In September, the Arena & Dome Tour will be held in 32 locations in 12 regions.