Tohoshinki appeared on Music Station on the 20th at 20:00~ JST to perform Road! (previously reported summer love song medley was possibly referring to this?)

Please check out their performance and talk section from today~

{p/n: most of the upcoming links  don’t include the very brief background appearances on the small screen or at the credits, etc, unless it has been specified that they do}

[cr: Link by Kumamon-nim via @chadori_ (Kumamon-nim’s file plz do not reedit the filename)]

Tohoshinki trended first on twipple, Yunho on second and Changmin on fifth ^^* 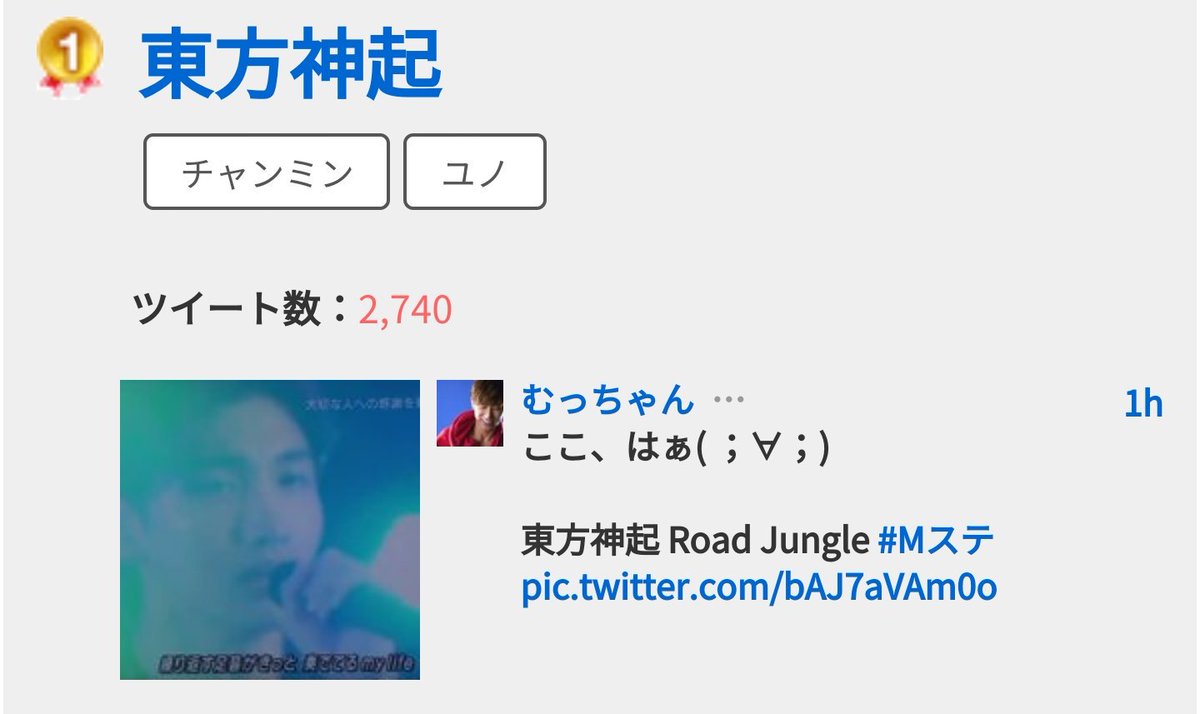 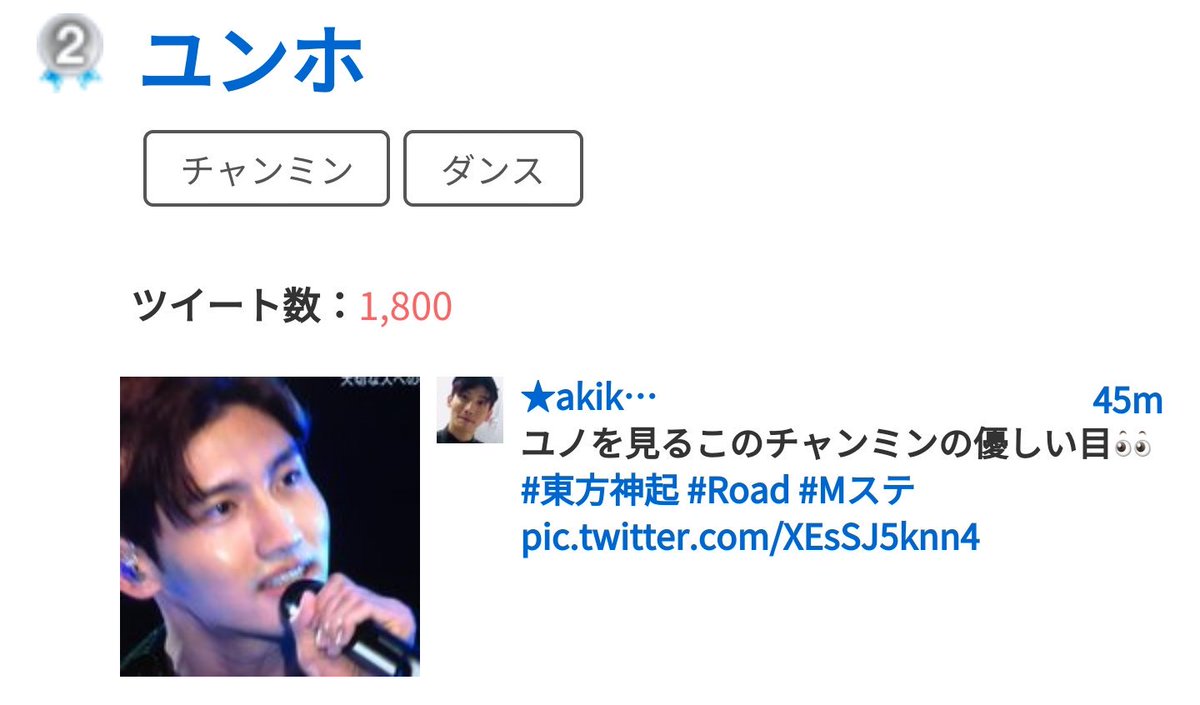 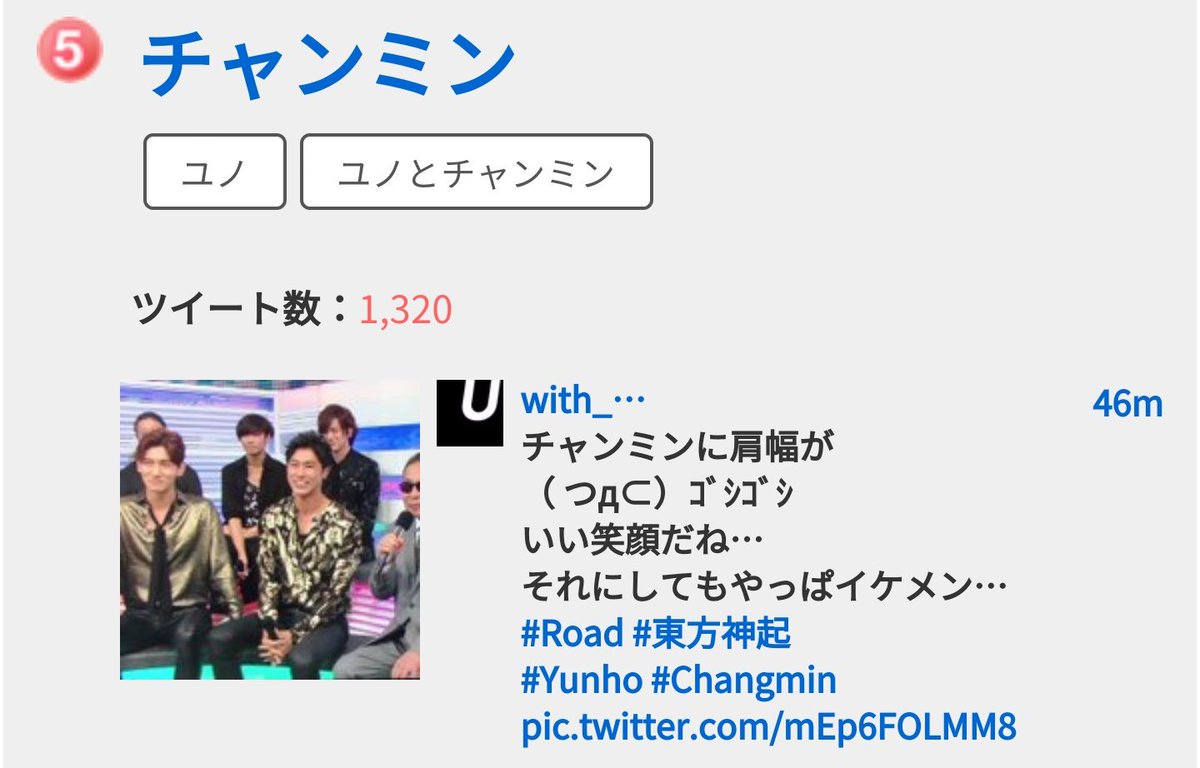 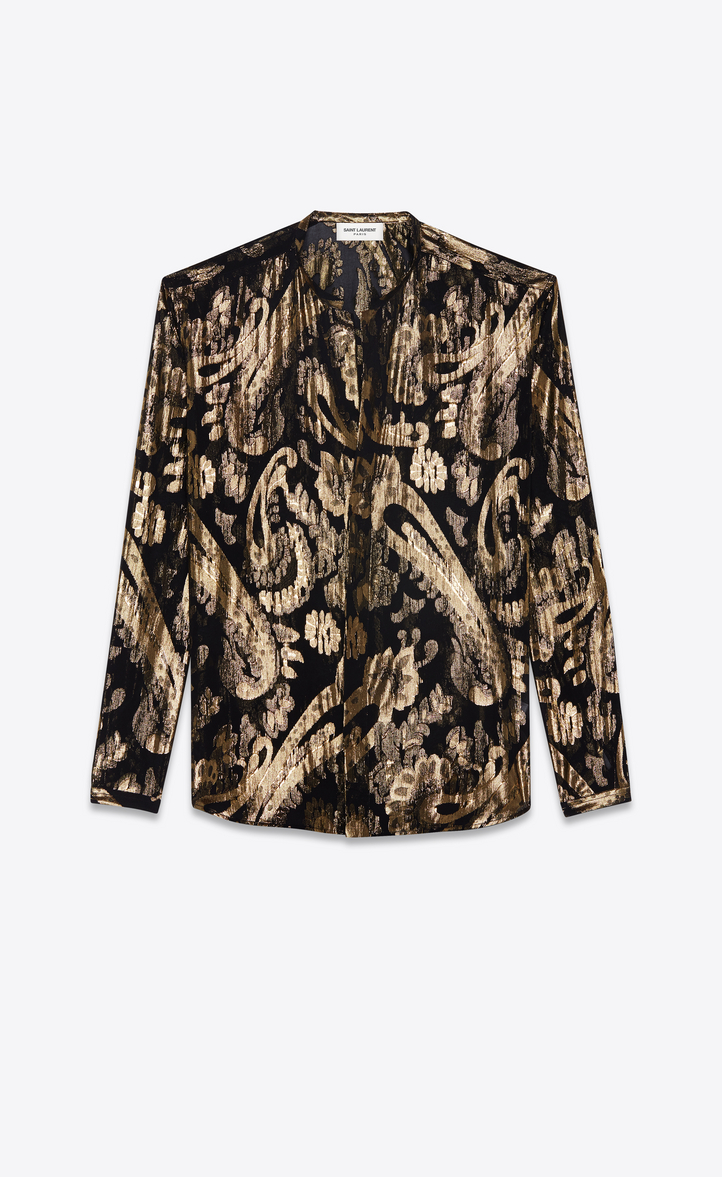 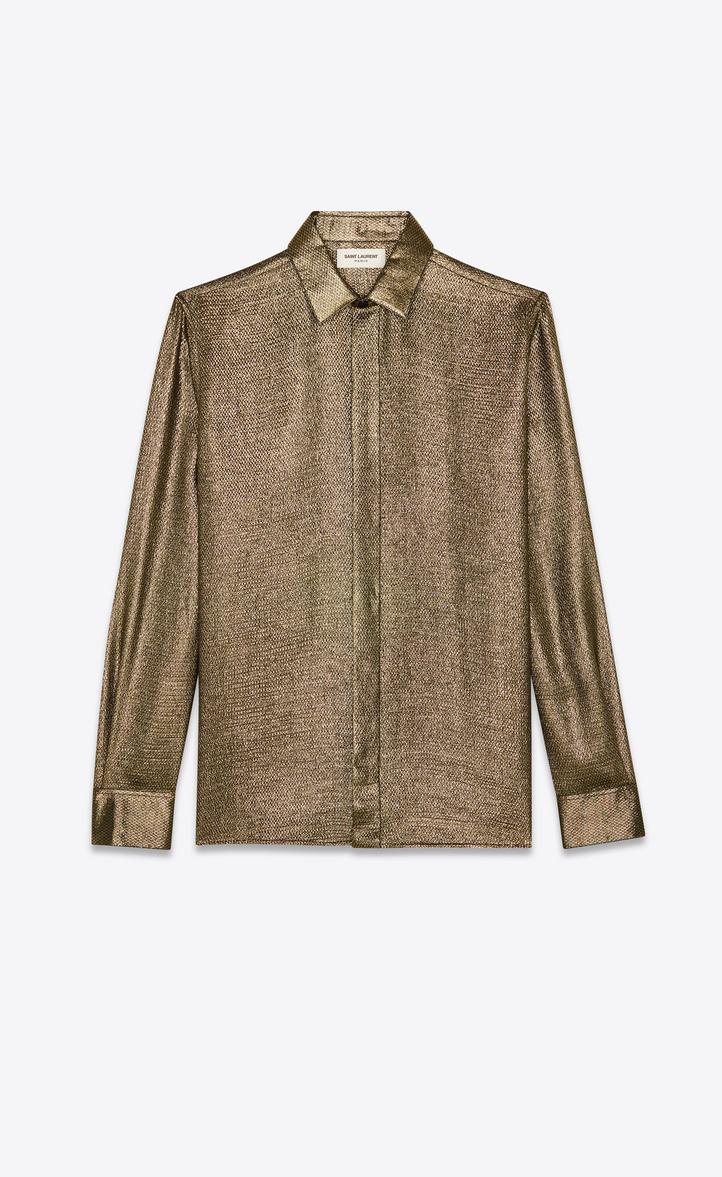 Road song composer KOH (@K_O_H777) tweeting about it~ ^^ (as for the lyrics, they are by Inoue Shinjiroh and KOH) 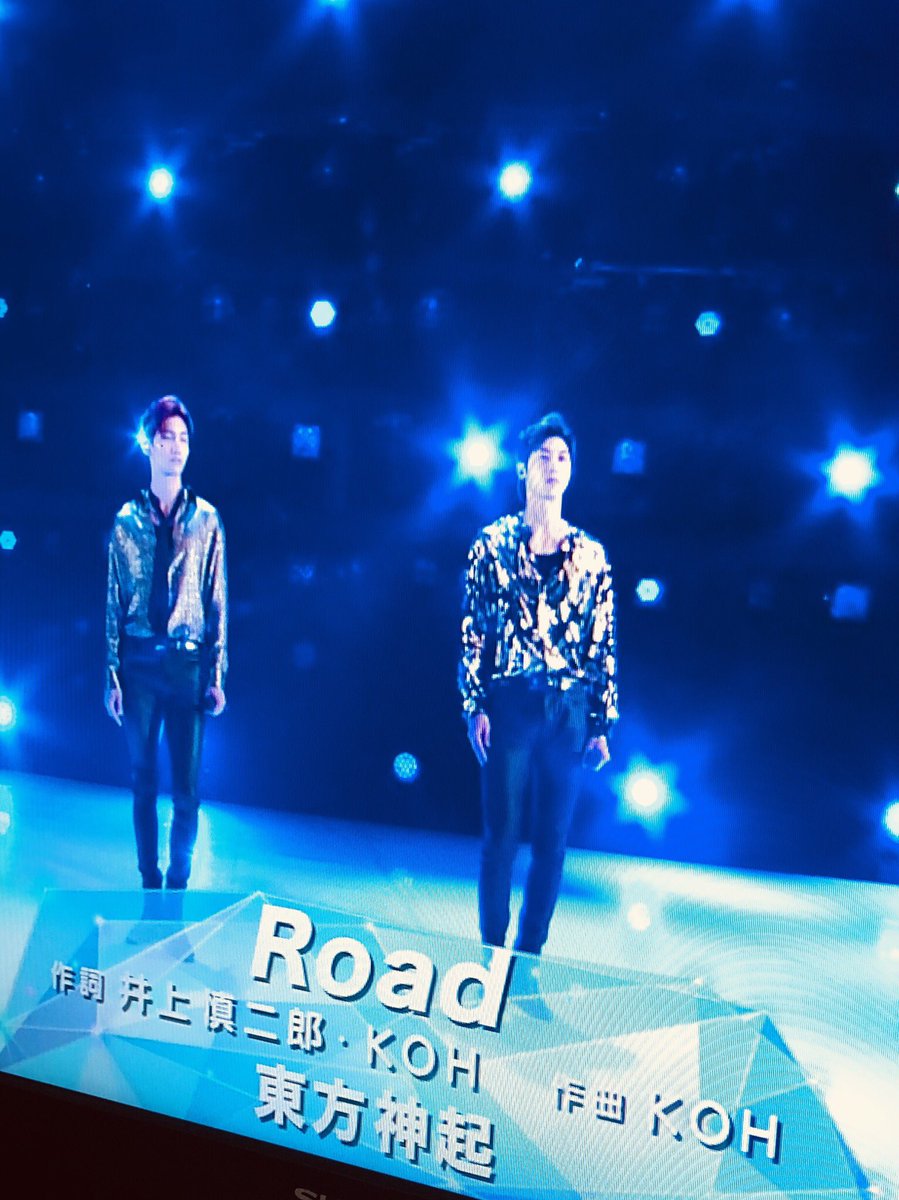 As we indicated above,
please note that some of these sources do not accept sharing but from only-TVXQ fans. No ex-members fans, so please respect their wishes.
Compiled and Shared by TVXQ! Express