SMTOWN LIVE 2018 IN OSAKA Kyocera Dome second day started at 16:01 and ended 20:53 (JST) [cr: @anywhere4you], with Tohoshinki appearing in the last third! The attendants were provided with a light wrist that is controlled by the staff to illuminate based on each group’s colour and for other light effects during some performances.

The full concert set list was changed with the addition of one performance of J-Min (who was announced on 180717 to join the 2nd and 3rd days), and the omission of Tohoshinki’s Somebody to Love.

Our boys looked cool and amazing again! Fans spotted them at the ending bowing goodbye to the audience together~ 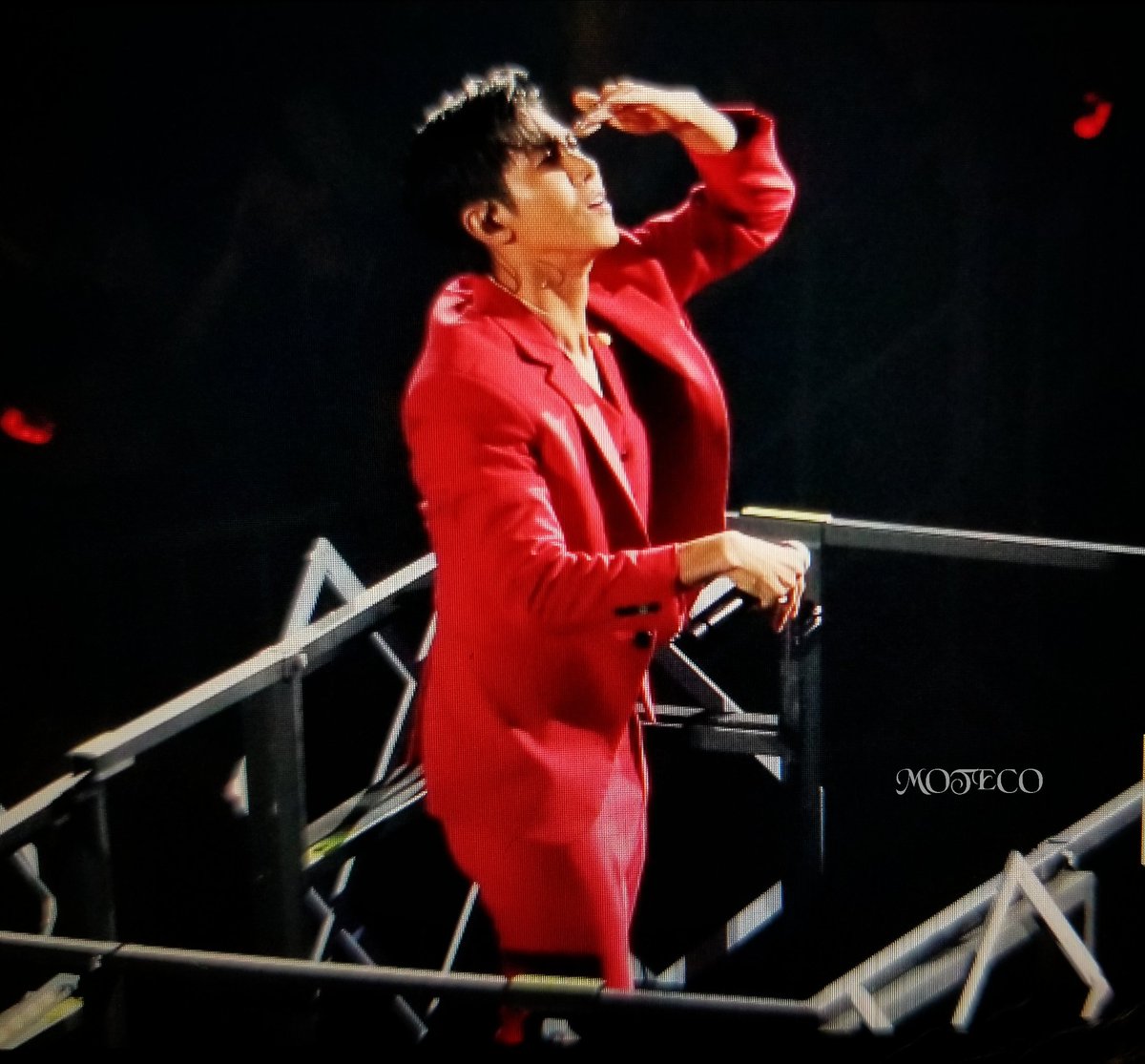 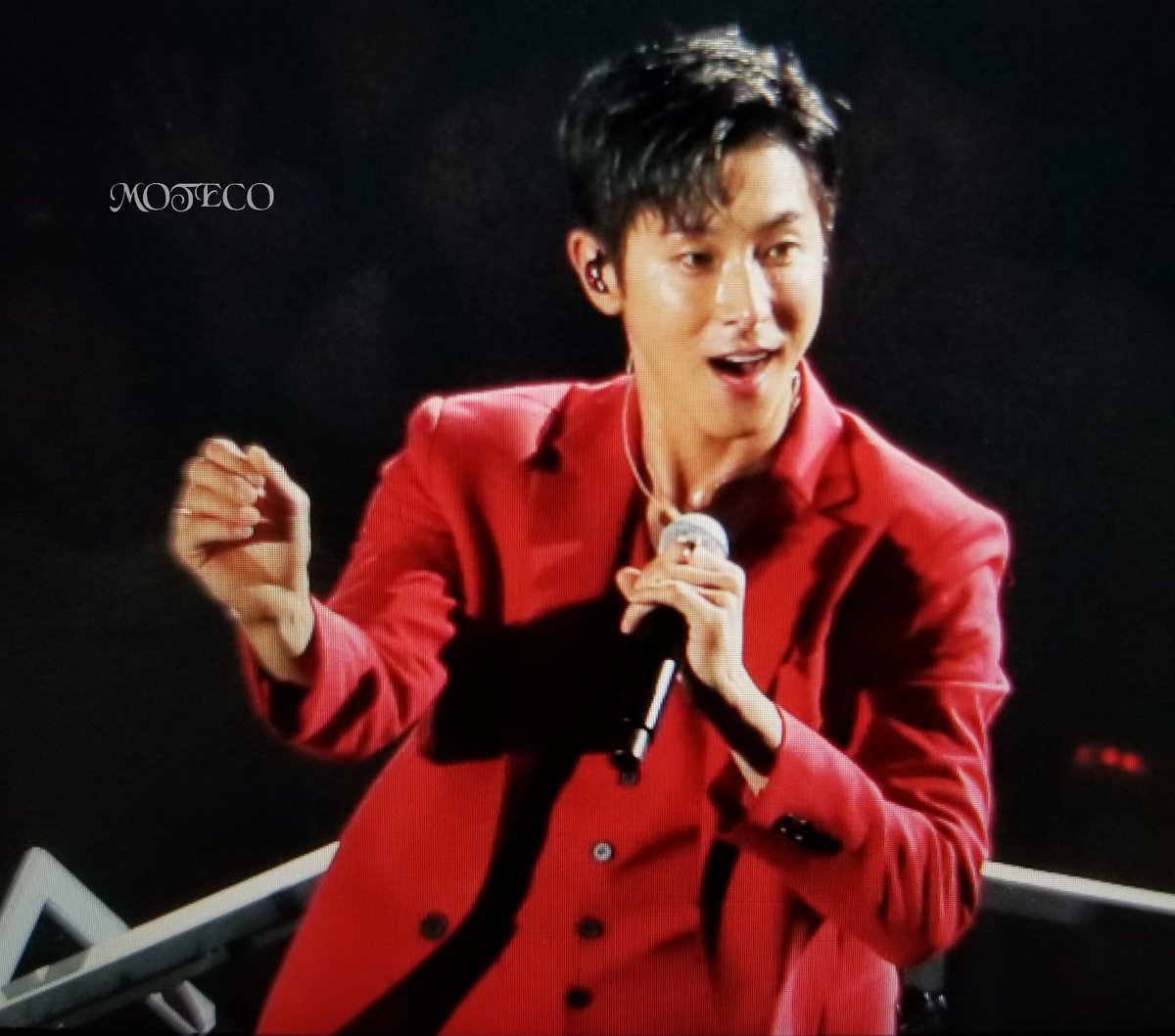 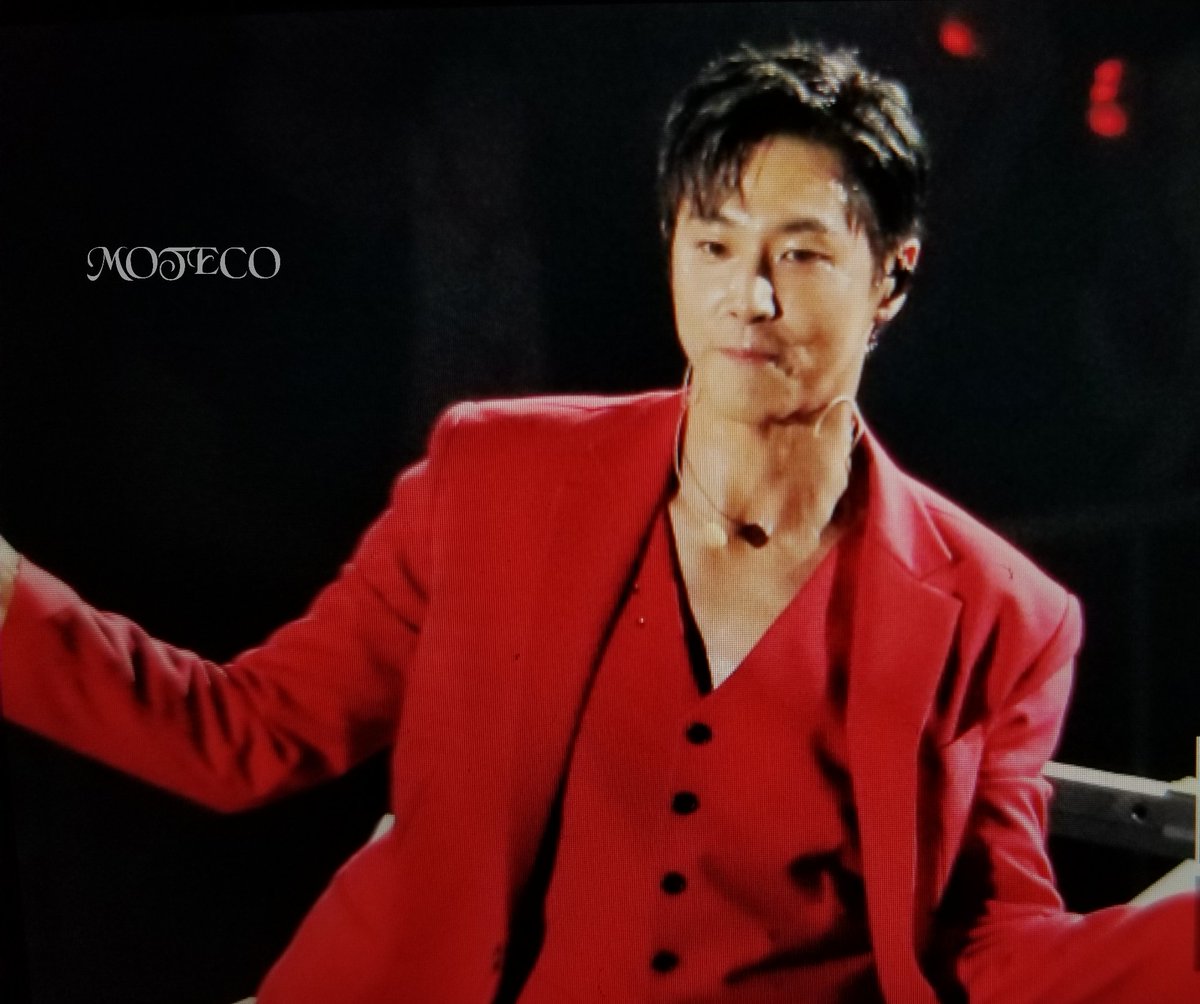 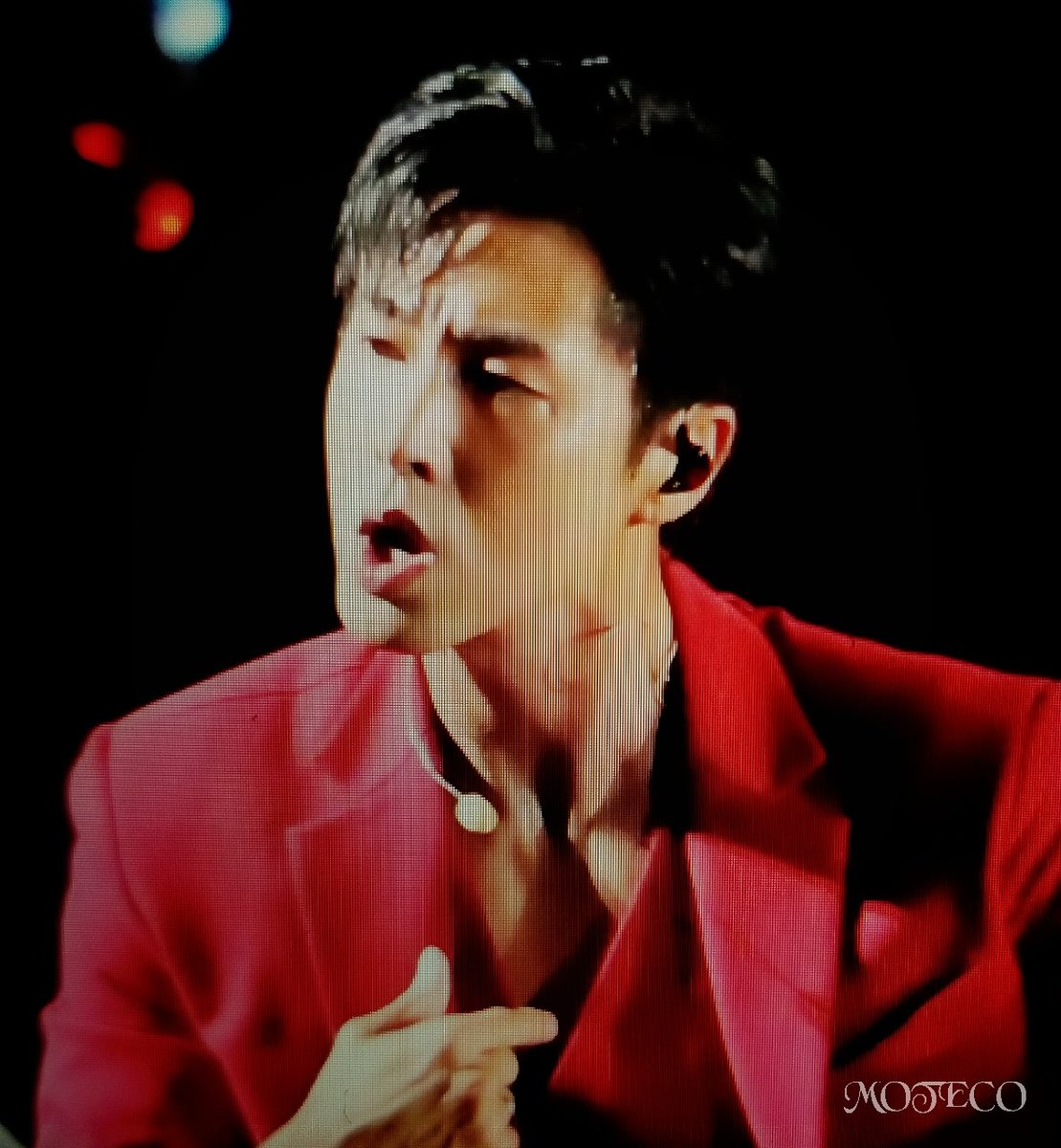 Changmin during we are 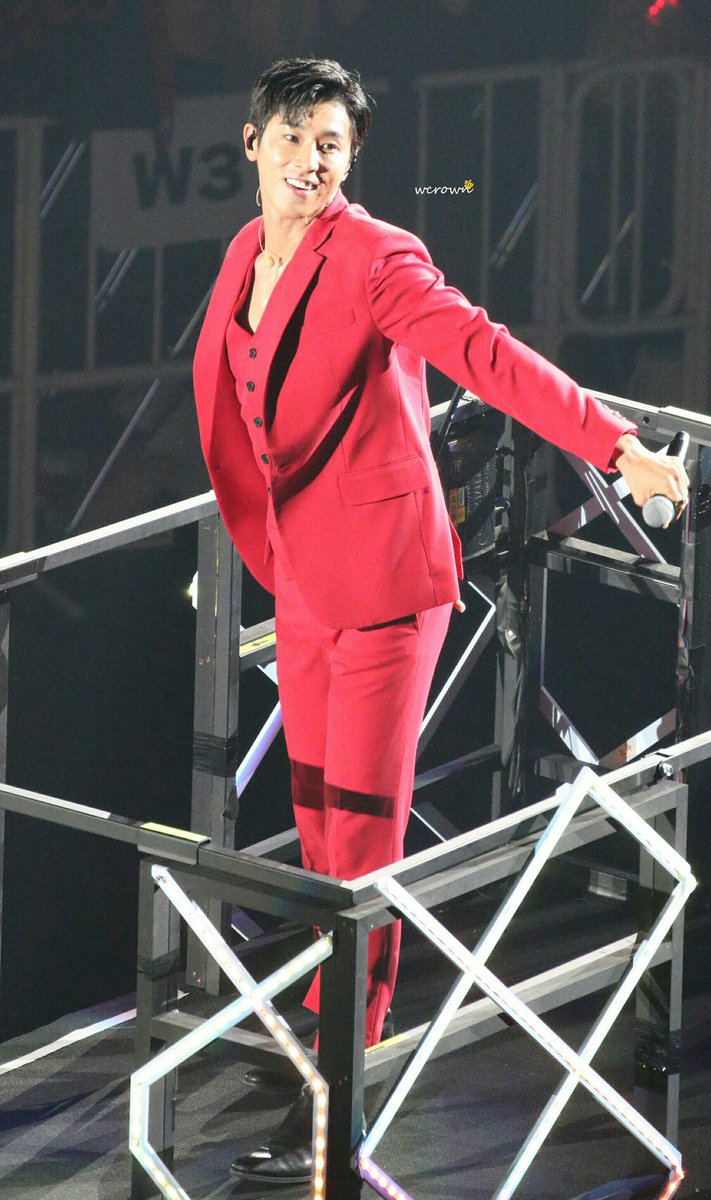 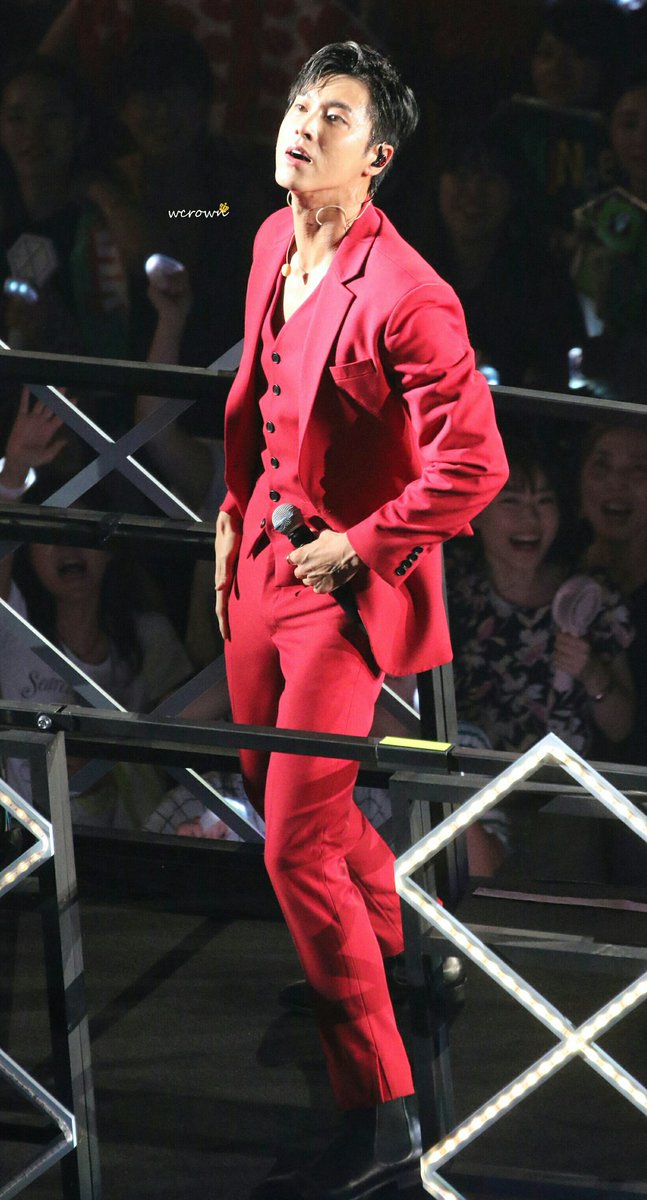 Yunho: hey, say a word
Yuta: thank you, all you guys in Osaka!!