Check out a short MV Teaser of (Asu wa Kuru Kara) 明日は来るから ~TOMORROW Version~!! The TOMORROW version seems to have been filmed in a similar setting as the old one as the two dressed in white and were on a helipad on top of a building~ > w <

from the preview, fans are suggesting that Asu wa Kuru Kara was filmed in Makuhari, Chiba. They mentioned how the scenery looked similar to Changmin’s IG sky photos posted on 180717, so it is possible it was filmed back then (the old MV was filmed at Shibaura Heliport, Tokyo).

the building is thought to be NTT Makuhari building: 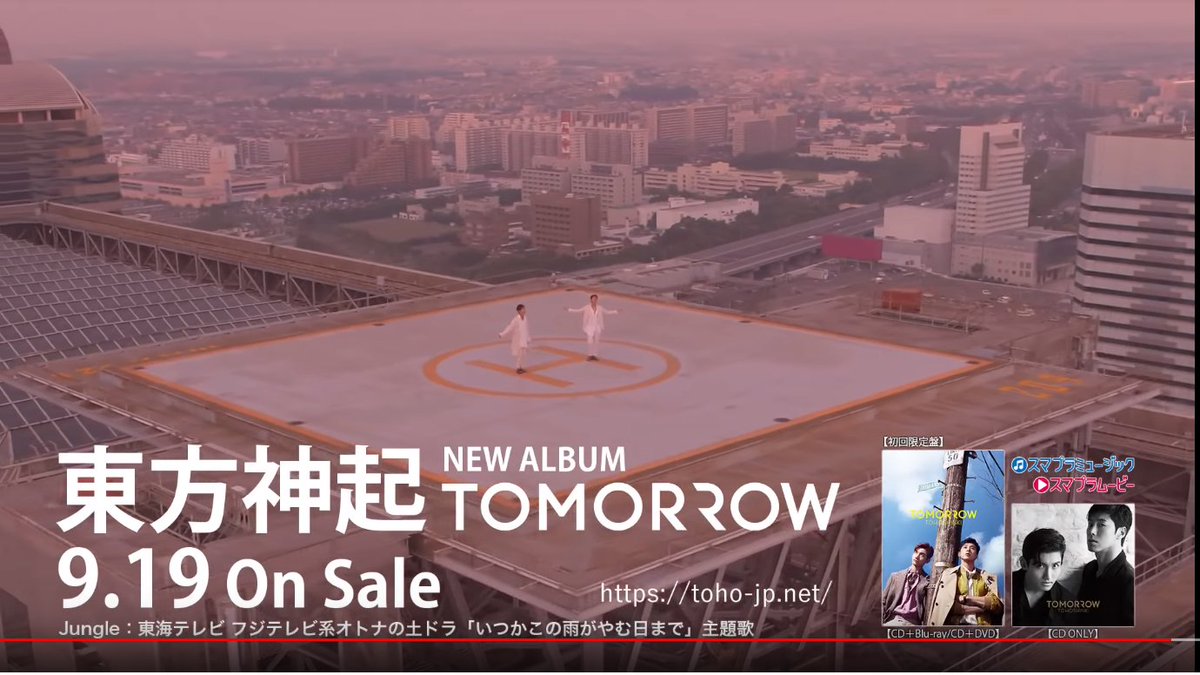 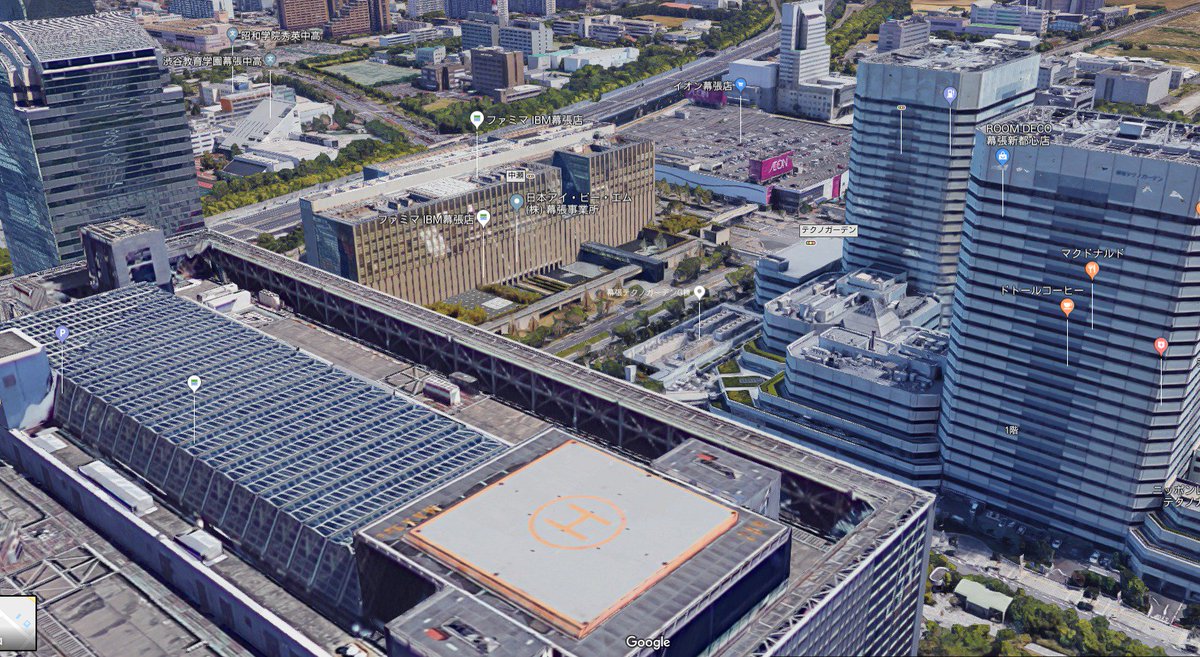