Beside their amazing and cool performances, they talked about checking out what fans think on twitter [cr: @coscosy] (for abbreviation ideas of the concert title)!!

On 180926 Tohoshinki wore the tour’s blue shirts during encore, today they wore the white shirts ^^* 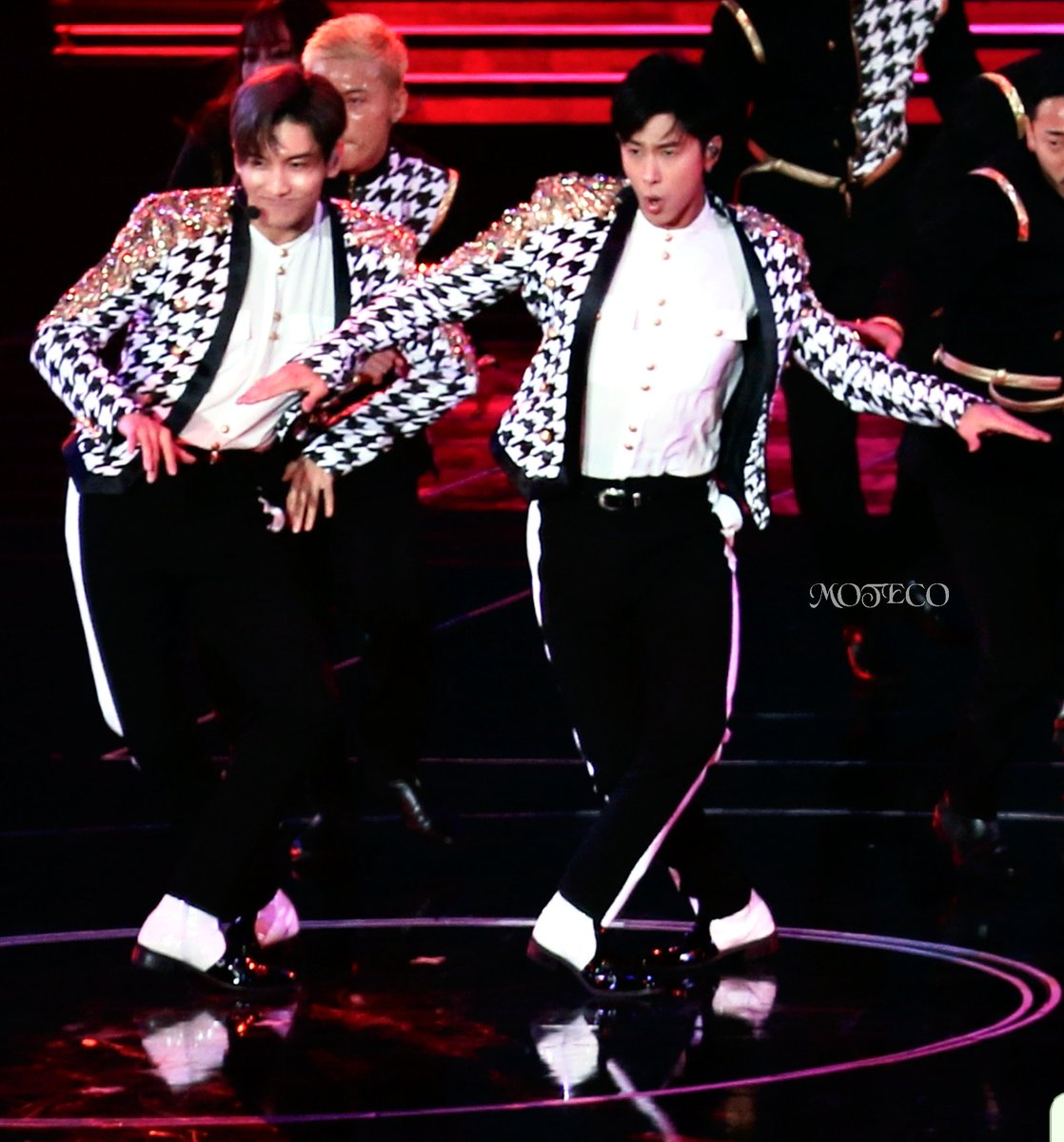 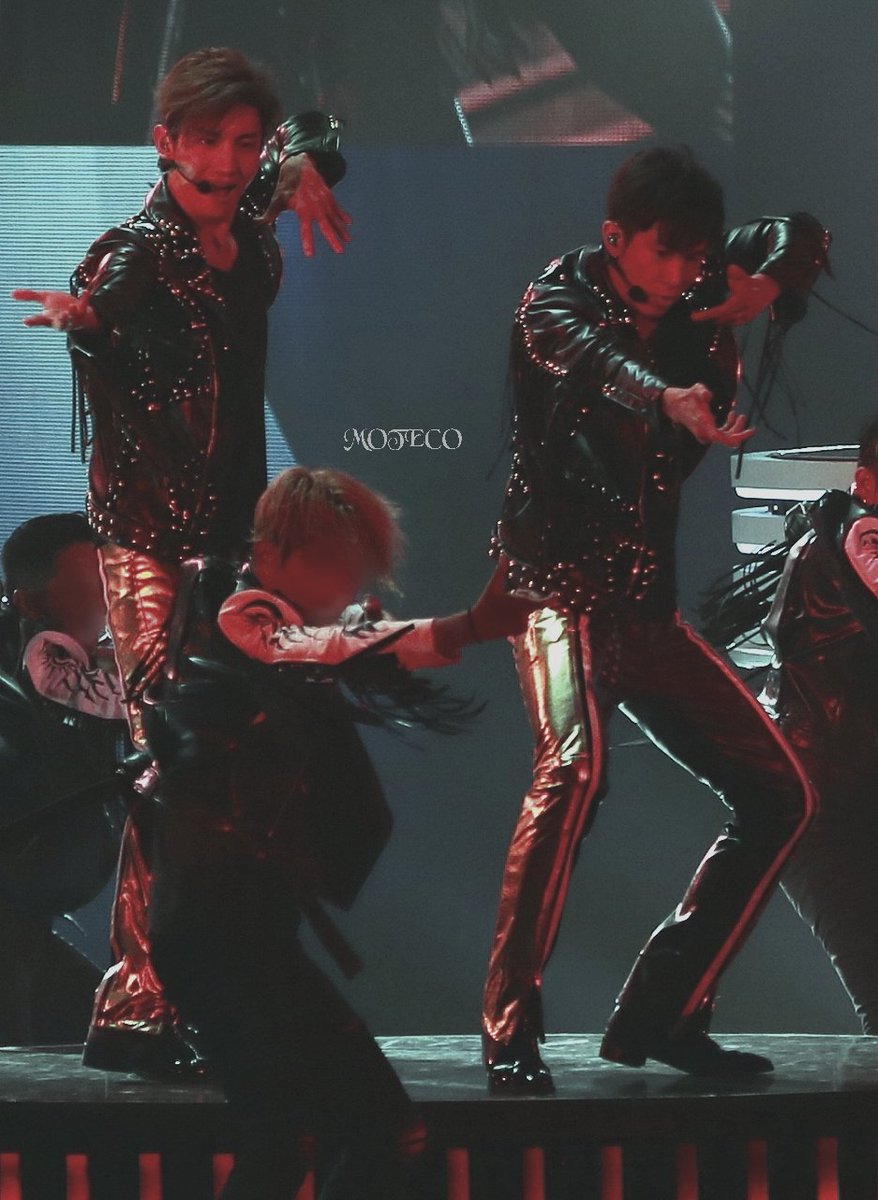 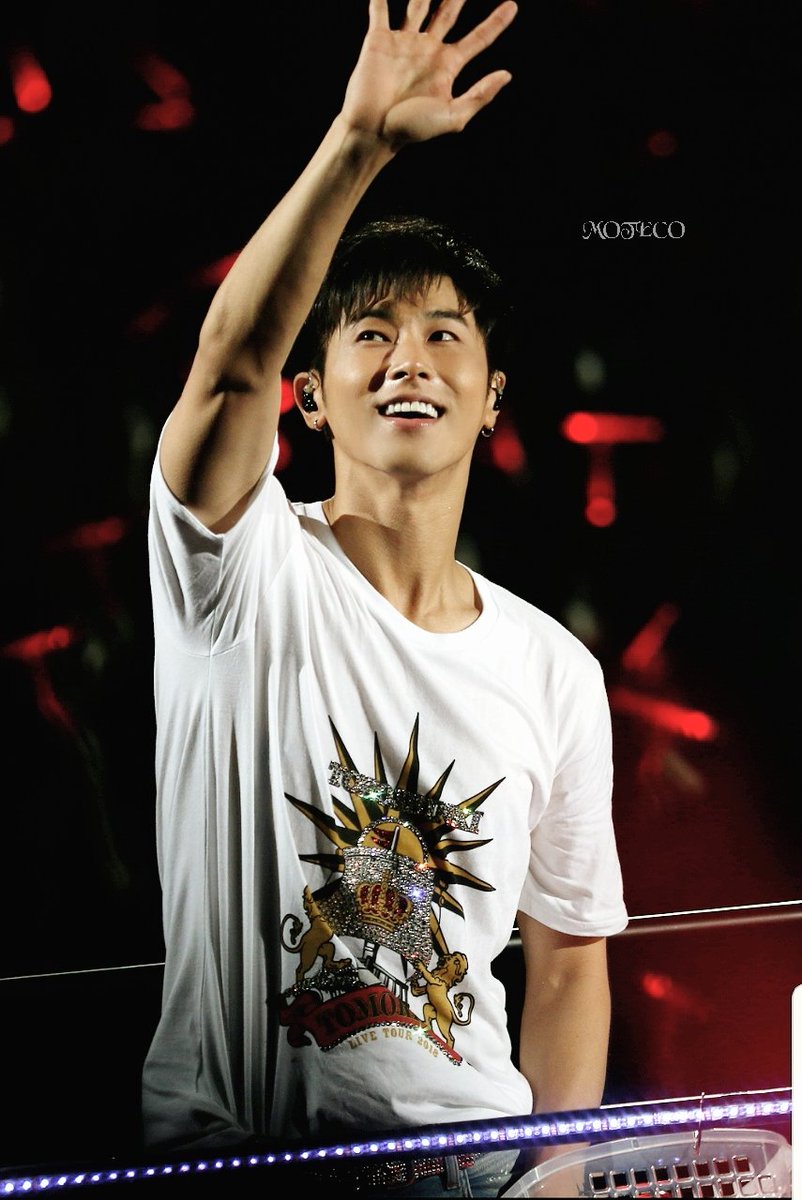 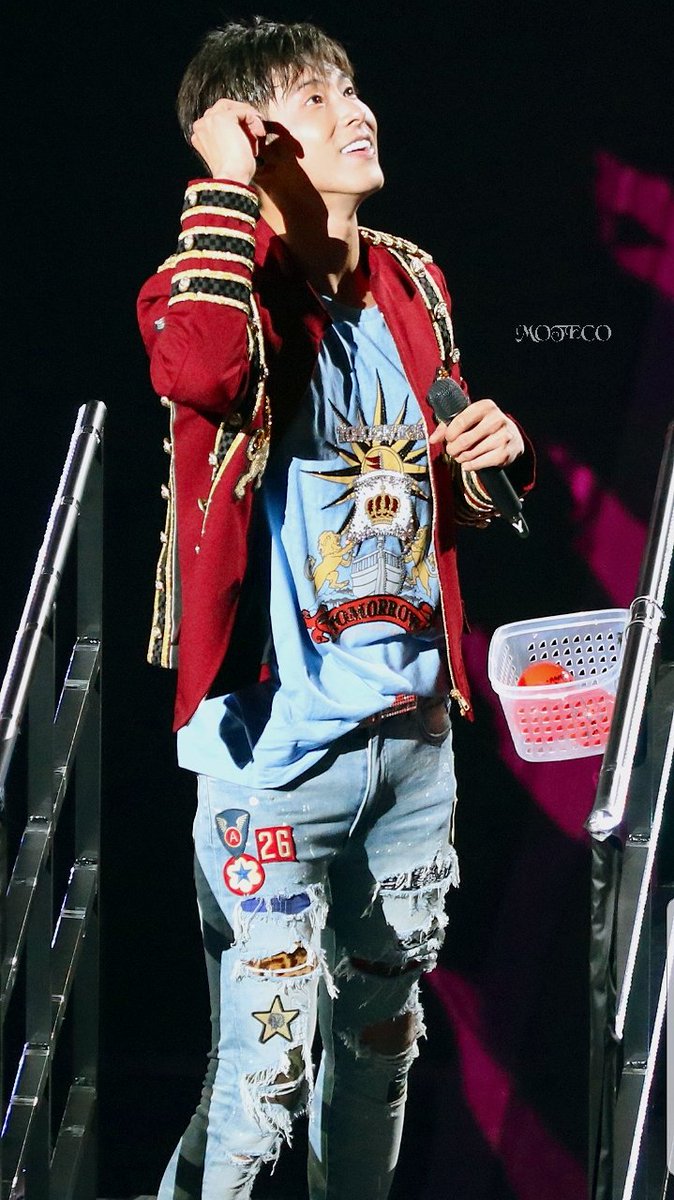 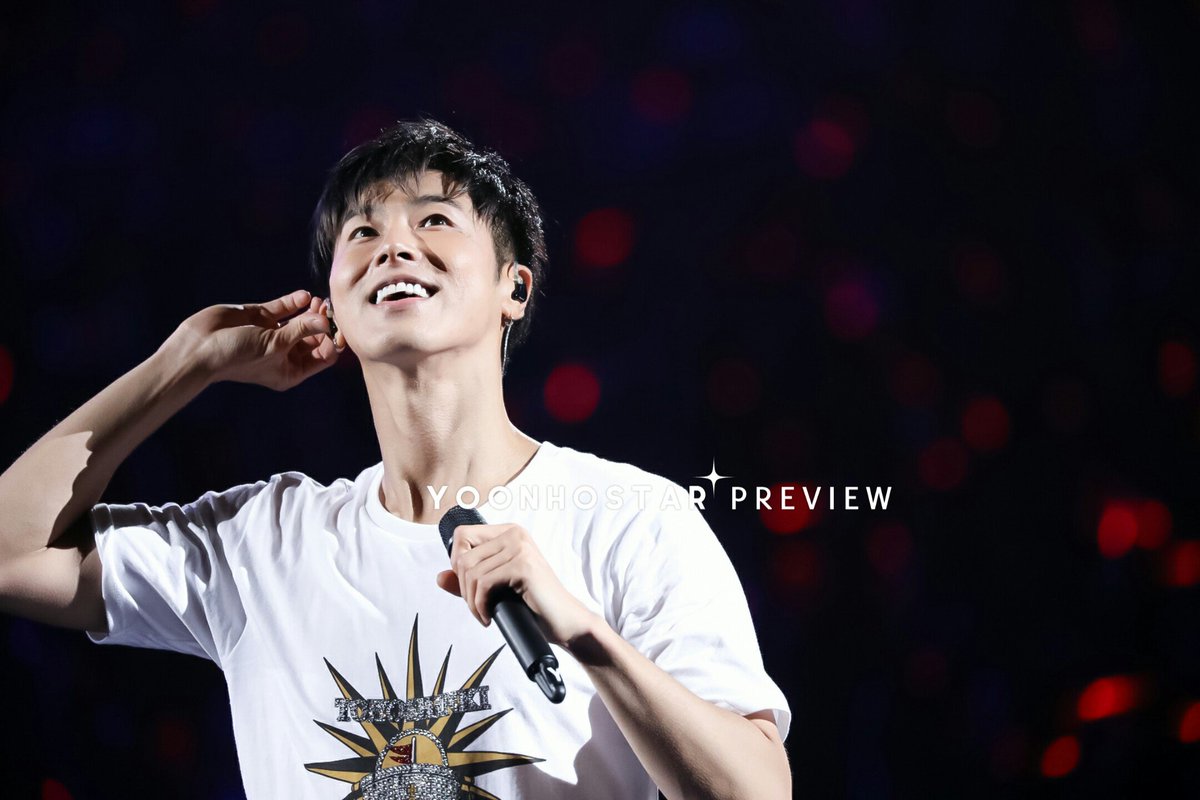 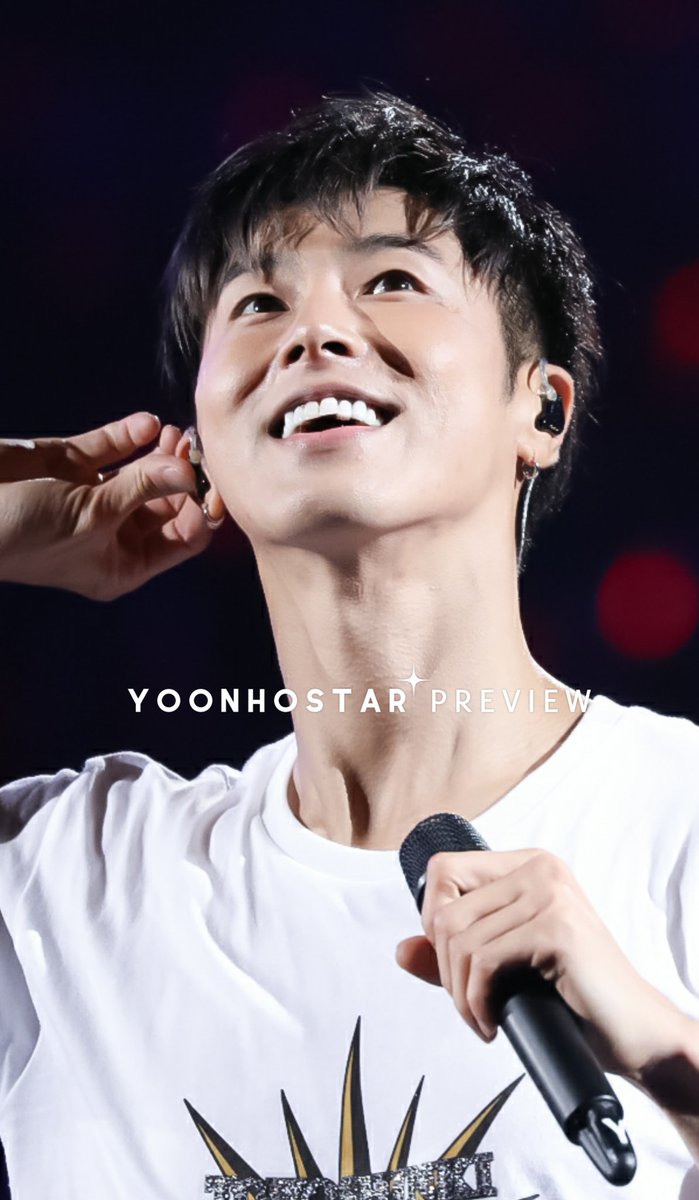 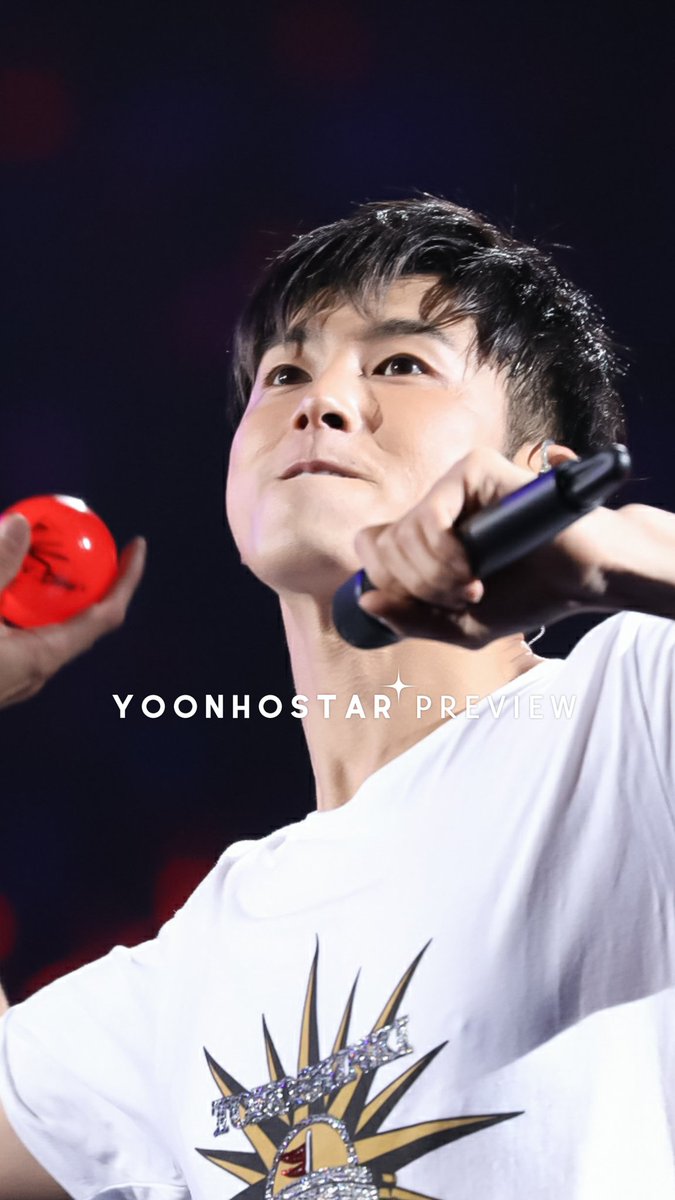 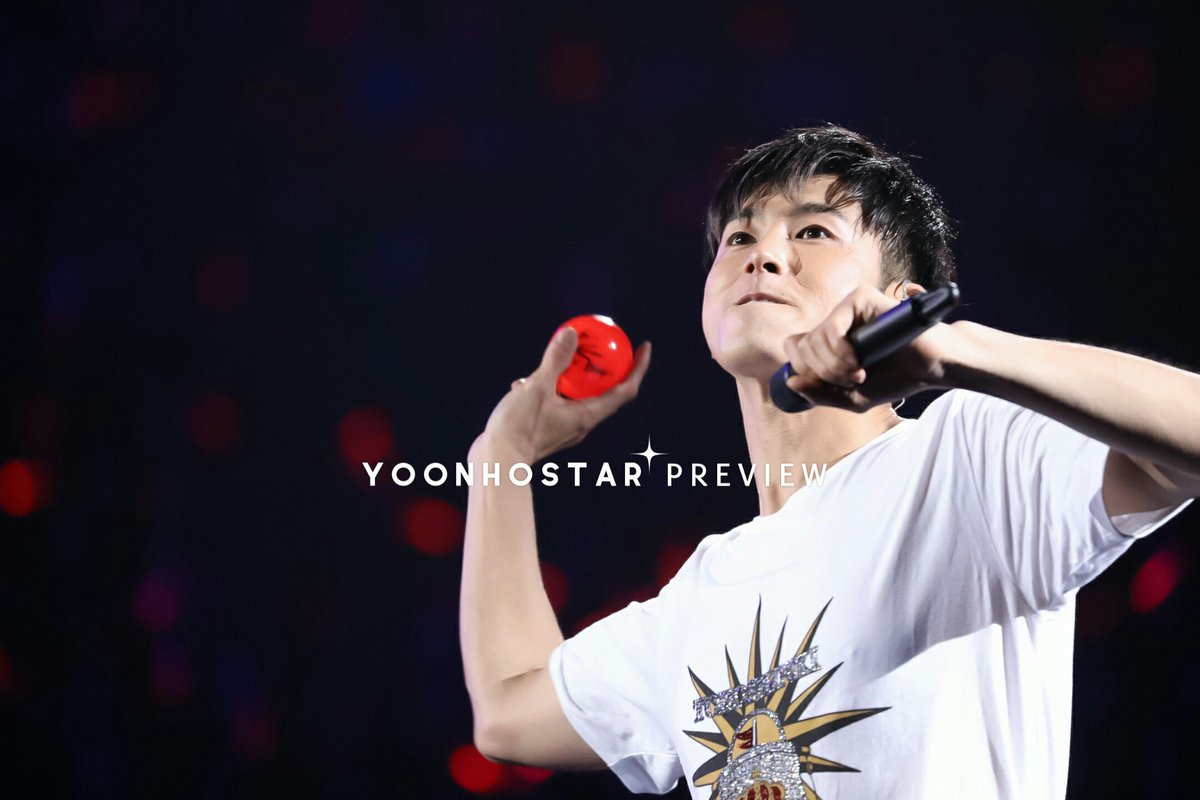