There were initially some worries about the concert cancellation due to Typhoon No.25, but the official website announced that the conditions are suitable for the concert to go safely as scheduled.

Tohoshinki performed and sang beautifully as always, and their talk was so interesting and funny > w <! They mentioned visiting D&E’s concert (181003), also Golden Bomber (at Utakon), and announced the release of the new single Jealous on 11/21 and talked about it!

They also talked about reading fans suggestions on sns, and also asked fans to suggest gags for them!

During encore the boys were wearing the tour’s white tshirts today [cr: @anywhere4you], and thanked the fans at each side for coming~ ^^ 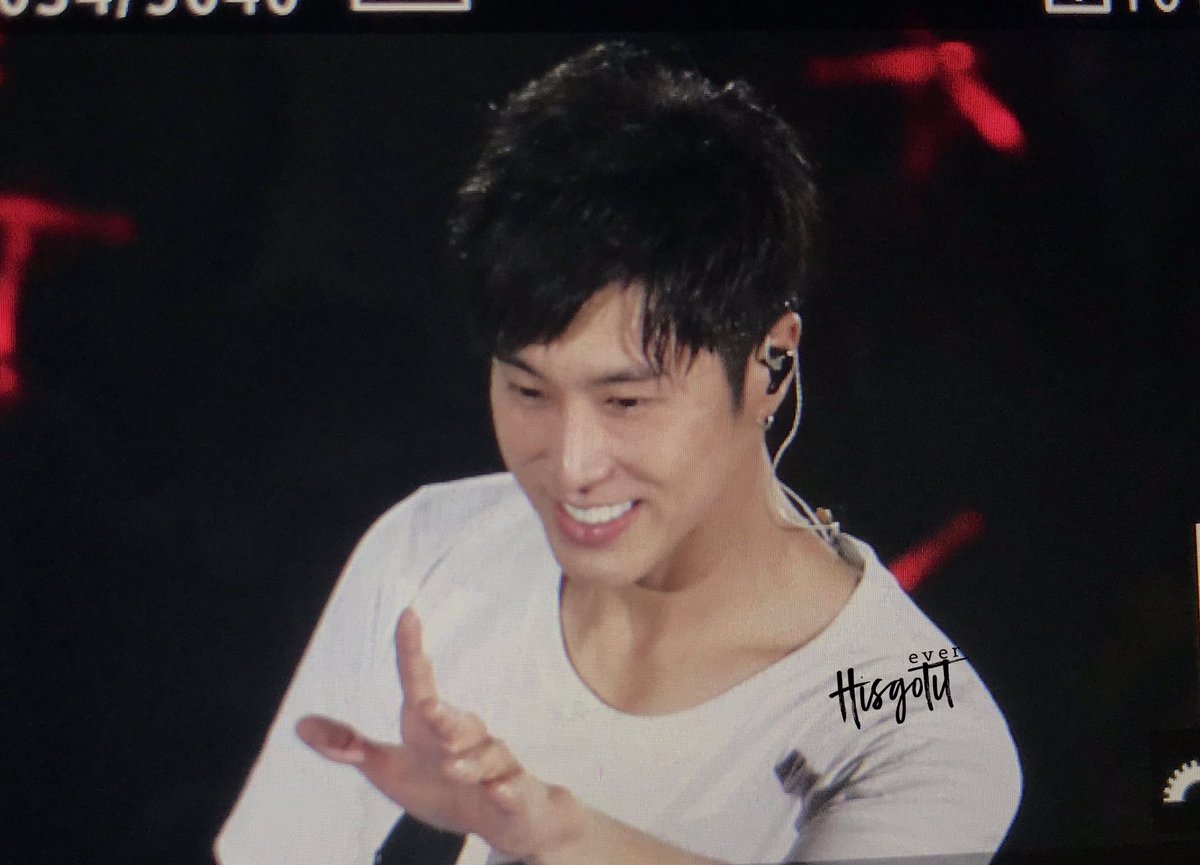 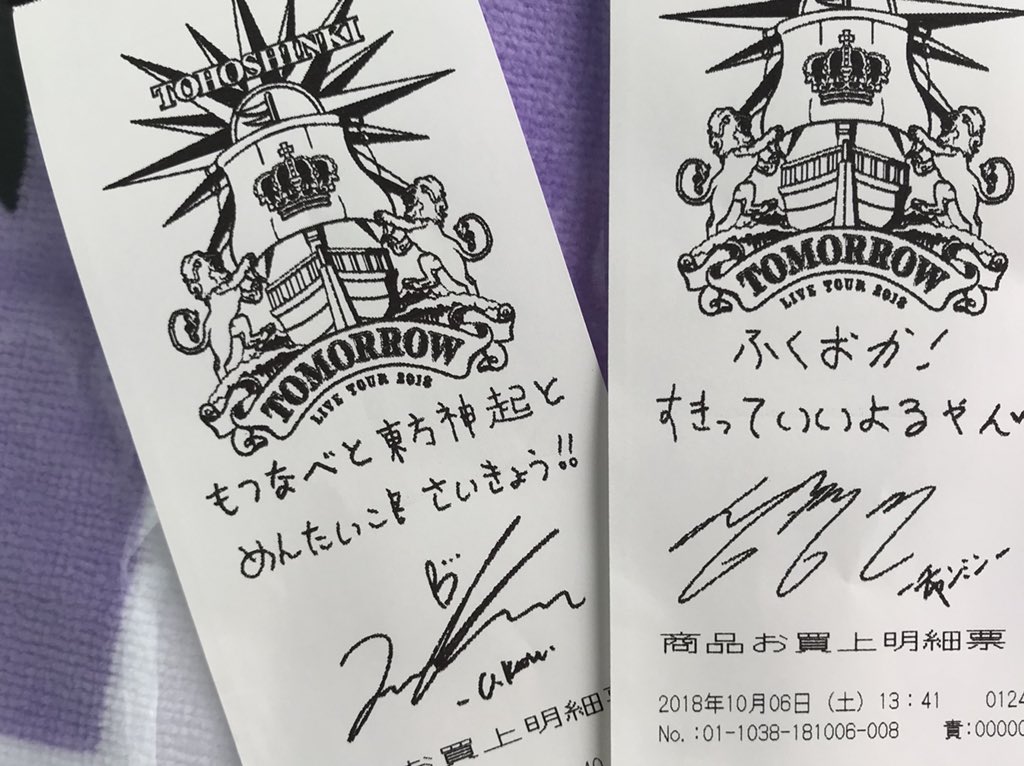 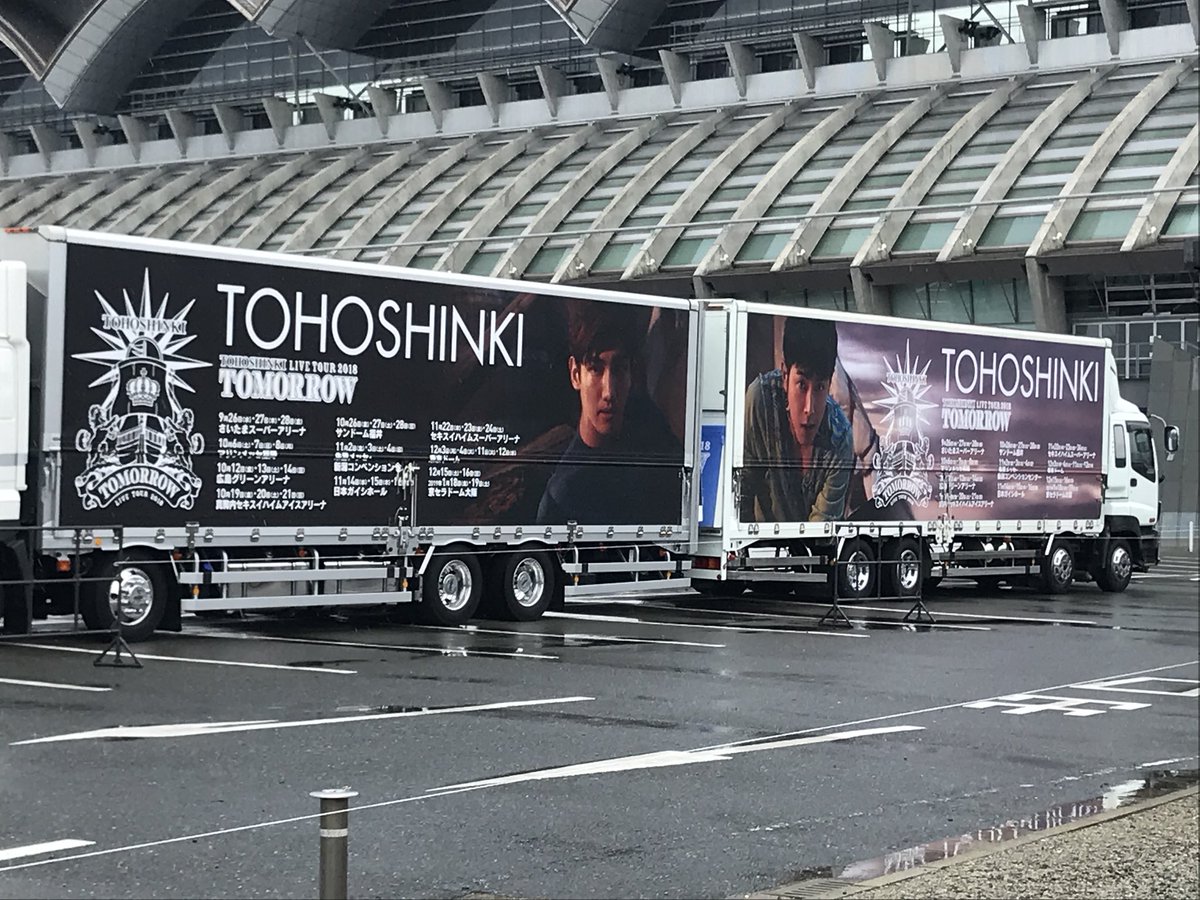 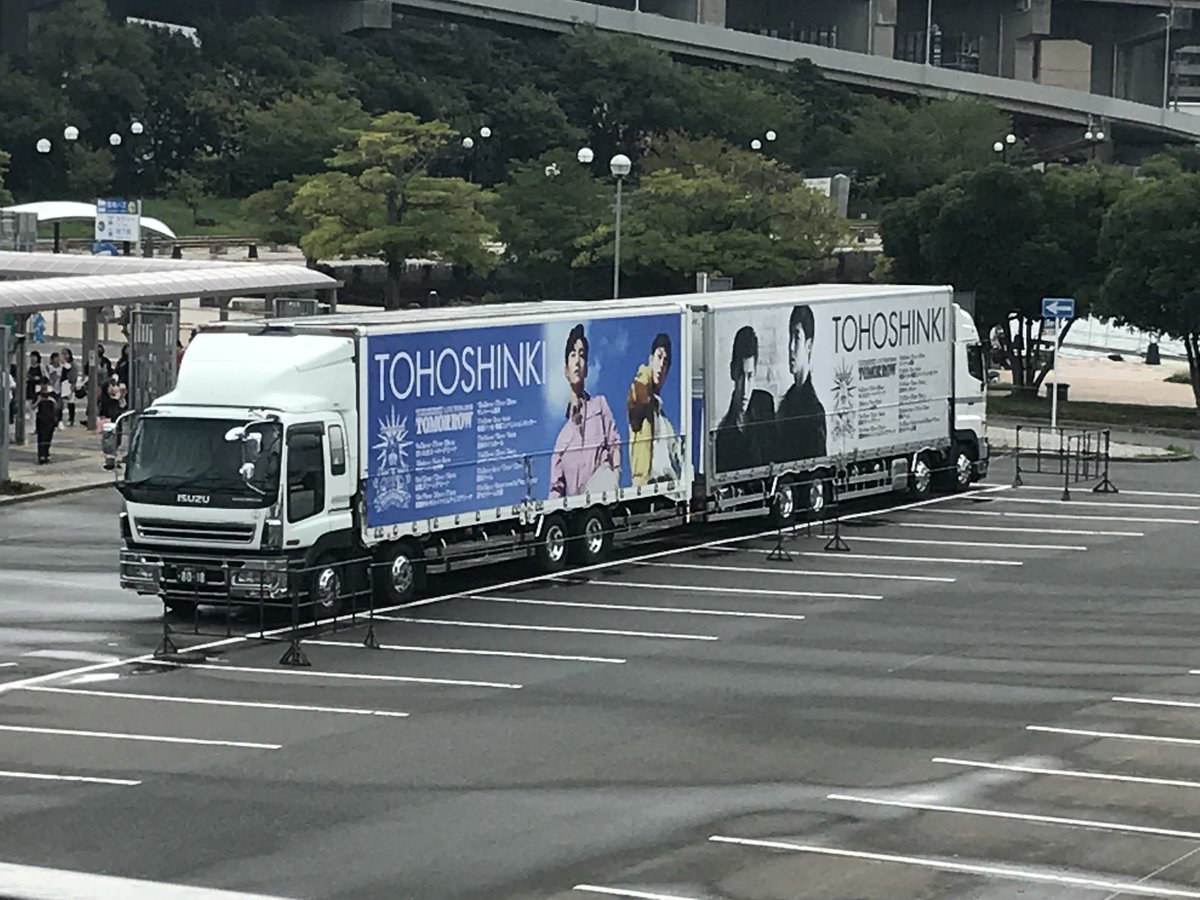 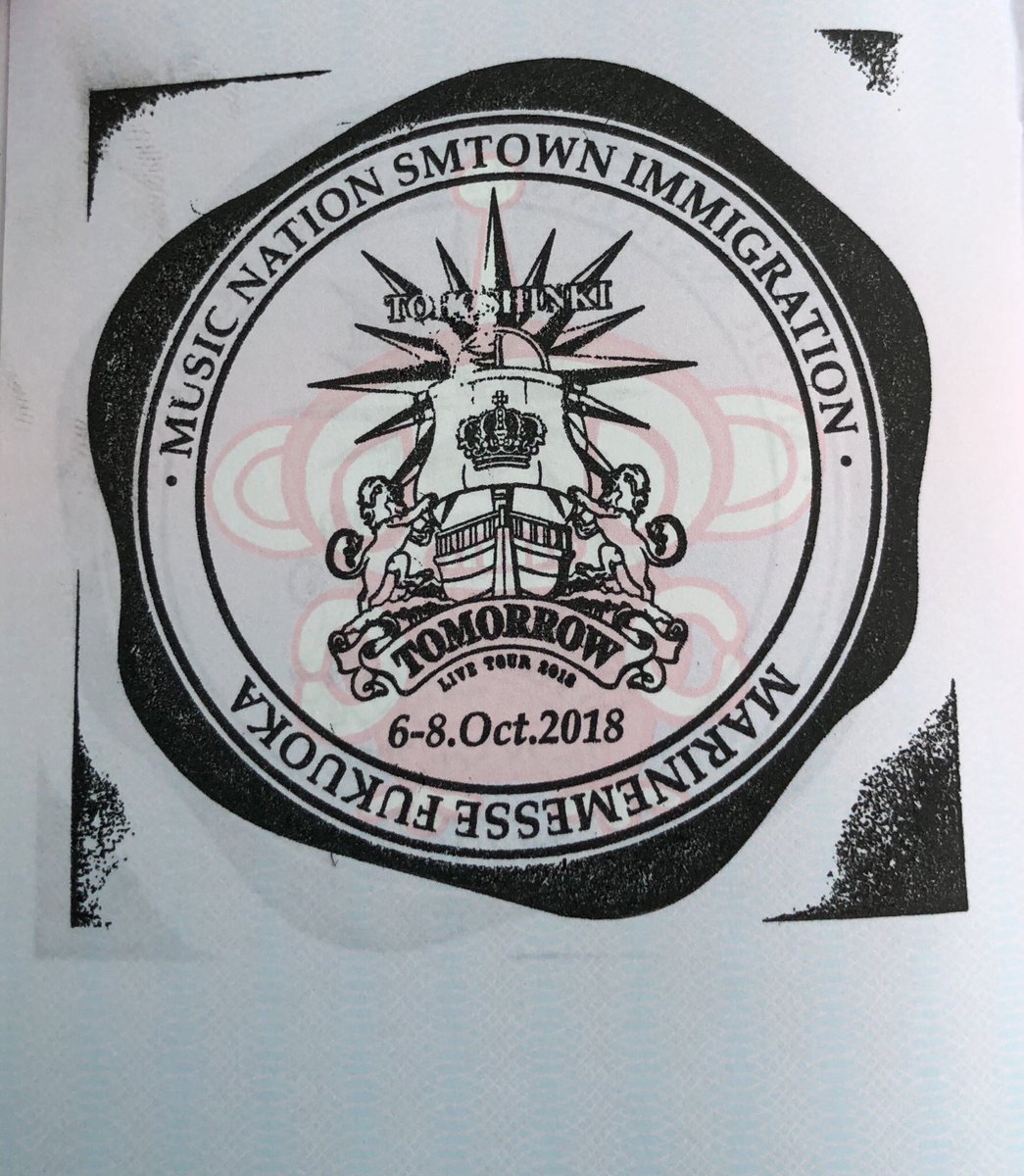 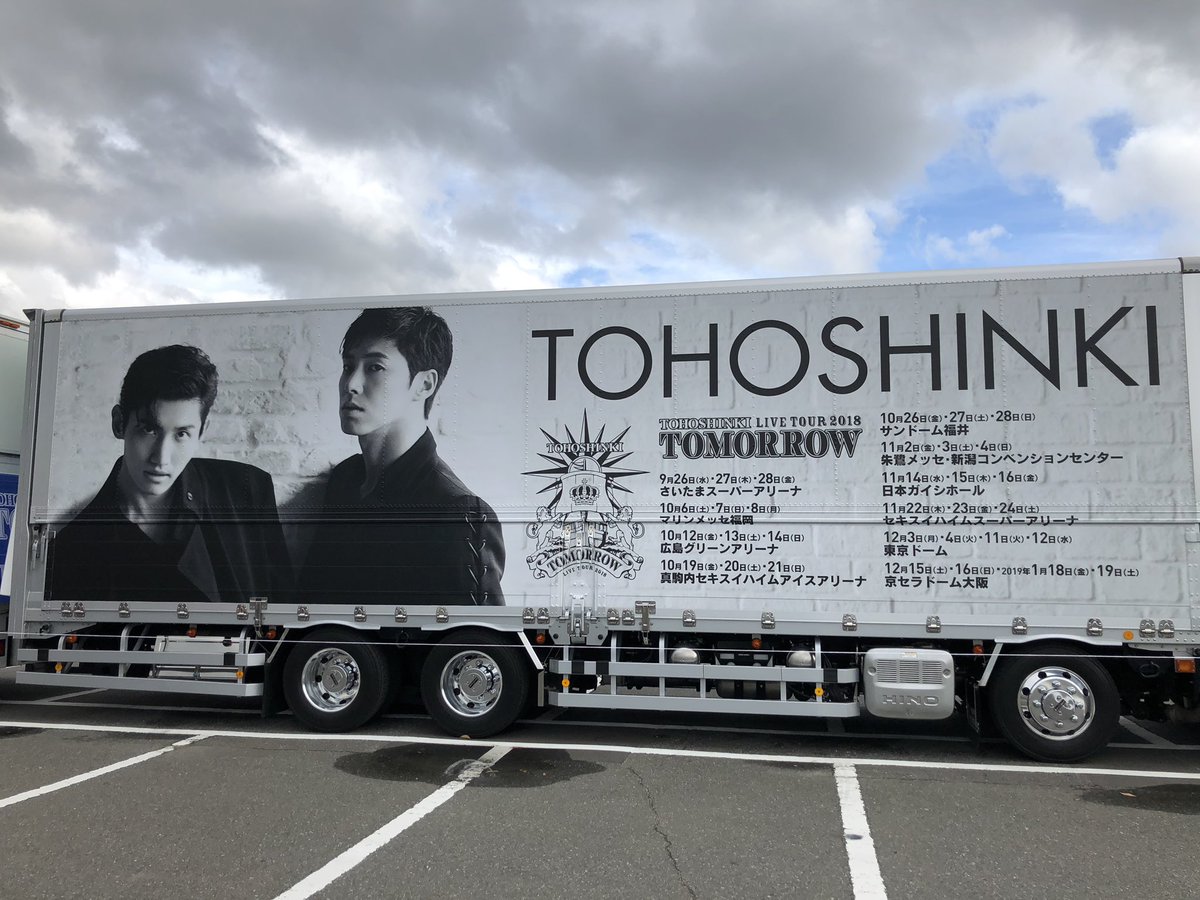 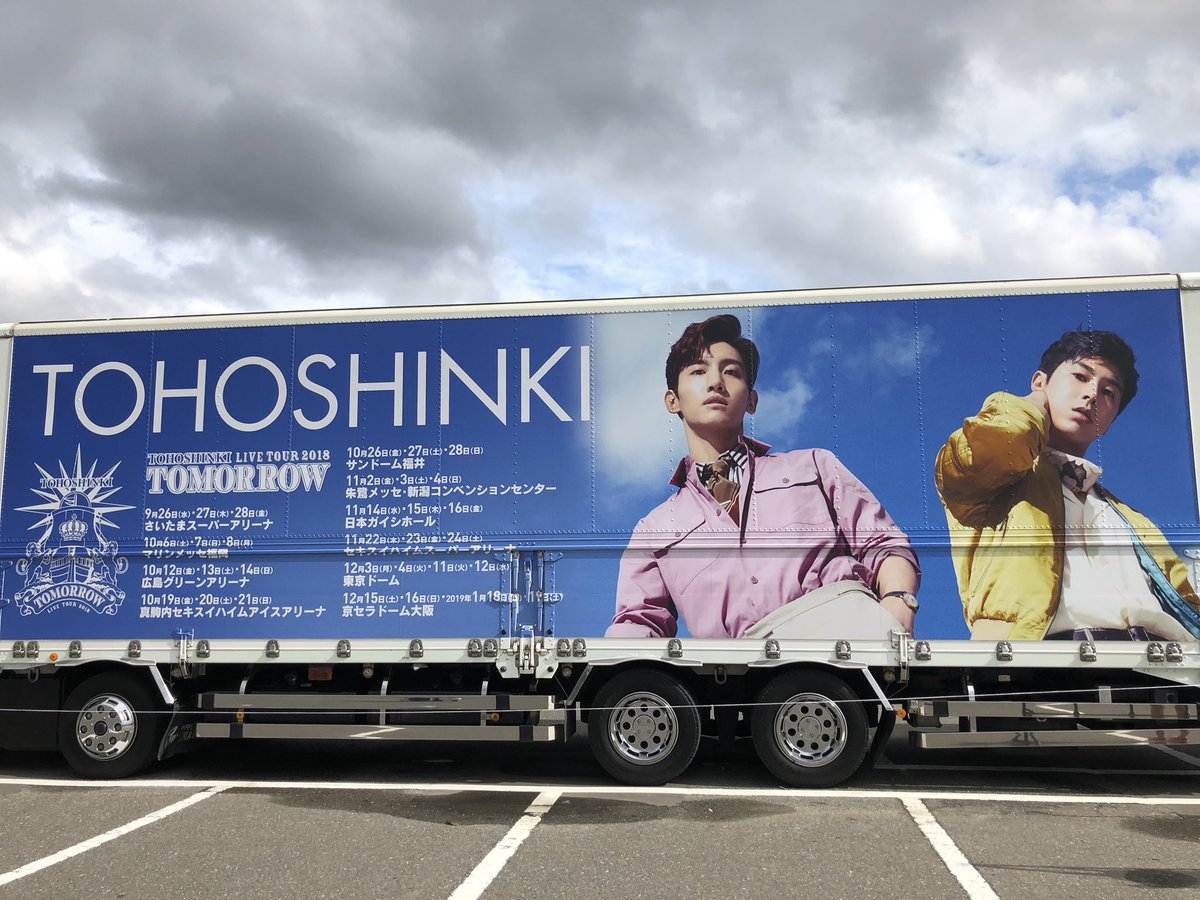 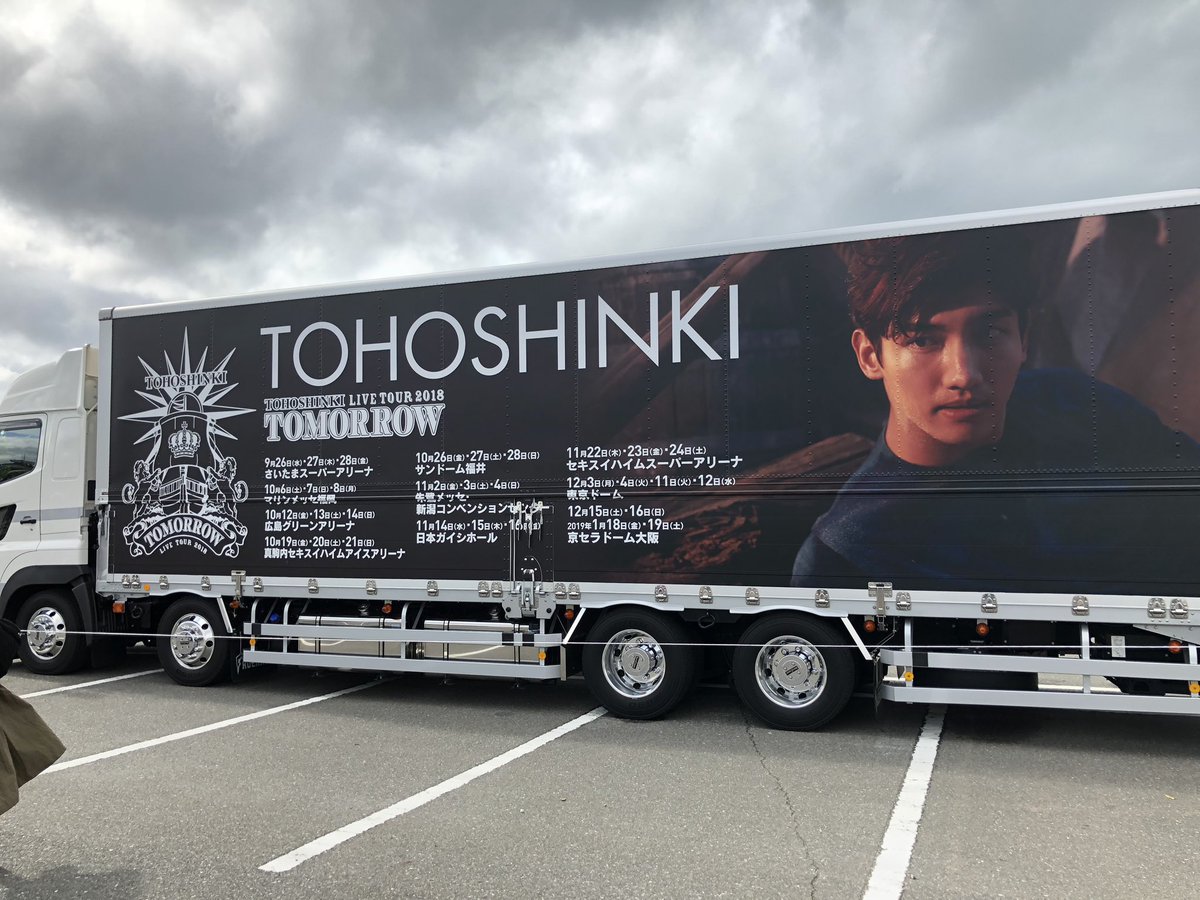 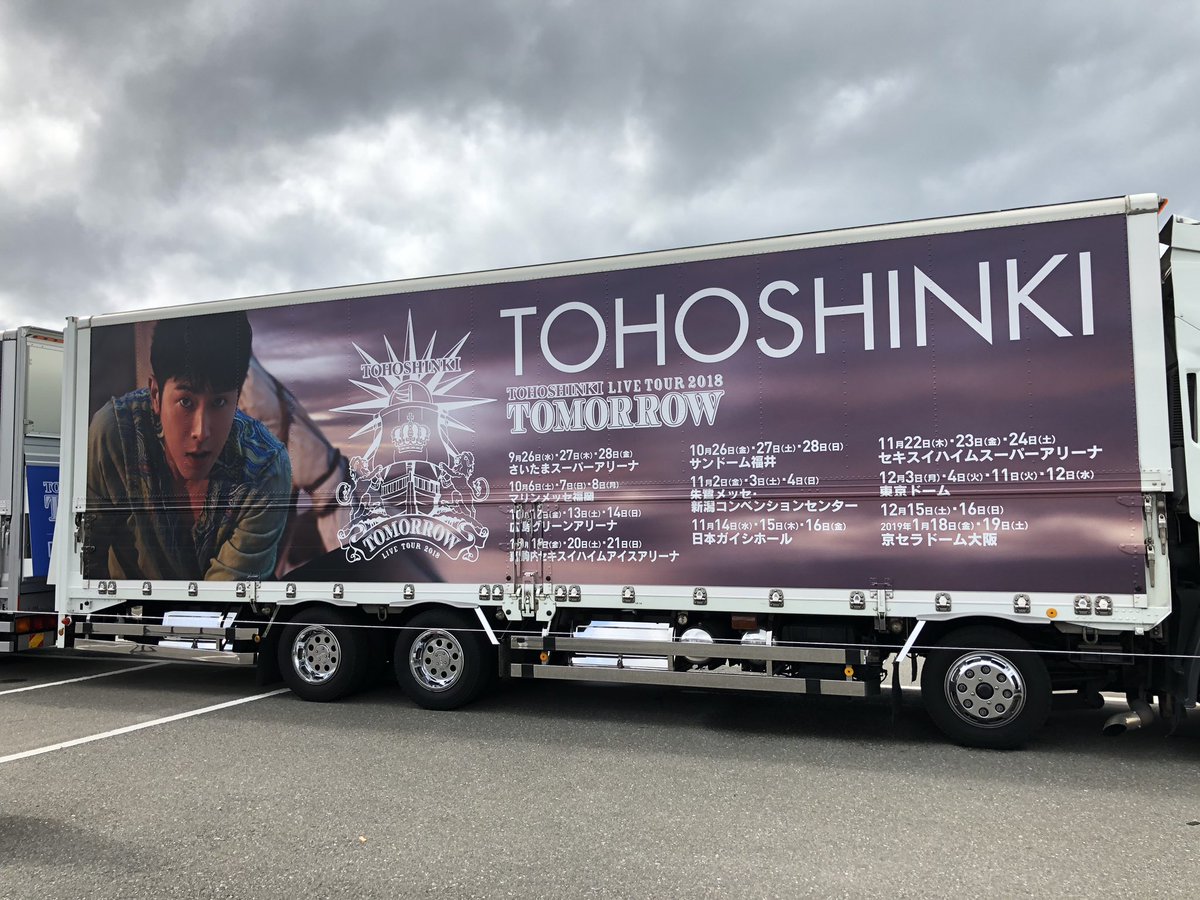 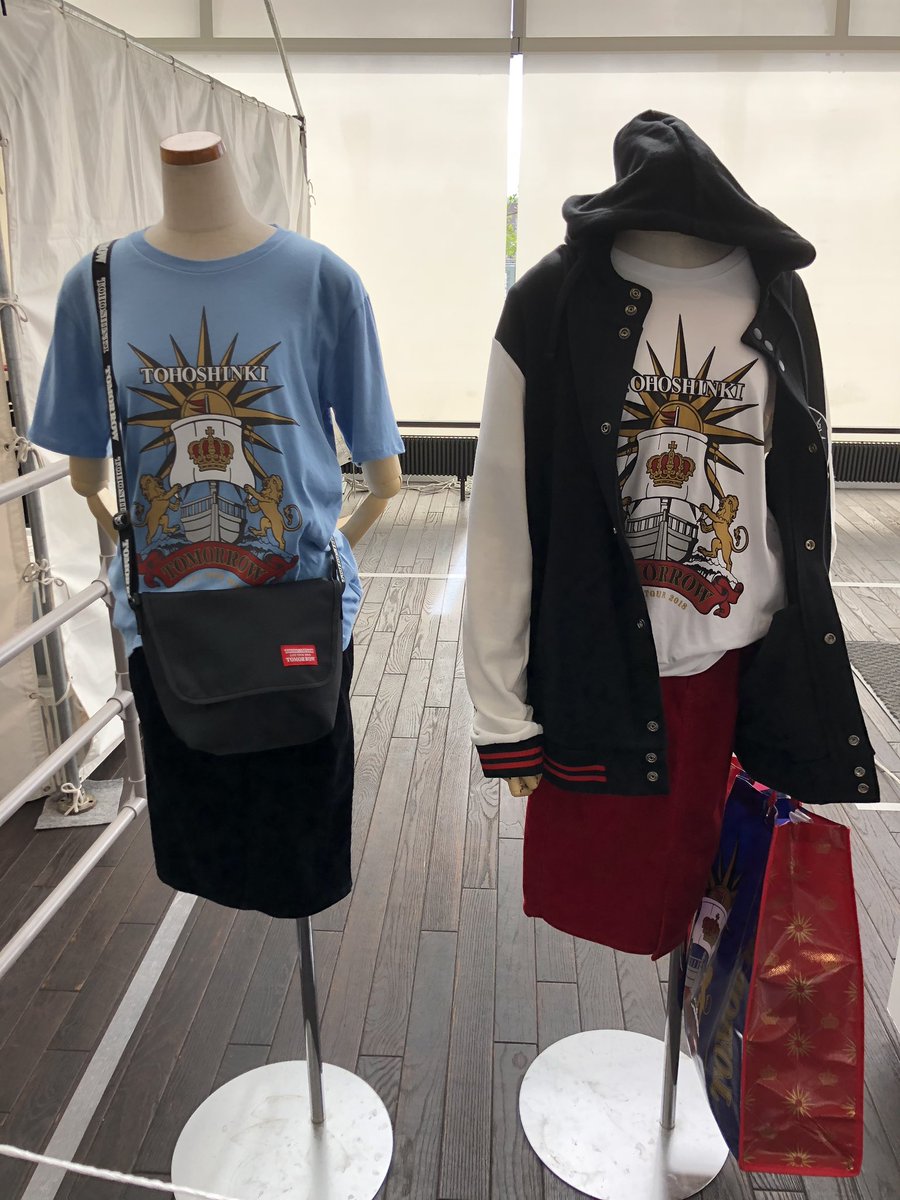 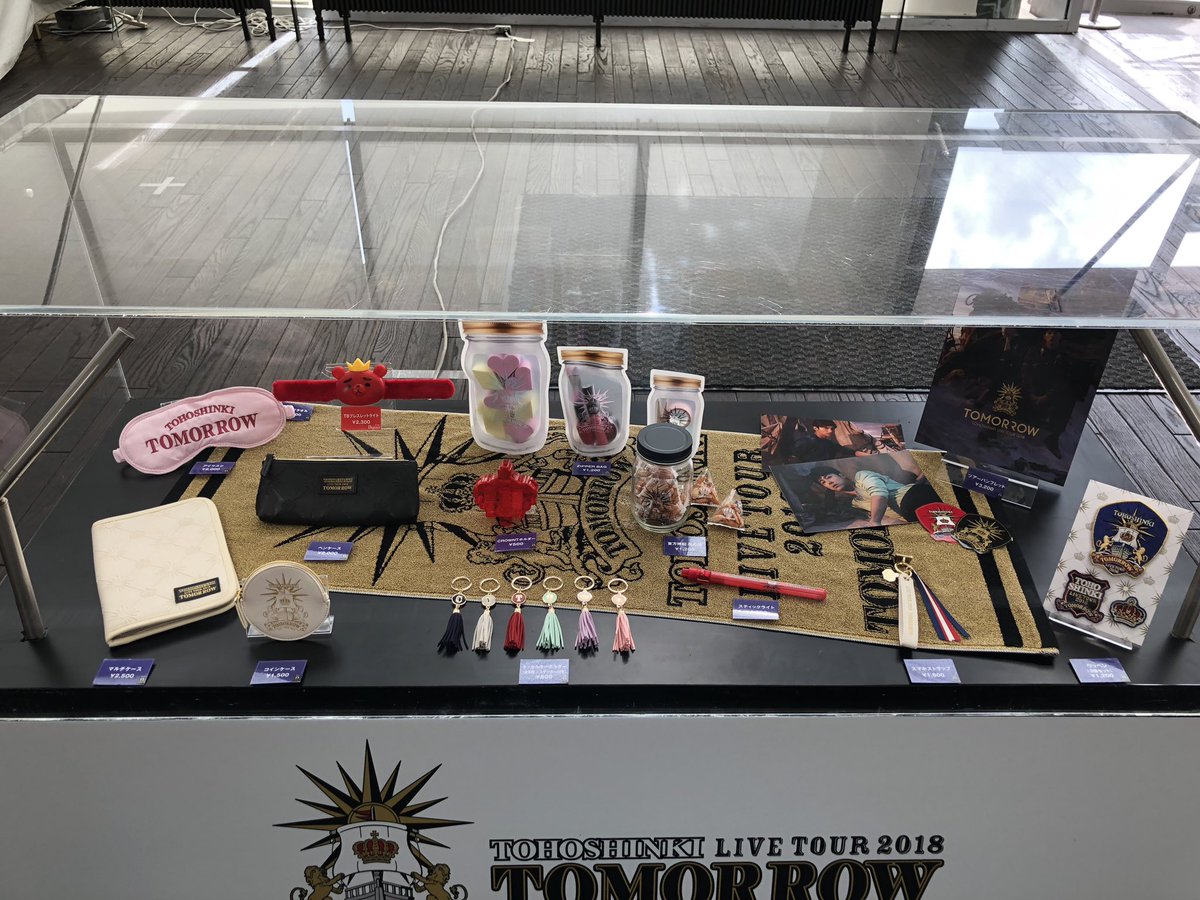 Goods sold out at 17:14 include the tour’s take-out bag, limited venue towel, and the Kaki no tane snack 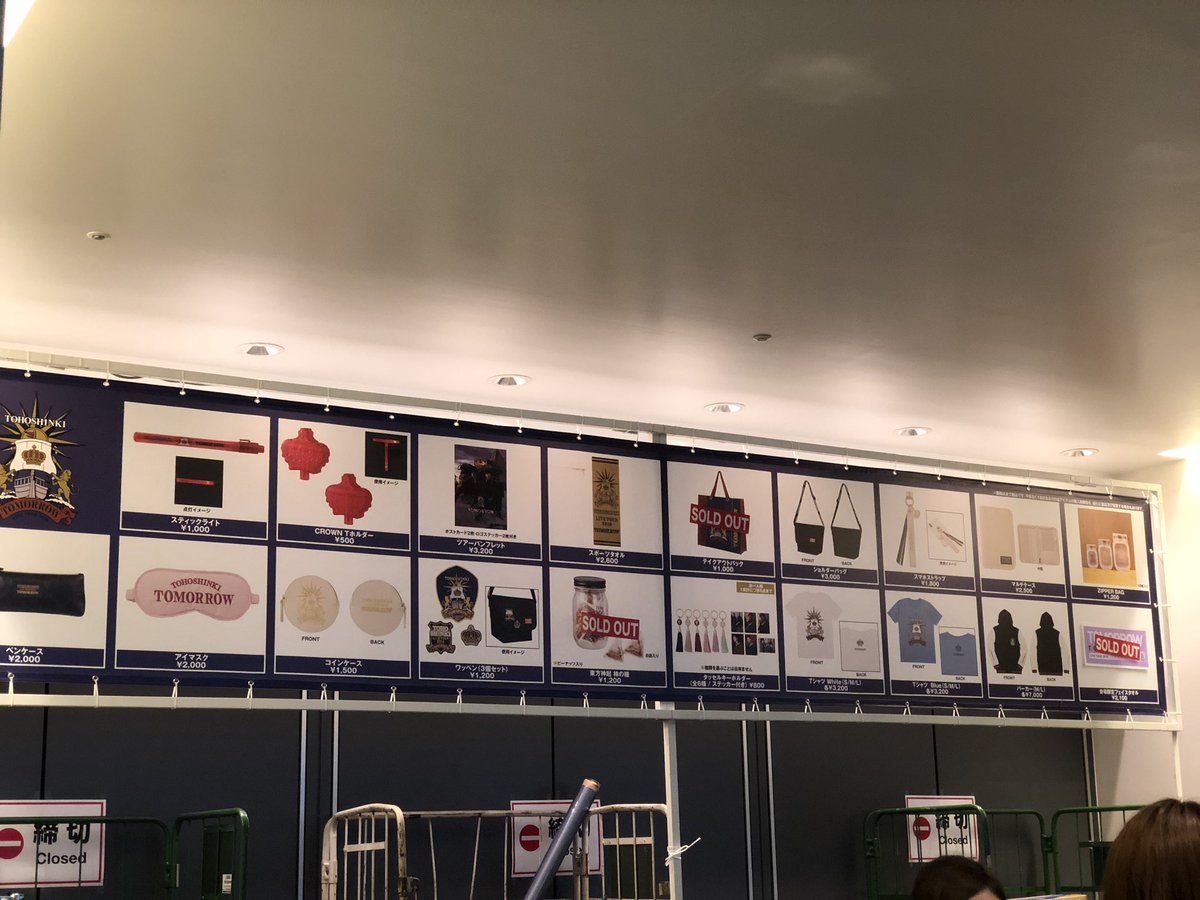 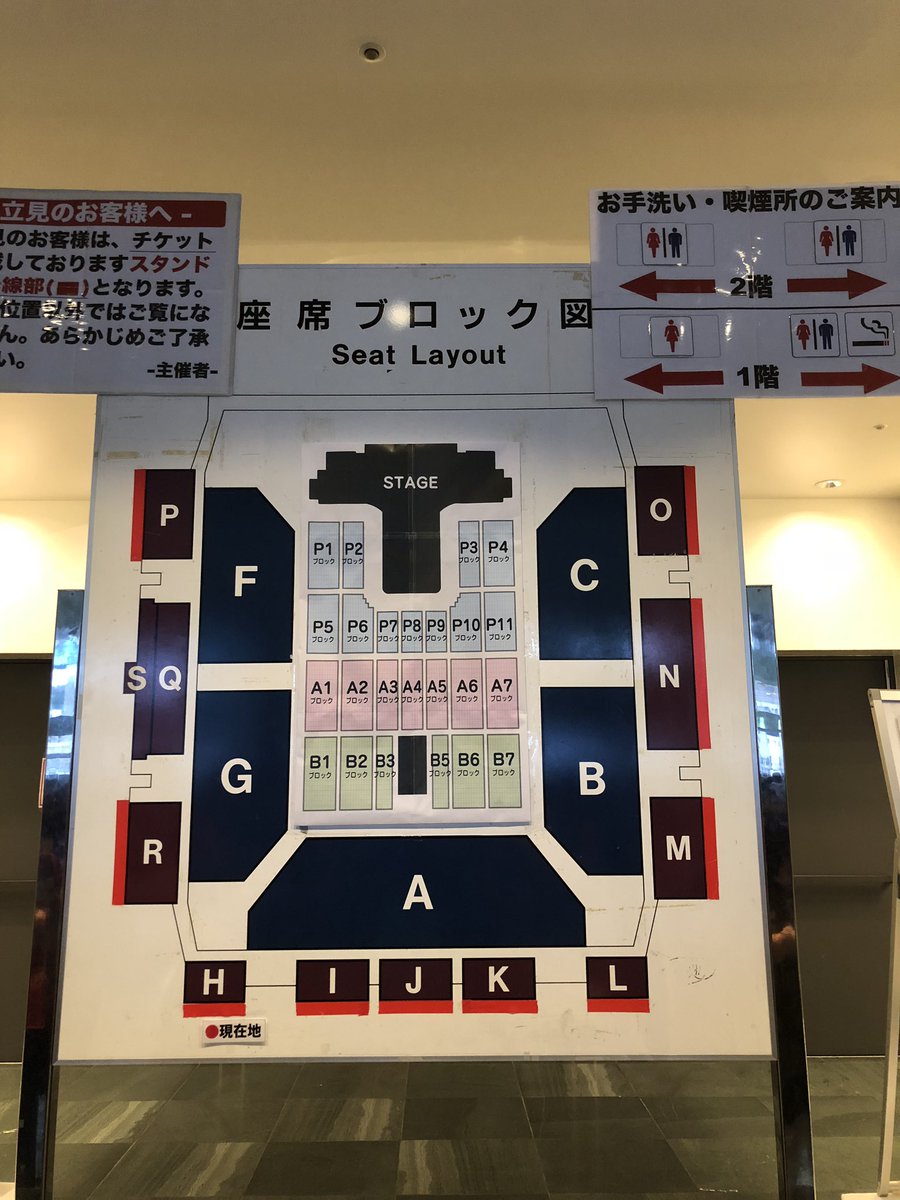 Special bus service to the venue! when it arrived at the venue, the bus driver asked “We Are~” and fans shouted “T!” > w < 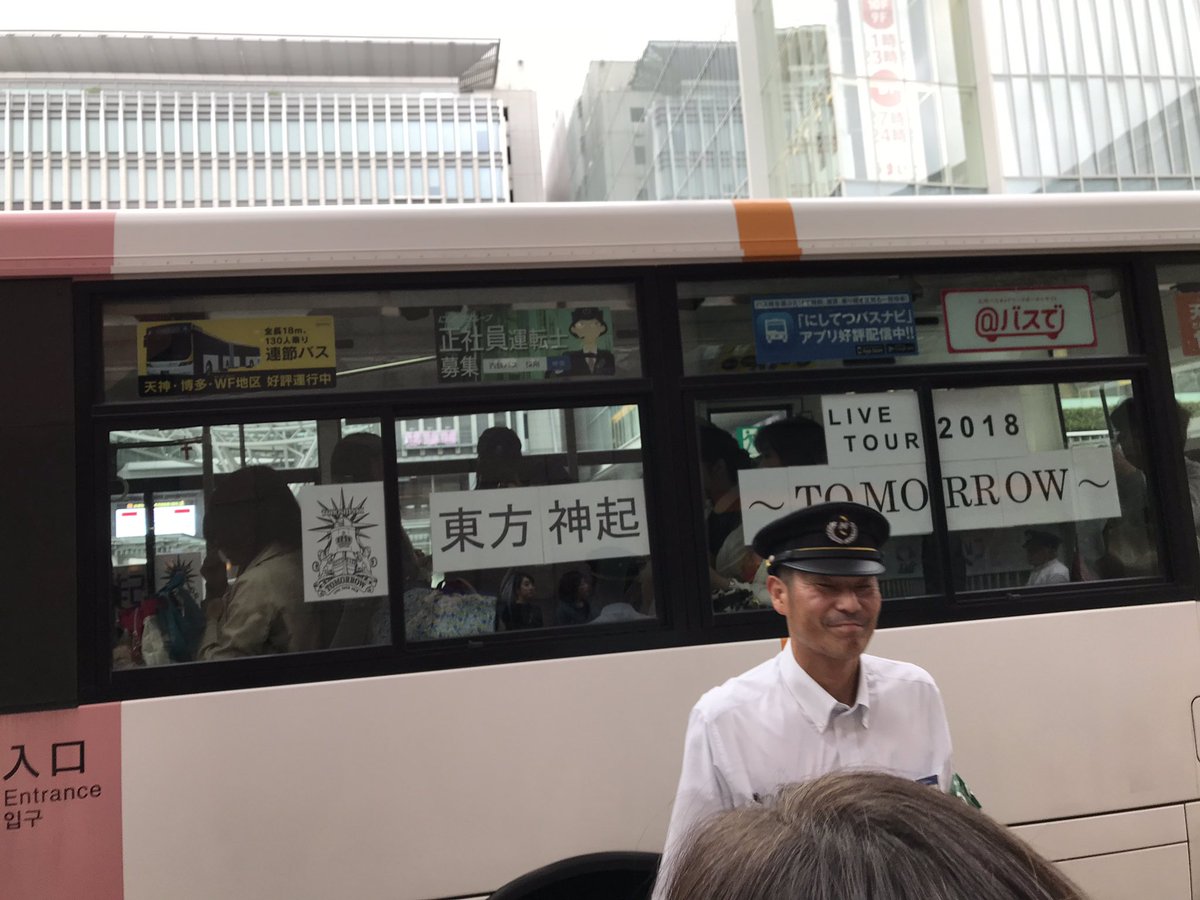 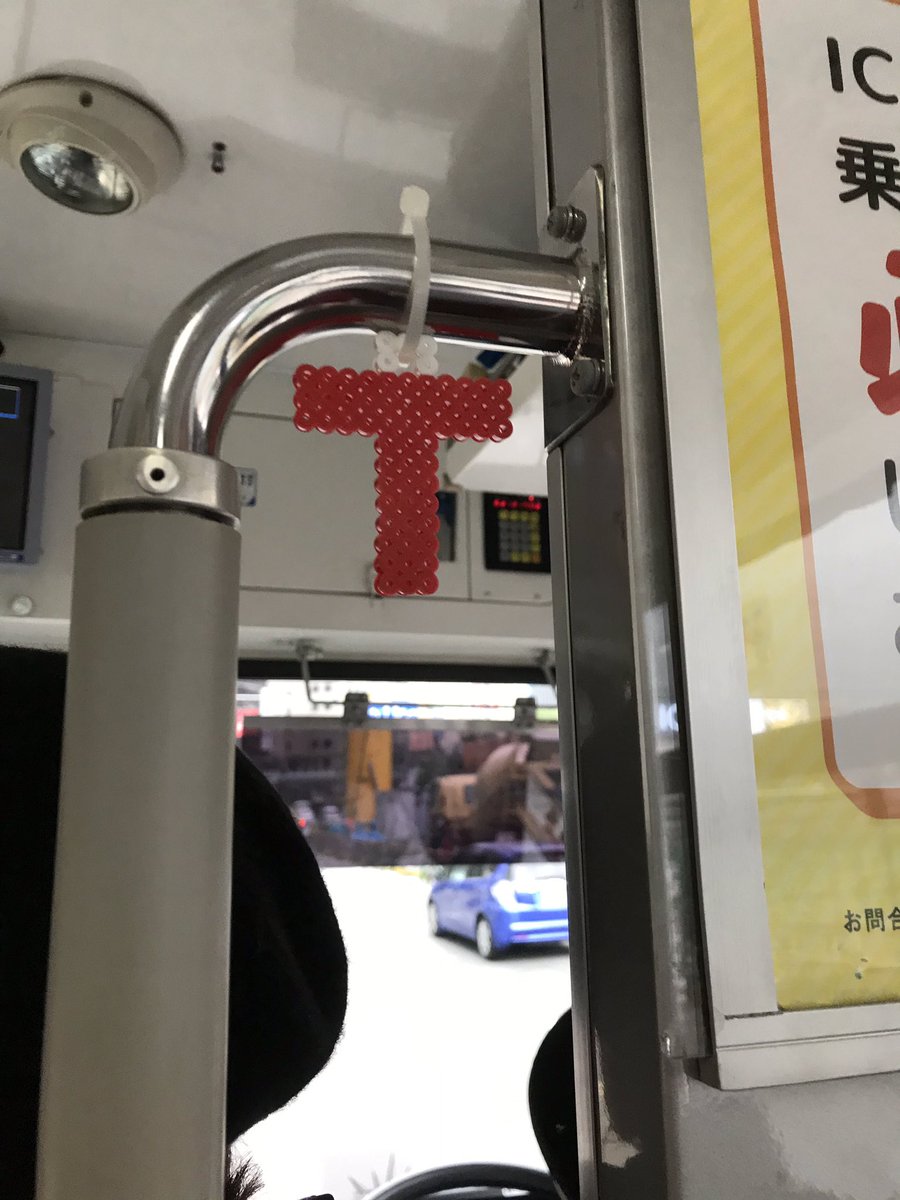 Photos from inside the bus 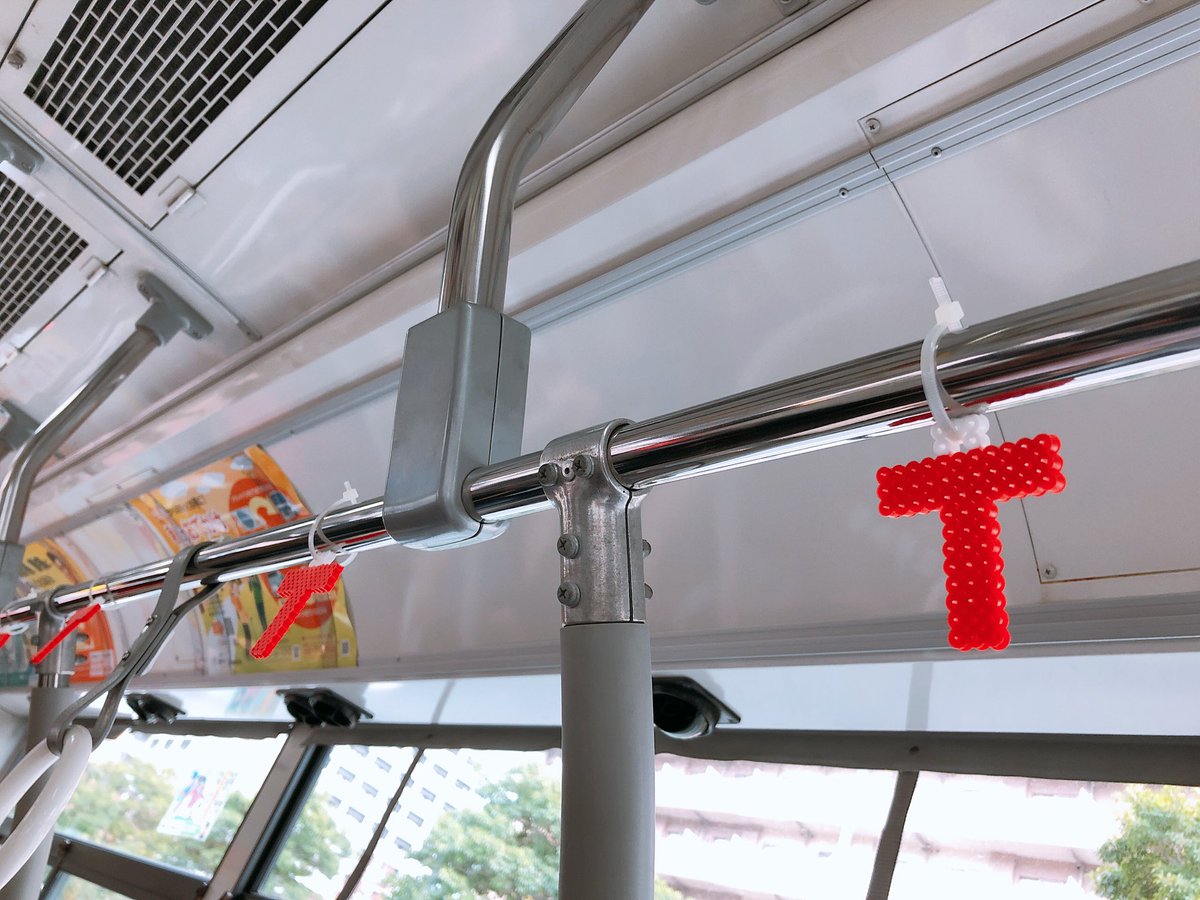