During encore the boys were wearing the tour’s blue tshirts today [cr: @anywhere4you], and shared some touching words at the ending 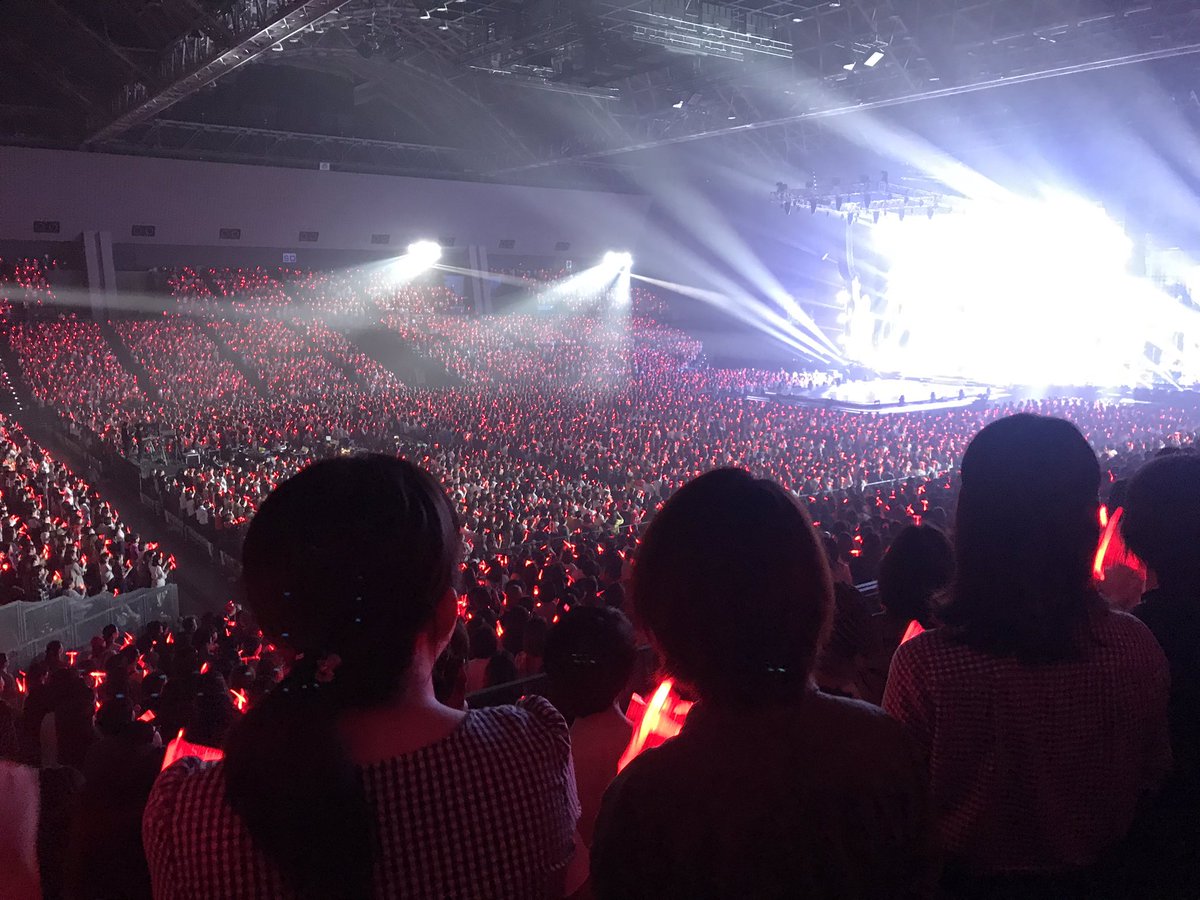 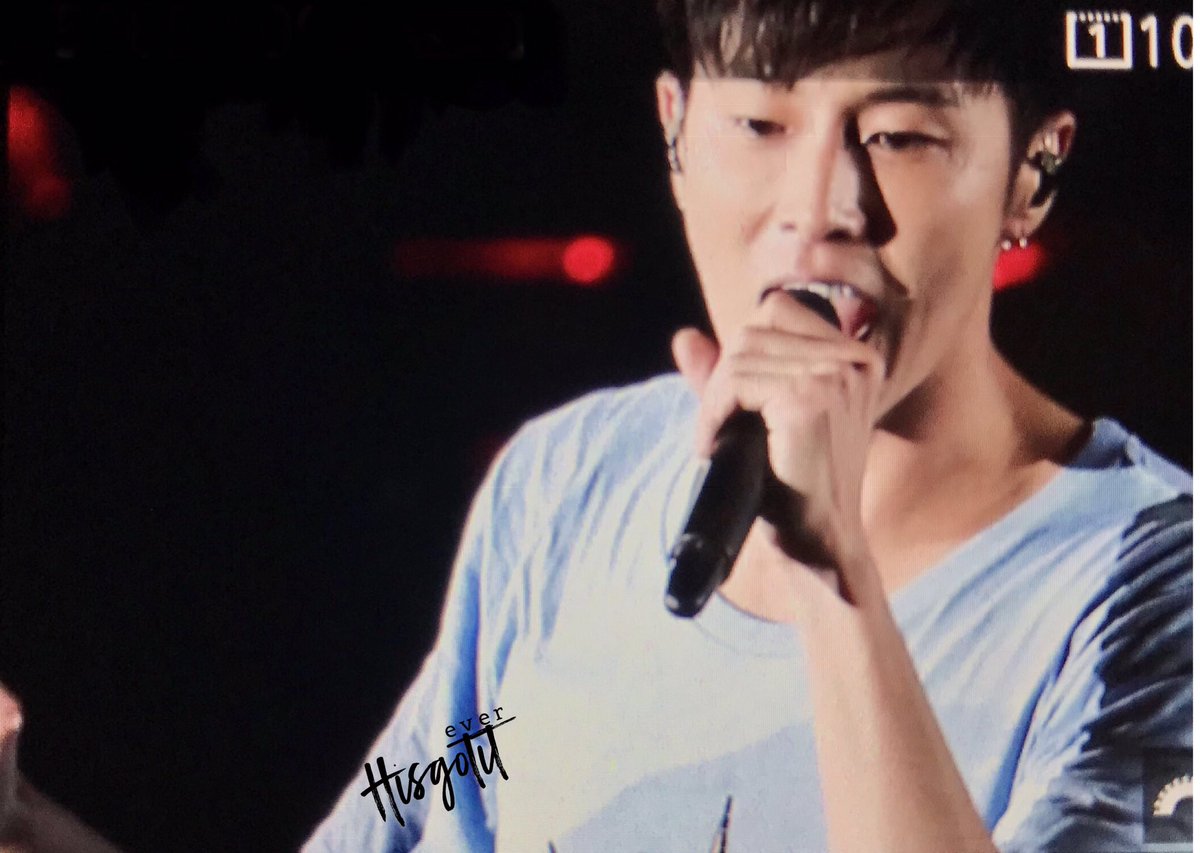 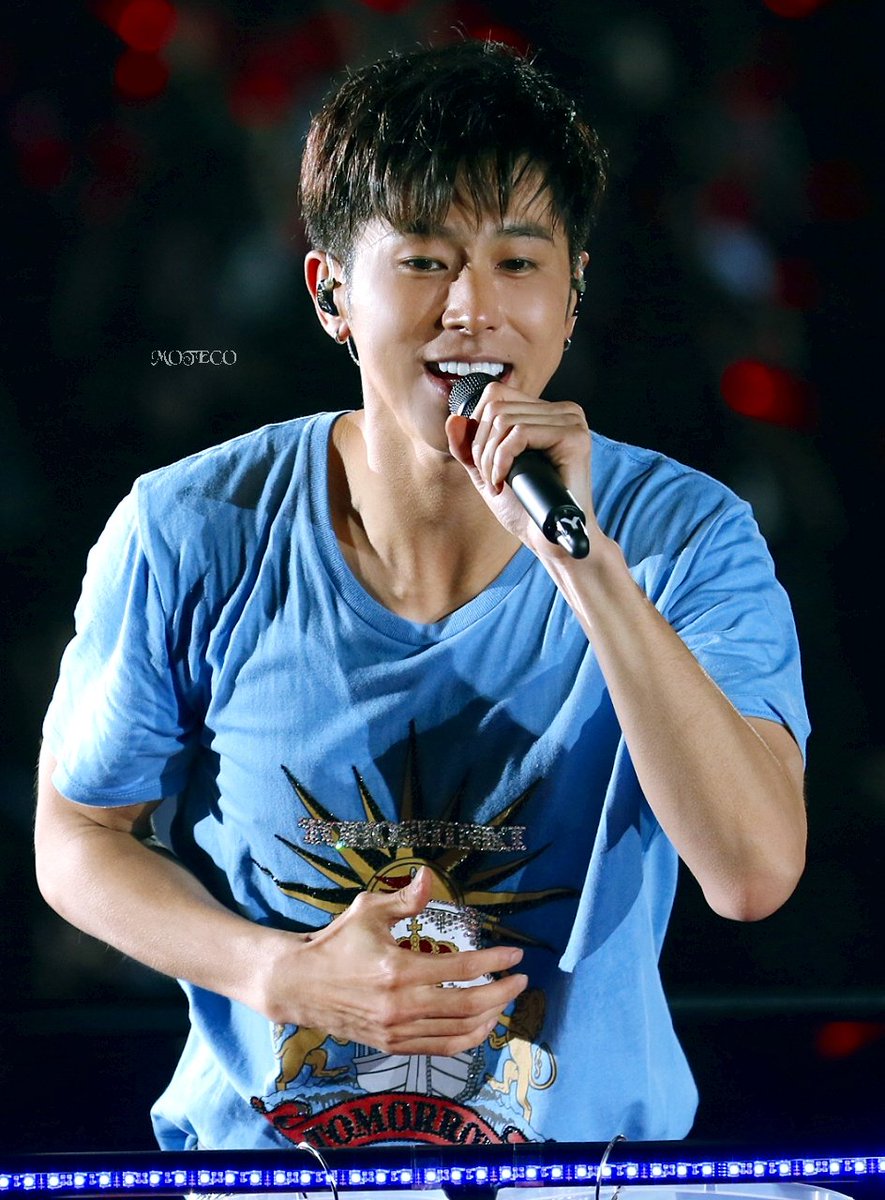 Goods sold out at 14:53 include the tour’s take-out bag, limited venue towel, multi case, sports towel, and the Kaki no tane snack 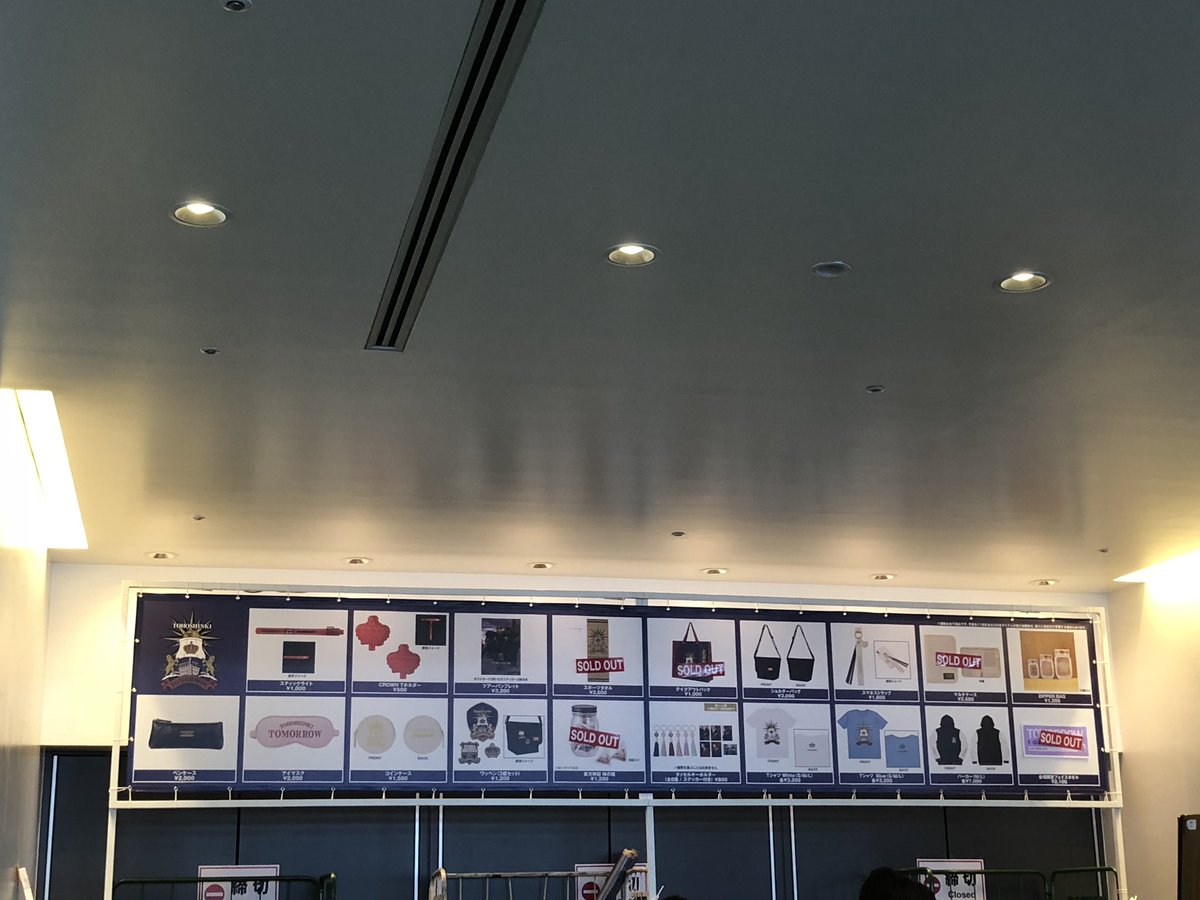 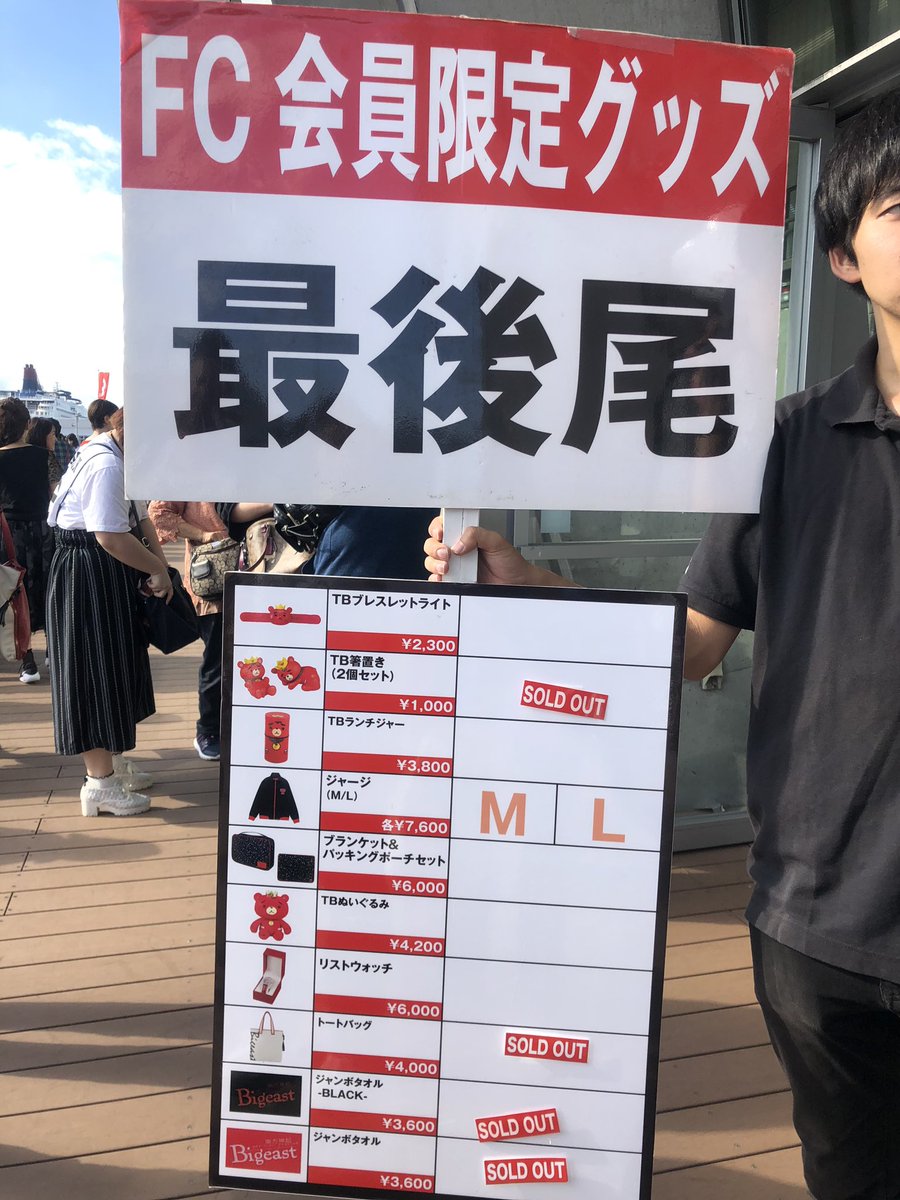 Fanart showing how the sakura petals fell on the boys’ heads ^^ 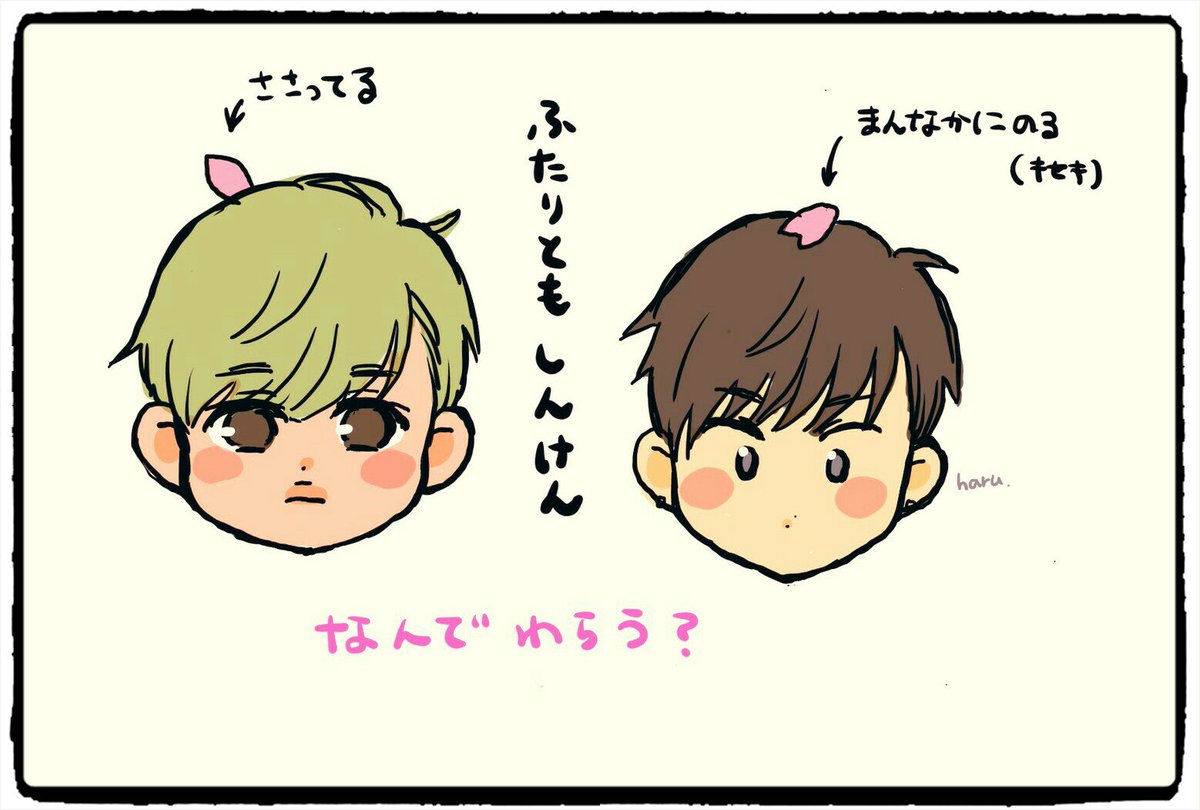