The energy and excitement were amazing this day! It felt like bigeasts were cheering and singing in sync during encore and weep, and the two were touched which Yunho conveyed in the final MC. The fans also kept calling Tohoshinki even when the end credits started playing  ㅠㅠ

During MC, this time when Changmin sang some of Golden Bomber’s song with Toho band, they did it twice and it seems Yunho joined the last high note on the second time! The boys tried again the TT brothers gag with Tohoshinki’s name! Today’s tshirts were white for the encore [cr: @anywhere4you].

It was reported that Changmin may have injured his left leg which some fanaccounts suspecting it since yesterday’s trigger [cr: @ninanosara]. Regardless, he performed continuously until the end without mentioning it. We hope he gets better soon ㅠㅠ

Next stop is Hiroshima this Friday. 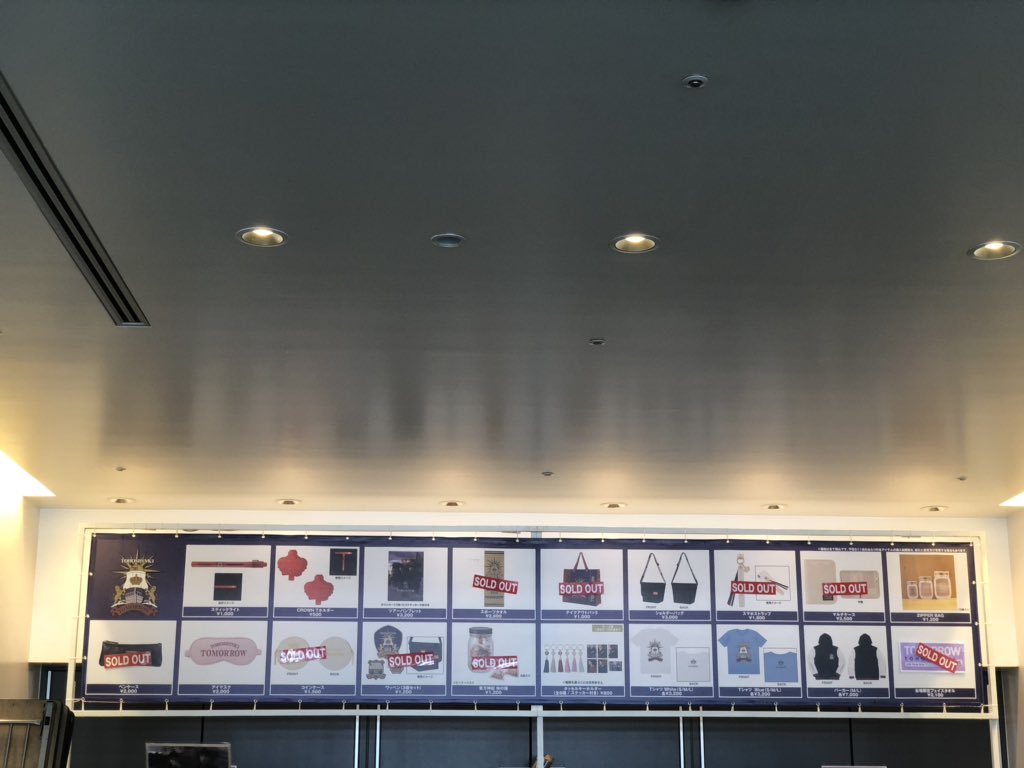 Bus to the venue decorated for Halloween and Bigeasts! 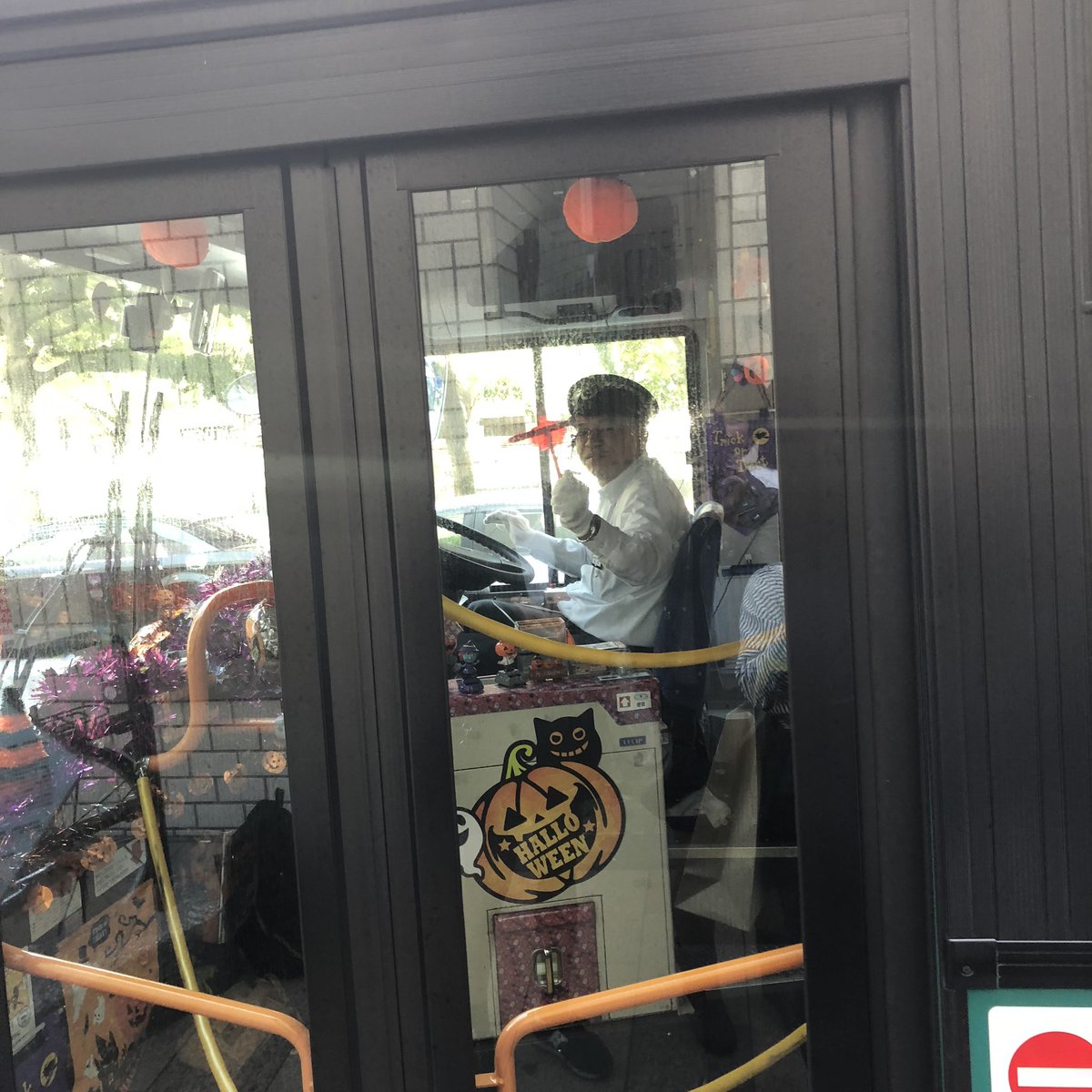 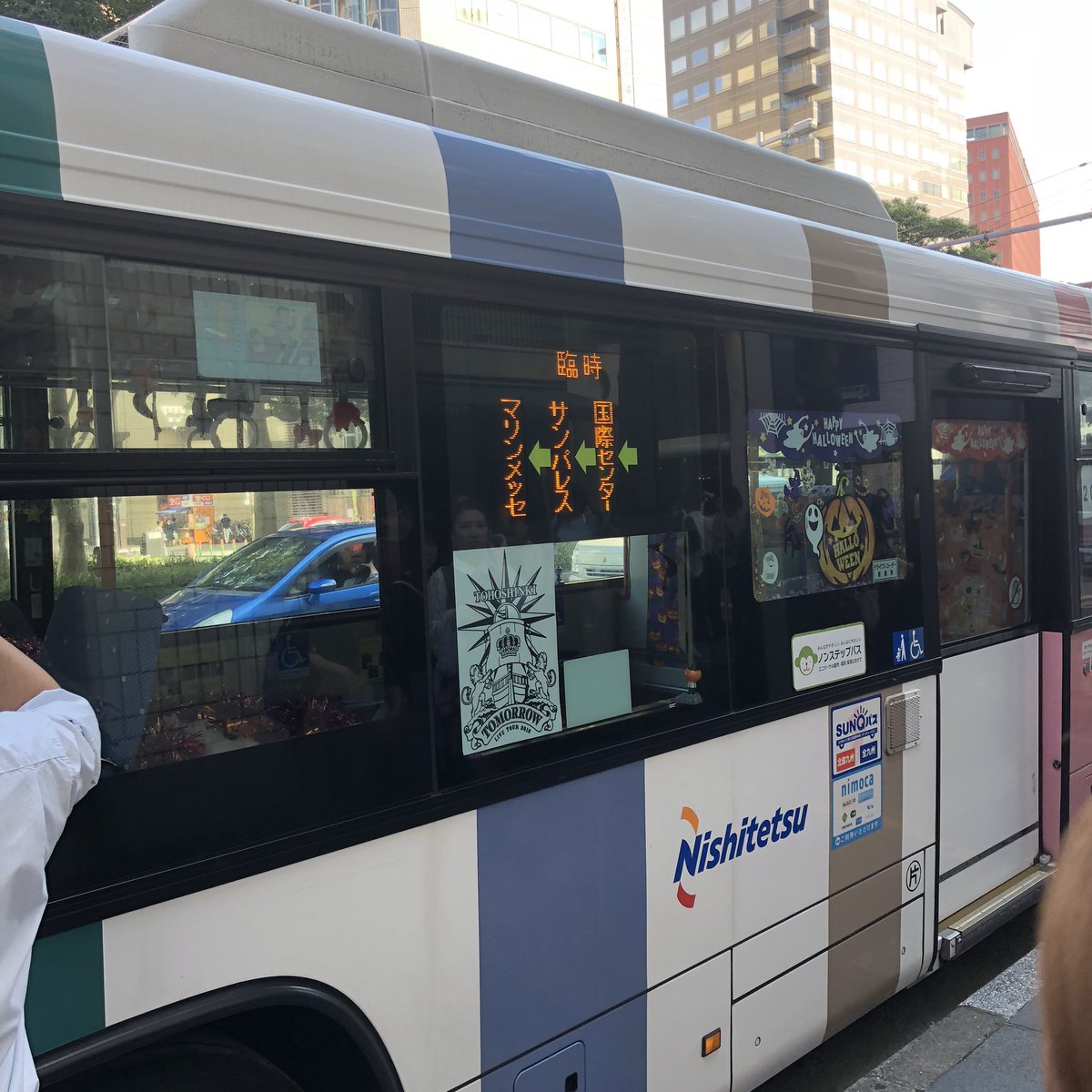 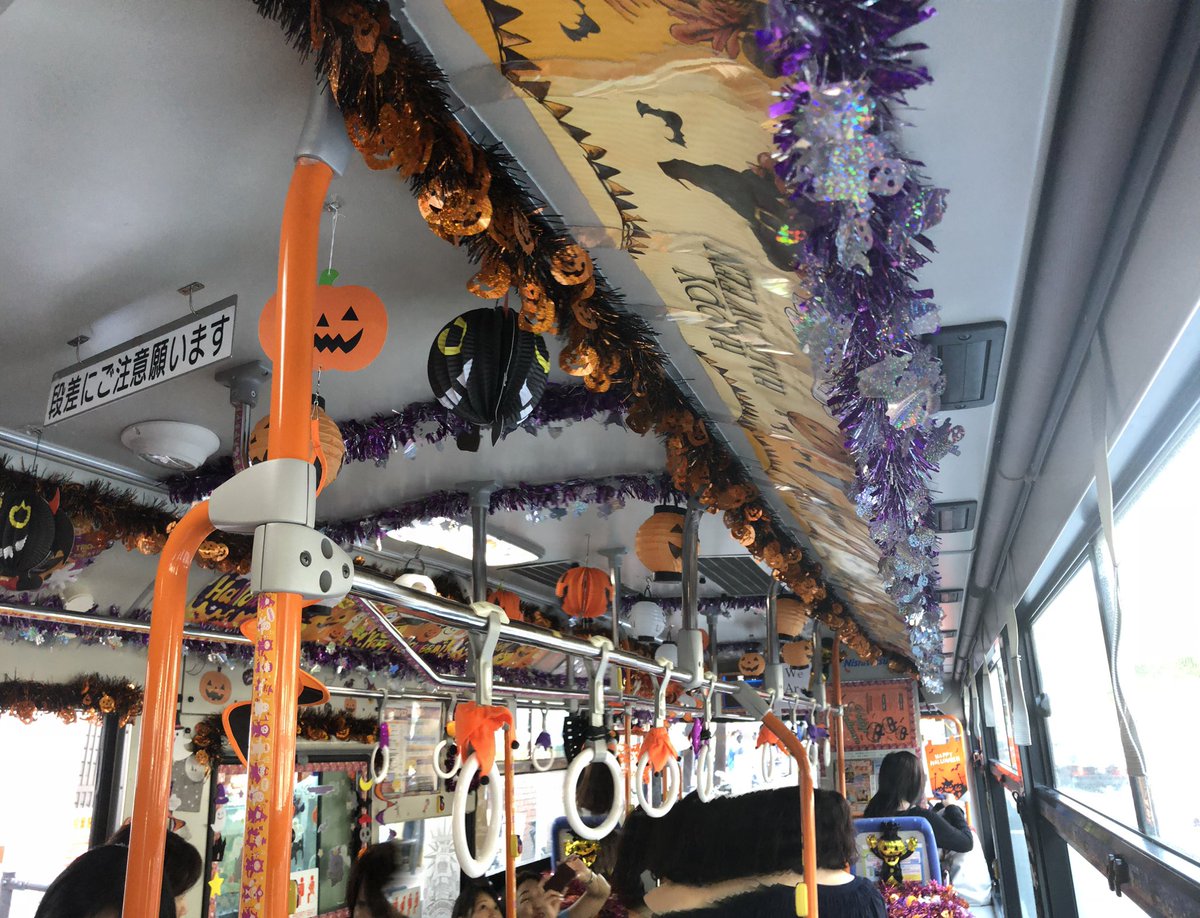 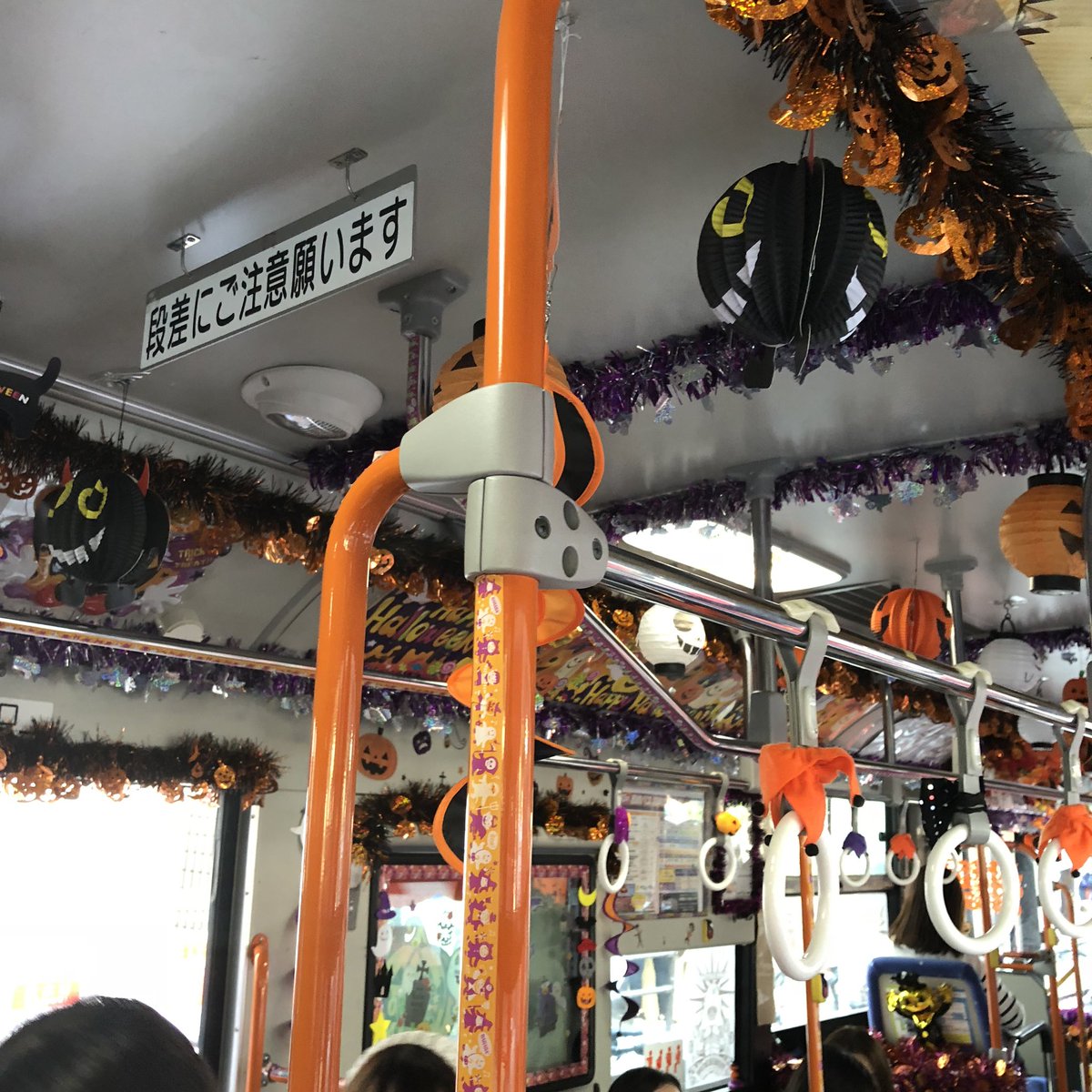 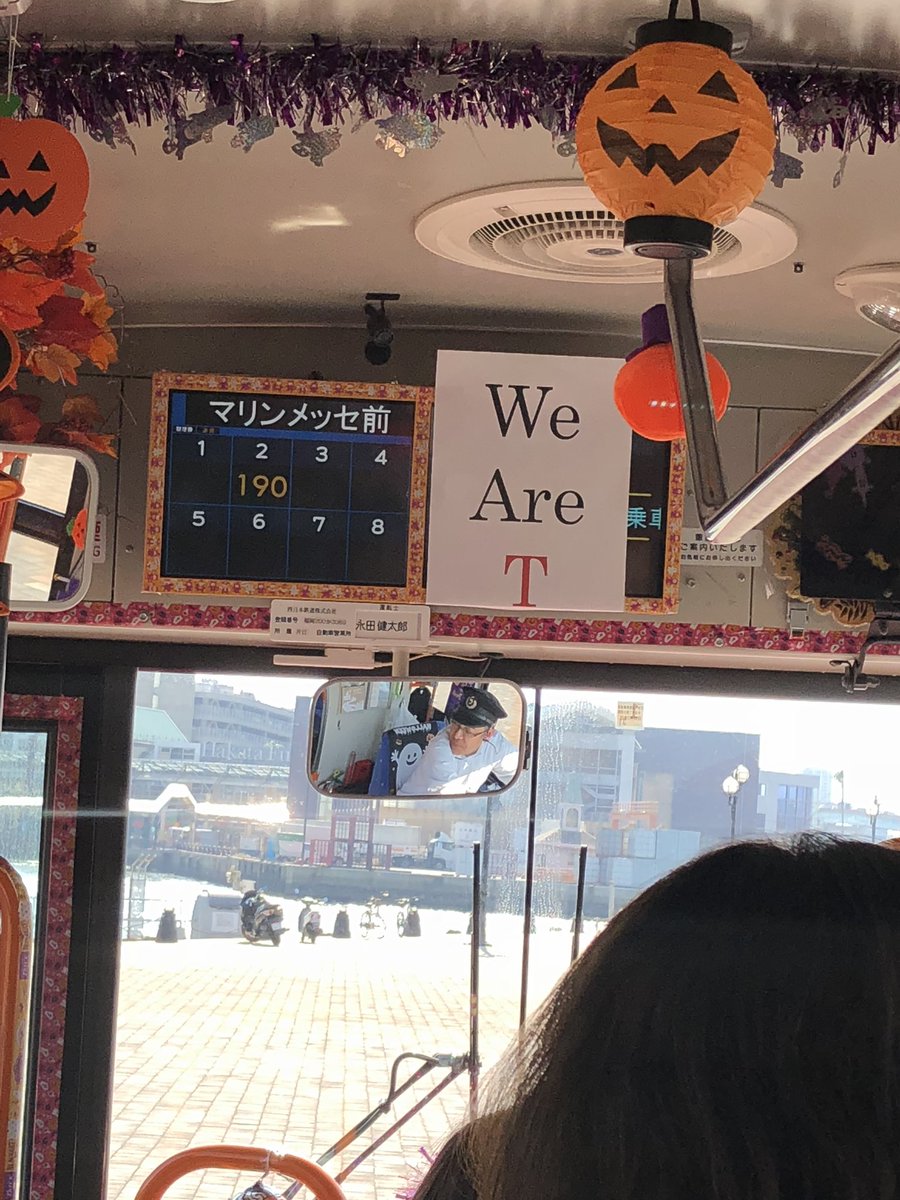