Third stop has finished with the three days at Hiroshima! On the third day, there was a stage problem at Changmin’s side during Electric Love but fans noted how Changmin professionally handled it and continued the performance, thankfully without any further problems. Yunho cutely forgot some lyrics during Weep, but this is what makes each live an interesting experience > w <! It seems the two check twitter actively for bigeasts’ suggestions; for example, Changmin asked fans the previous day for tongue twister suggestion for Yunho, and it was revealed today that they used one about Changmin’s body (腹筋チャンミン, 胸筋チャンミン, 上腕筋チャンミン) that was suggested by a fan [cr: @KOZUYUNHO]! 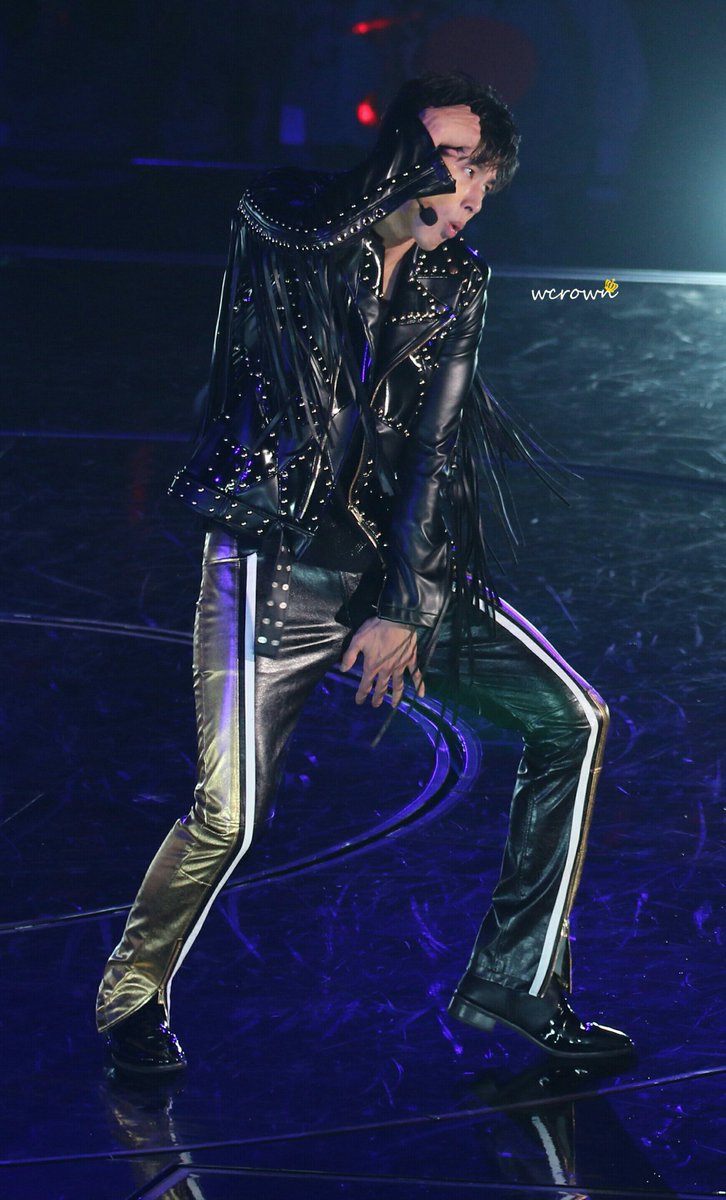 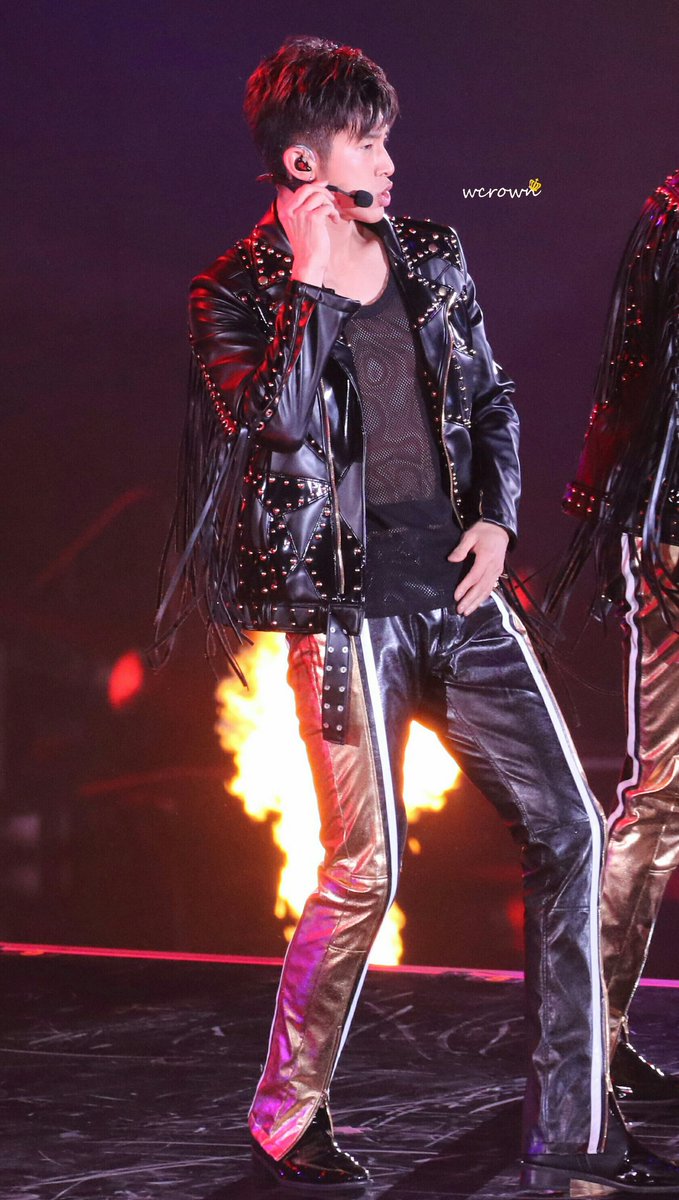 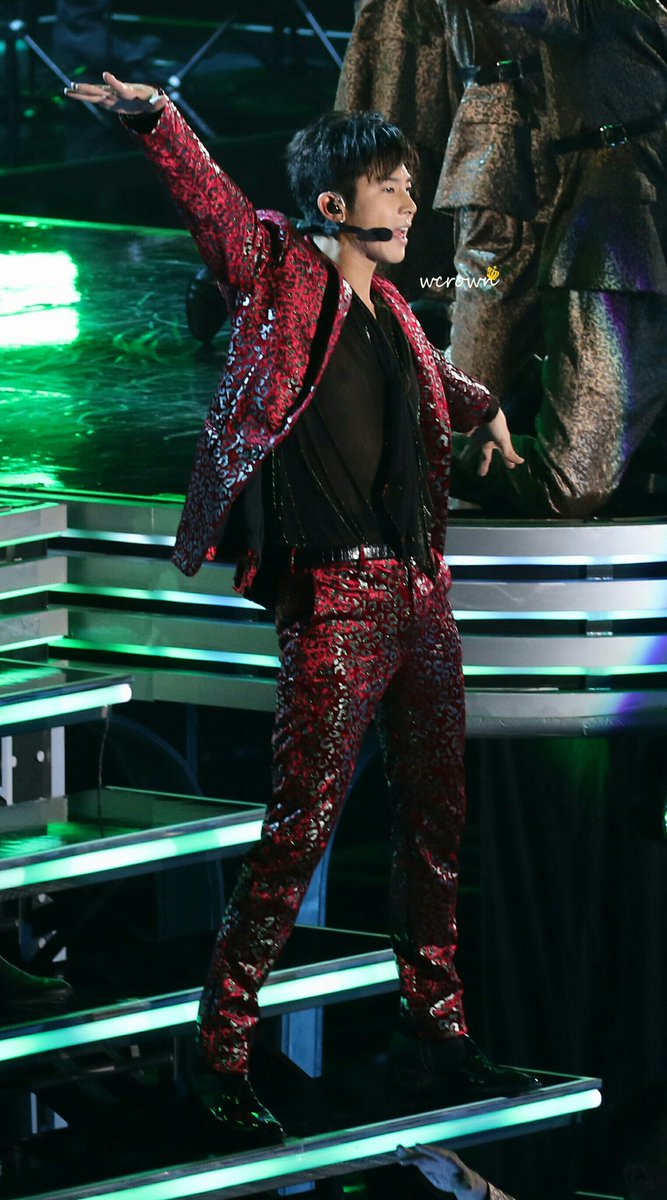 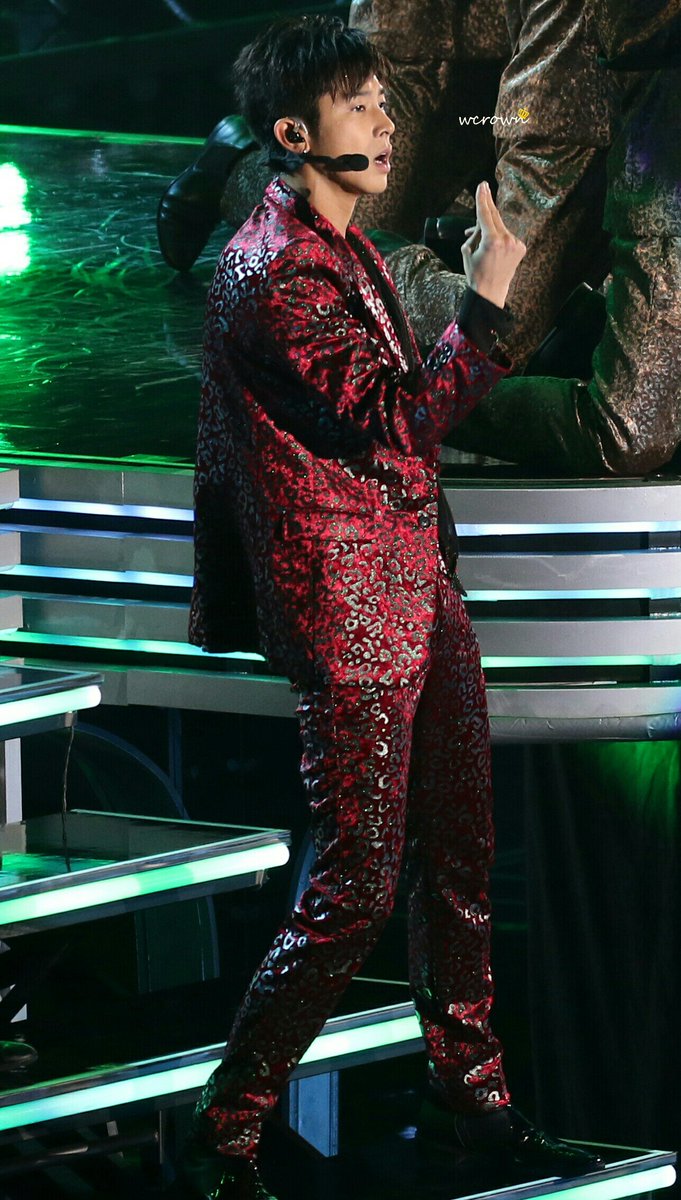 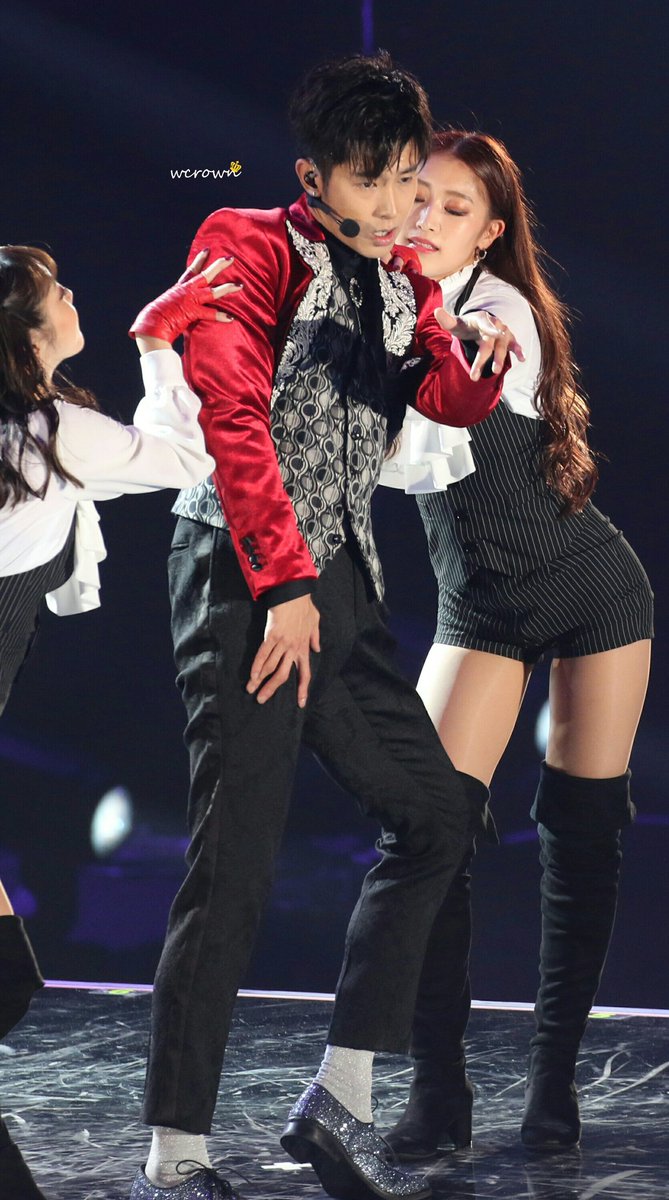 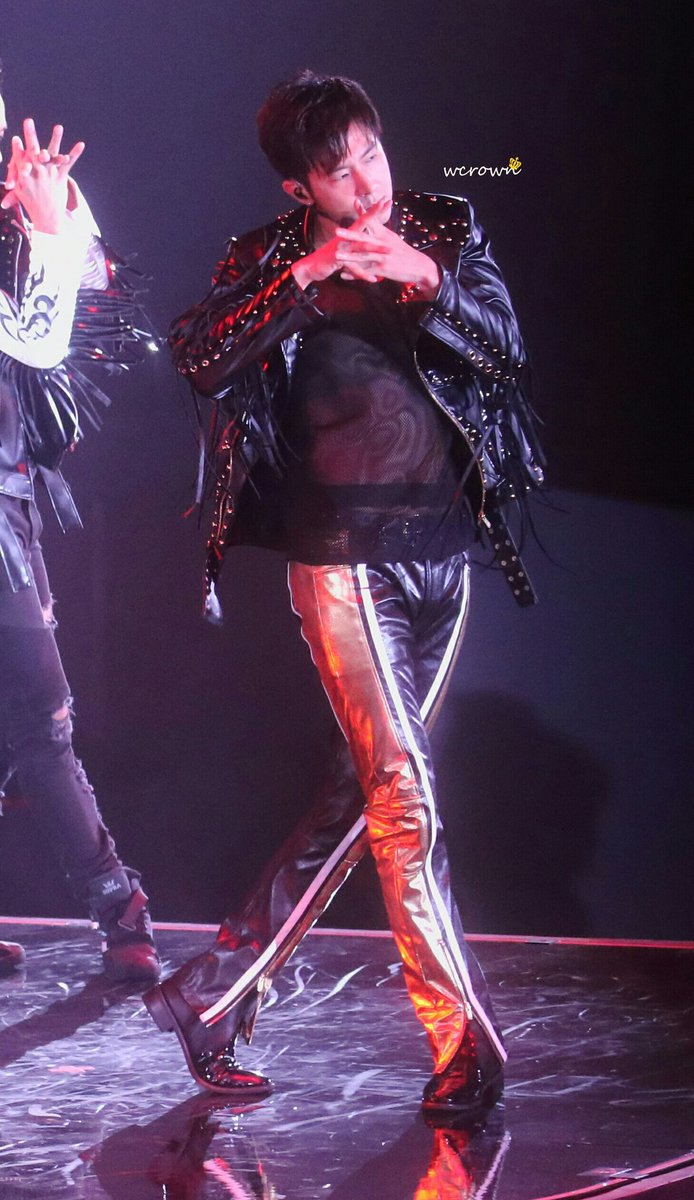 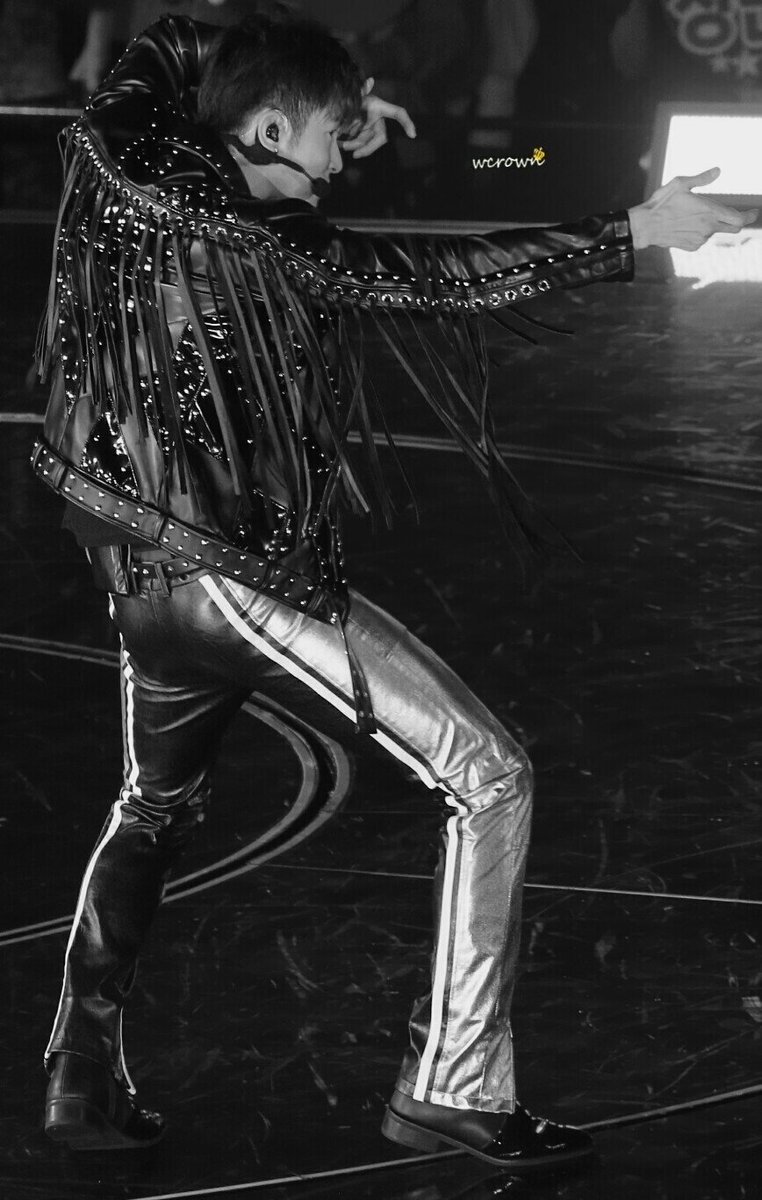 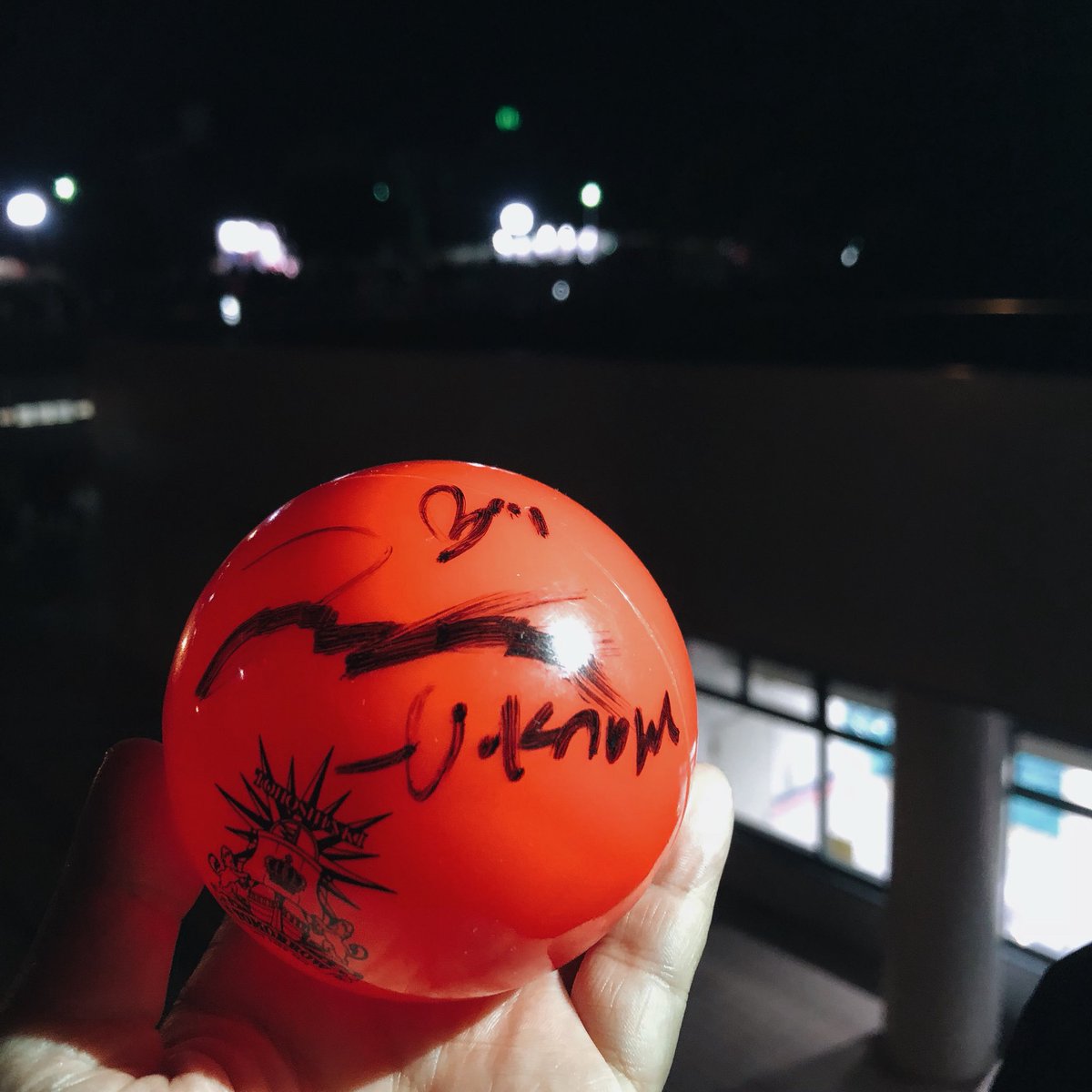 {p/n: Hiroshima but days not specified}

Starting from the second day (181013), Tohoshinki’s imitation of the MCs from Music Station evolved to include the interlude music from the programme! with Yunho wearing sunglasses (from the first day), and Changmin acting as the female MC, while both start to prepare the fans to switch to Road!