Some of the day’s highlights was Tohoshinki suggesting fans to use hashtag #Tを探せ to look for T photos in their daily lives because the two want to see what we see and also share it on the other concerts with fans! The boys also said they check SNS through the concert hashtag and read fans comments and jokes > w <! Regarding Jealous, they mentioned that Toho-dancer 50-san (married to Toho dancer Lina) was the choreographer and how he inserted couple dances there haha.

At the ending, both of them shared some touching words with the fans of Fukui, pelase make sure to read them below~ ^^ 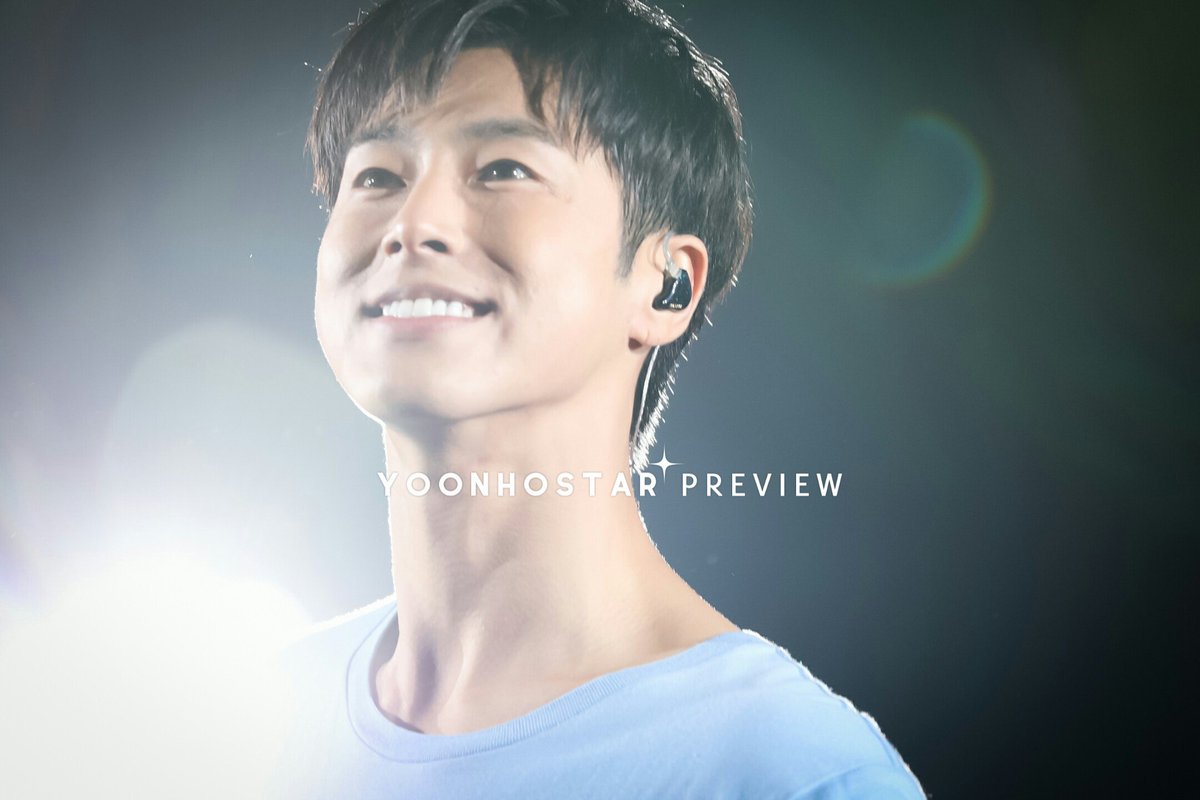 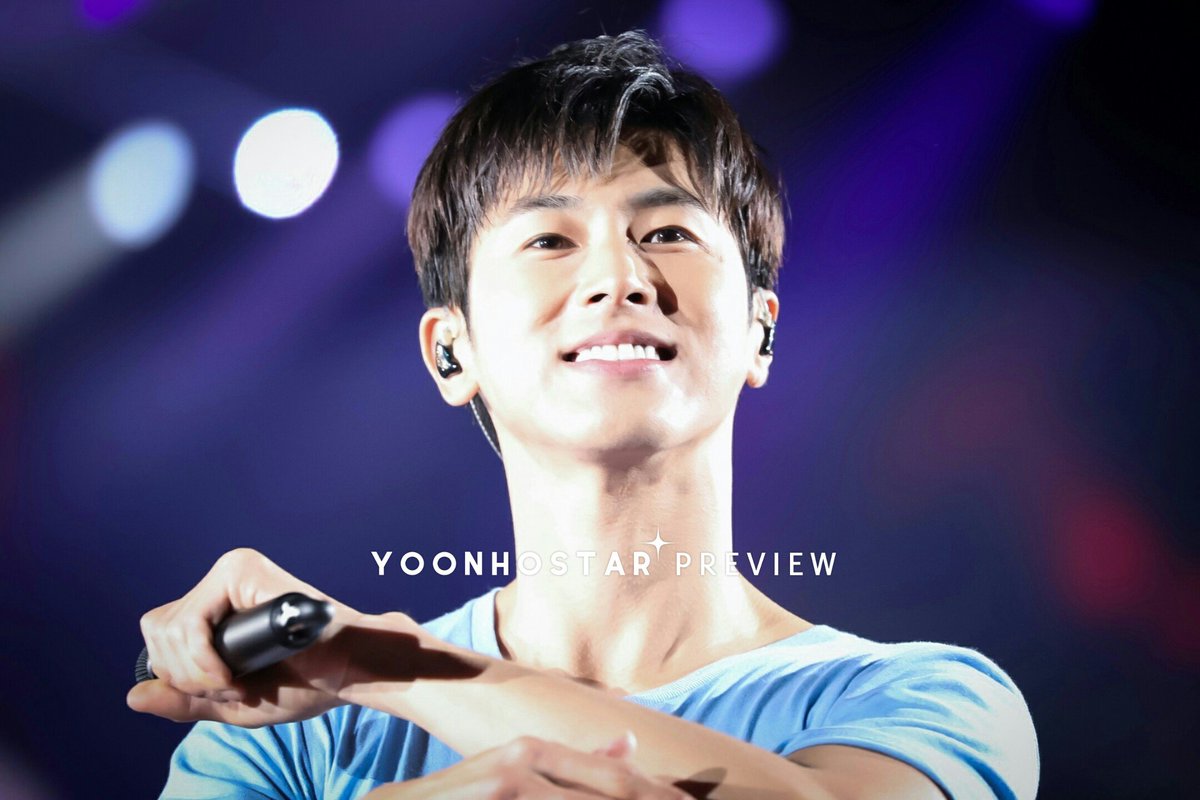 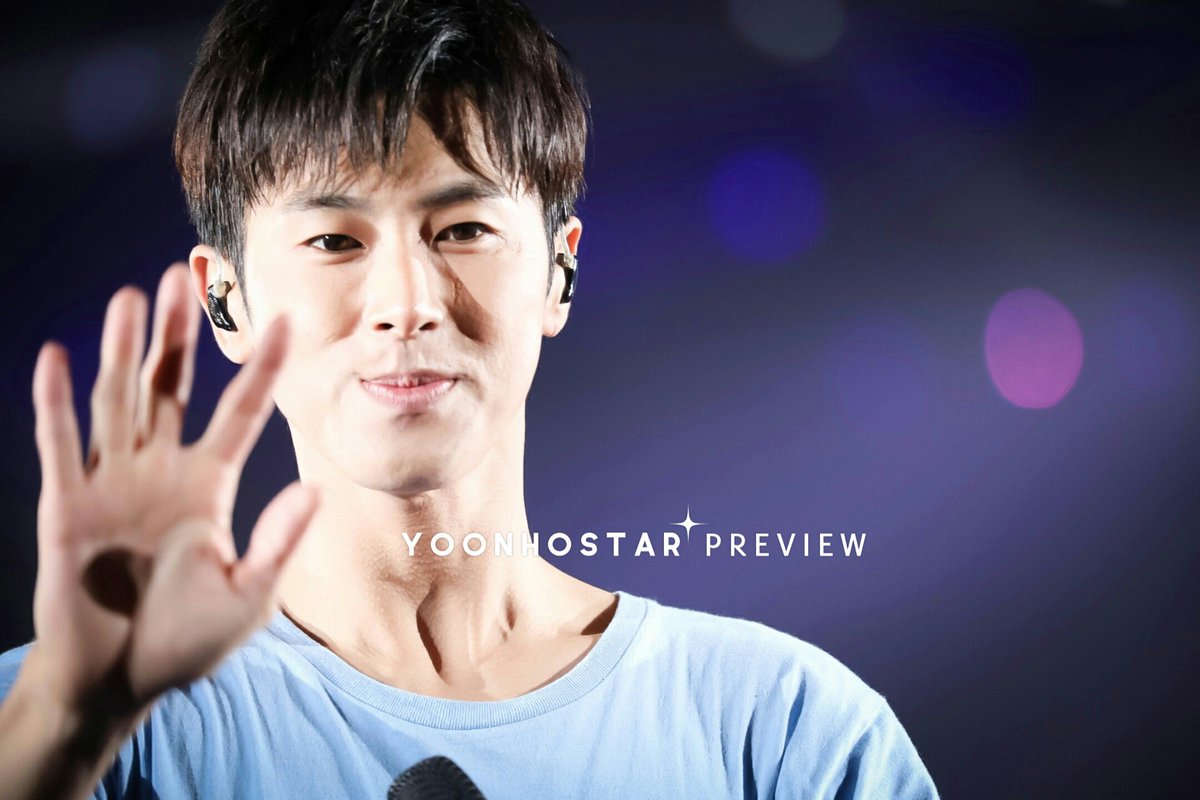 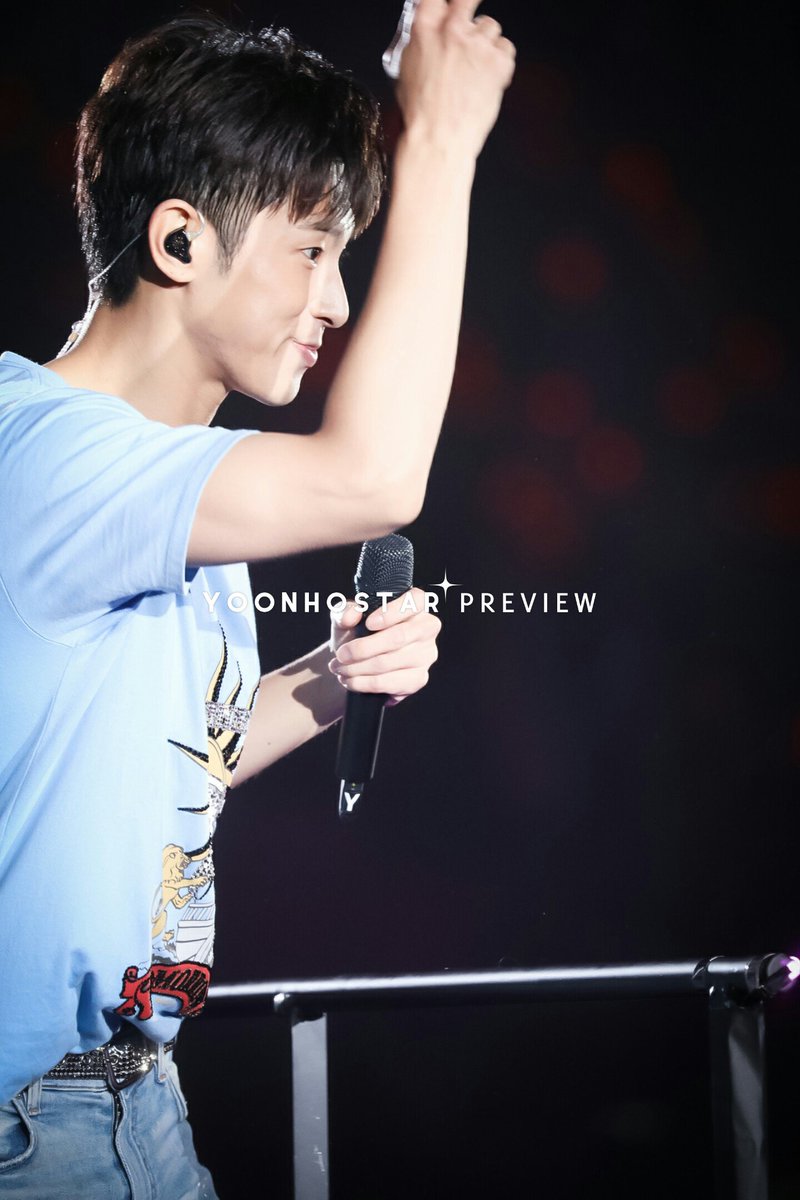 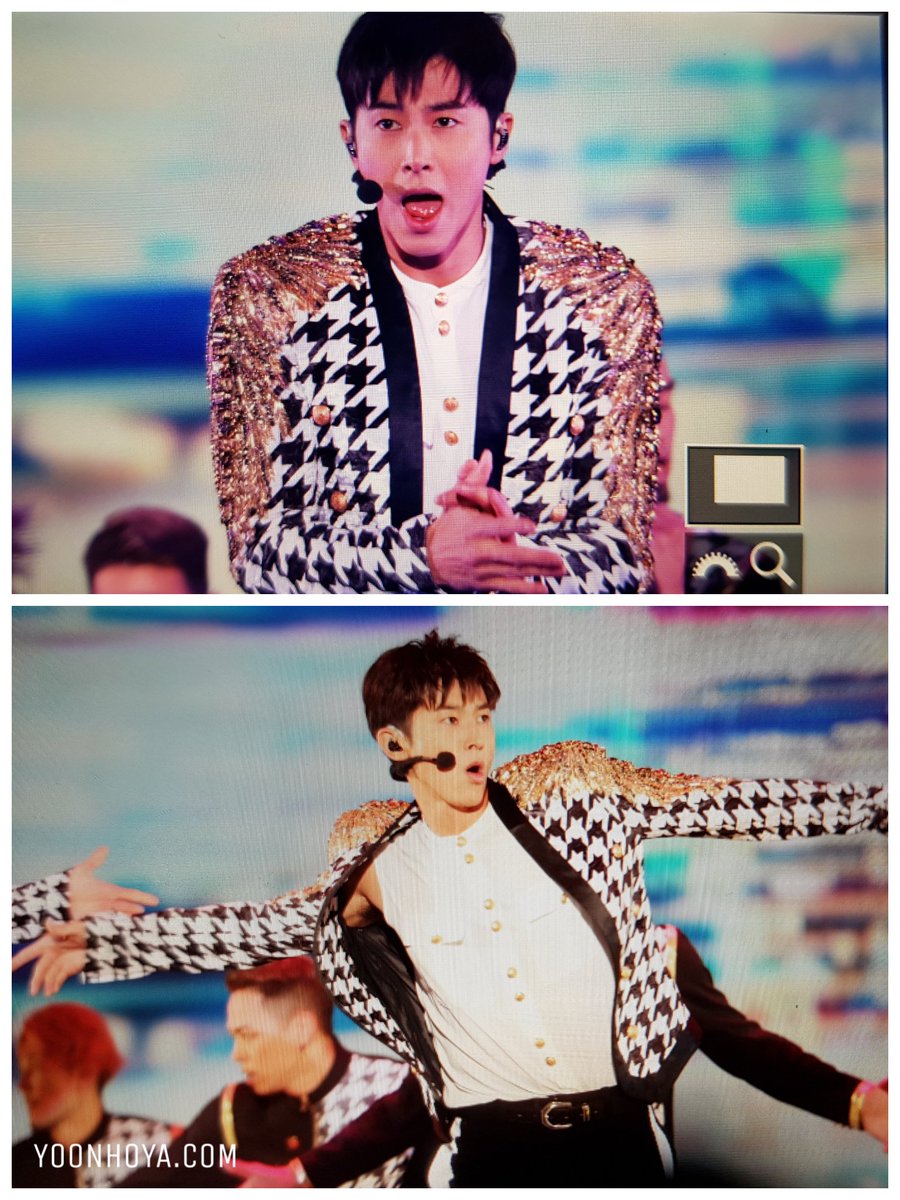 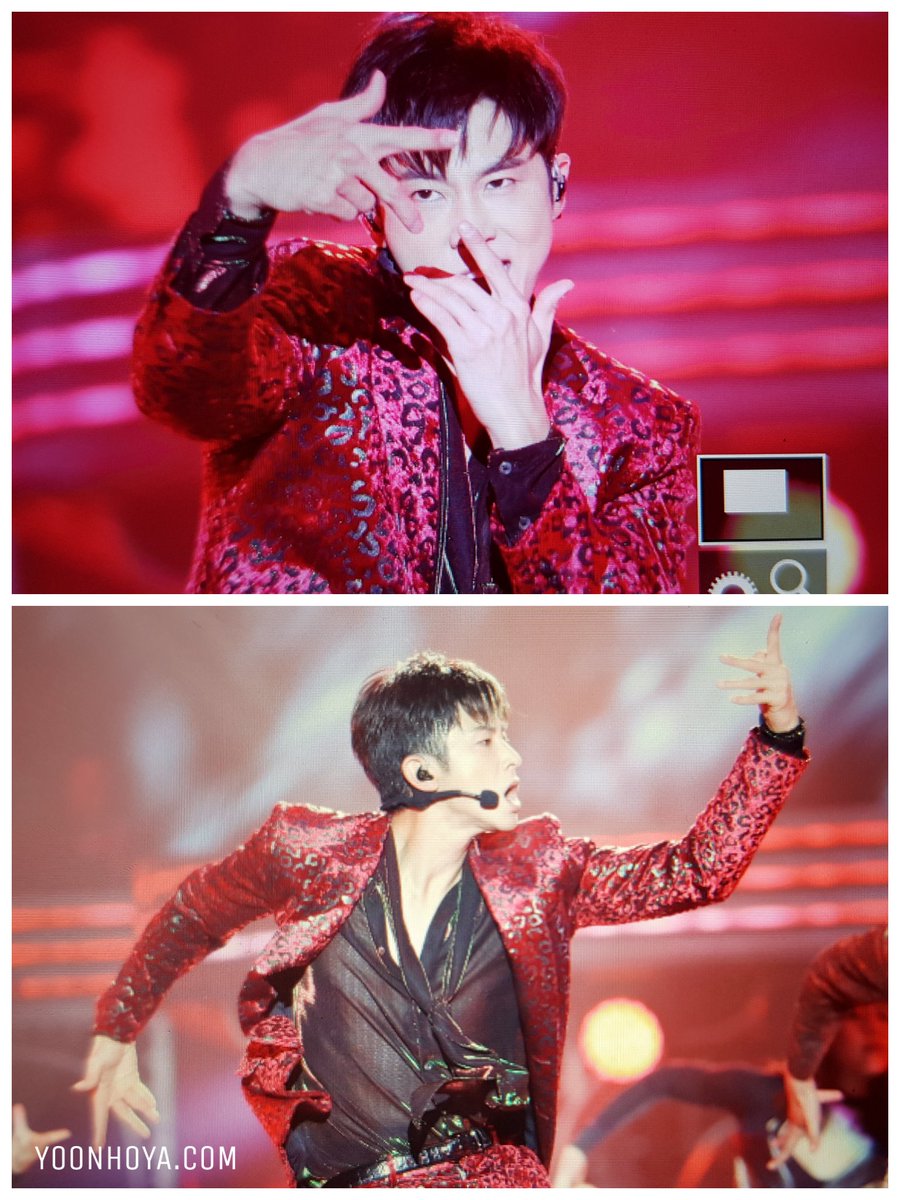 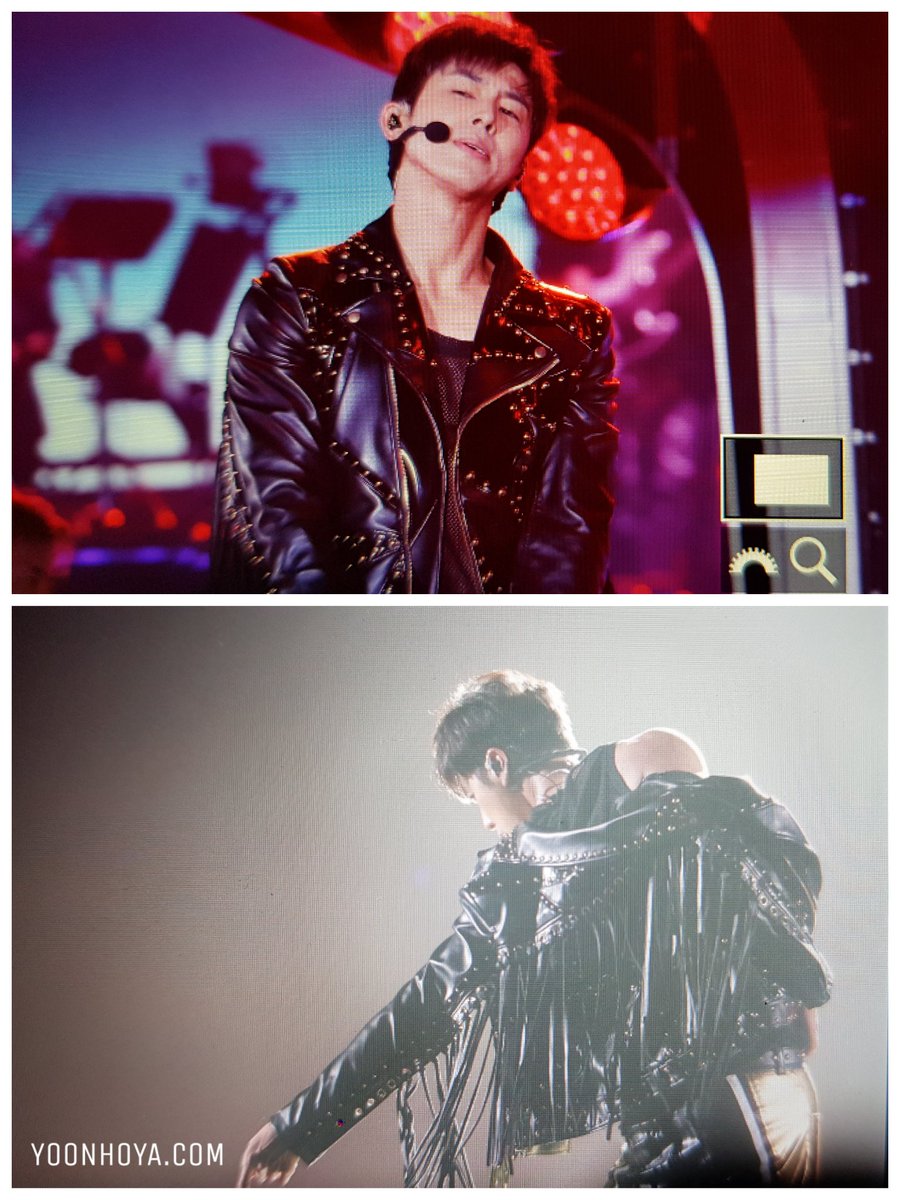 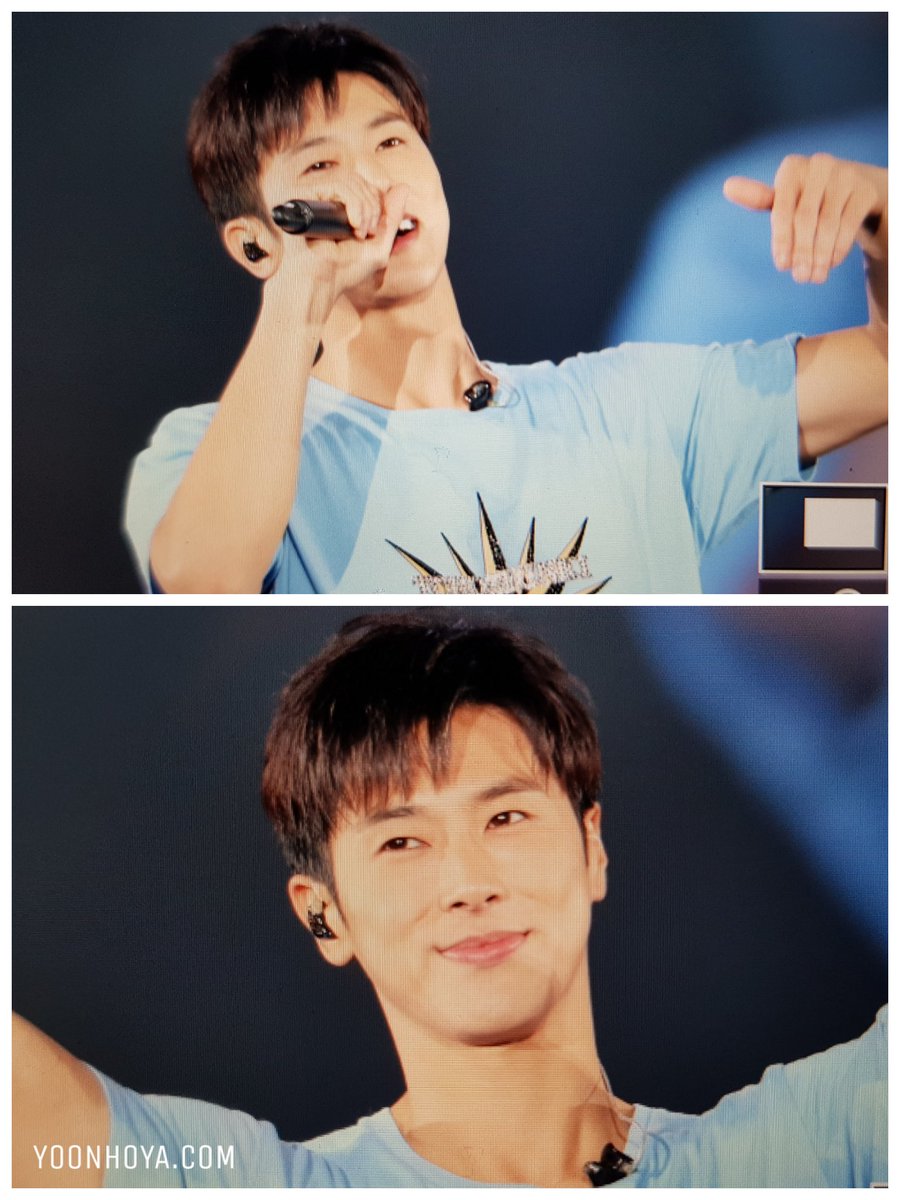 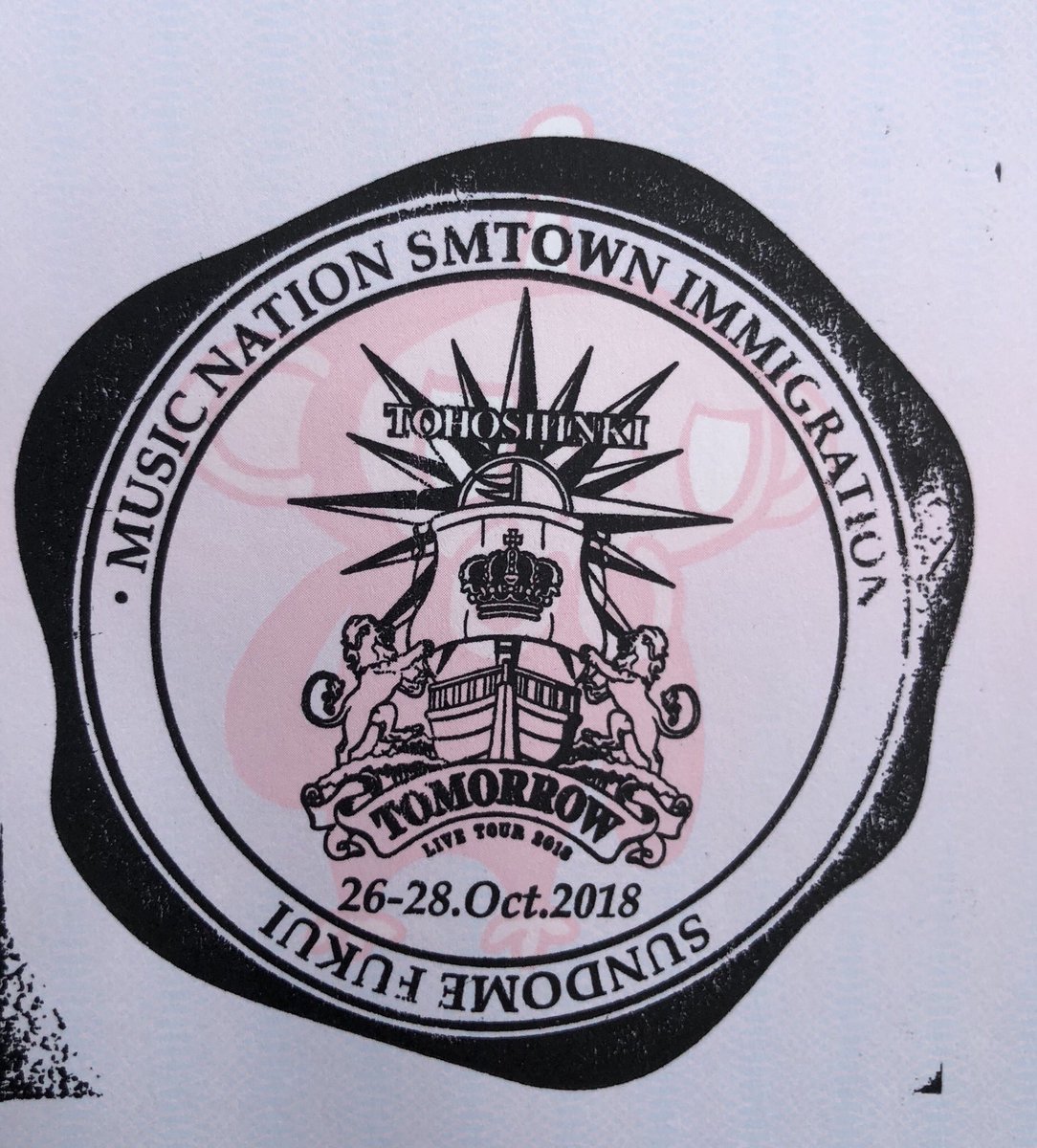 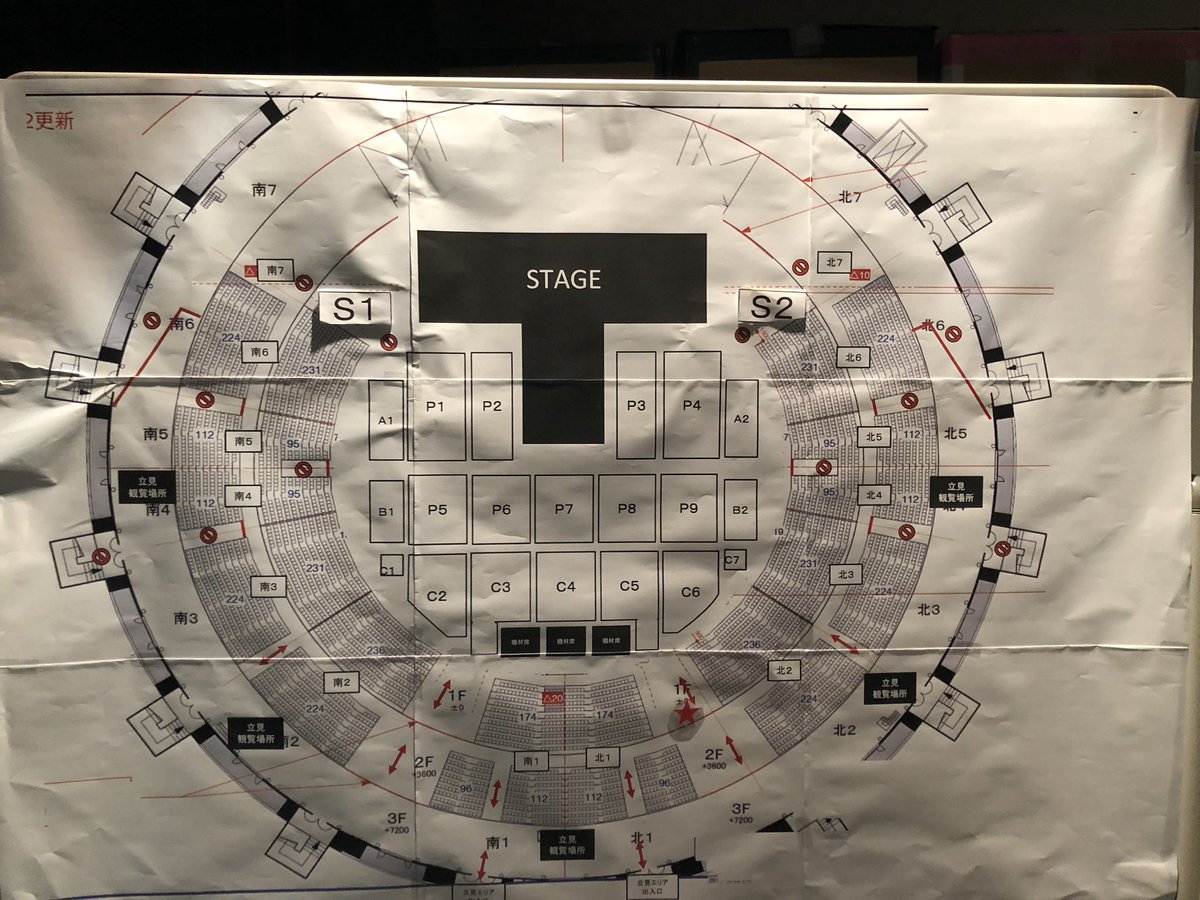 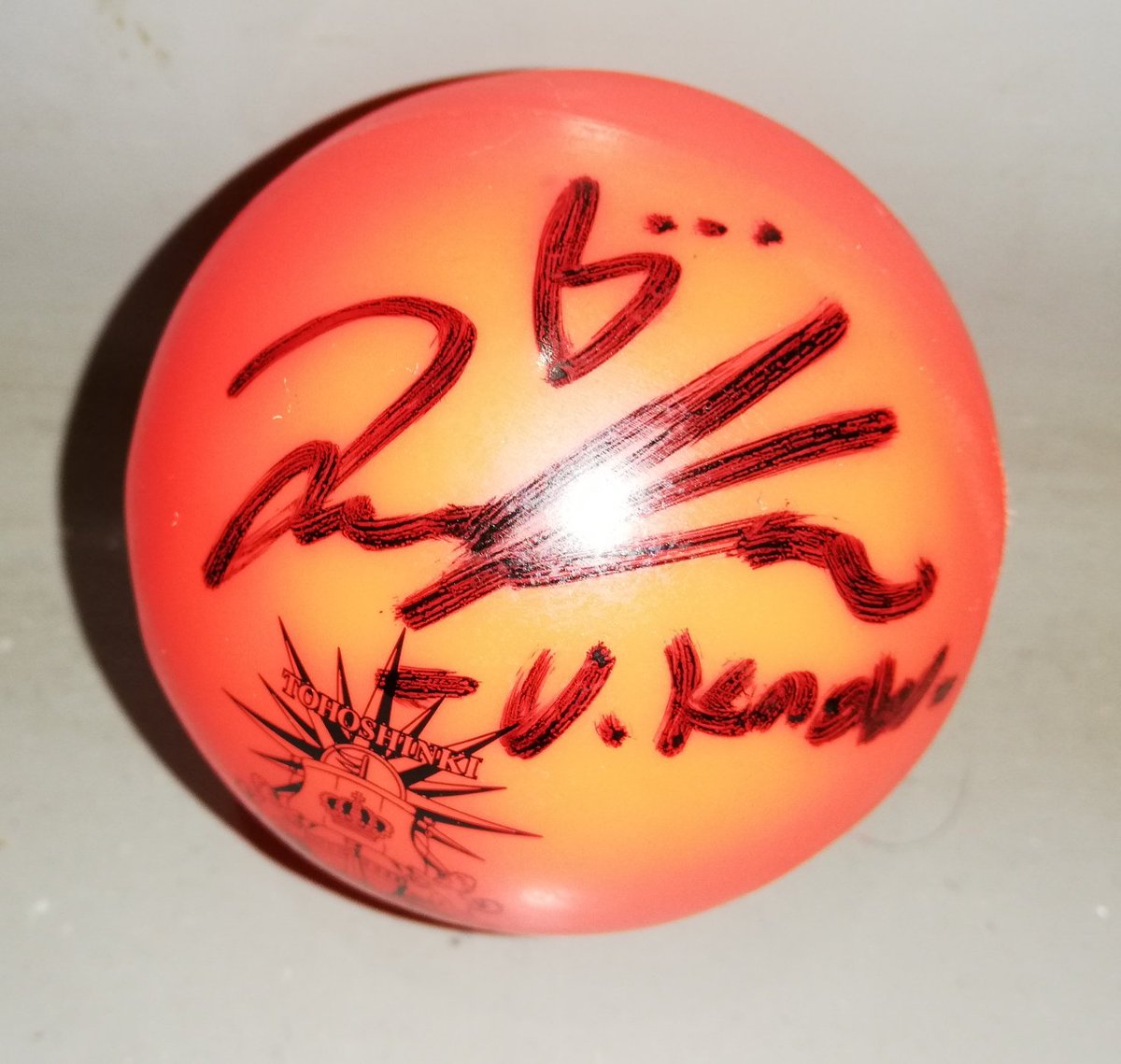