Tohoshinki mentioned they travelled with the bullet train for the first time in a while > w <!! 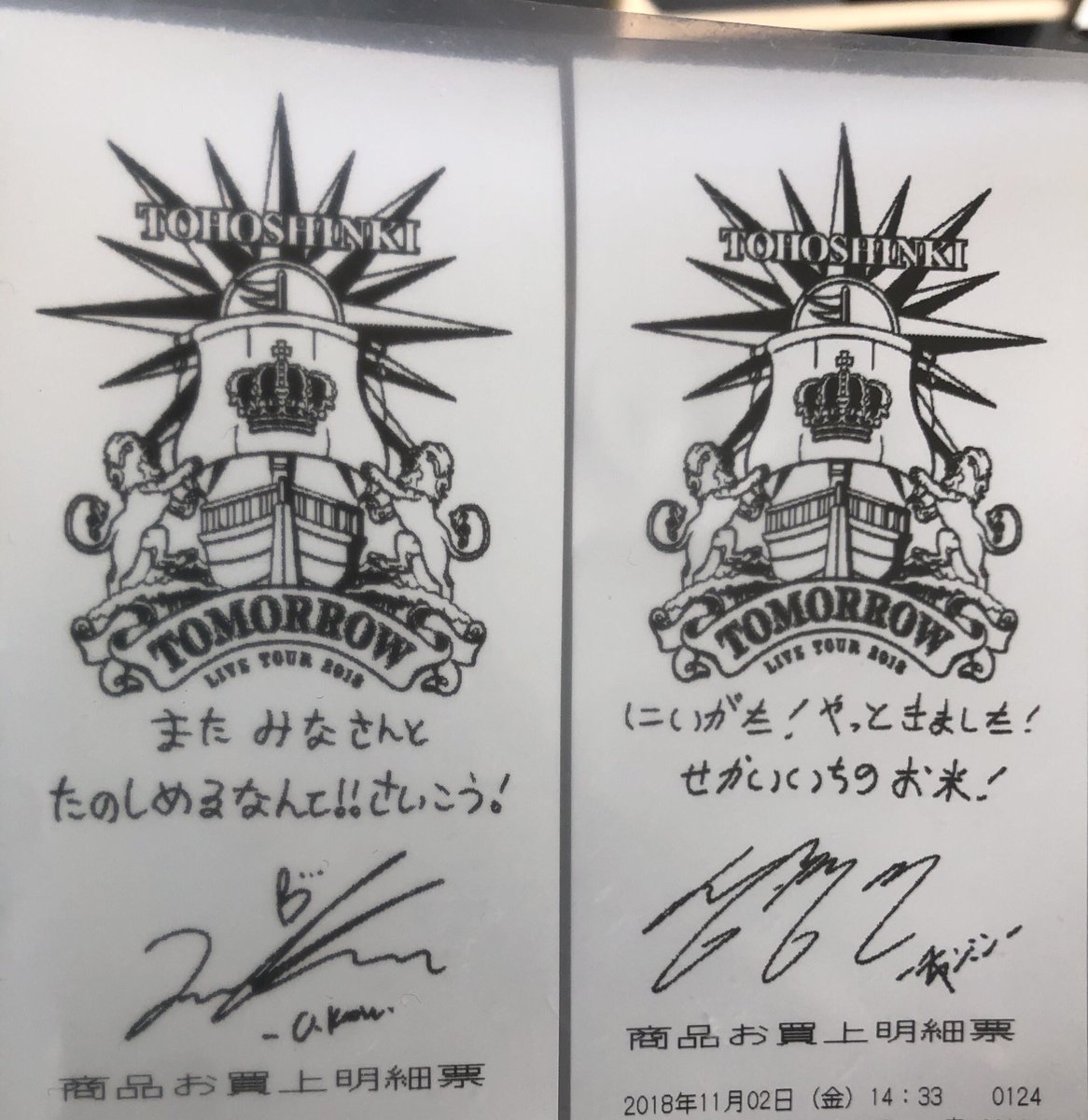 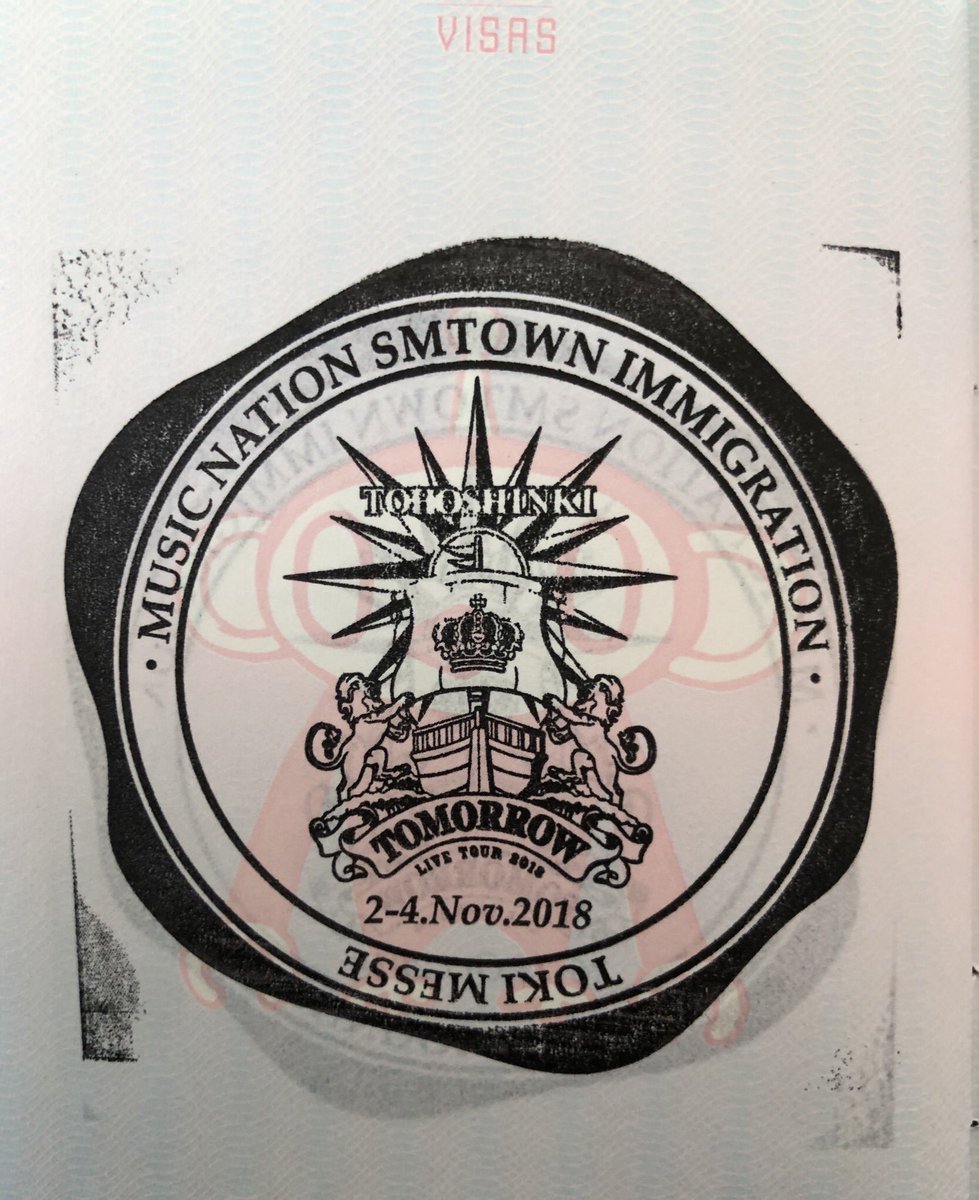 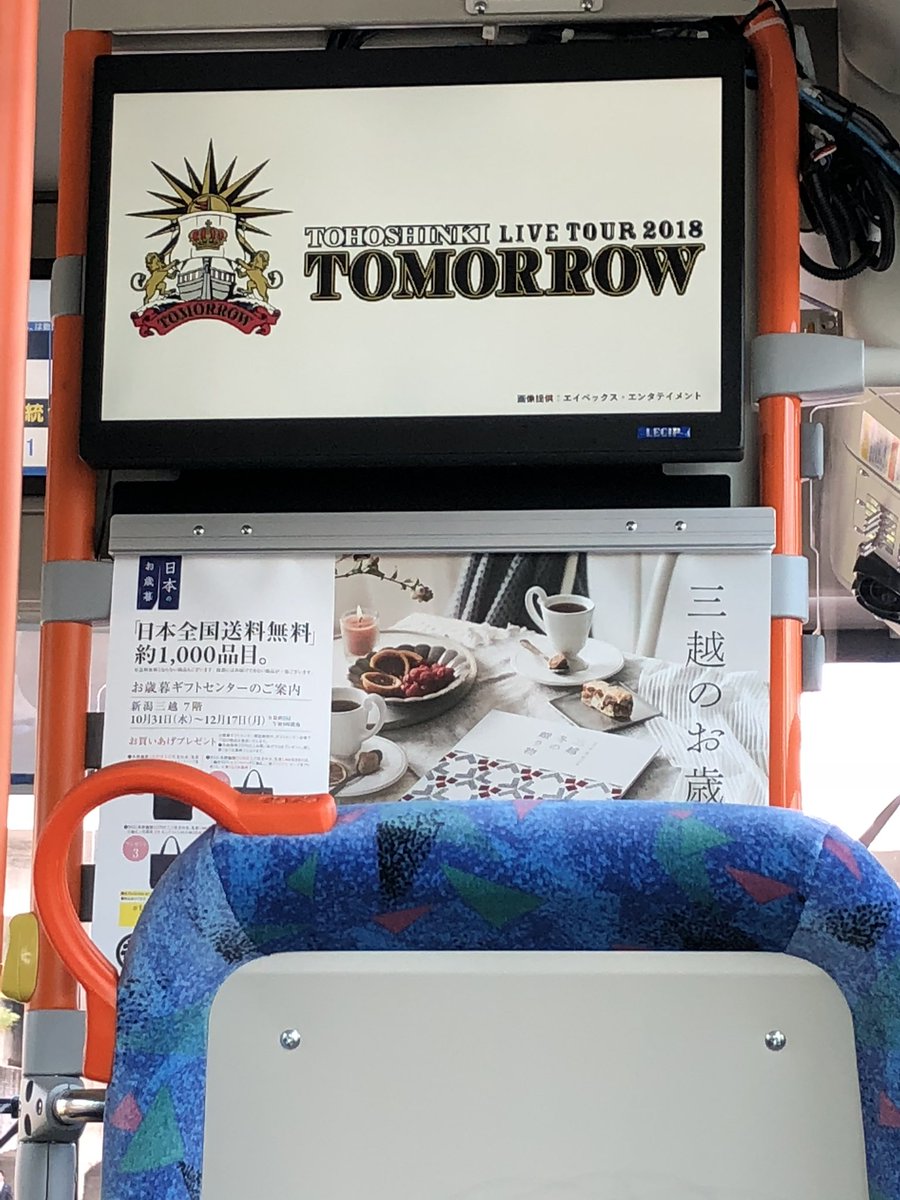 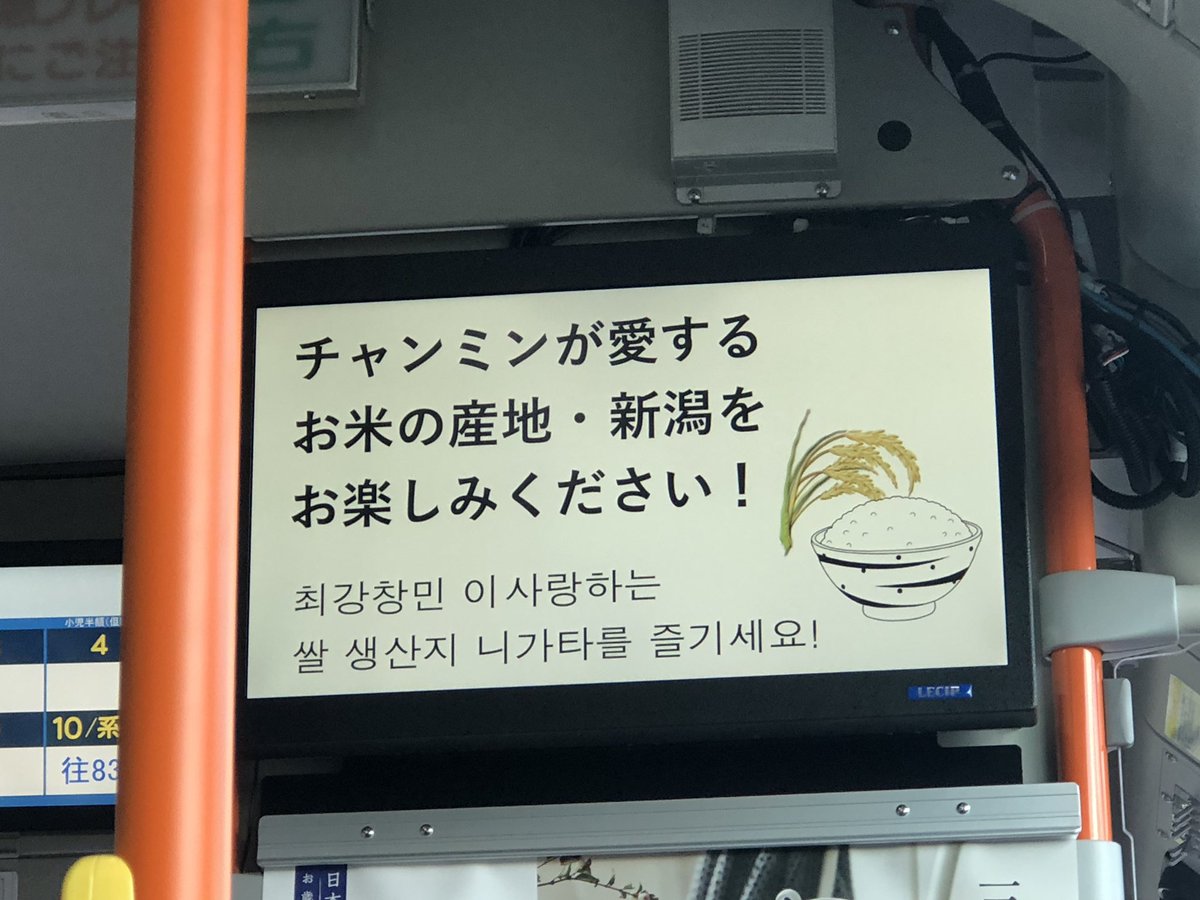 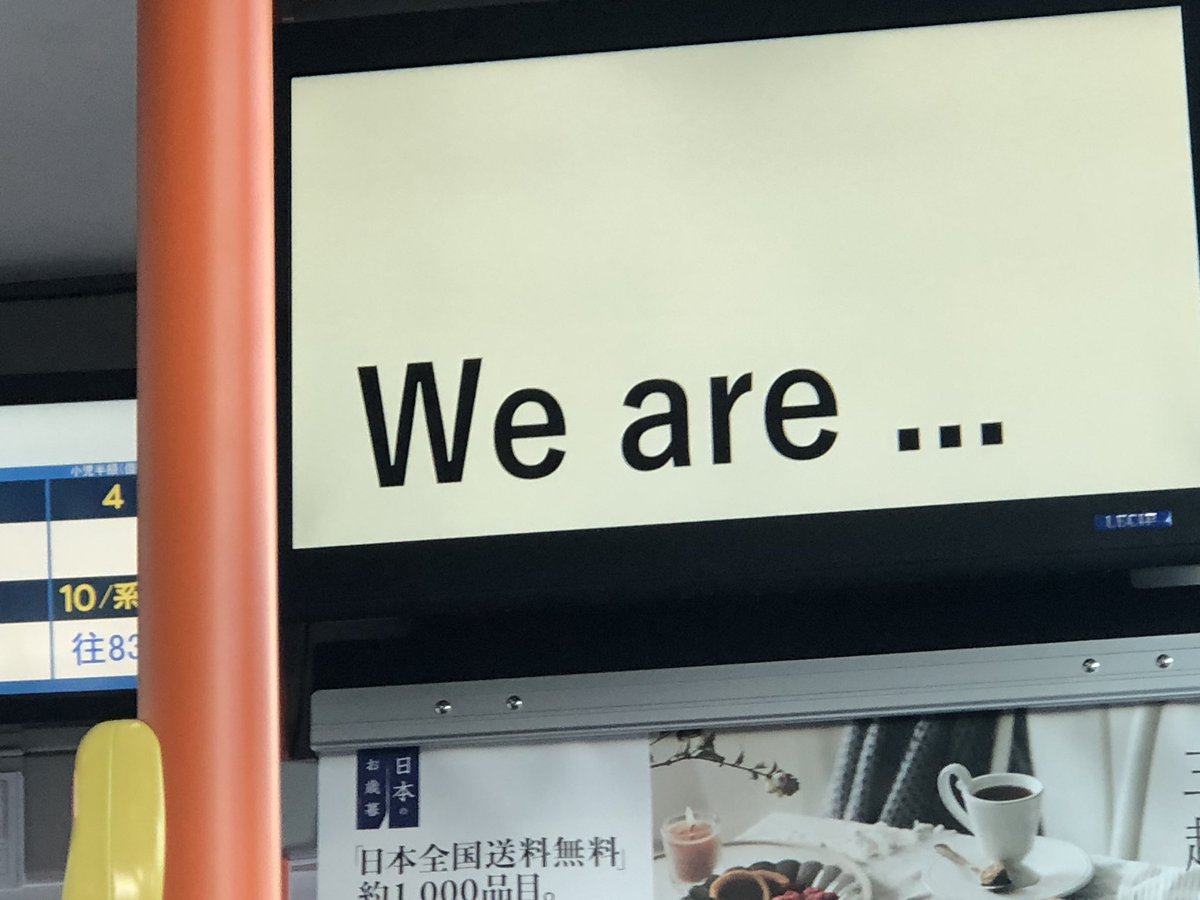 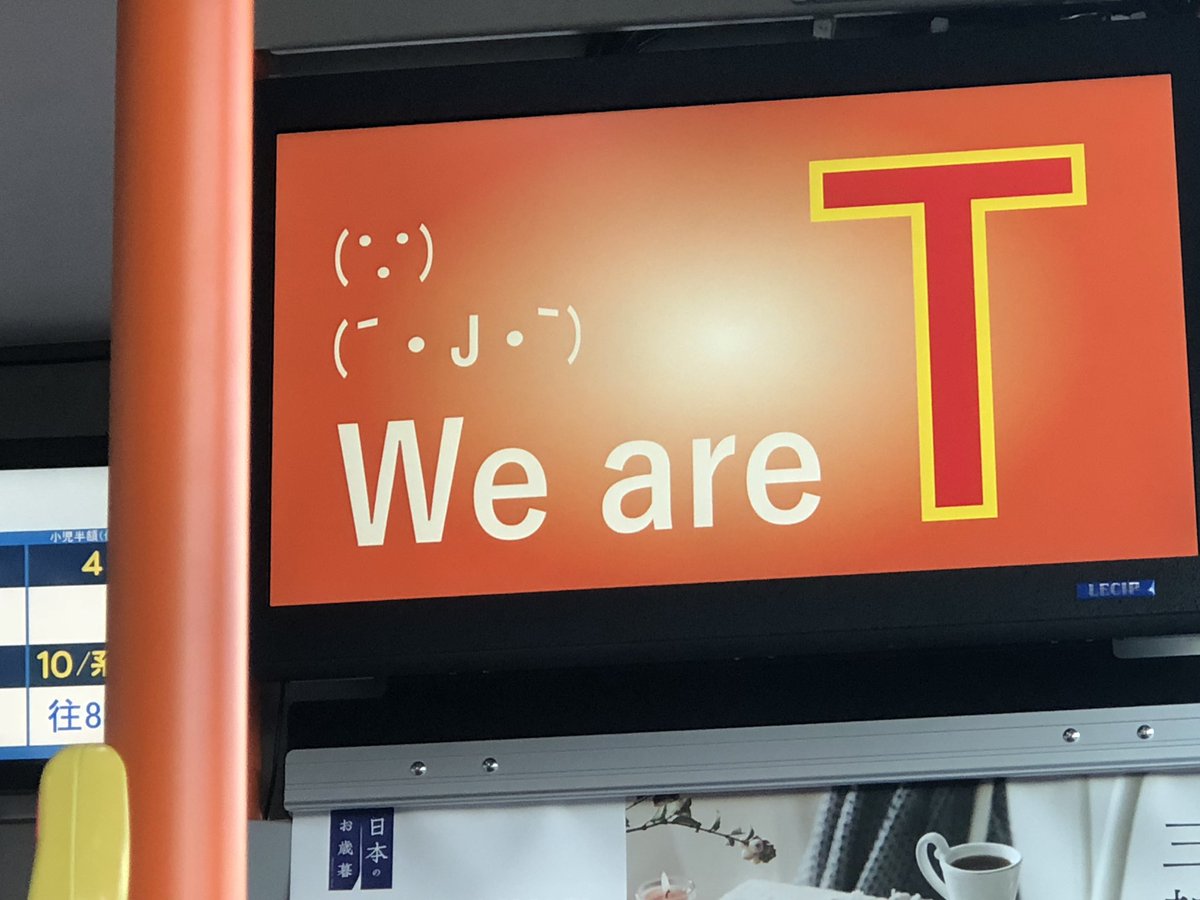 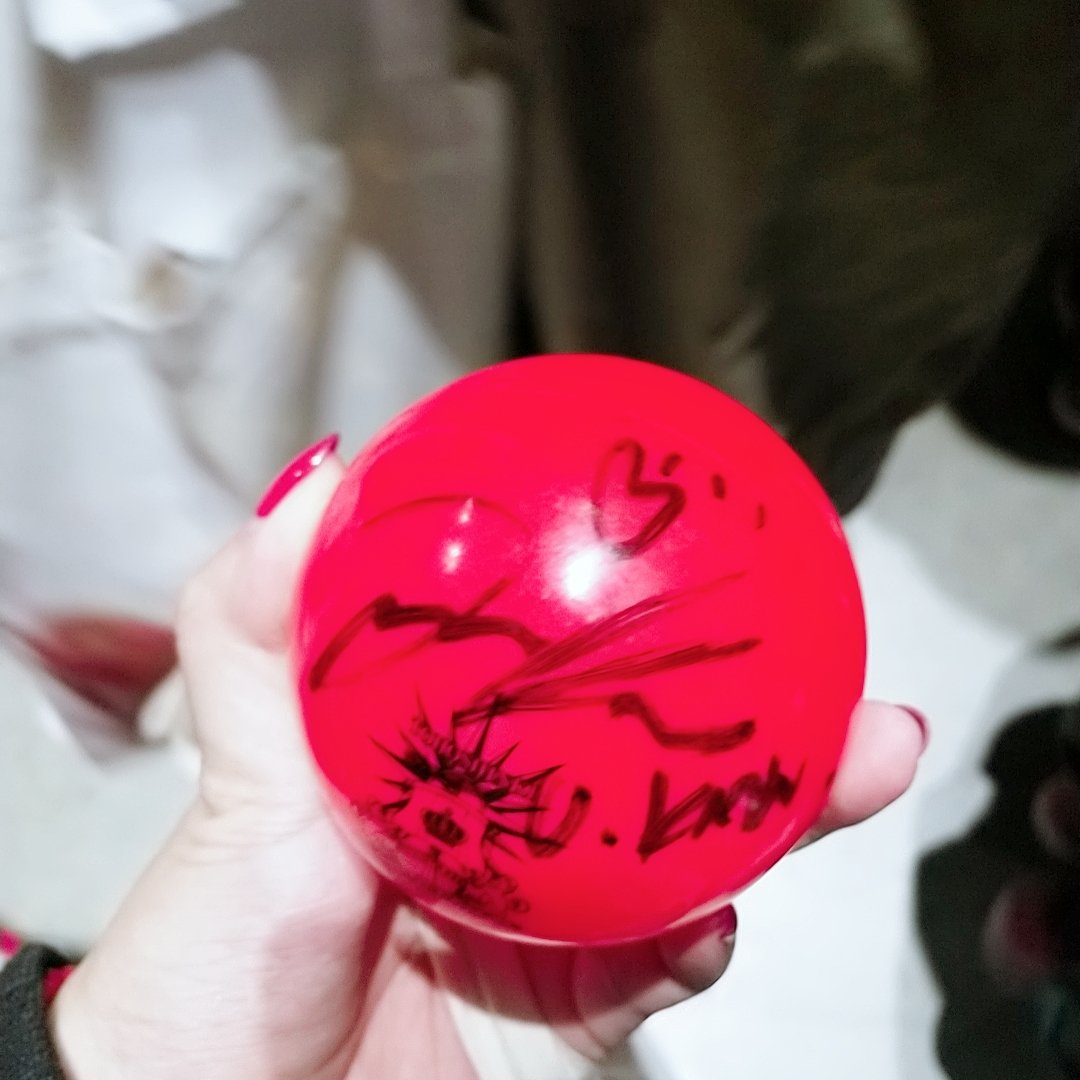