Tohoshinki mentioned some food they liked at Niigata, such as the Yasuda yogurt and the curry from Bandai Bus Center which reminded Yunho of his mother~ ^^ 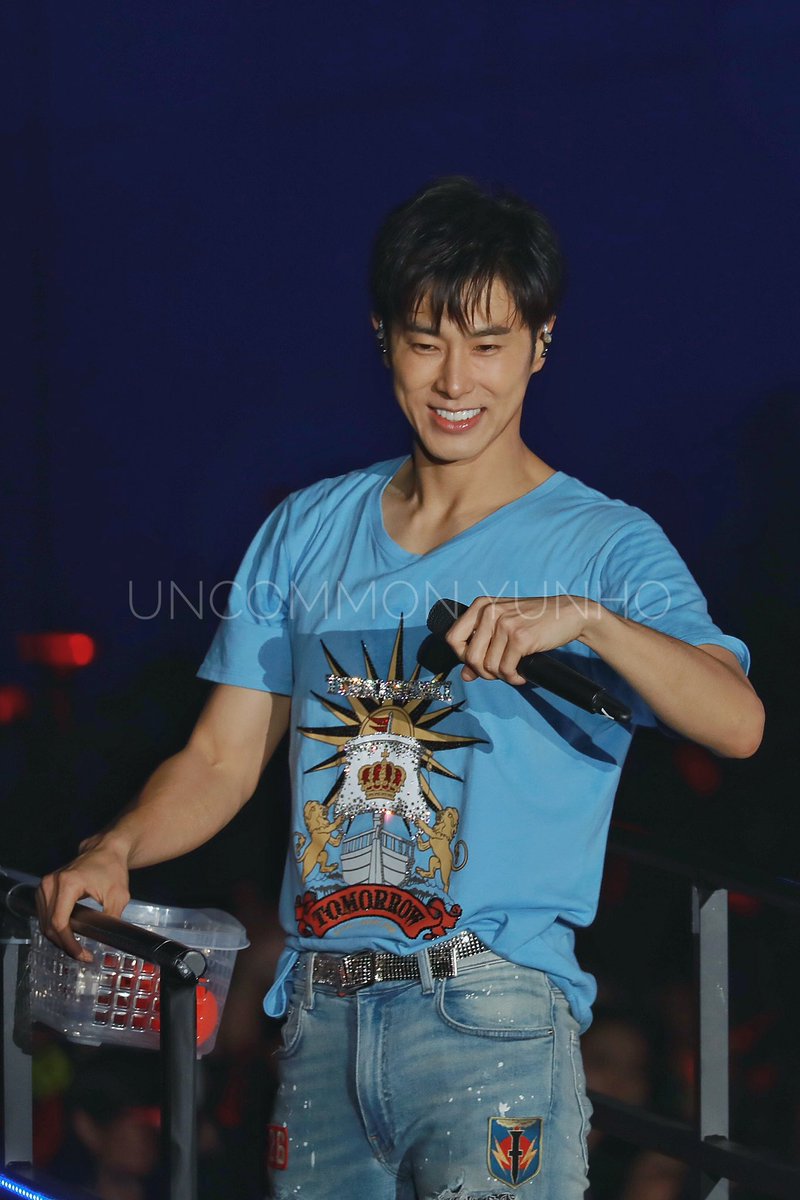 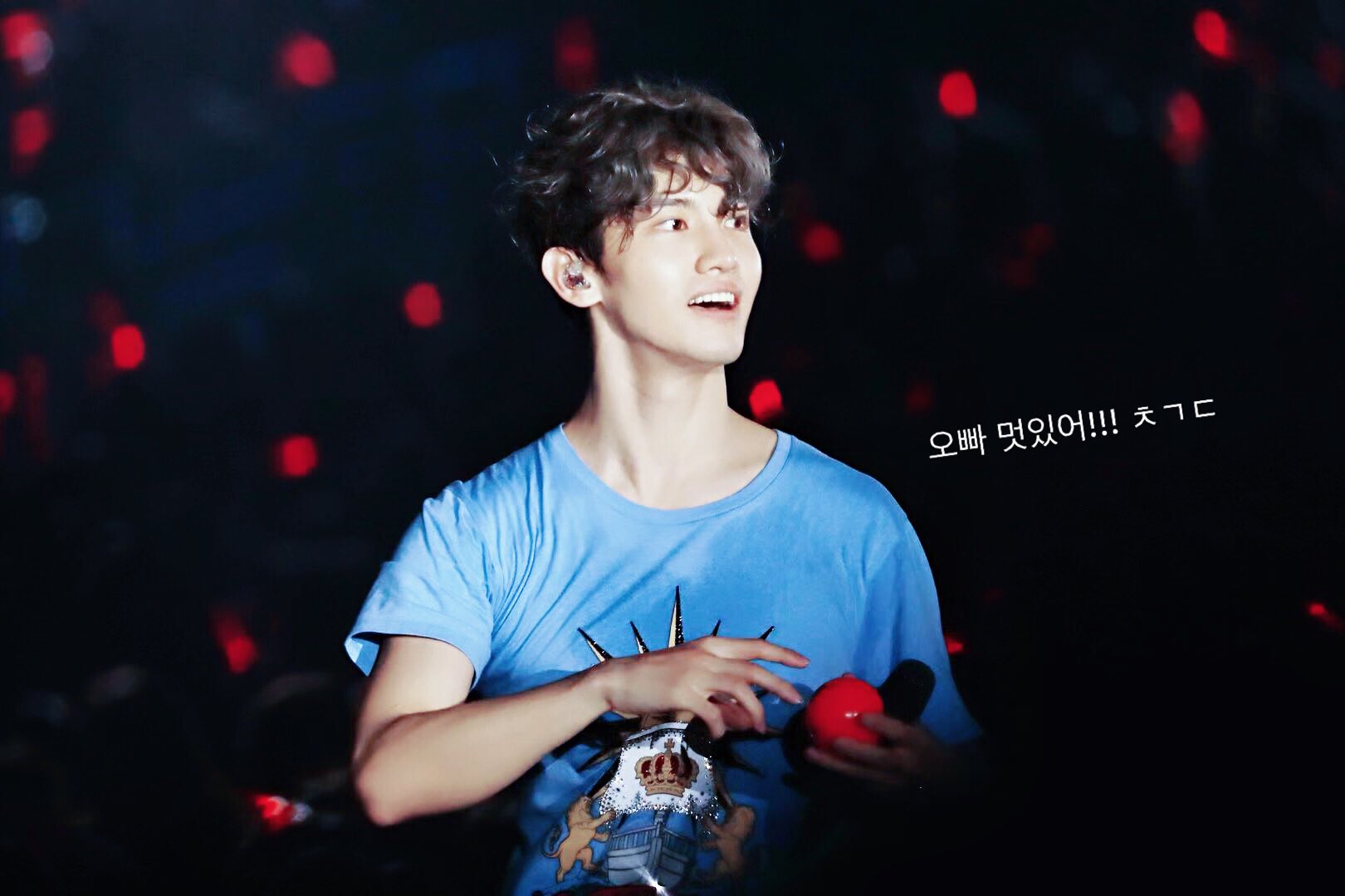 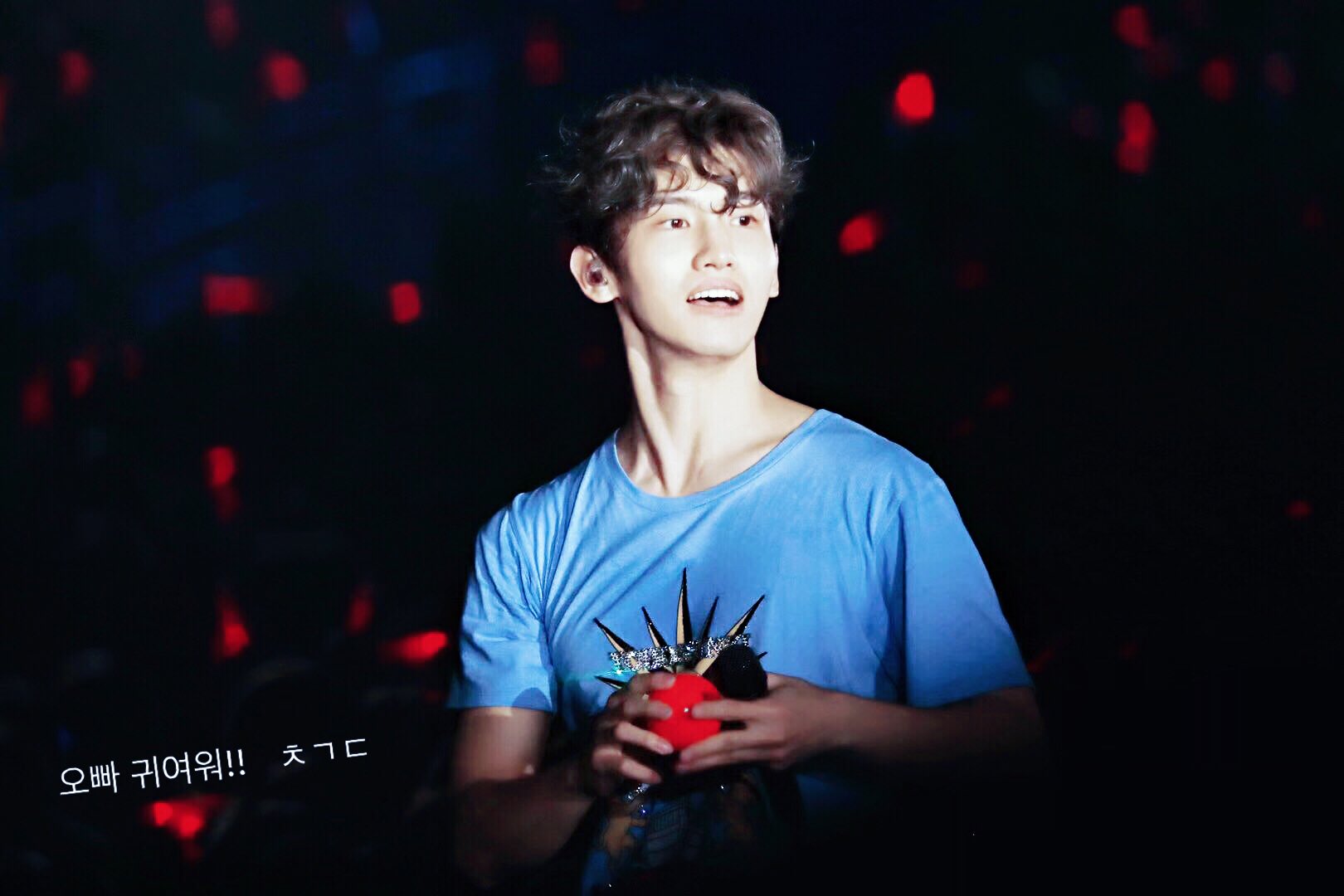 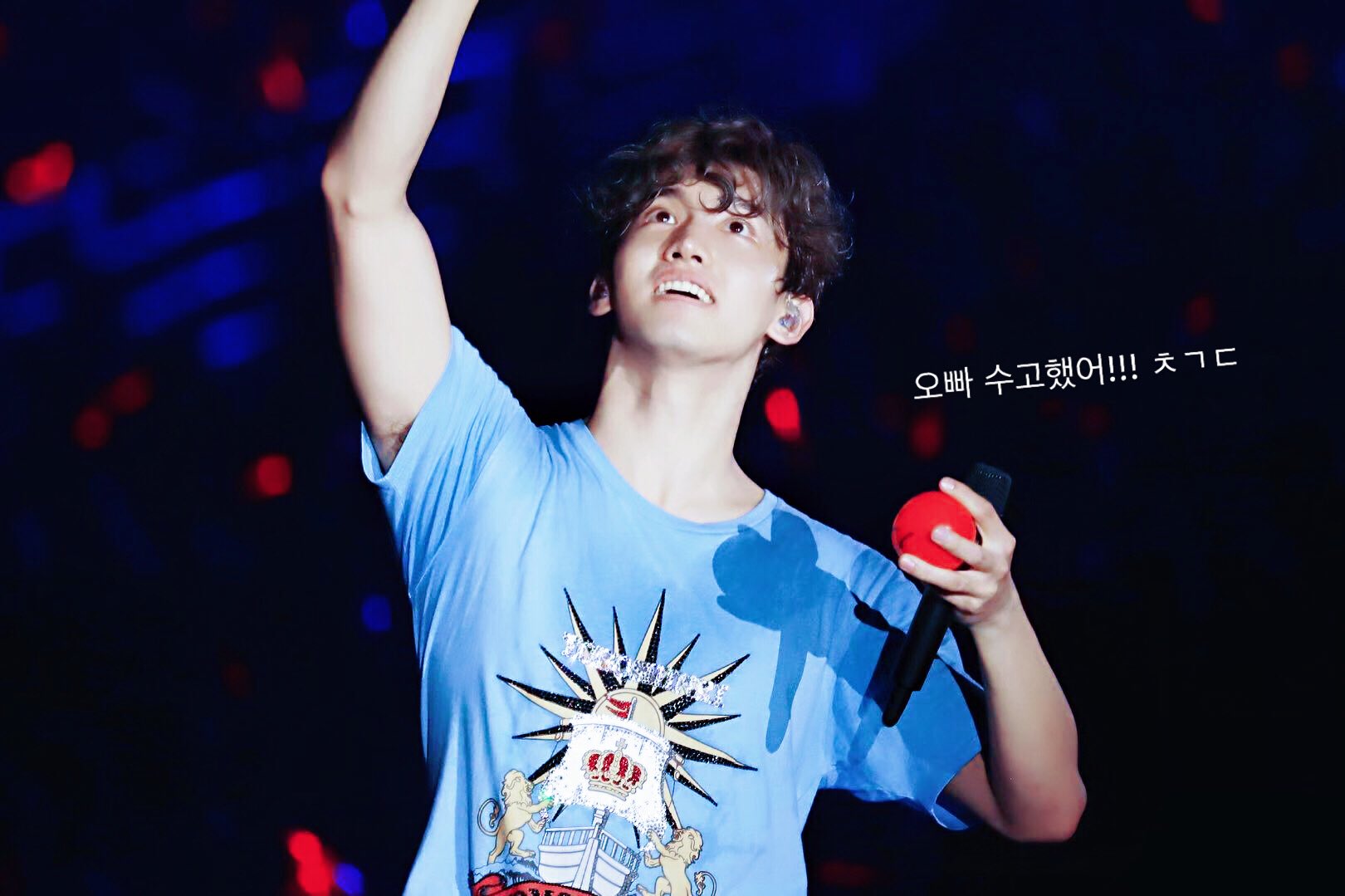 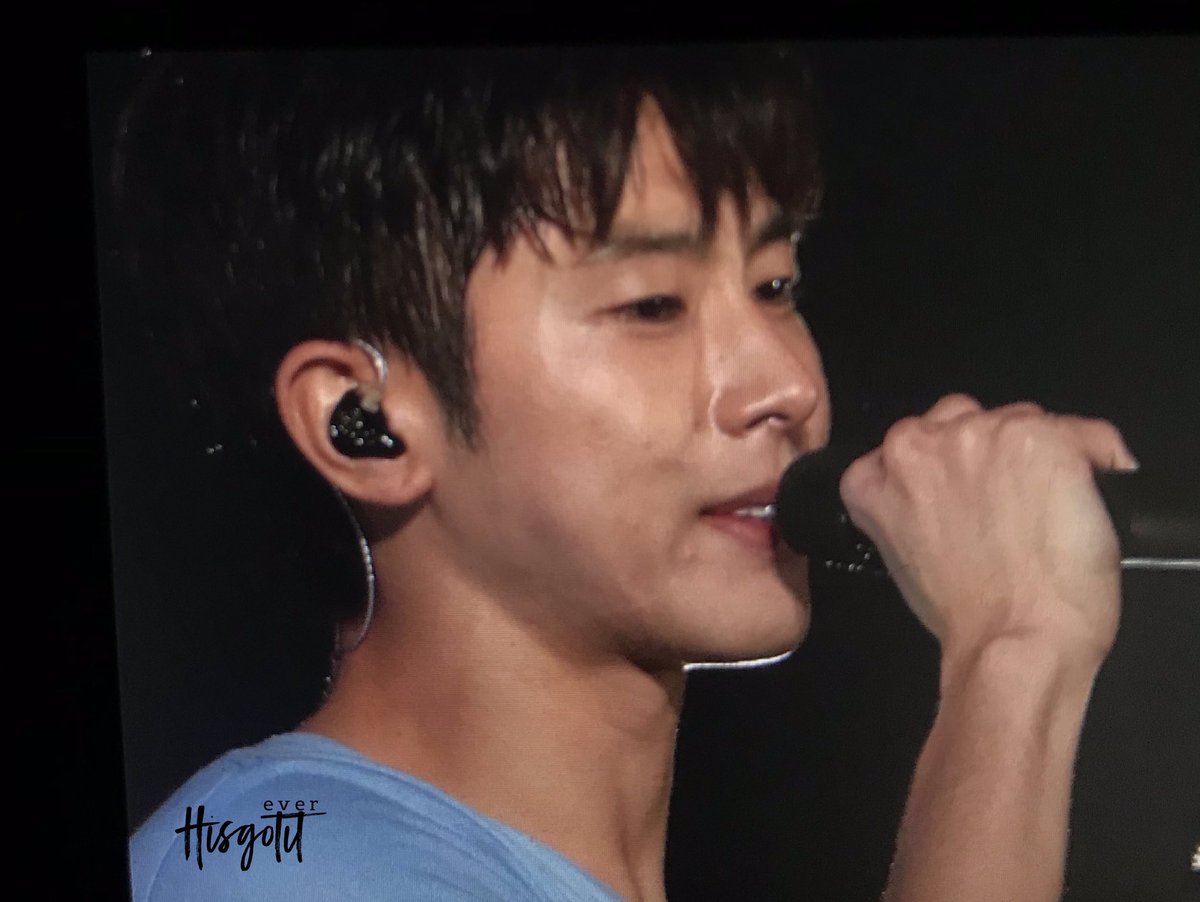 In the find the T corner, this fan-taken photo was introduced (the cow at Yasuda yogurt store in Niigata station)!

Tohoshinki talked about trying Yasuda Yogurt and how delicious it was (but they didn’t find the T XD! according to the fan the T is the cow’s face and ears!) 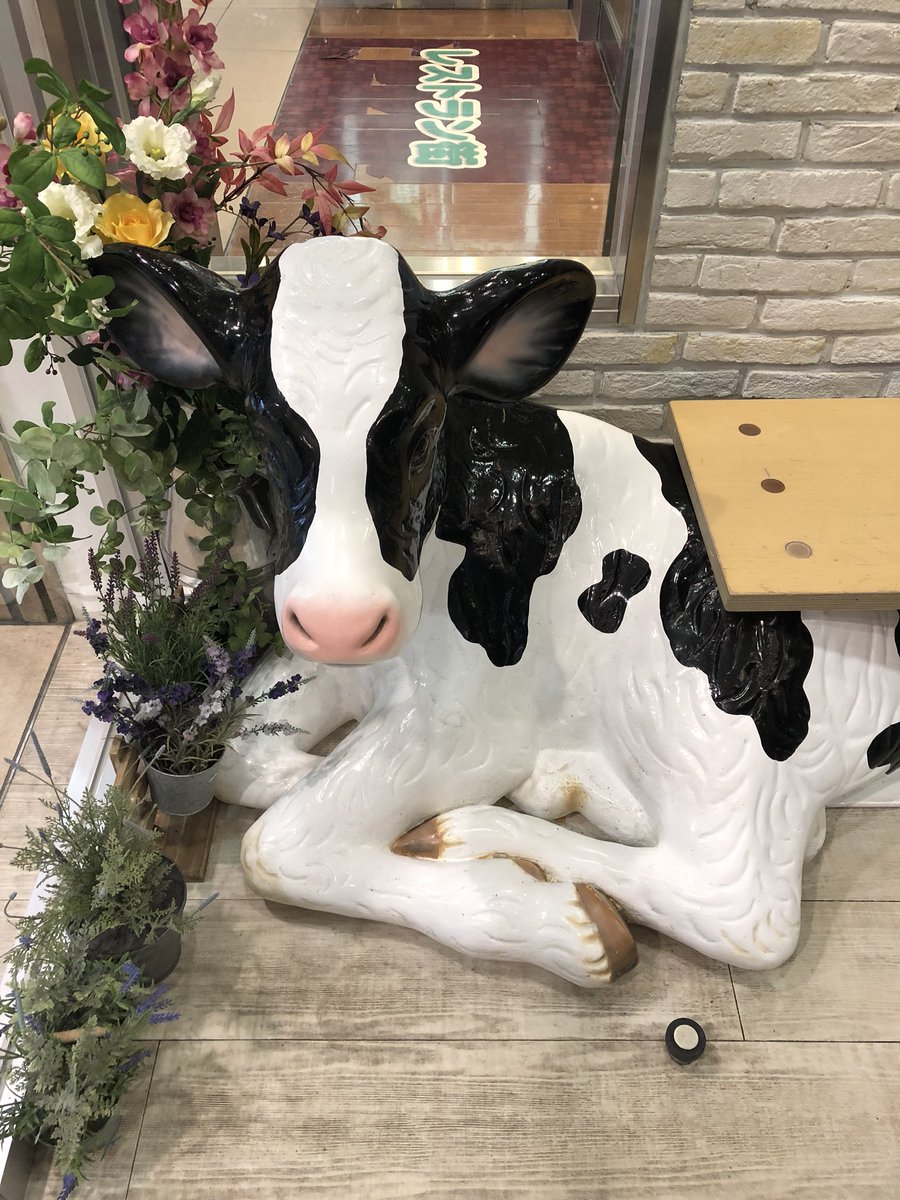 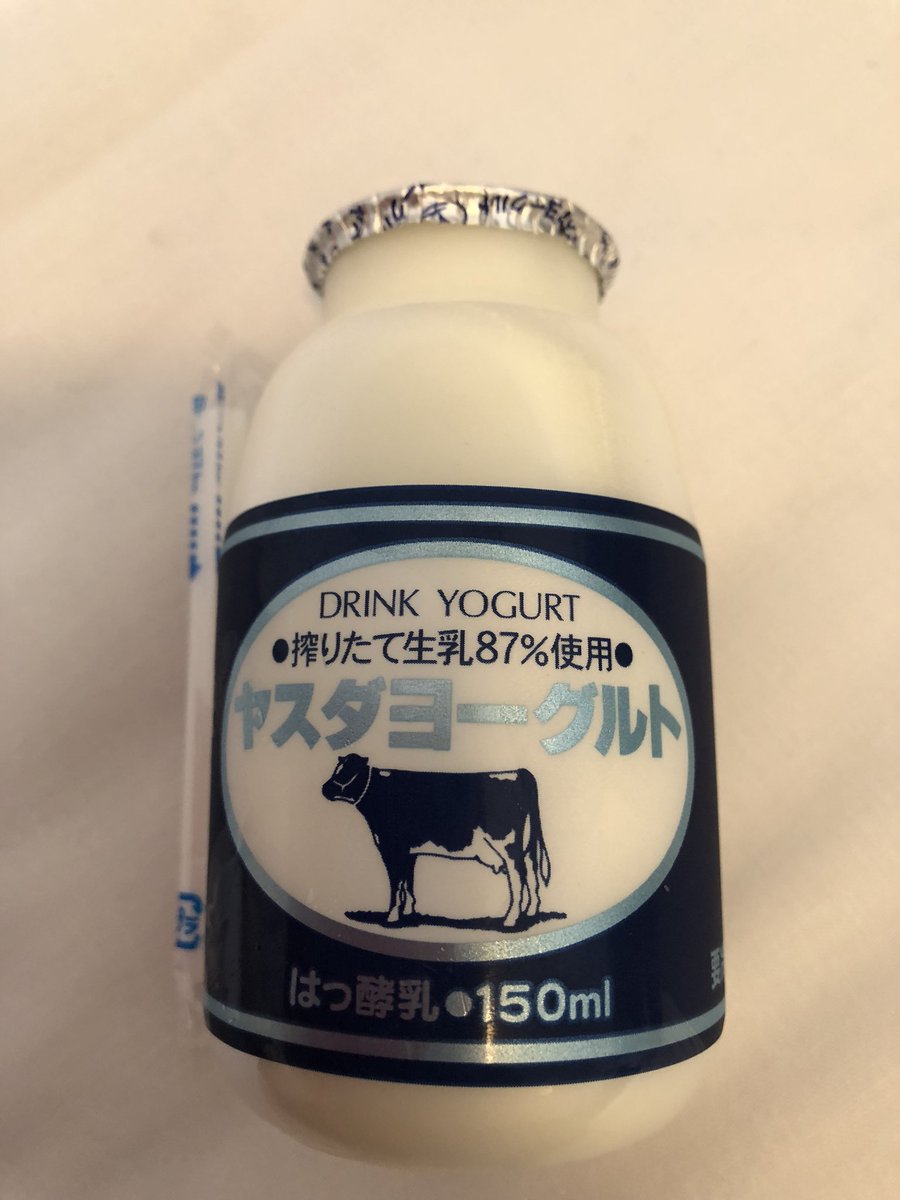 after the concert, many fans rushed to try Yasuda Yogurt, a local product of Niigata, too ^^*

The fan-taken photo of Mt. Yahiko, which Yunho wanted to be sent to his LINE~

The T is formed by the handrail~ 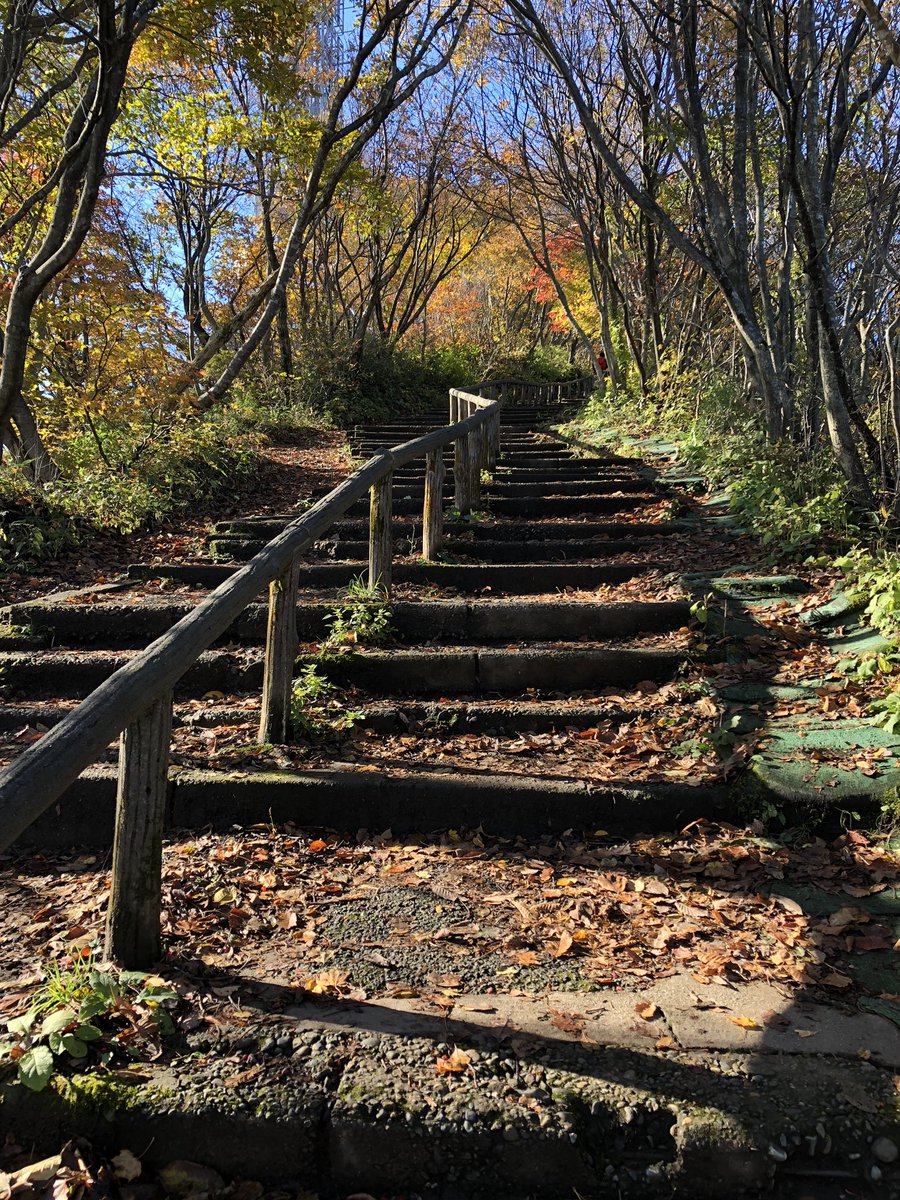 The curry (バスセンターのカレー) from Bandai City Bus Center’s Curry store, the one that Changmin said was very delicious, and reminded Yunho of his mother’s 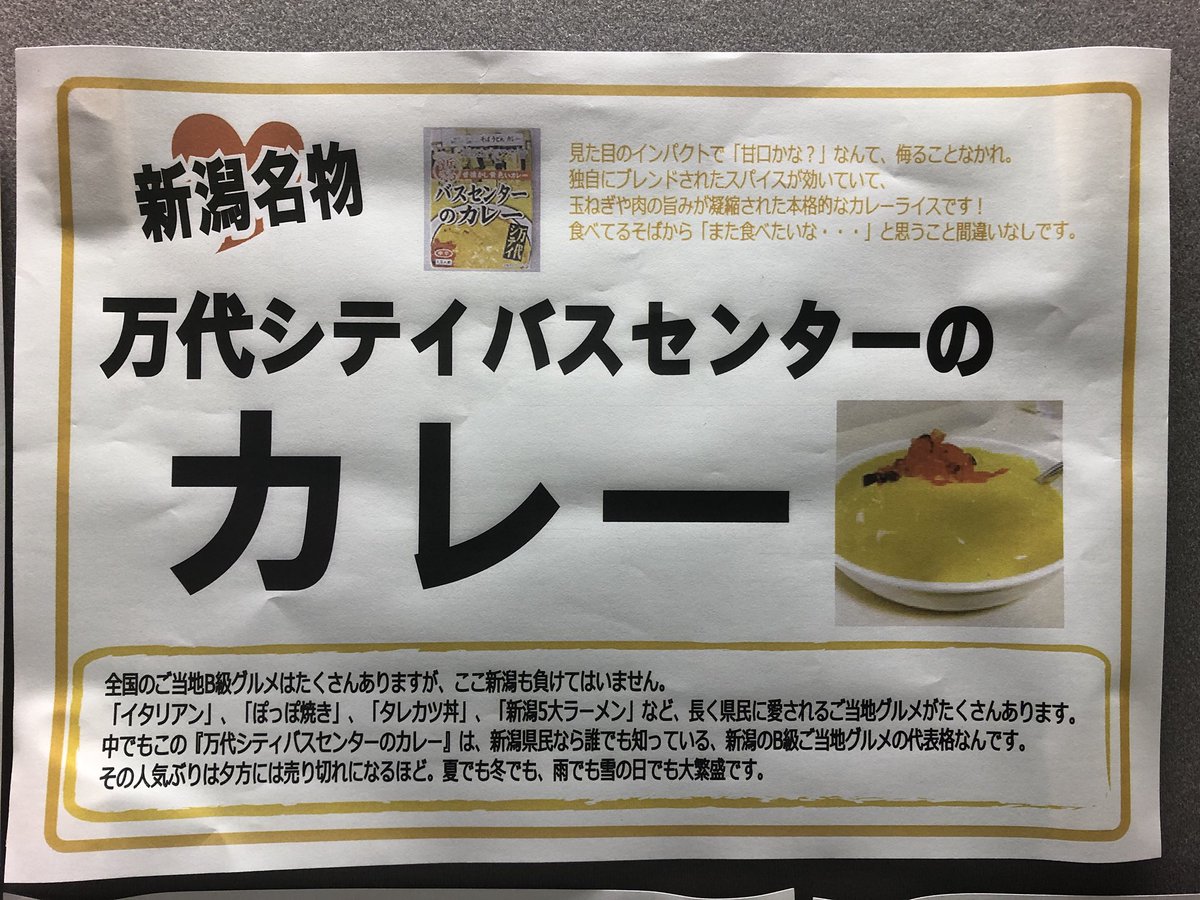