Today the #もしもし明日コン corner was introduced with Tohoshinki listening to different moshi moshi (hello) recorded by fans! Some of the ones played were from fanboys too! At the end Changmin and Yunho’s voices was heard, but it looks like the fans did not recognise them and the boys scolded the fans saying that those who listened to TOMORROW album should know it XD (probably referring to the hidden audio messages in the album)!

Yunho mentioned that they wish to hear more from the fans through finding the T hashtag again, kabuki and Senryuu. [cr: @anywhere4you] 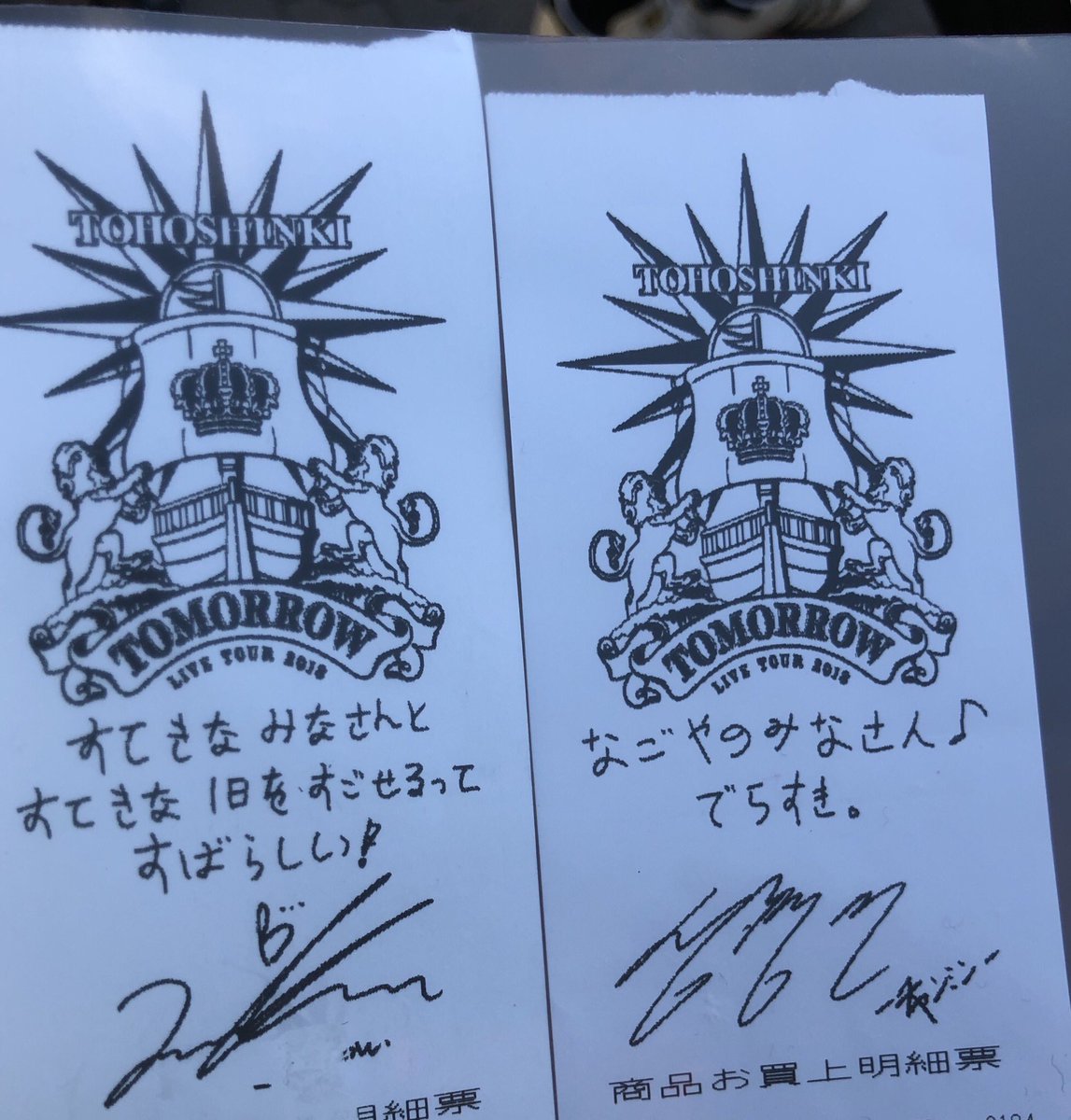 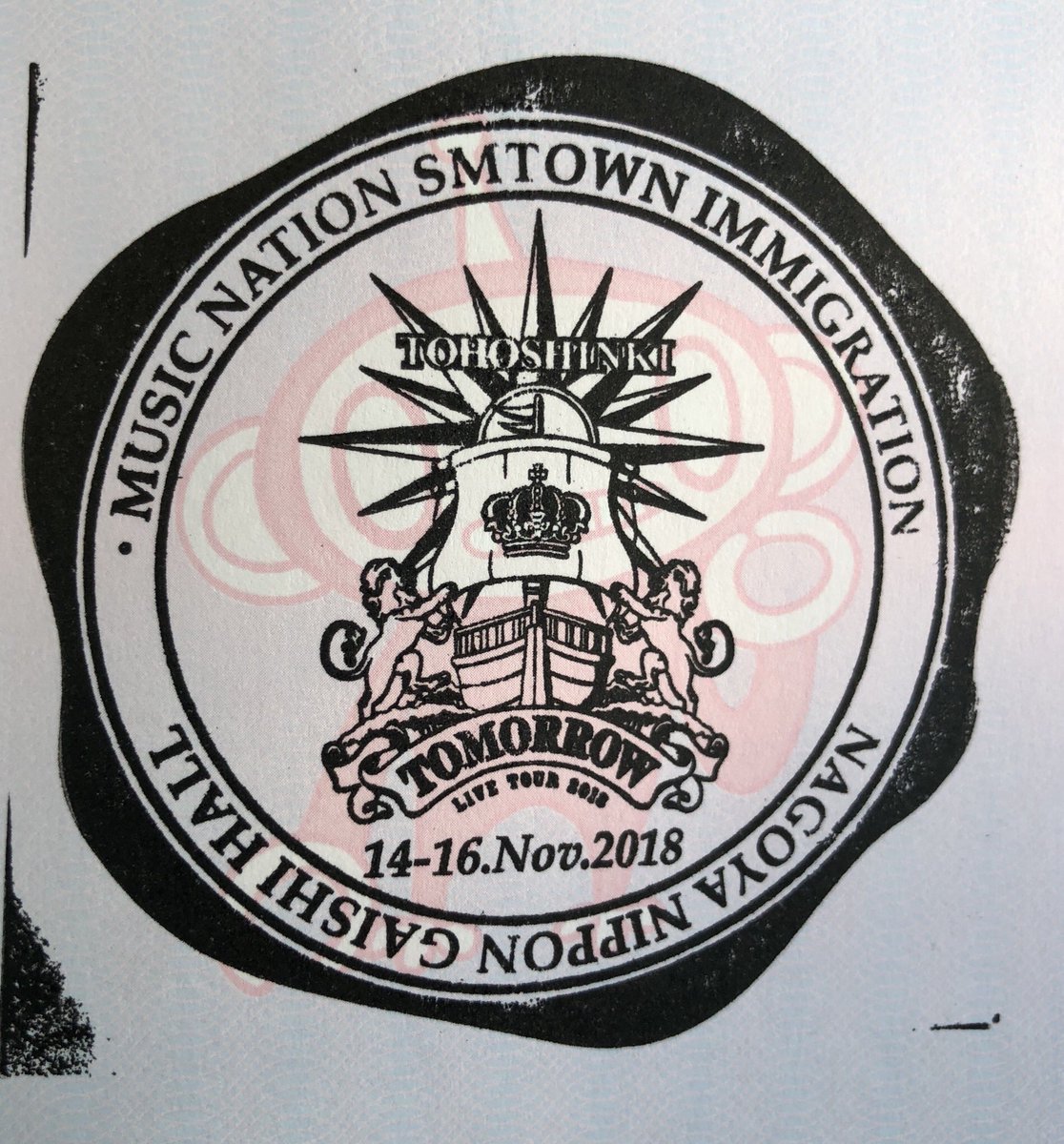 Not a fanaccount, but as reported by the Bigeast Staff report (here) of some quotes from their MC: