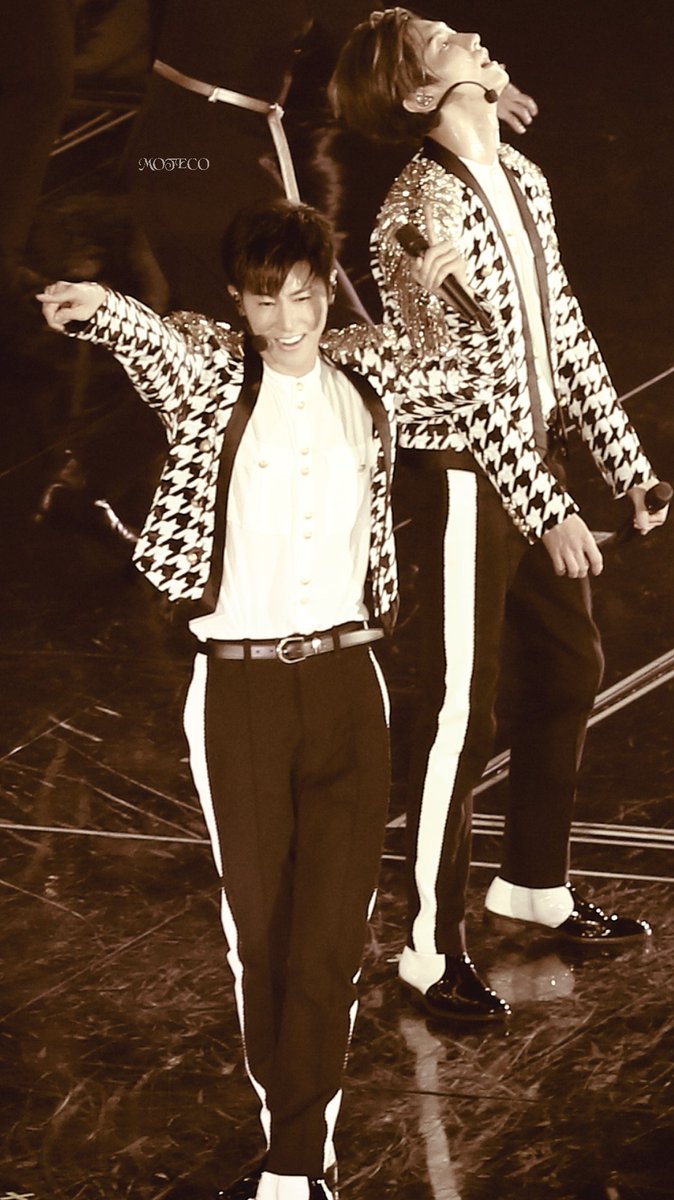 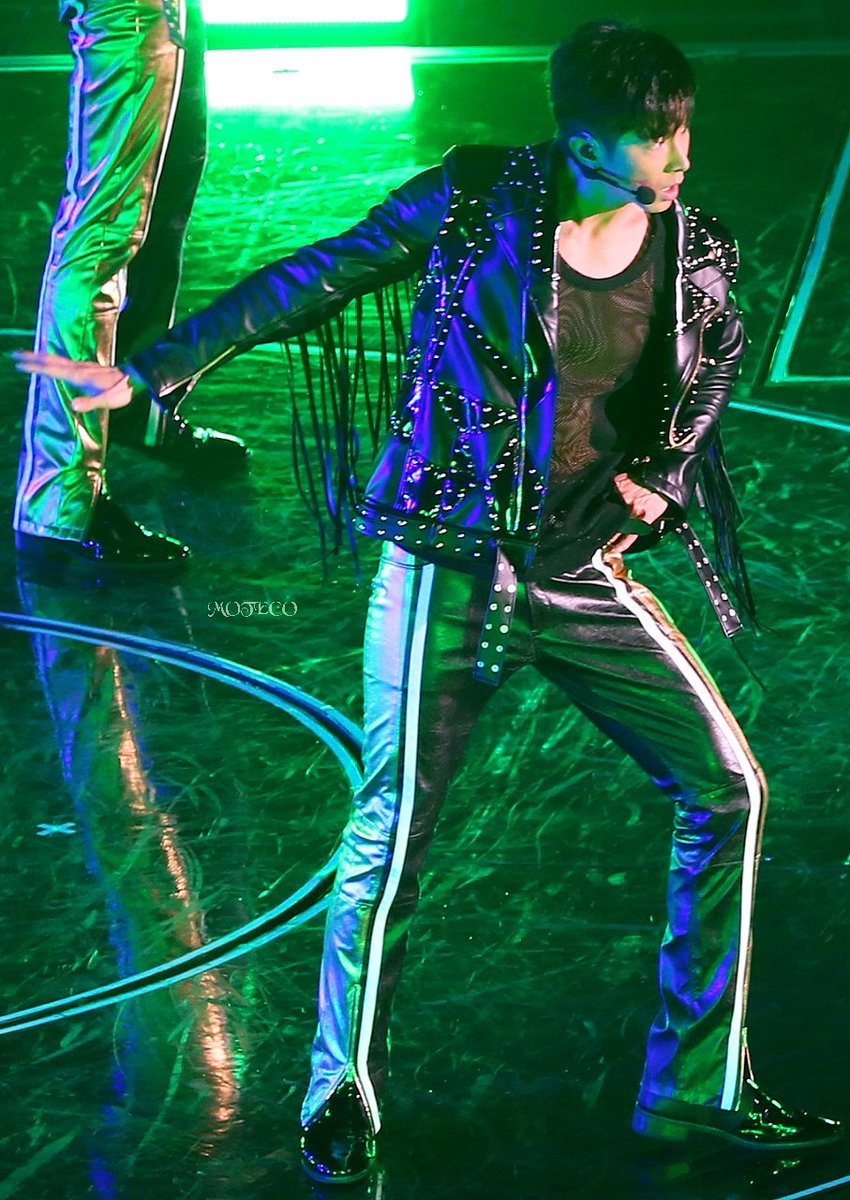 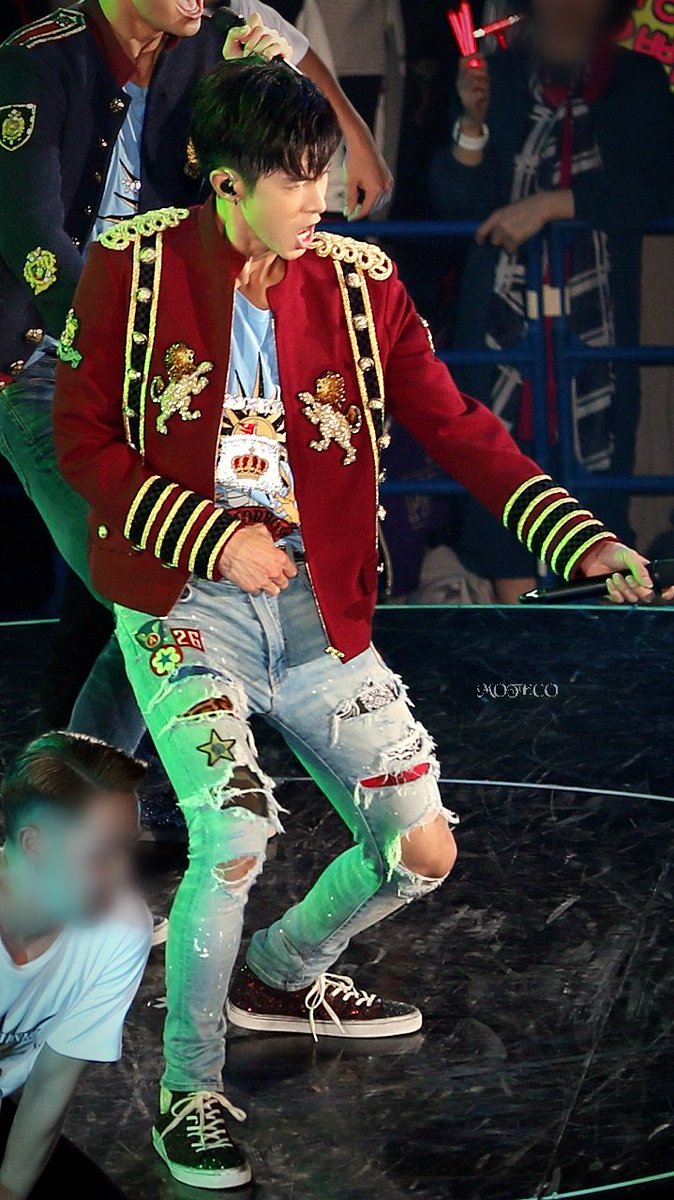 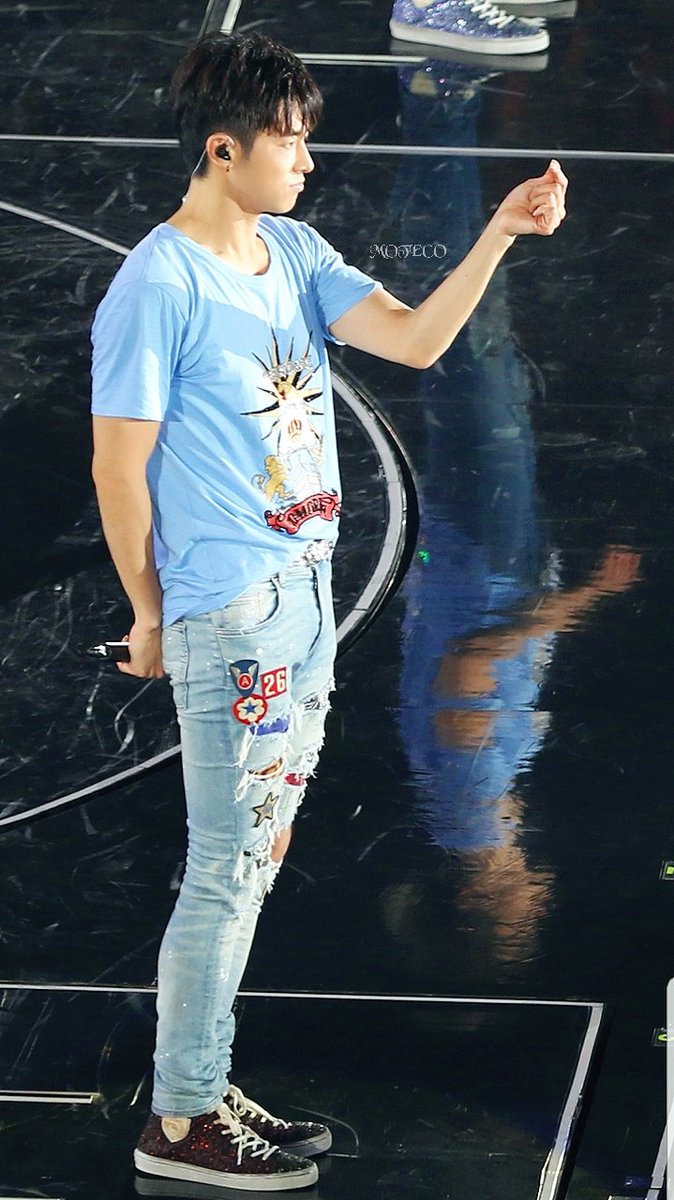 {p/n: OP didn’t state which day these are from, and we haven’t read reports about what encore tshirt they wore, so please note these could be from yesterday’s concert}