On this day, their talk featured both of the finding the T and the moshi moshi (Hello) asu con corners. During the moshi moshi corner, Changmin commented that fans didn’t need to include additions to the “moshi moshi” and fans laughed at that [cr: @maxchangminmayu]. There was a “moT moT” by a 7 years old girl which you can find below. There was also a “moshi moshi” recording that Changmin said it got him (ヤラレタ), and when it was time they chose the best one, Yunho said it should be the one that got Changmin, then they played the winning hello audio again and Changmin eagerly answered “it’s shim!” XD! [cr: @yunomakitvxq]. When they played their voices at the end they mentioned that some
When they talked about Jealous, Changmin said that “our bigeasts” can feel Jealous listening to “Jealous” while fans of other artists listen to Christmas songs XD [cr: @yuki2min and @choco_0707]
At the ending when fans are promoted to sing Weep’s “la la la” together, the boys asked the fan girls to sing alone first, then the fan boys, then all together ^^~ 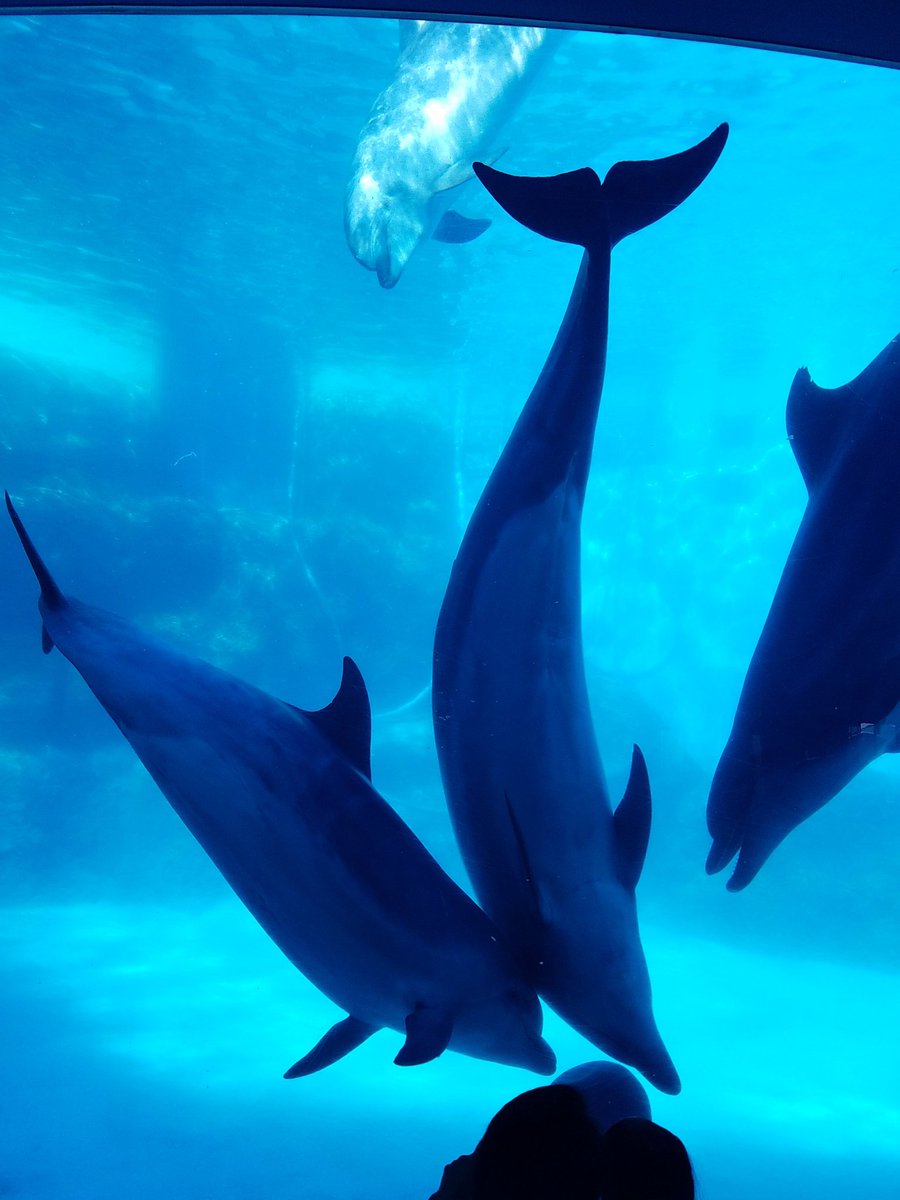 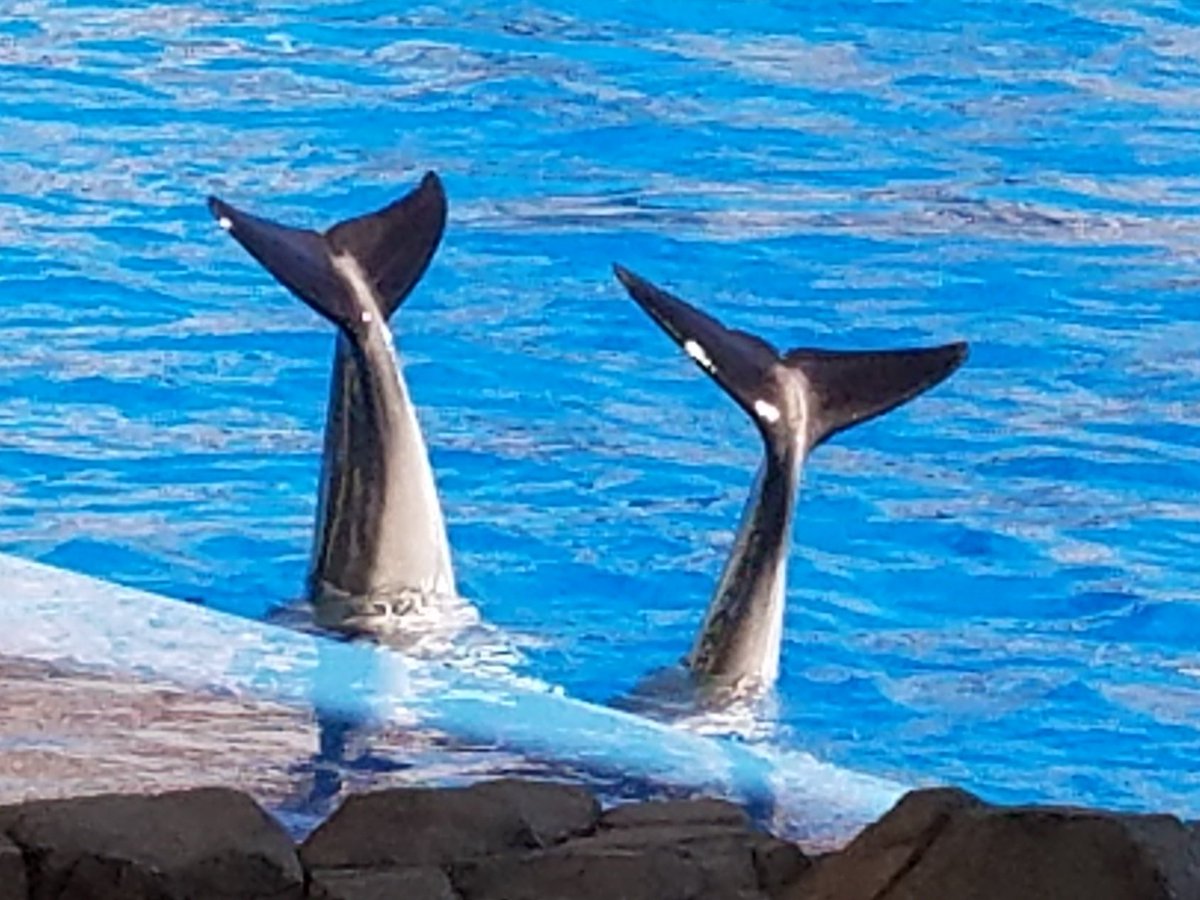 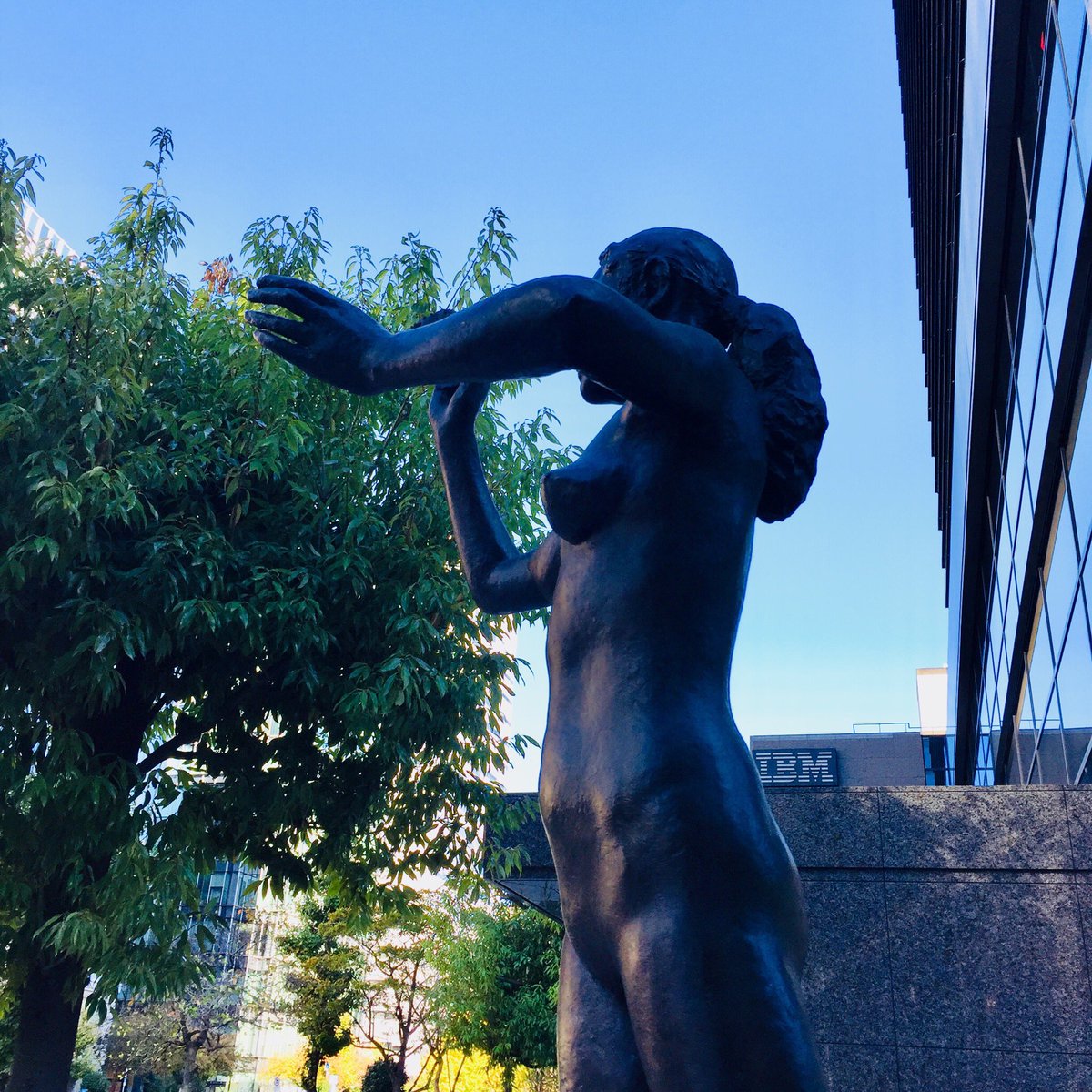