The three days of 『Tohoshinki LIVE TOUR 2018～TOMORROW～』at Sekisui Heim Super Arena, Miyagi were completed successfully, by which Tohoshinki have completed all the 8 arena stops of the tour with a total of 24 concerts. Now only the 9 concerts at Tokyo and Osaka Kyocera Domes are left and the report mentioned to look forward special stages~ > w <

The post showed the duo enjoying some local snacks and souvenirs prepared for them from Miyagi’s Sendai, such as the strawberry rusk , zunda mochi, Yubeshi, and the Strwaberry soda which Yunho liked (“Matsushima CIDER ICHIGOTARO” made of local strawberries in Miyagi [cr: @ihavebeensober]). They enjoyed them all and they were wondering which to bring back home~ 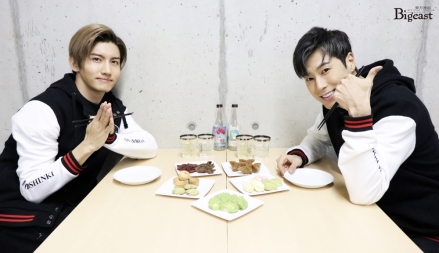 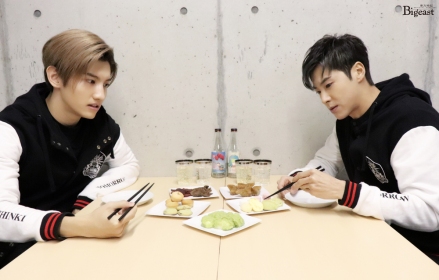 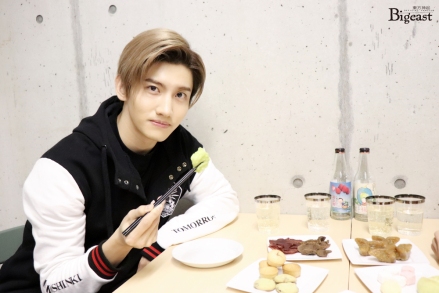