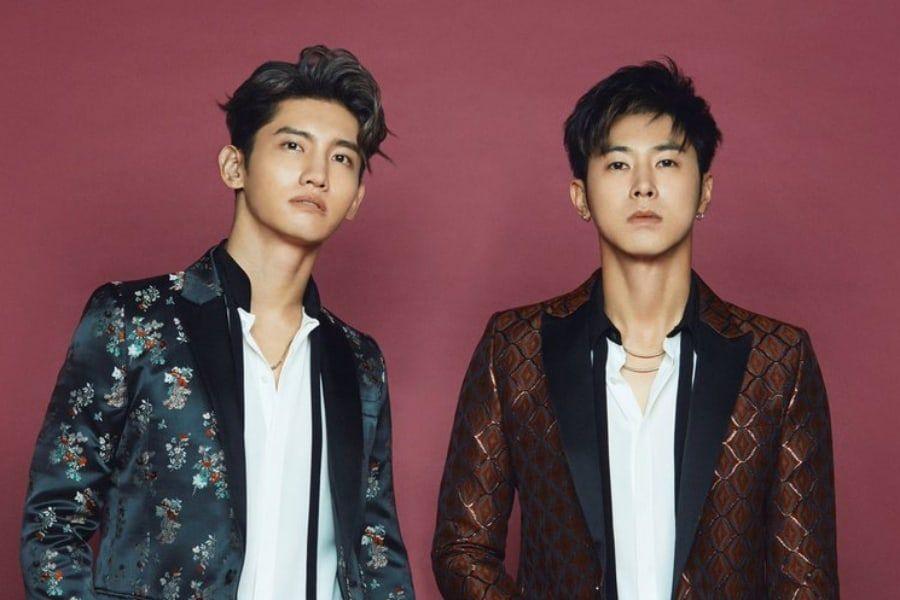 Once again, TVXQ has made history in Japan!

On November 27, Japanese music chart Oricon announced that TVXQ had broken no less than three records with their latest Japanese single “Jealous.”

According to SM Entertainment, TVXQ topped Oricon’s weekly singles chart for the week of November 19 to 25 with “Jealous.” The achievement marks the 13th time that TVXQ has hit No. 1 on the weekly singles chart, breaking the record for the most No. 1’s achieved on the chart by any foreign artist in Oricon history.

TVXQ also set a new record for the foreign artist with the most singles to chart within the top 10 (an impressive total of 38), as well as the highest cumulative single sales (a grand total of 4,592,000) by a foreign artist.

Earlier this year, TVXQ also tied BoA‘s record for foreign artist with the most No. 1’s on Oricon’s weekly album chart, after their Japanese studio album “TOMORROW” topped the chart in September.

Additionally, the group recently topped Japanese magazine Nikkei Entertainment’s annual list of “Concert Crowd-Pullers,” officially making them the artist that attracted the most concertgoers in Japan in 2018.

Congratulations to TVXQ on yet another impressive achievement!

{p/n: Regarding their “highest selling singles” record, we have reported about it on our website when they broke it originally with Time Works Wonders~ ^^}