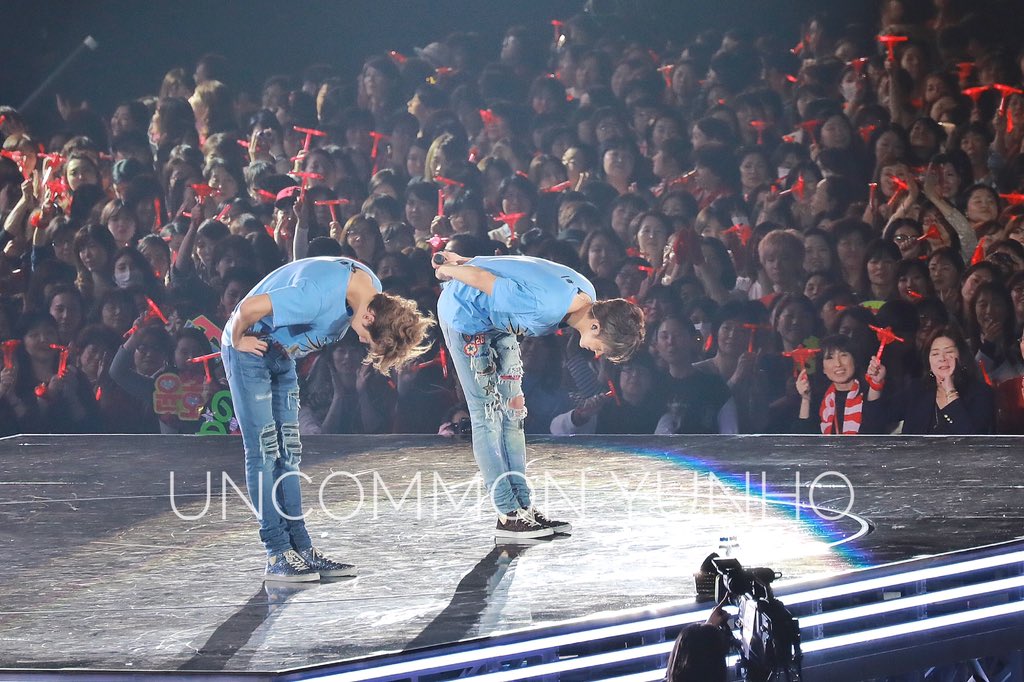 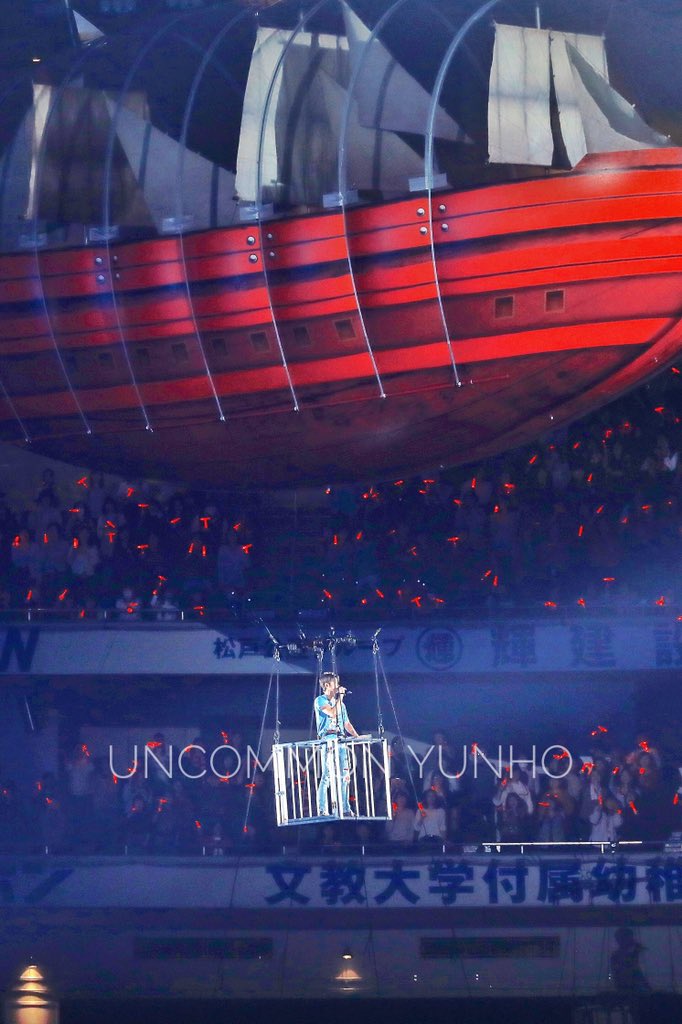 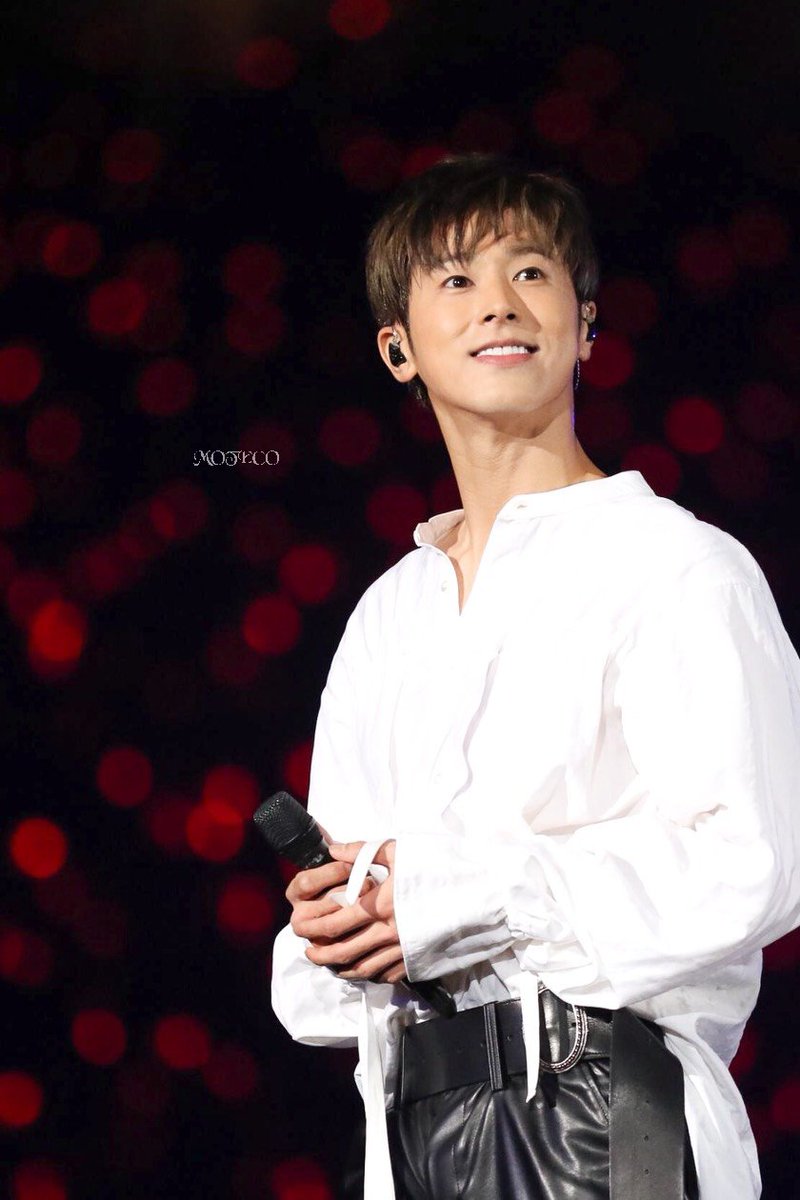 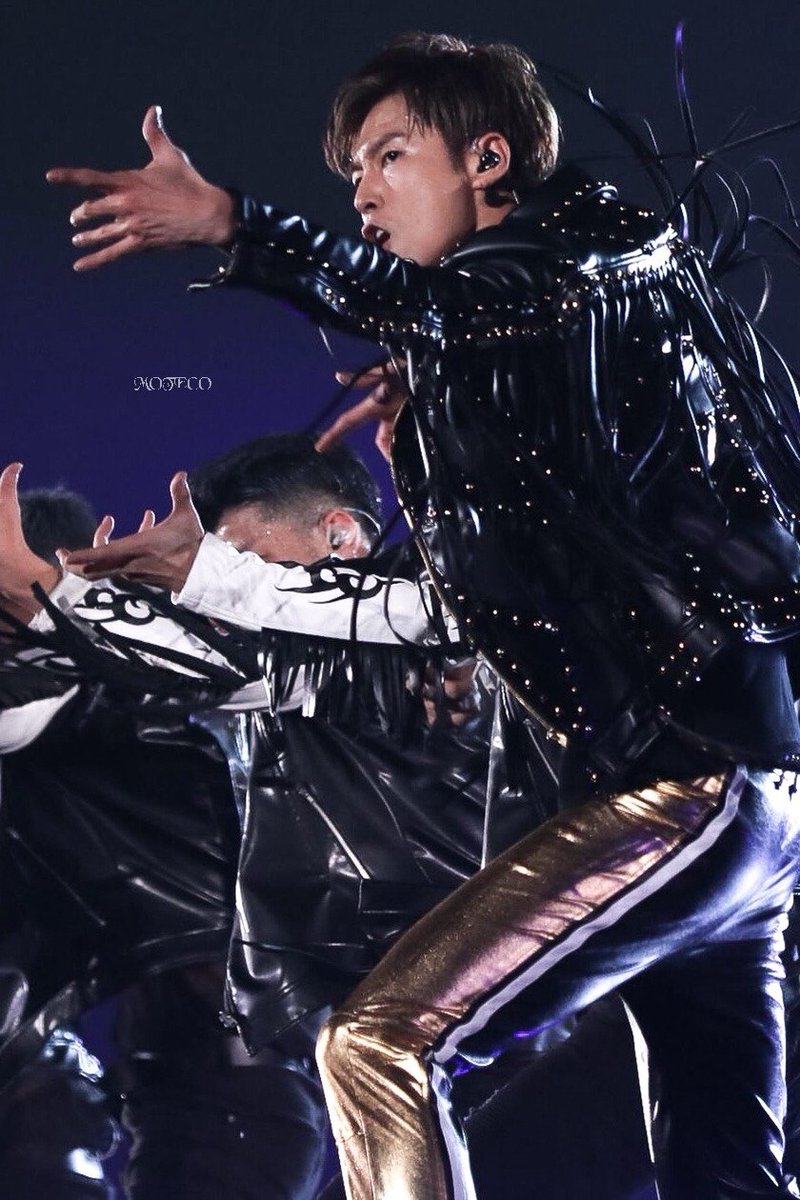 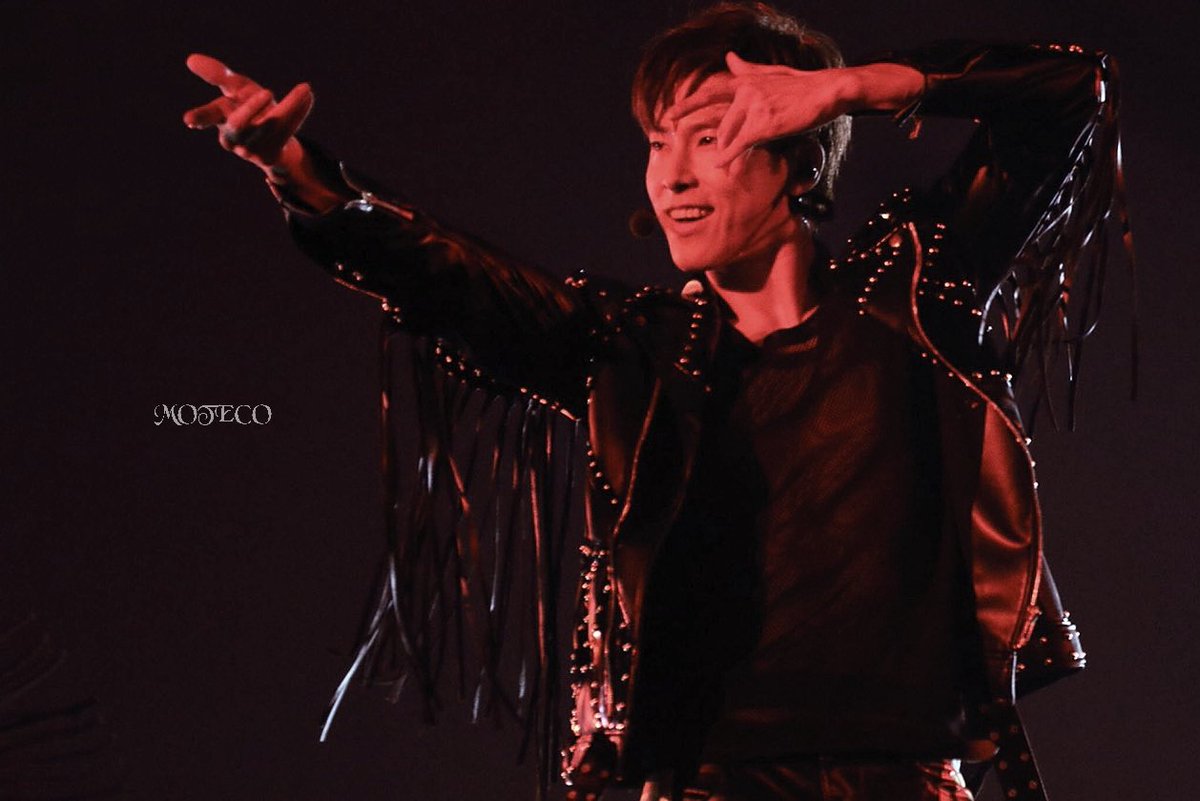 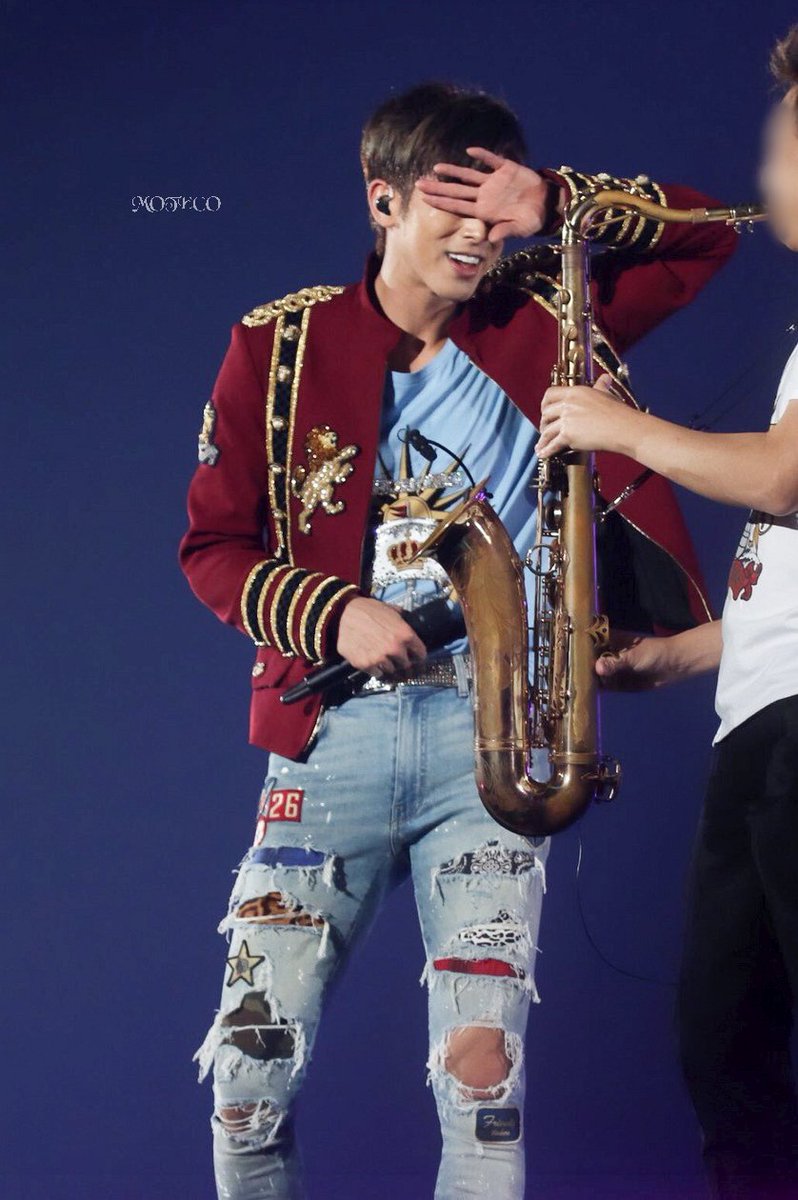 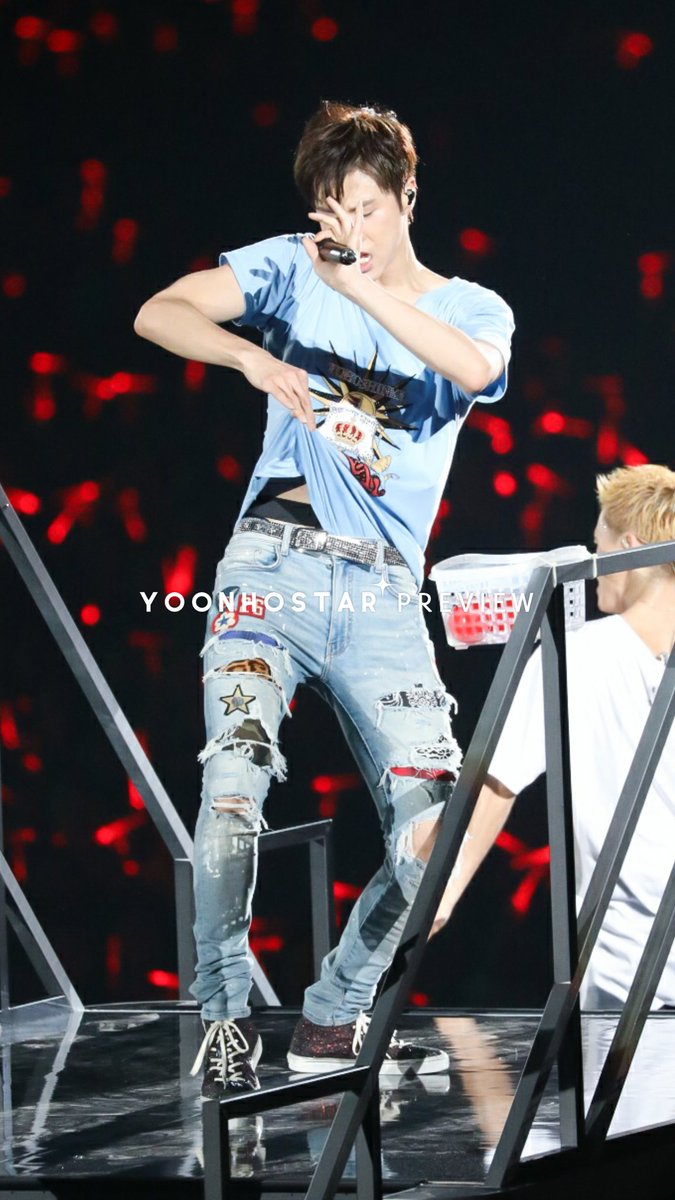 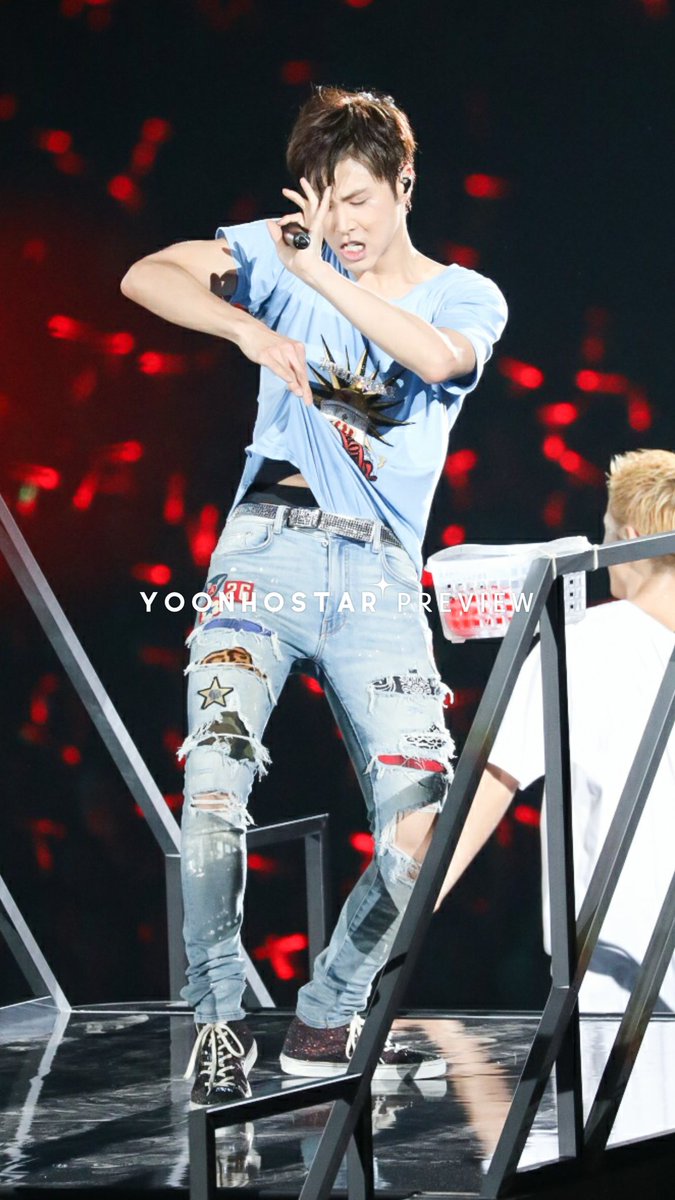 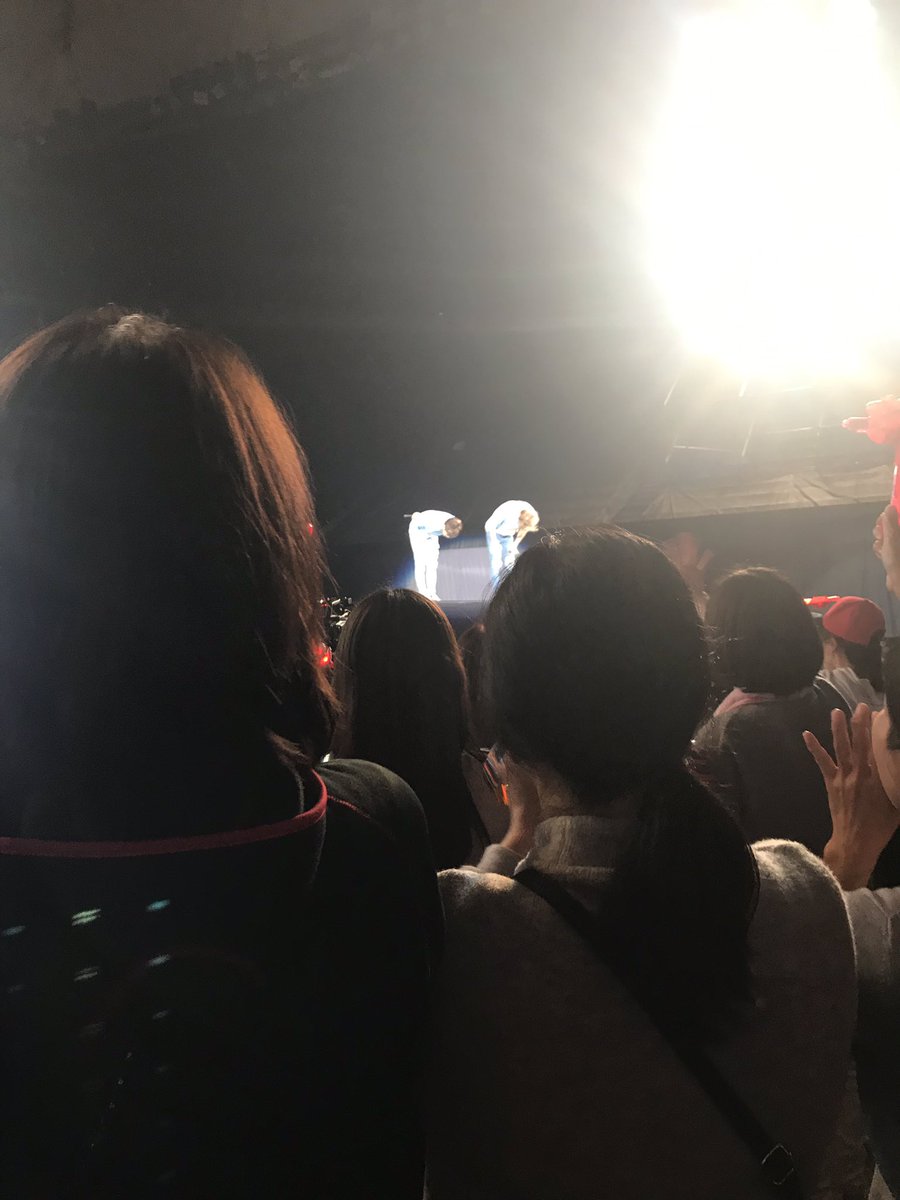 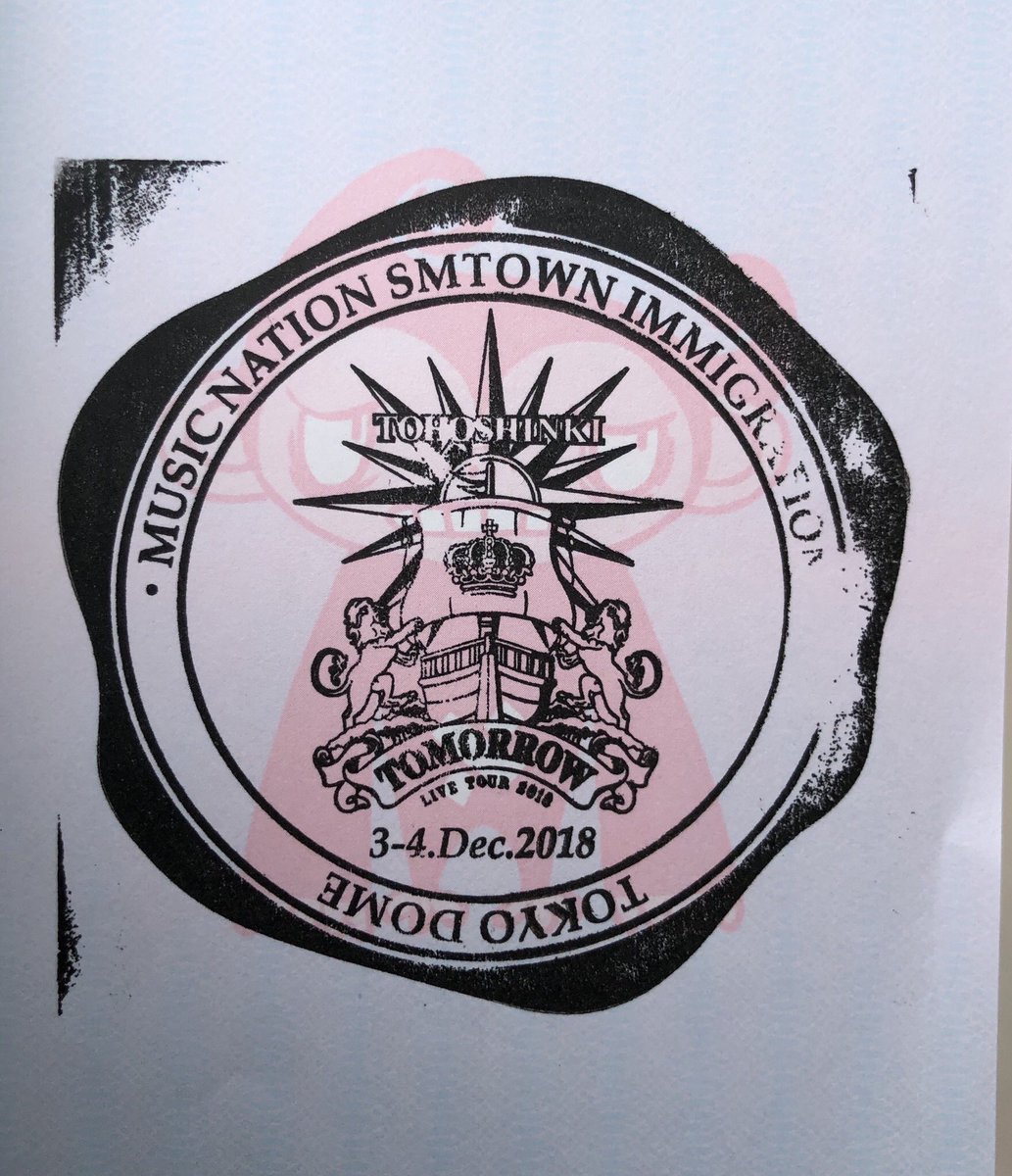 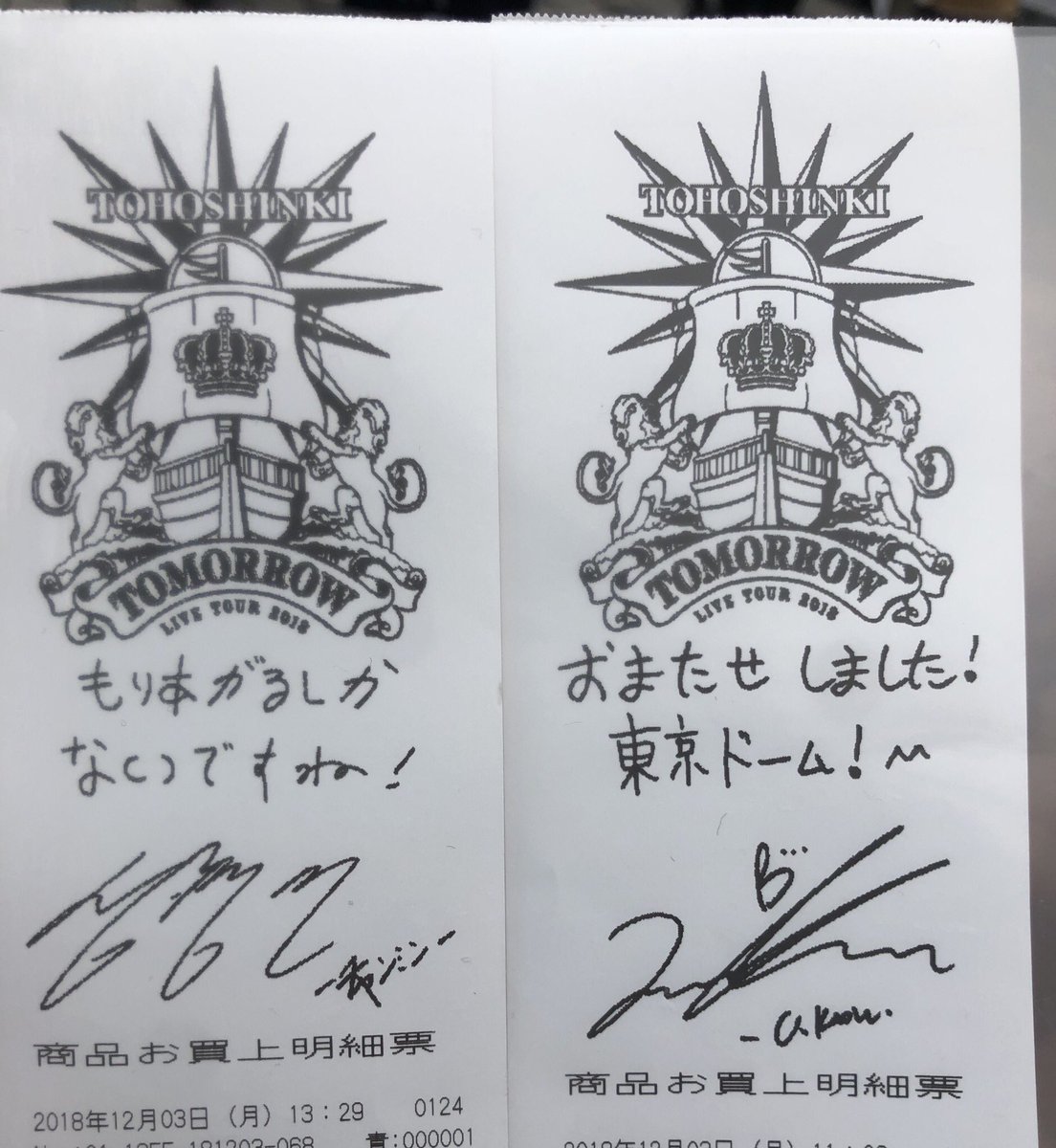 Changmin: there’s no other choice but to get hyped, ok!
Yunho: sorry that we made you guys wait, Tokyo Dome! ^^

Goods sold out at around 4PM 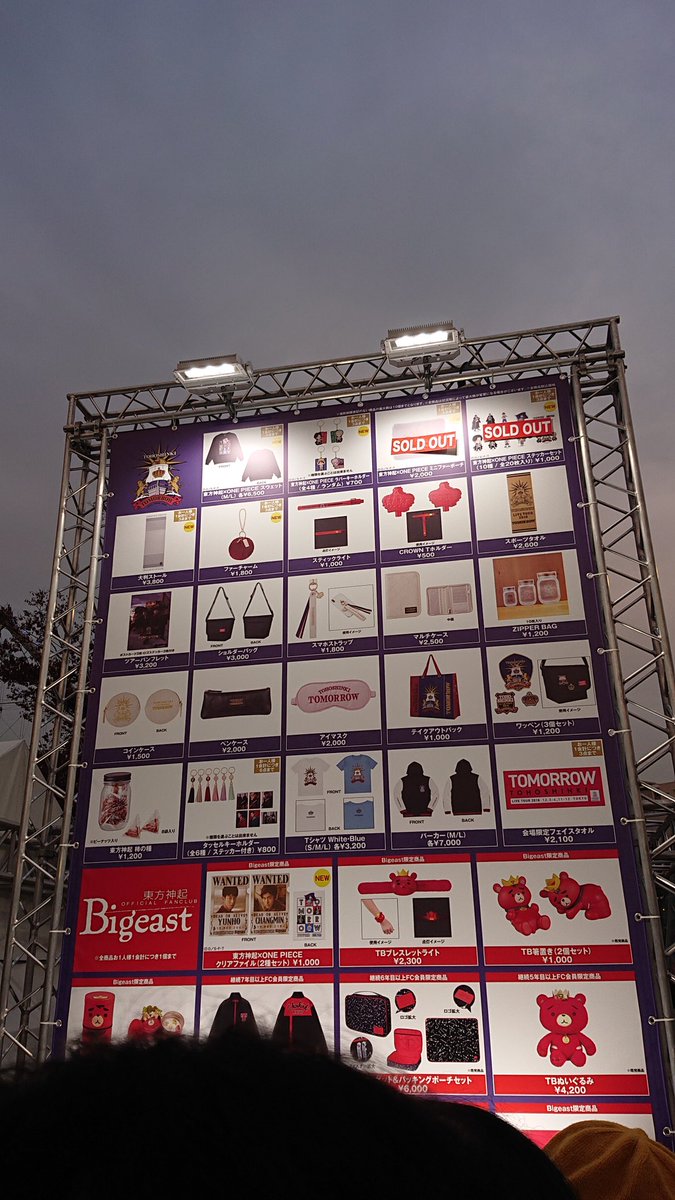 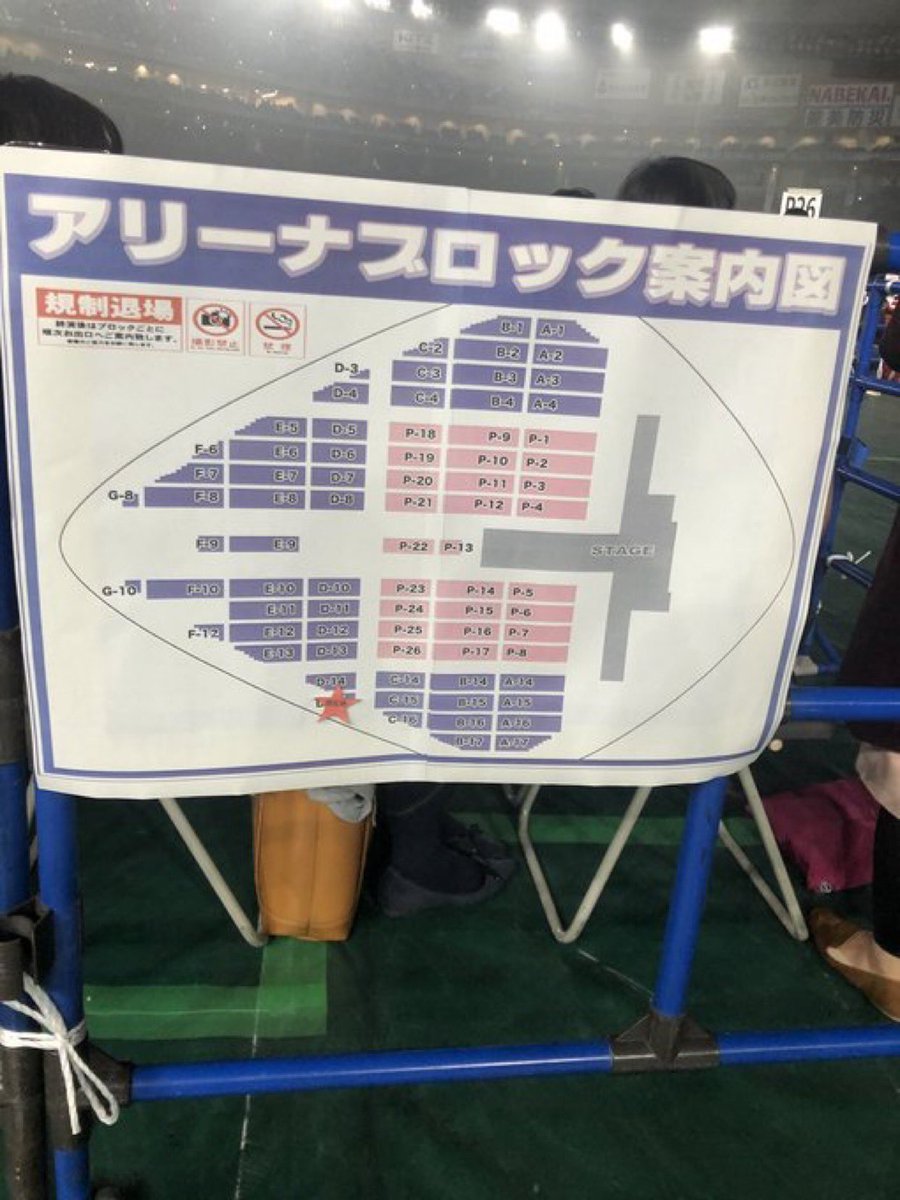 The one and only video I took of course will be for Changmin in front of me singing ROAD 😭💞💞💞💞💞💞💞💞💞💞💞💞💞 pic.twitter.com/5SJZtehCUm