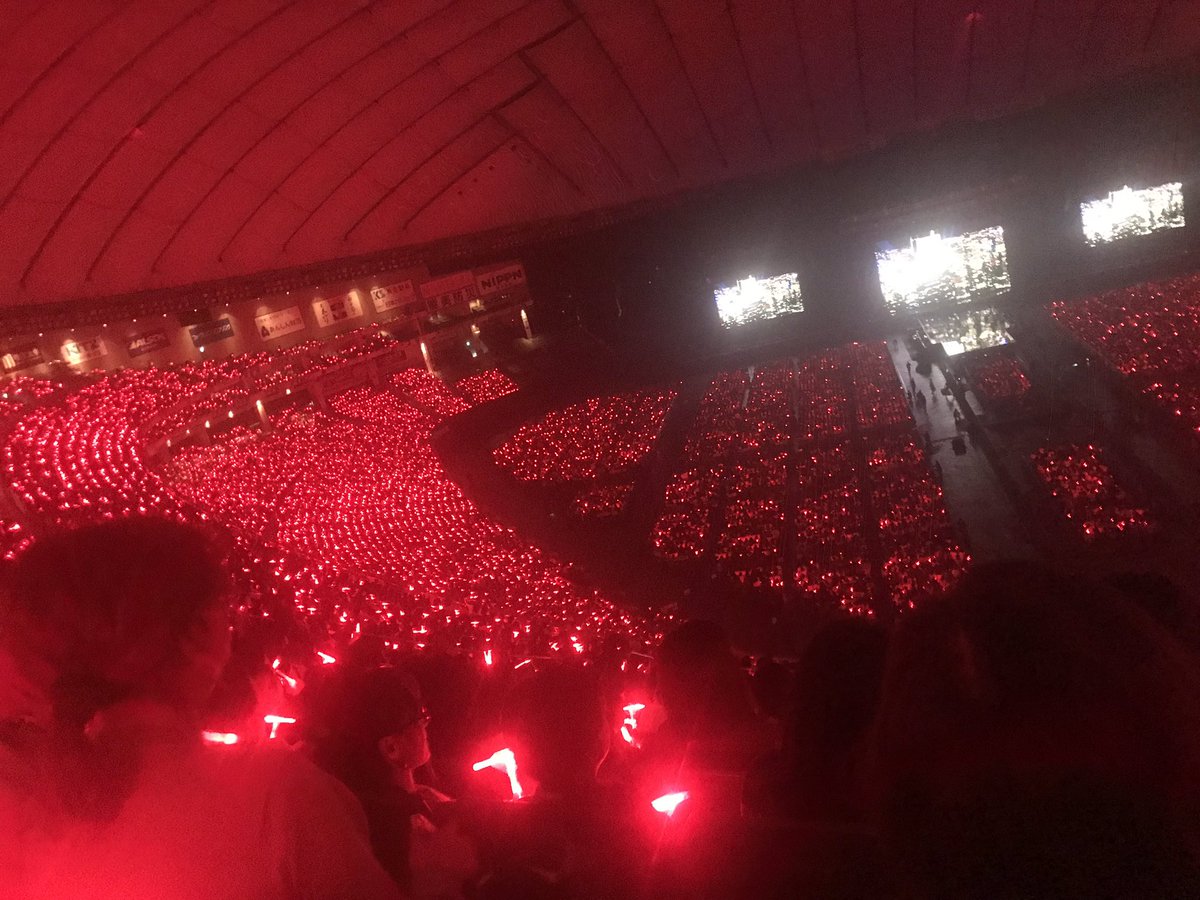 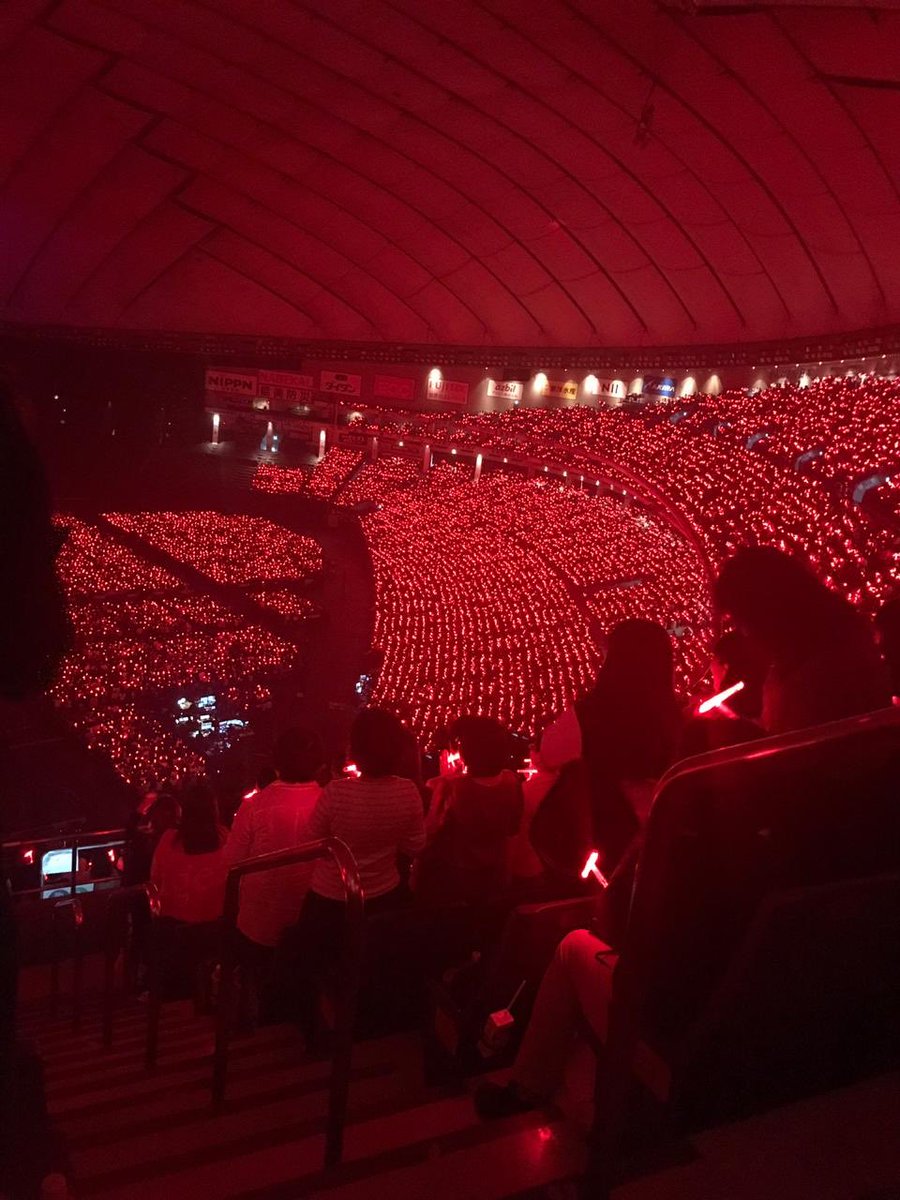 The other design of the blimps is a submarine! 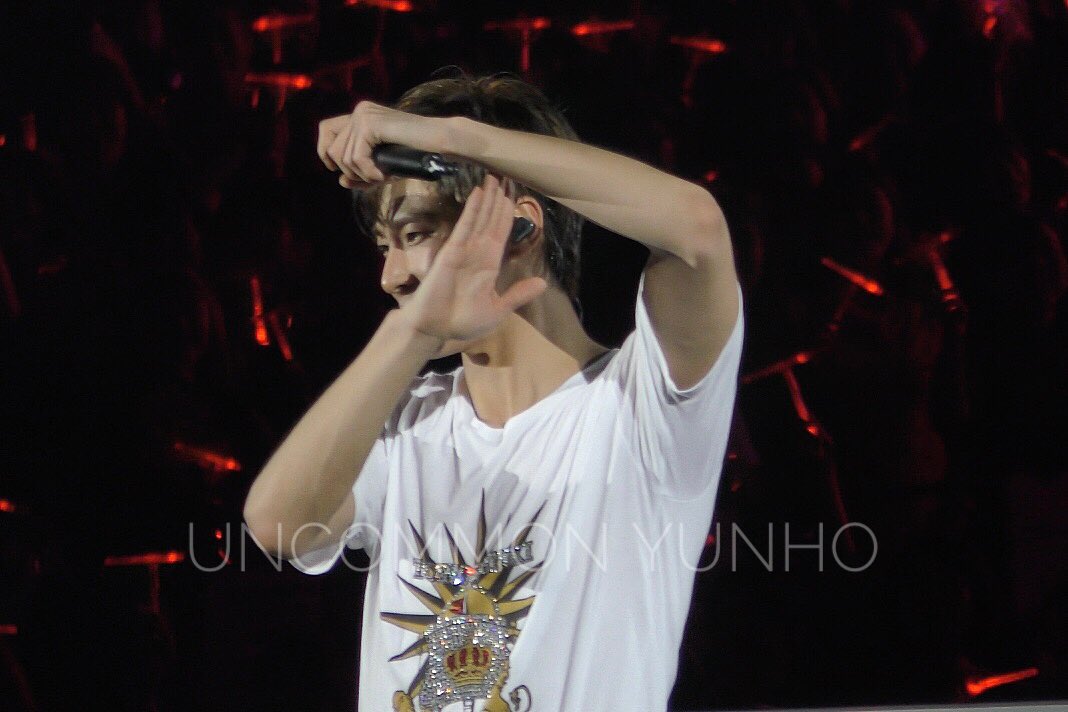 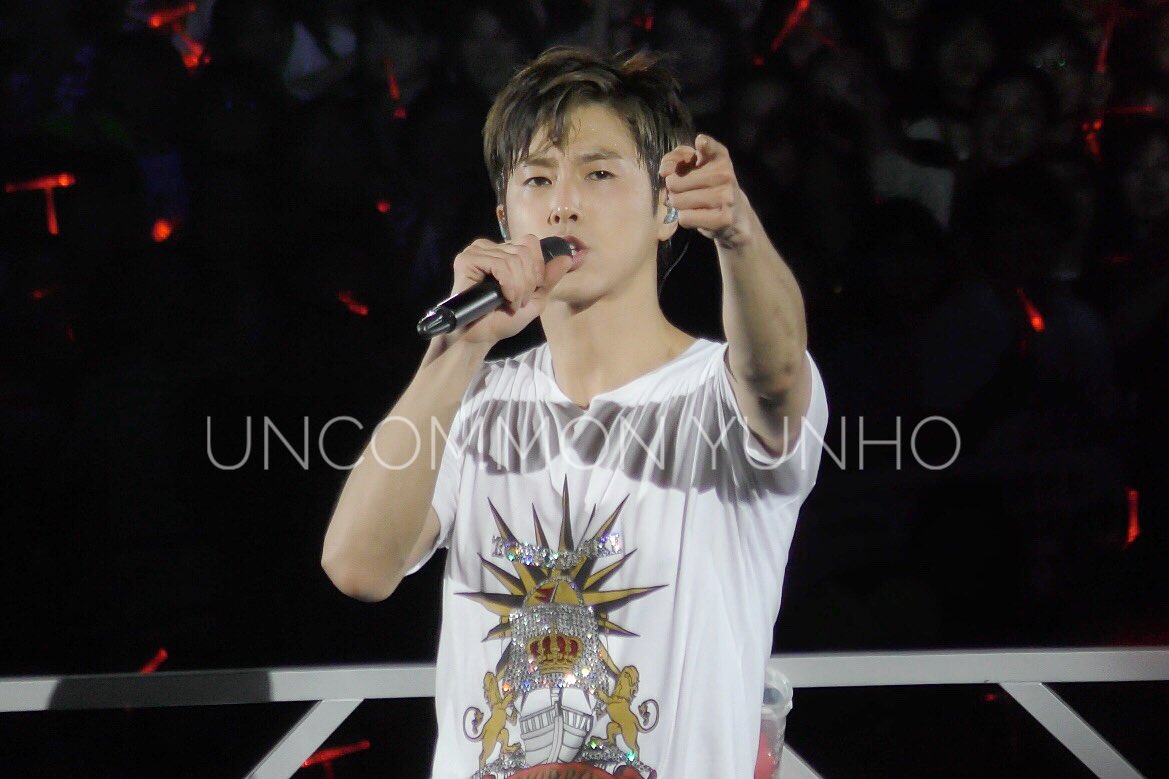 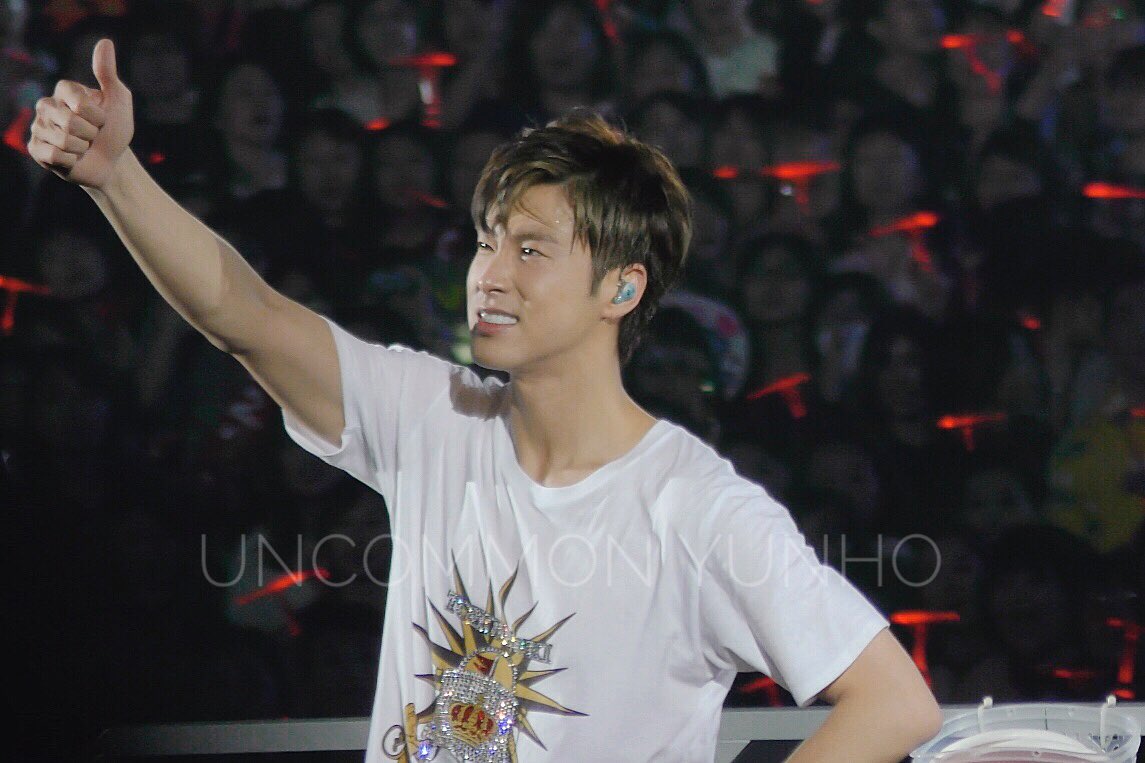 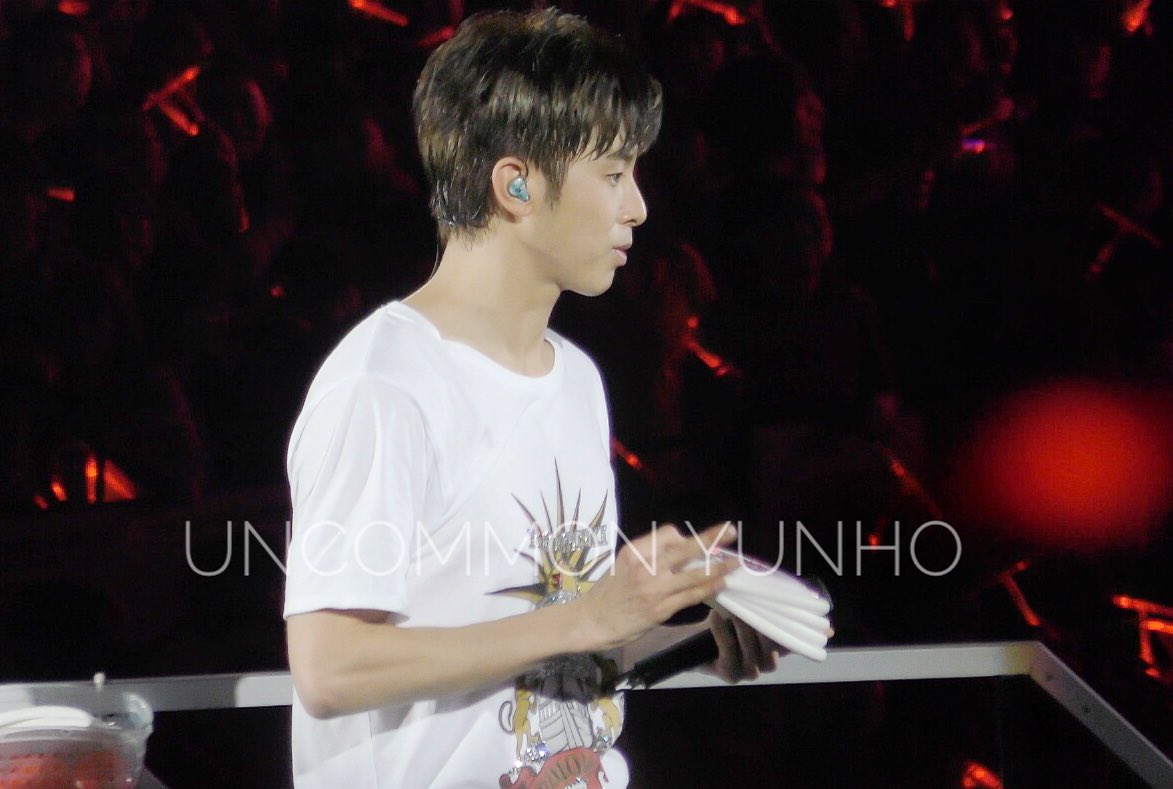 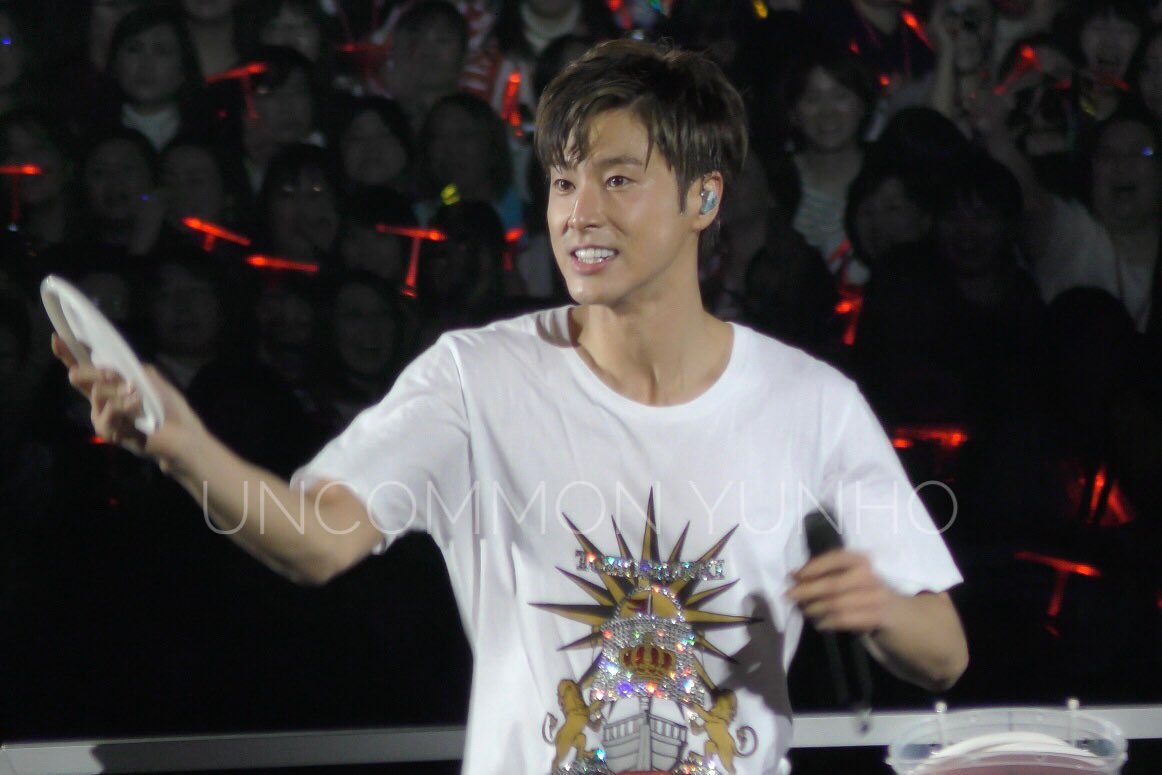 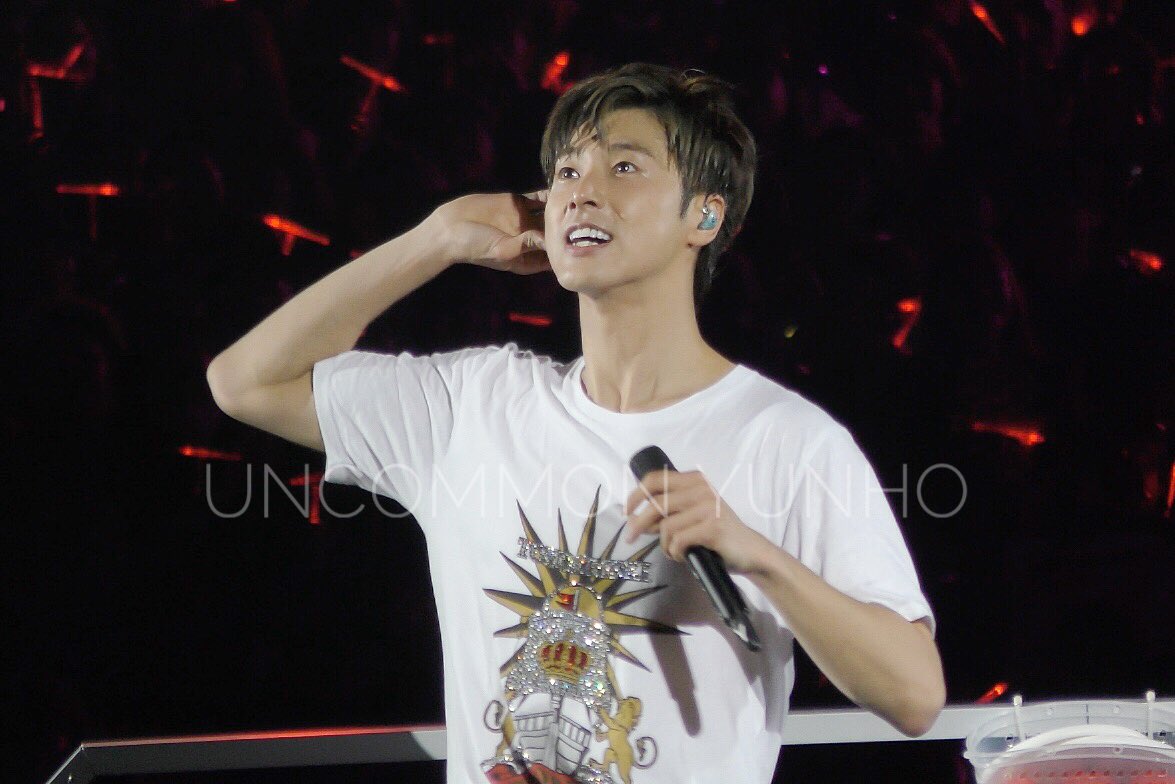 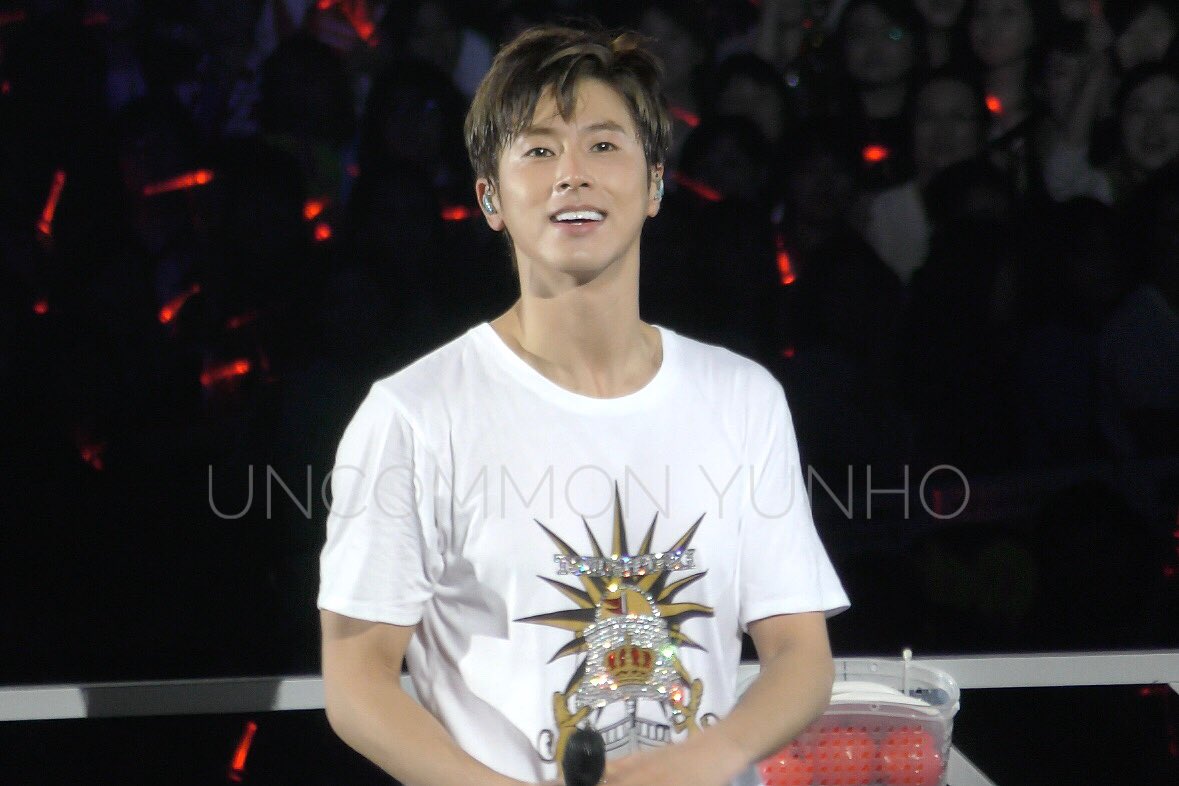 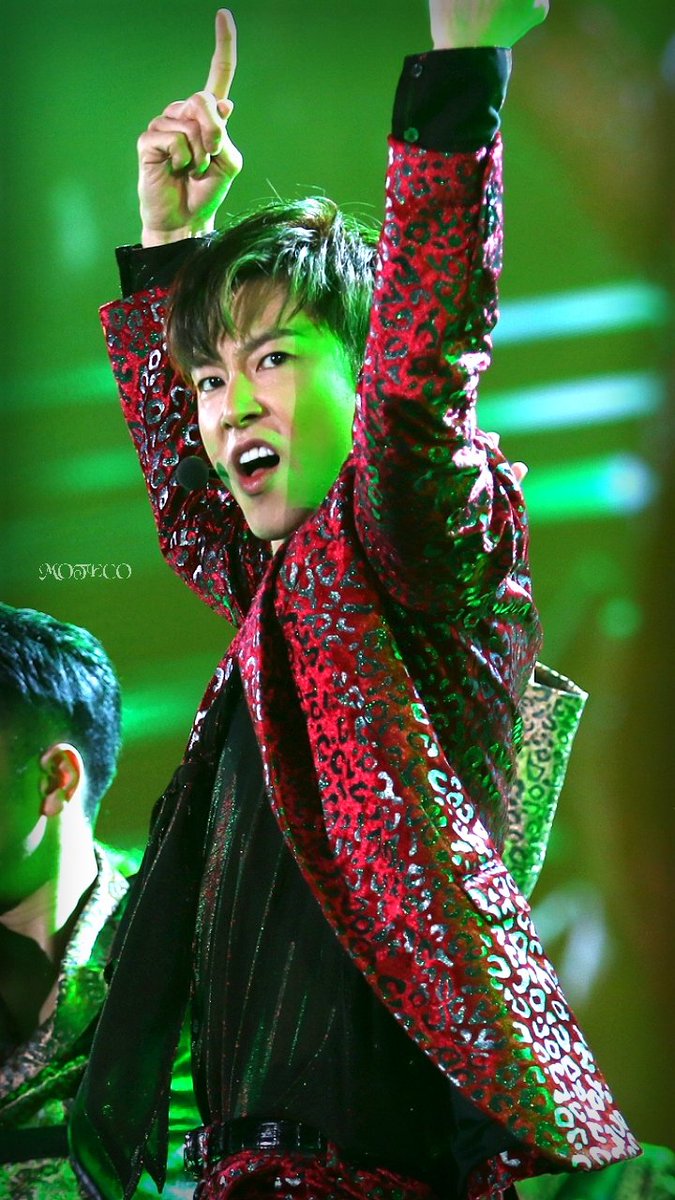 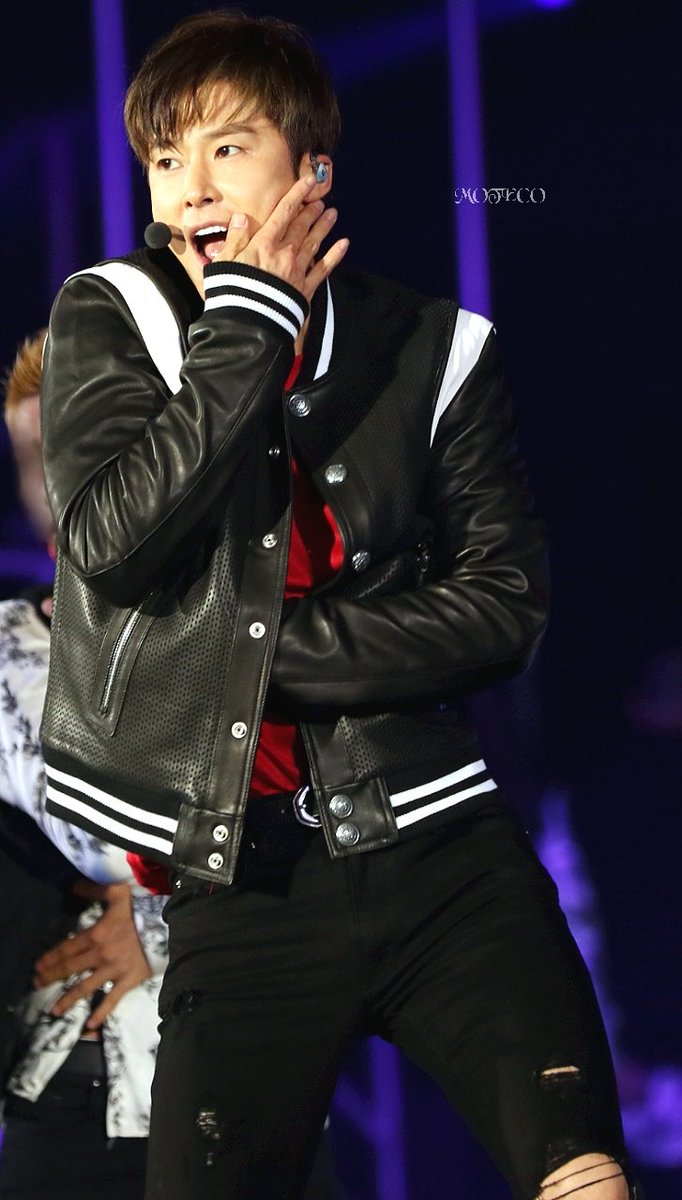 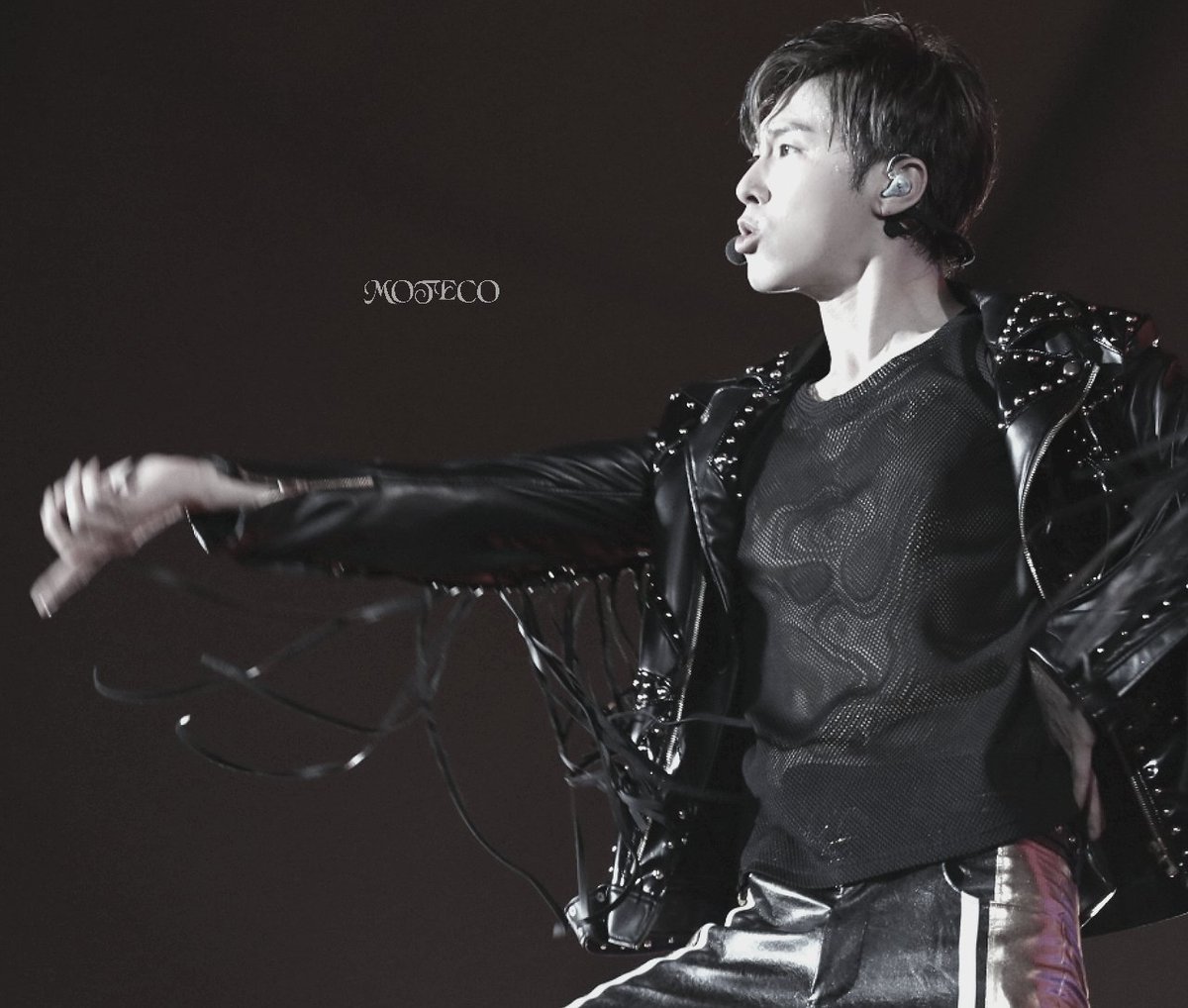 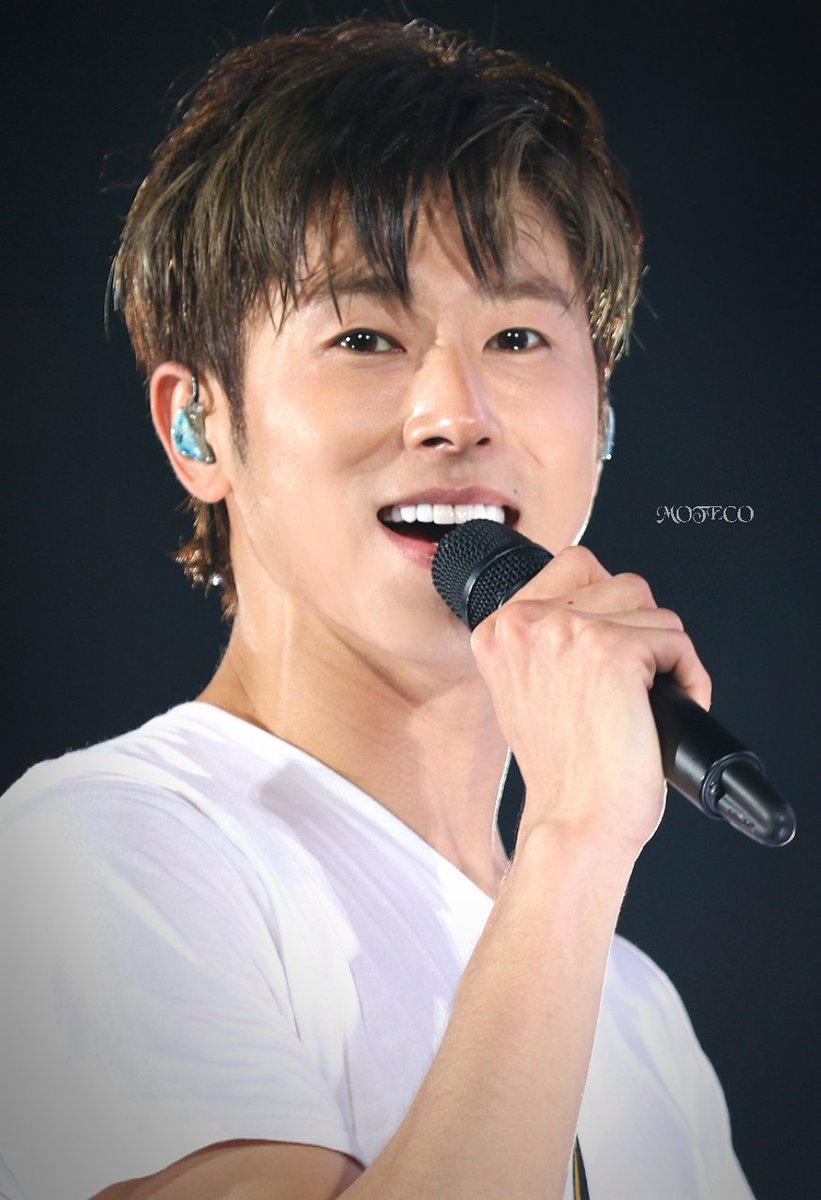 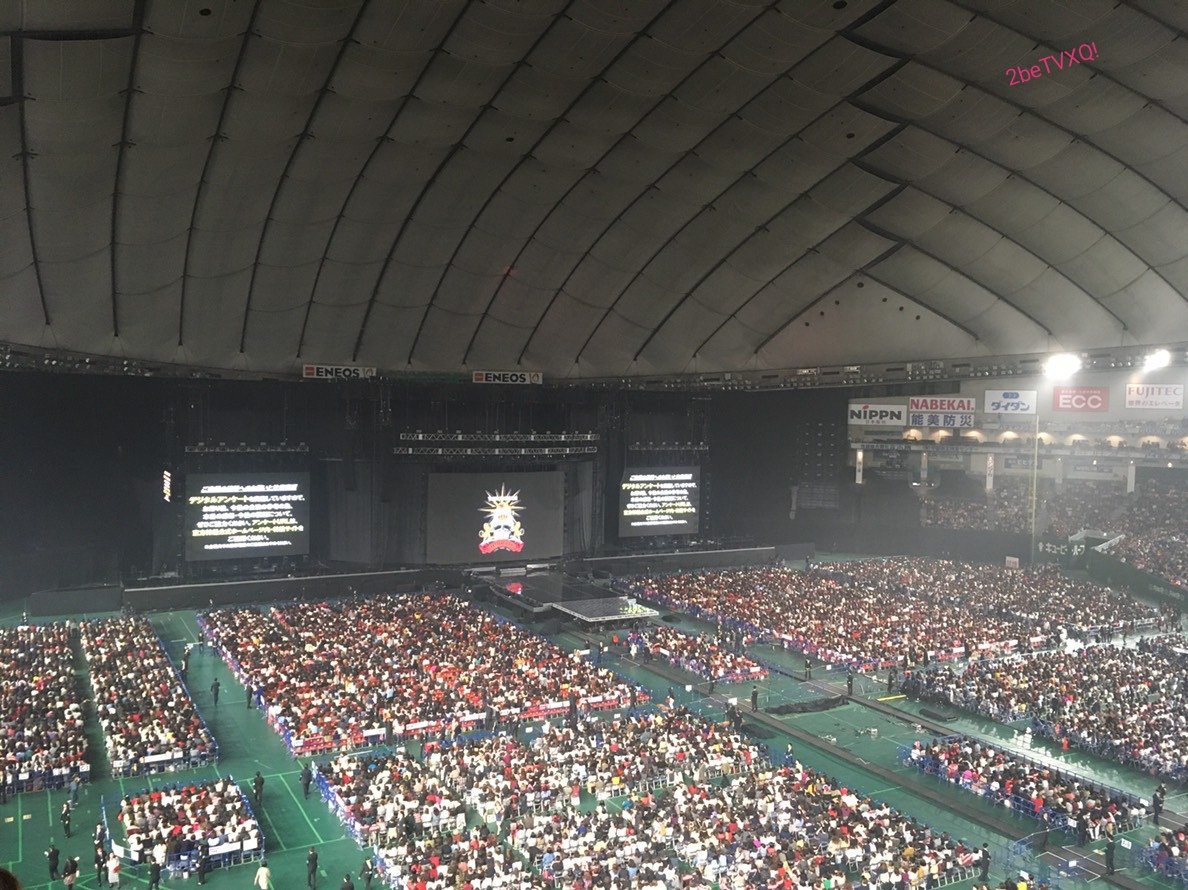 fan spotting about 50 people lining up for Bigeast registration after the concert! 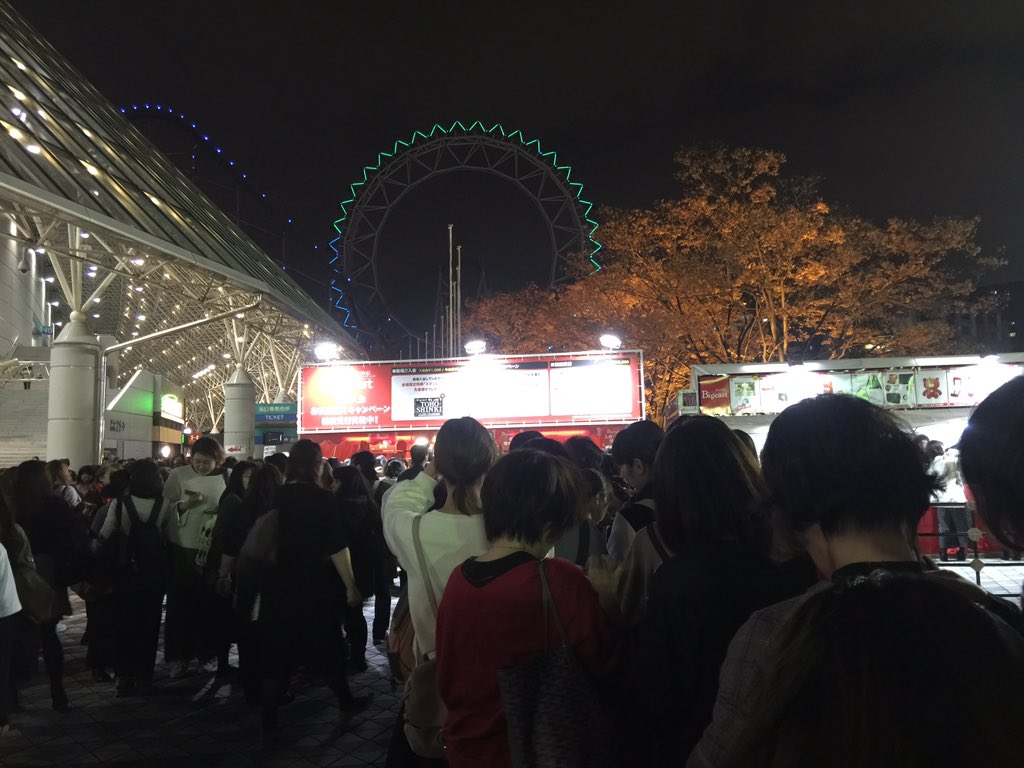