A broadcast on Yunika Vision screen from 12/13 to 12/19 was decided to commemorate the release of LIVE DVD＆Blu-ray「東方神起 LIVE TOUR ～Begin Again～ Special Edition in NISSAN STADIUM」on 12/10! 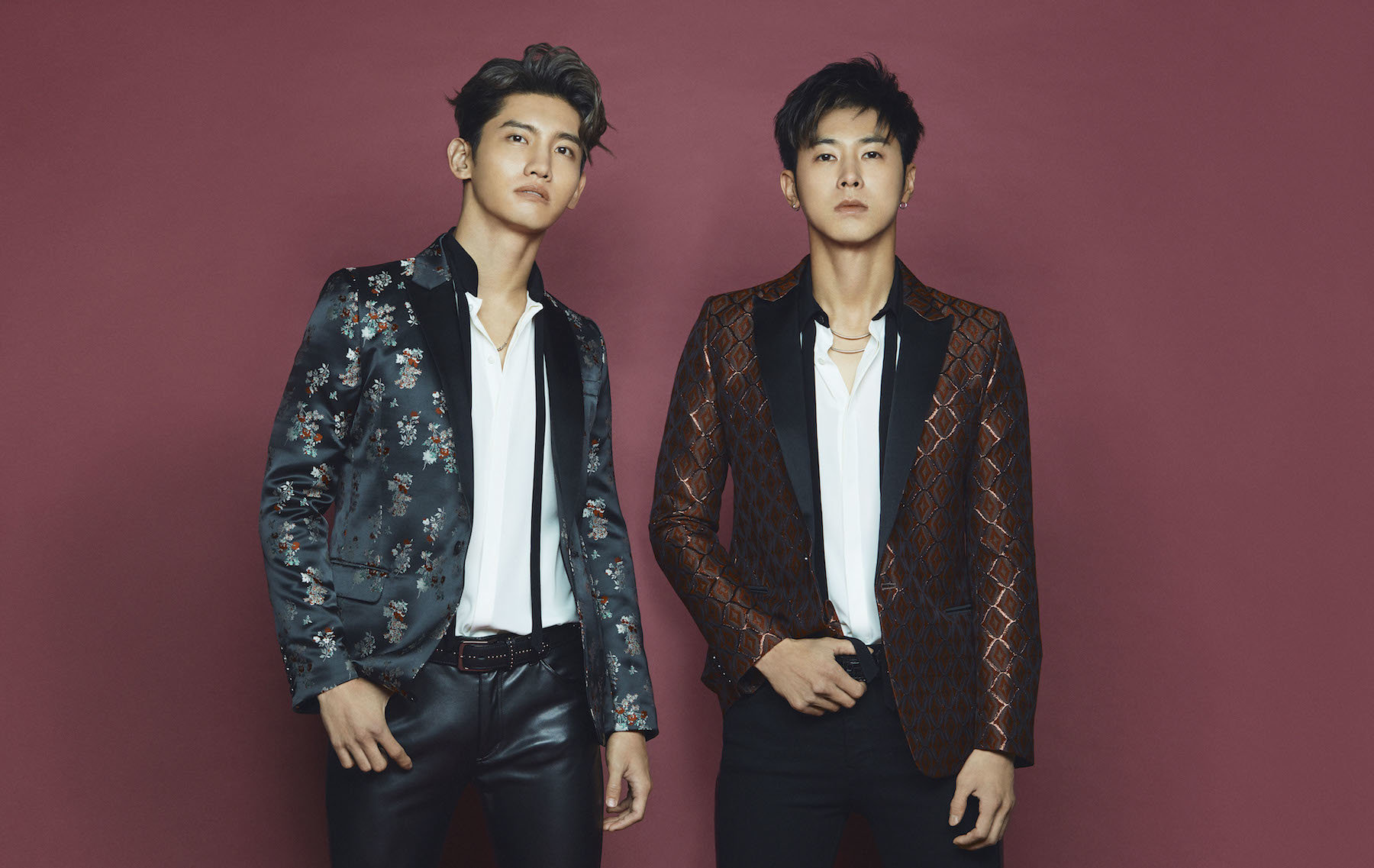 Linked apps “VISION α” is available for even more exciting experience during this feature program!

TVXQ has won immense popularity with their great music sense and solid vocal skills and achieved several records such as attaining the most No. 1 singles for a foreign artist and a record 2 million fans attending their live concerts in the 3 years from 2012 to 2014 ever since their 2005 Japan debut.
We will feature live footage from “TVXQ LIVE TOUR ～Begin Again～ Special Edition in NISSAN STADIUM”.

*This application can only be used in front of the VISION screens.