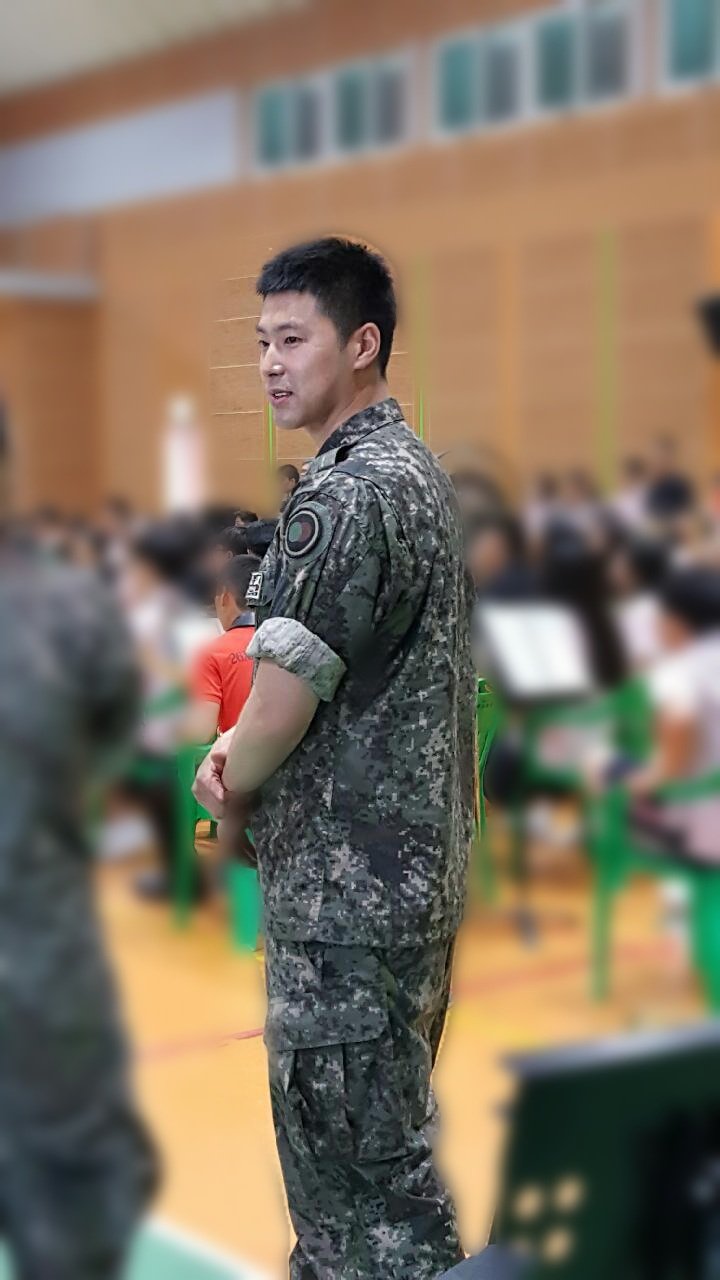 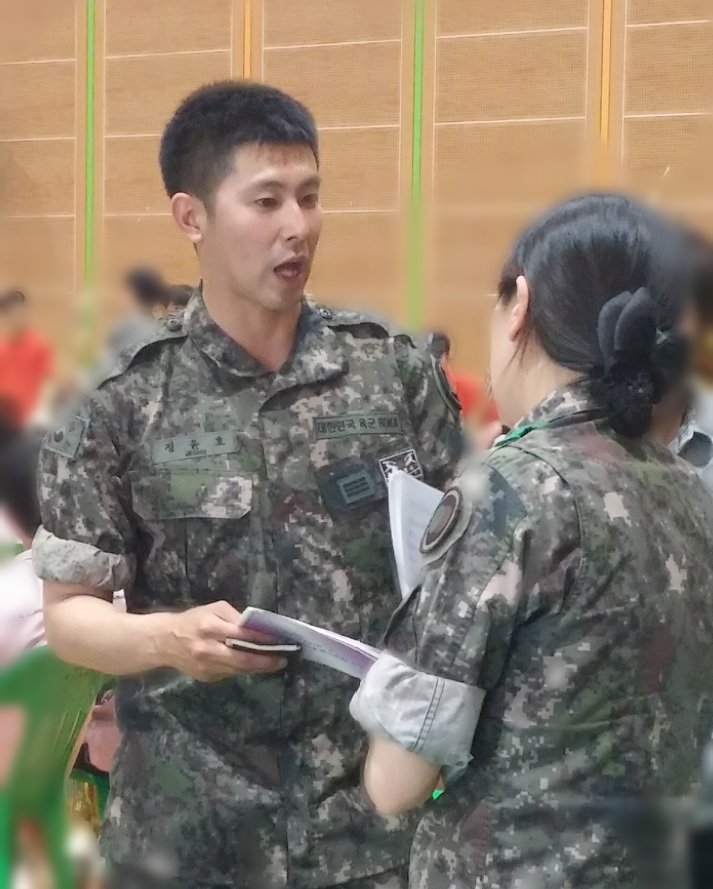 Yunho was rehearsing for concert tomorrow. He ate the cake that OP made, sang and danced. His personality is really good, and this isn’t said without reason, the year 1s from the school wanted his signature but as he was on duty, he explained why he couldn’t give it and apologized.
While patting the shoulders, he was shaking their hands. Envious. He sang Doll and Dream and danced the Bell Bottoms dance {t/n: Psy’s song?} it was as tho I was watching a concert. While singing Doll, he was standing nearly 2 meters in front of me and normally while I may be deluded as normally it is a song that I like to sing along with, it seemed he kept giving me eye contact ㅠㅠㅜ