To welcome Memorial Month {t/n: aka Merit Reward Month to raise awareness of patriotism and commemorate the sacrifices of Koreans during the war for independence} in June, about 1,000 citizens, students and so on have been invited to the Suncheon Culture and Arts Center Auditorium for the Army’s Military Band Honour Guard Battalion Invitational Concert.

For the concert on this day, 100 soldiers, under the baton of the army bandmaster, will start with the march of the drumbeat and while playing various symphonies and popular songs; in particular celebrity soldier, TVXQ’s U-Know Yunho as well as Suncheon City Male Choir, are scheduled to perform grand and flashy performances. 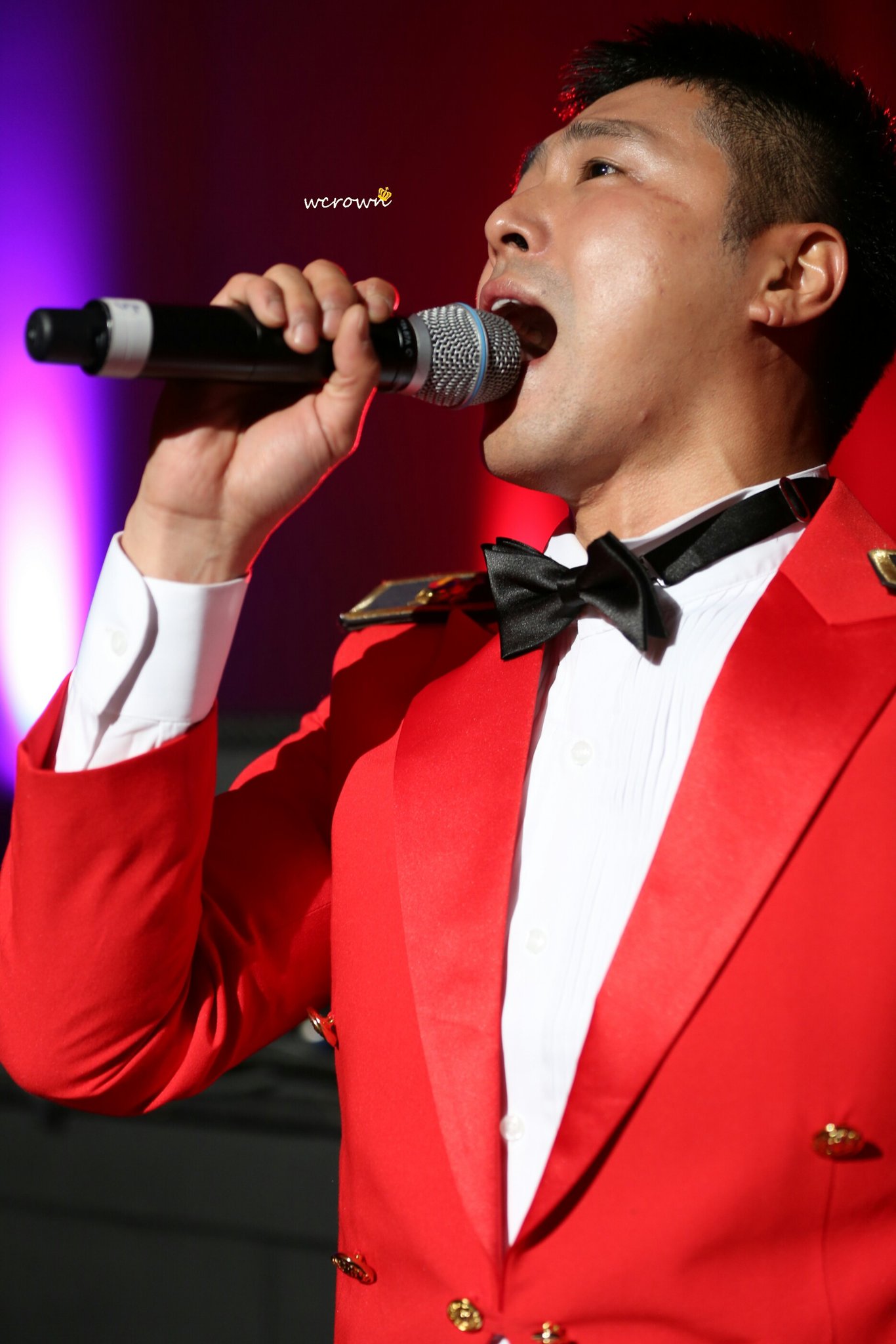 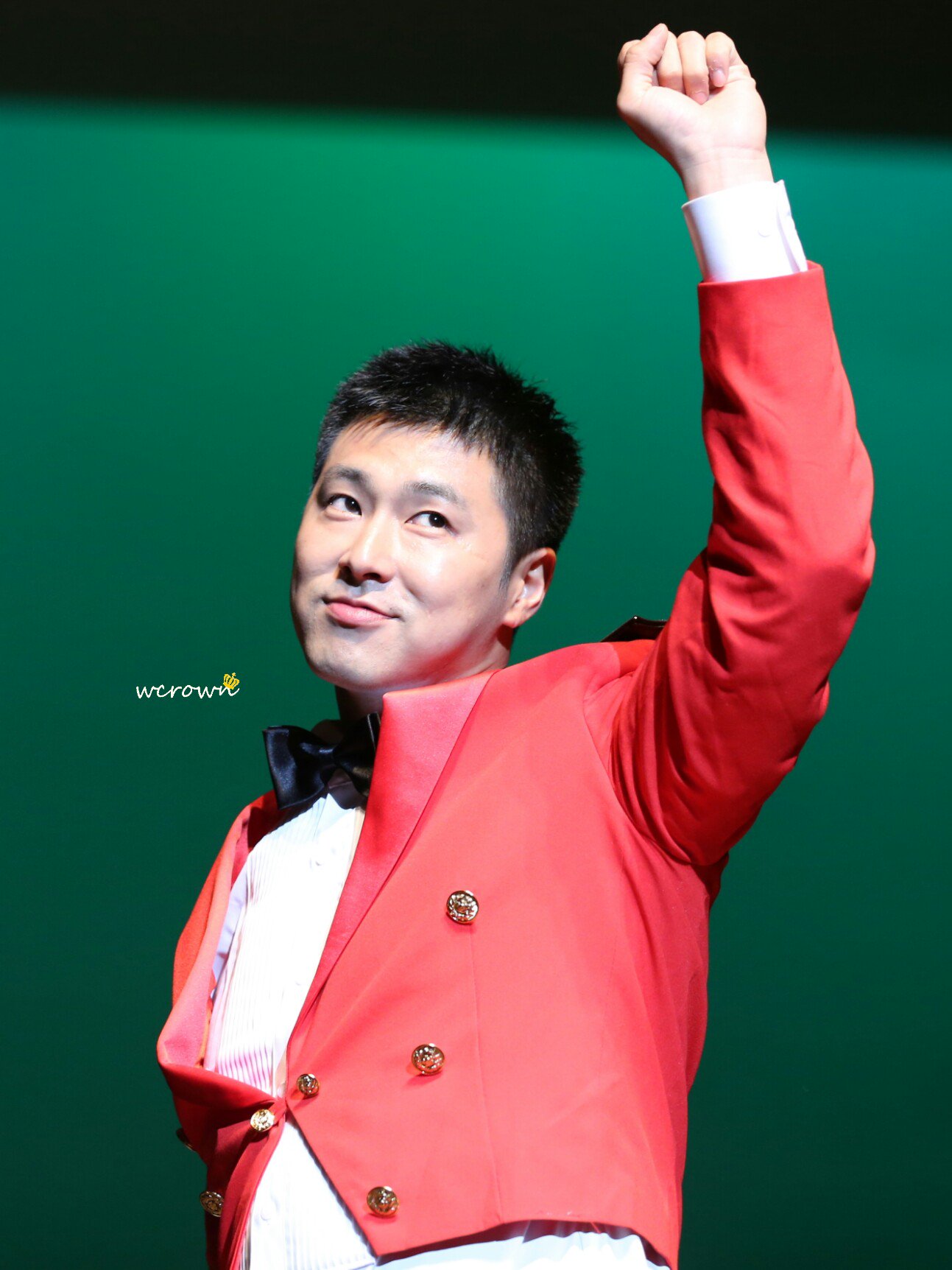 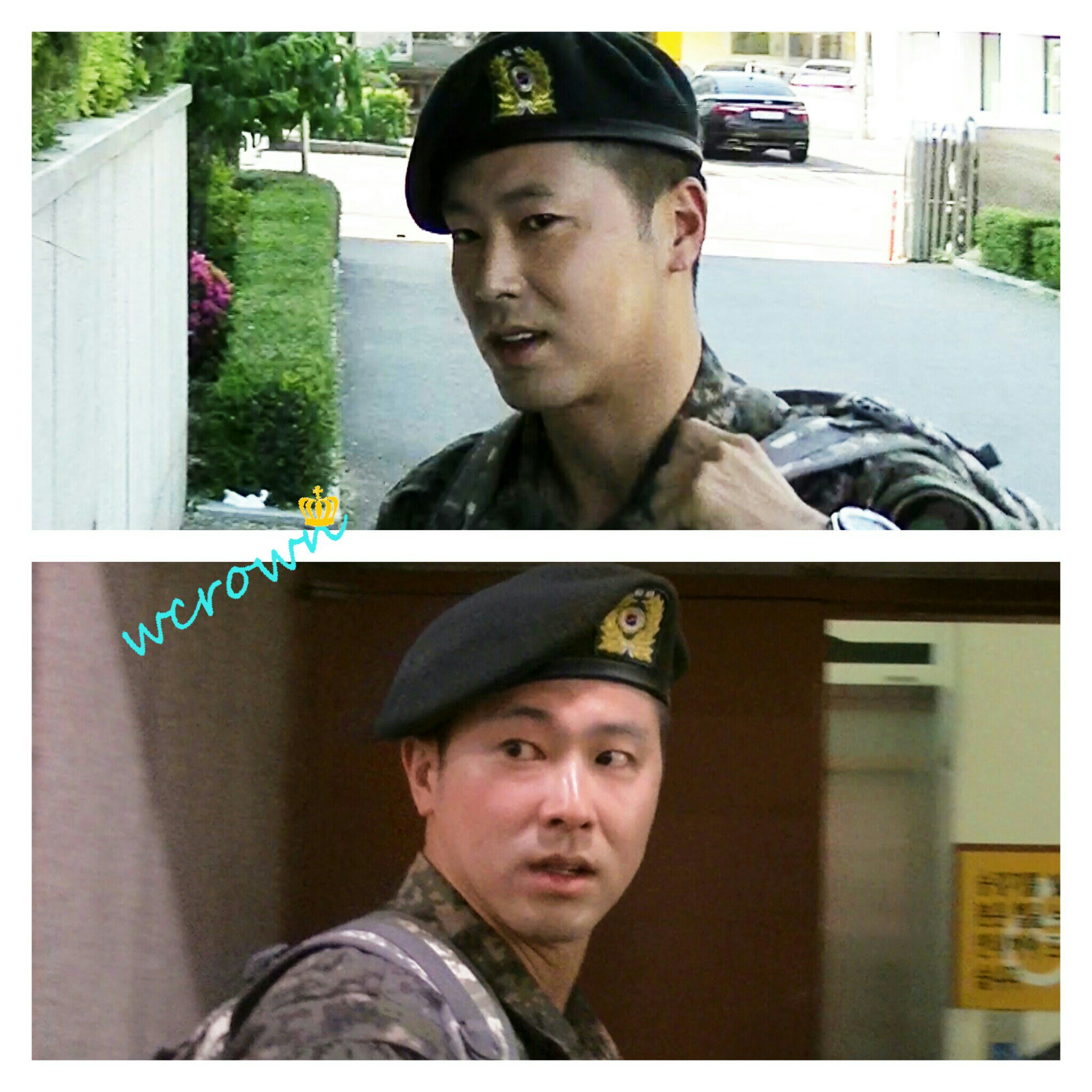 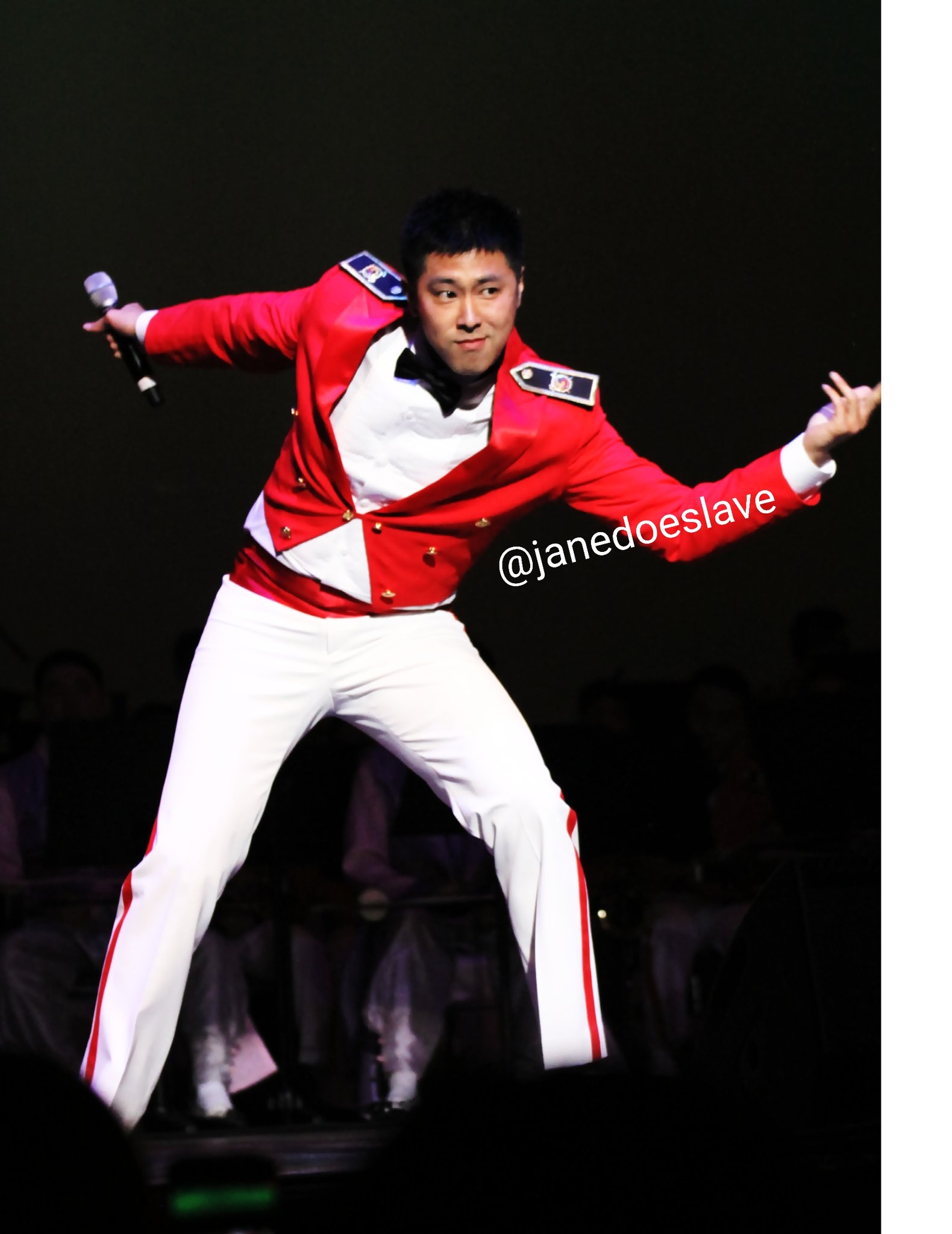 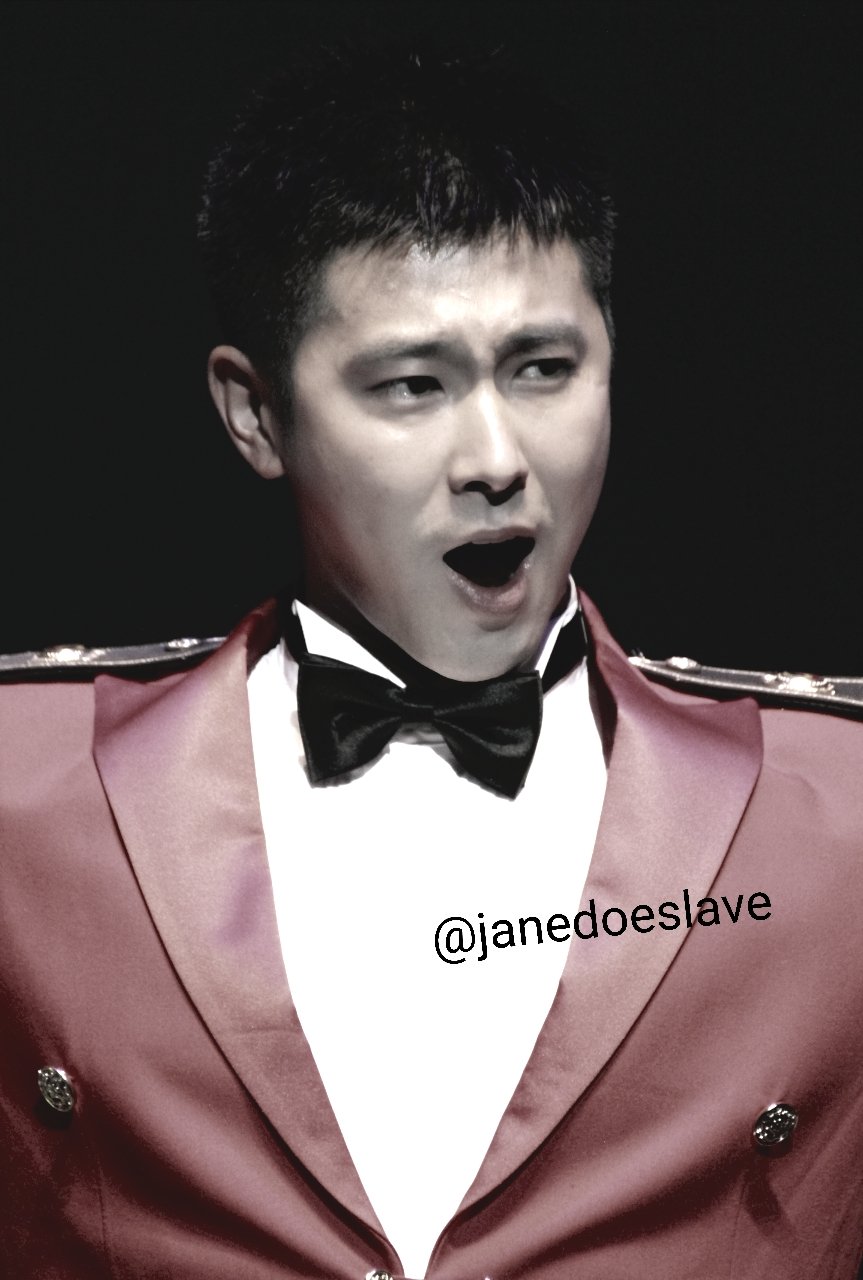 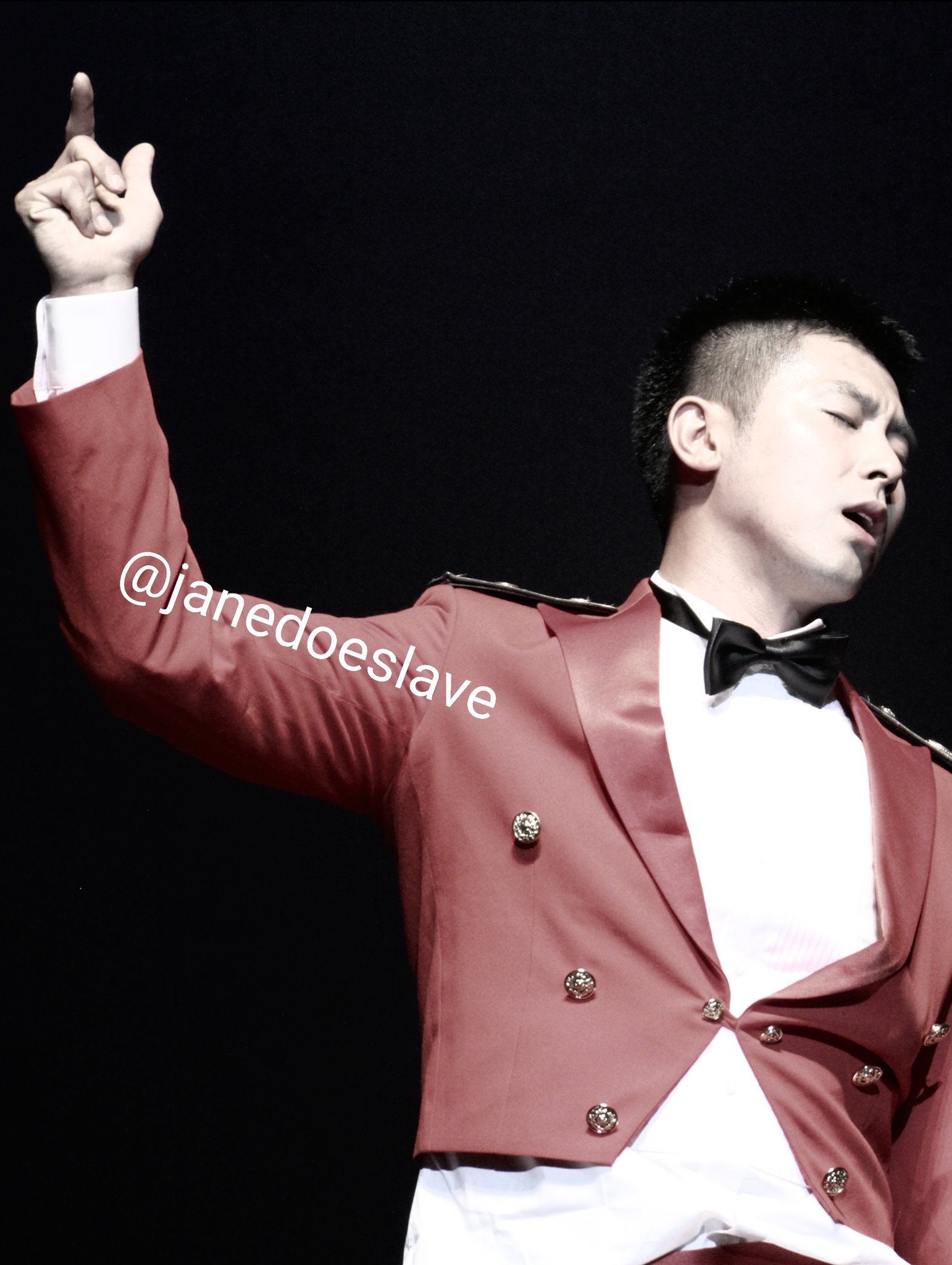 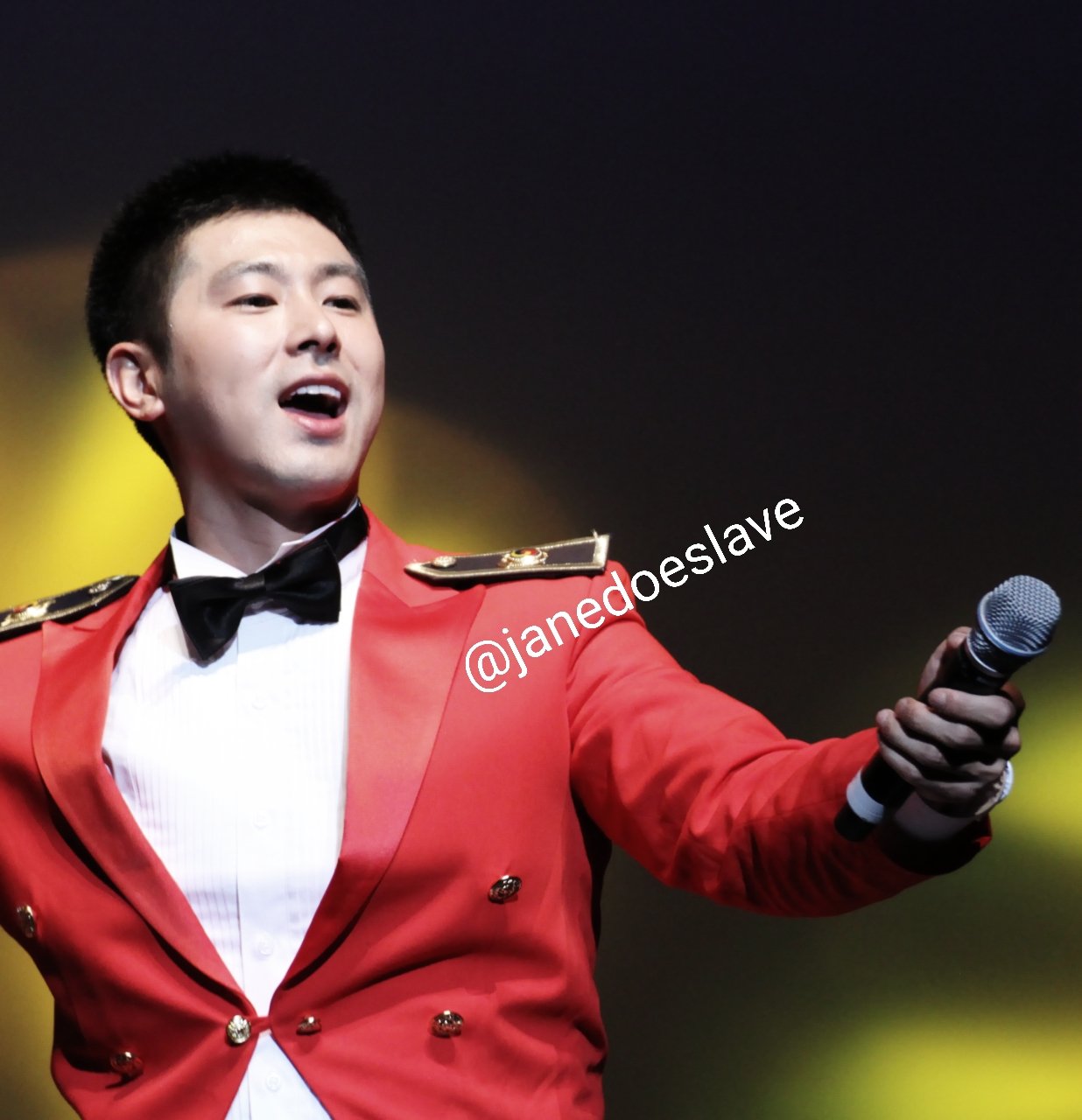 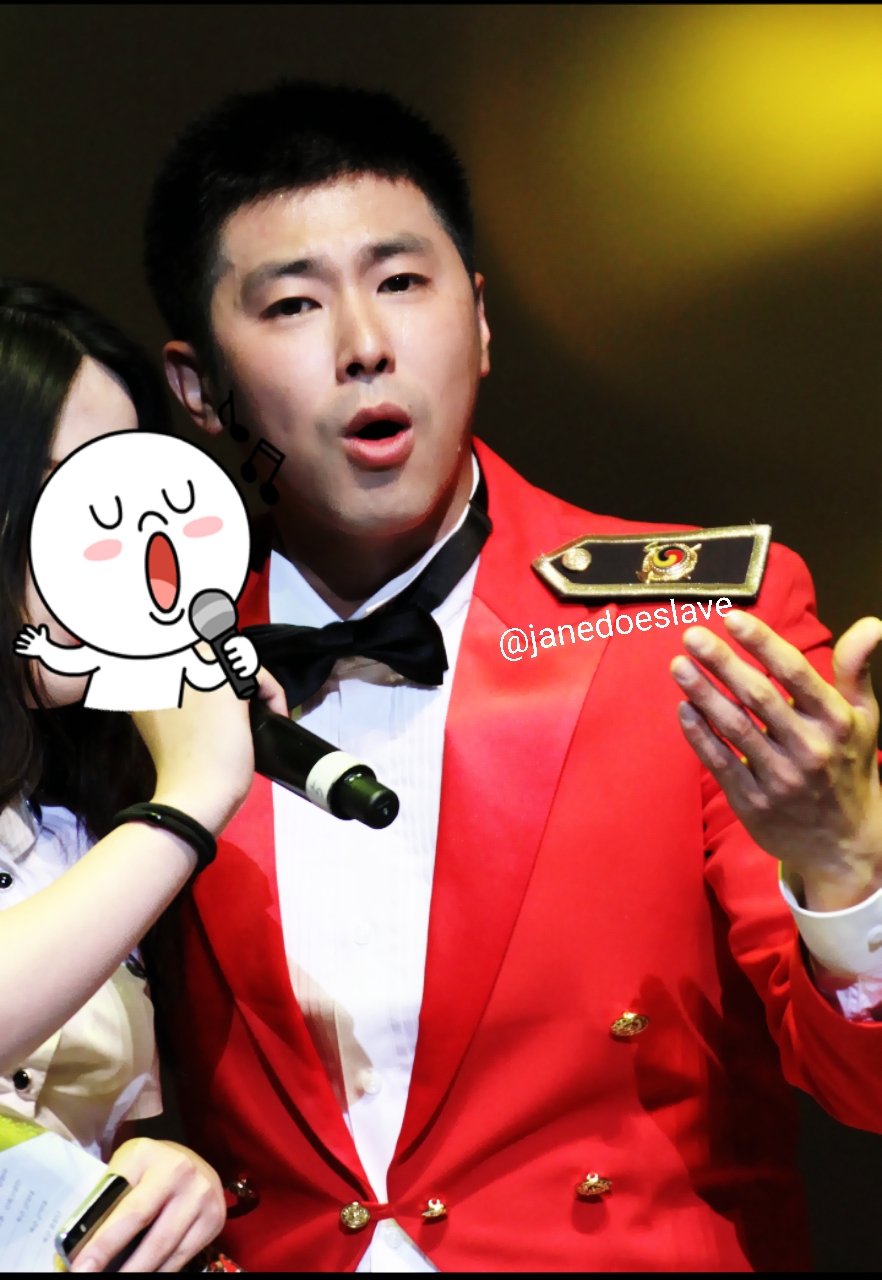 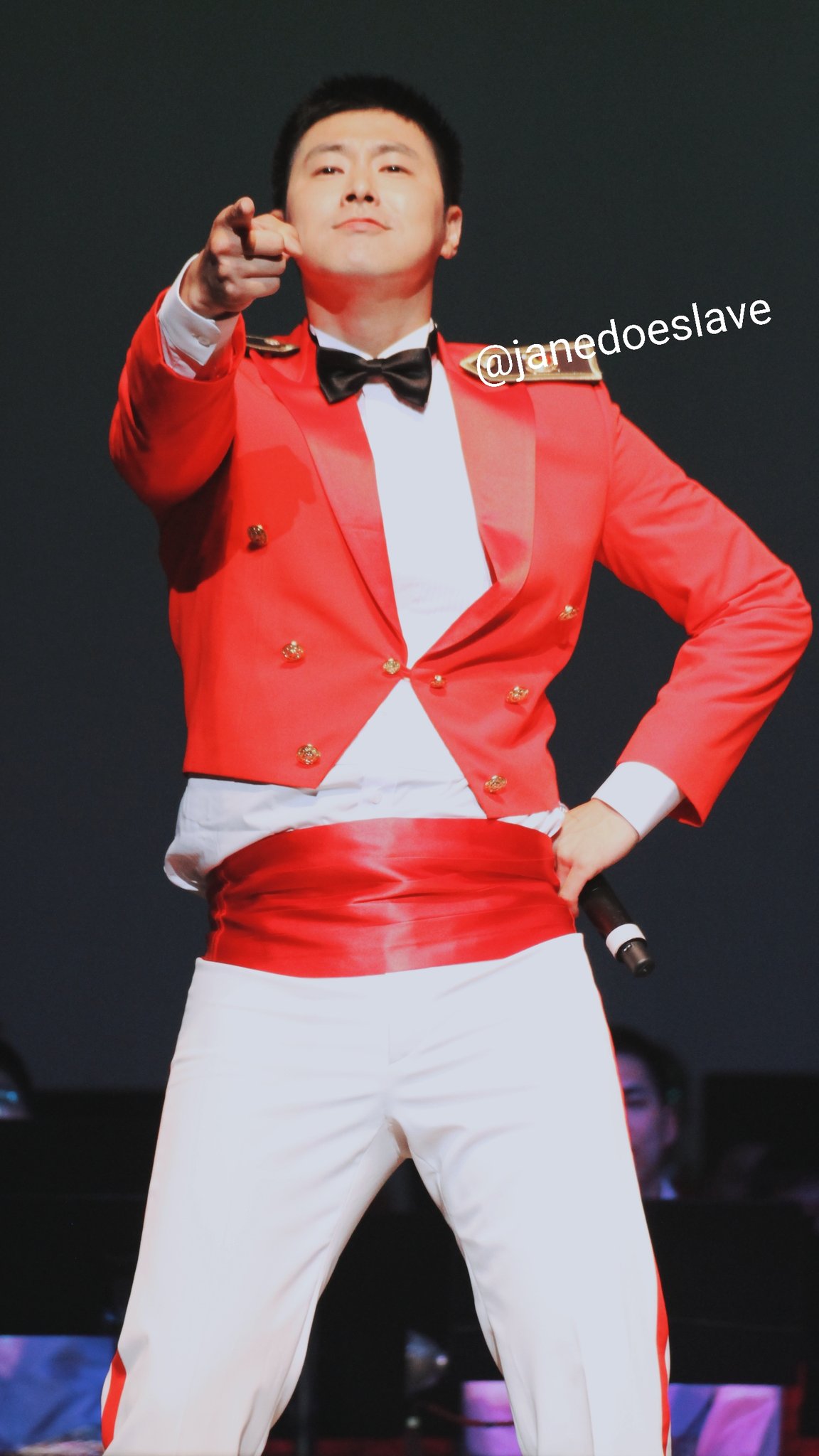 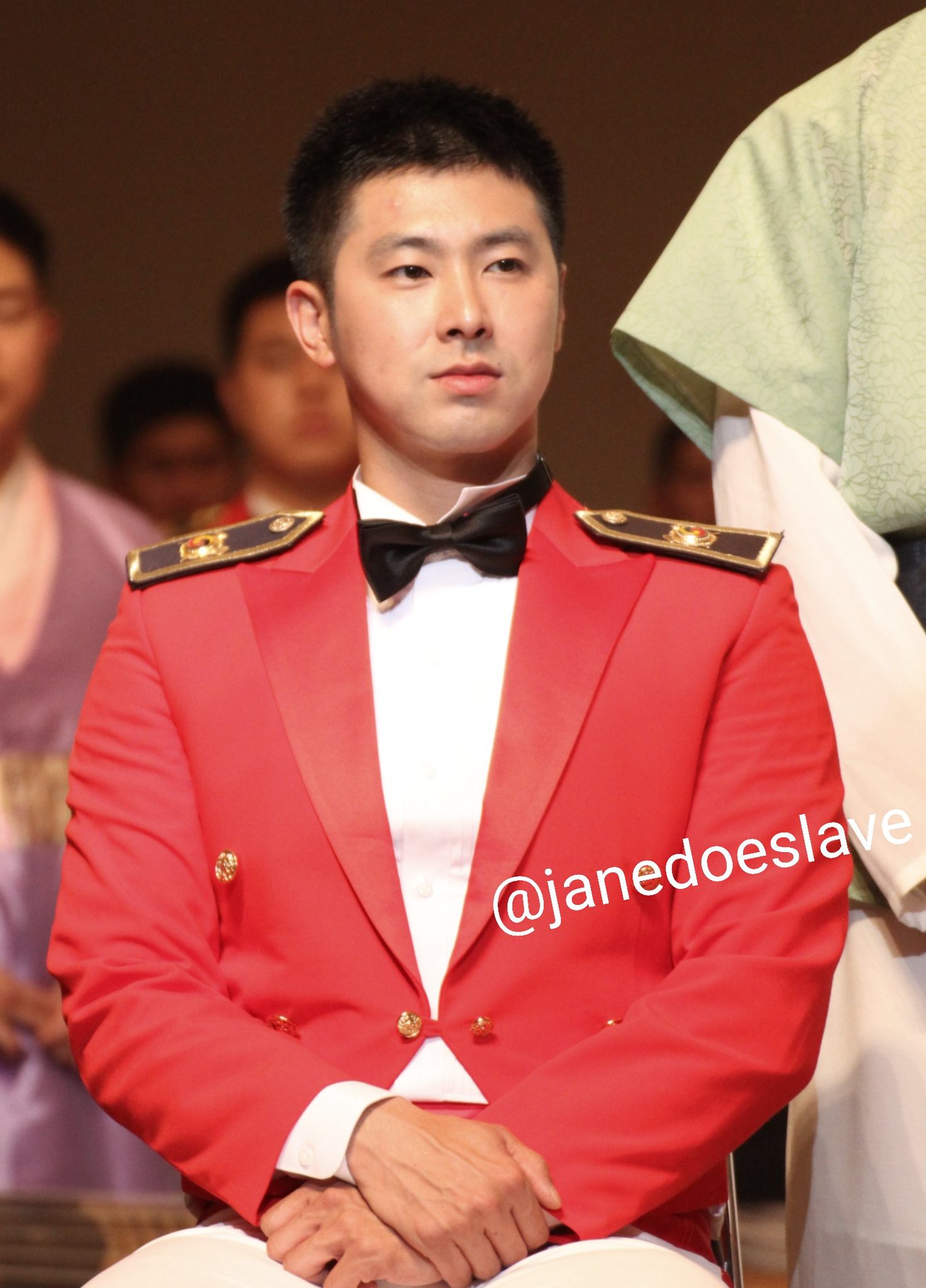 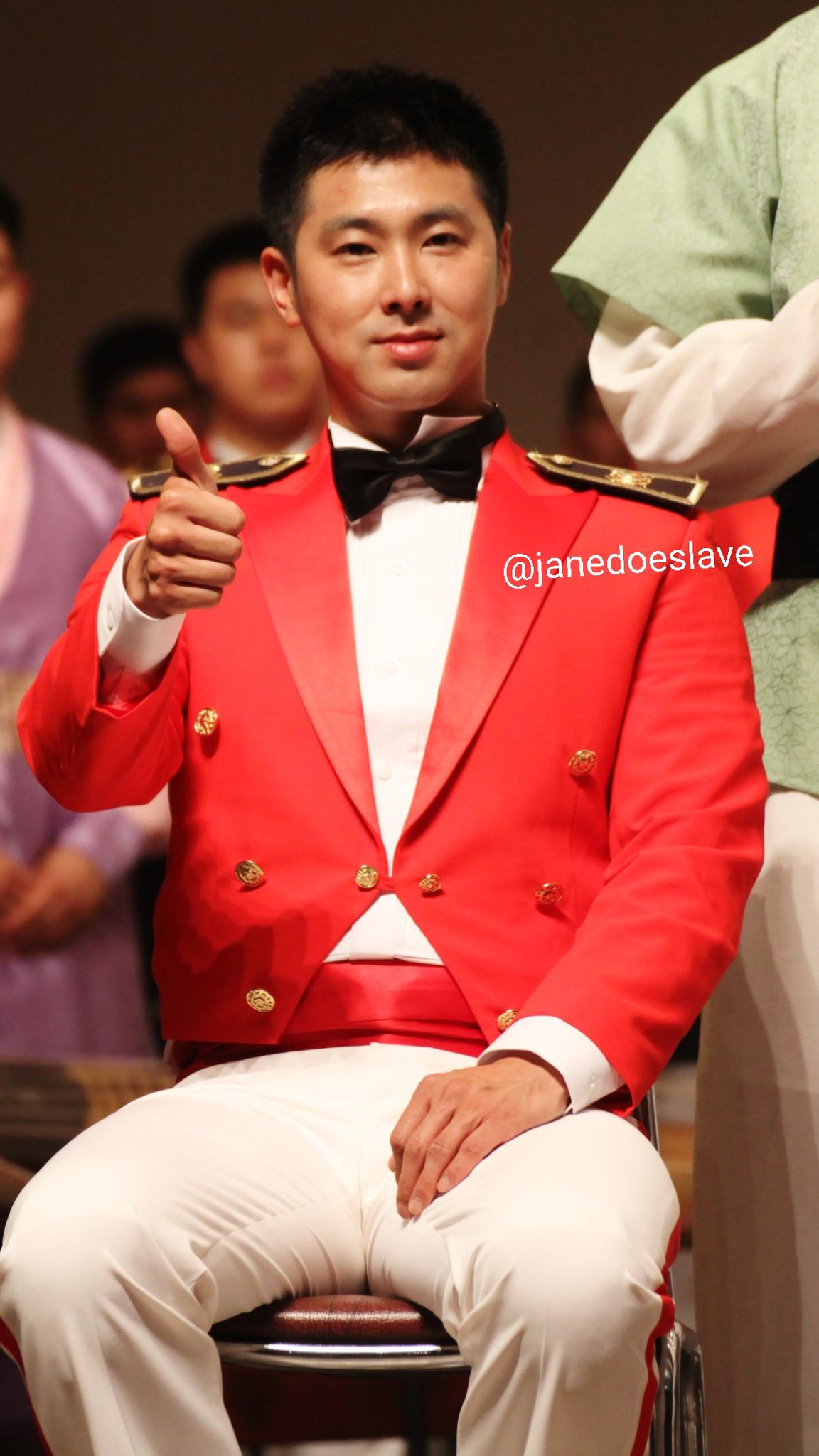 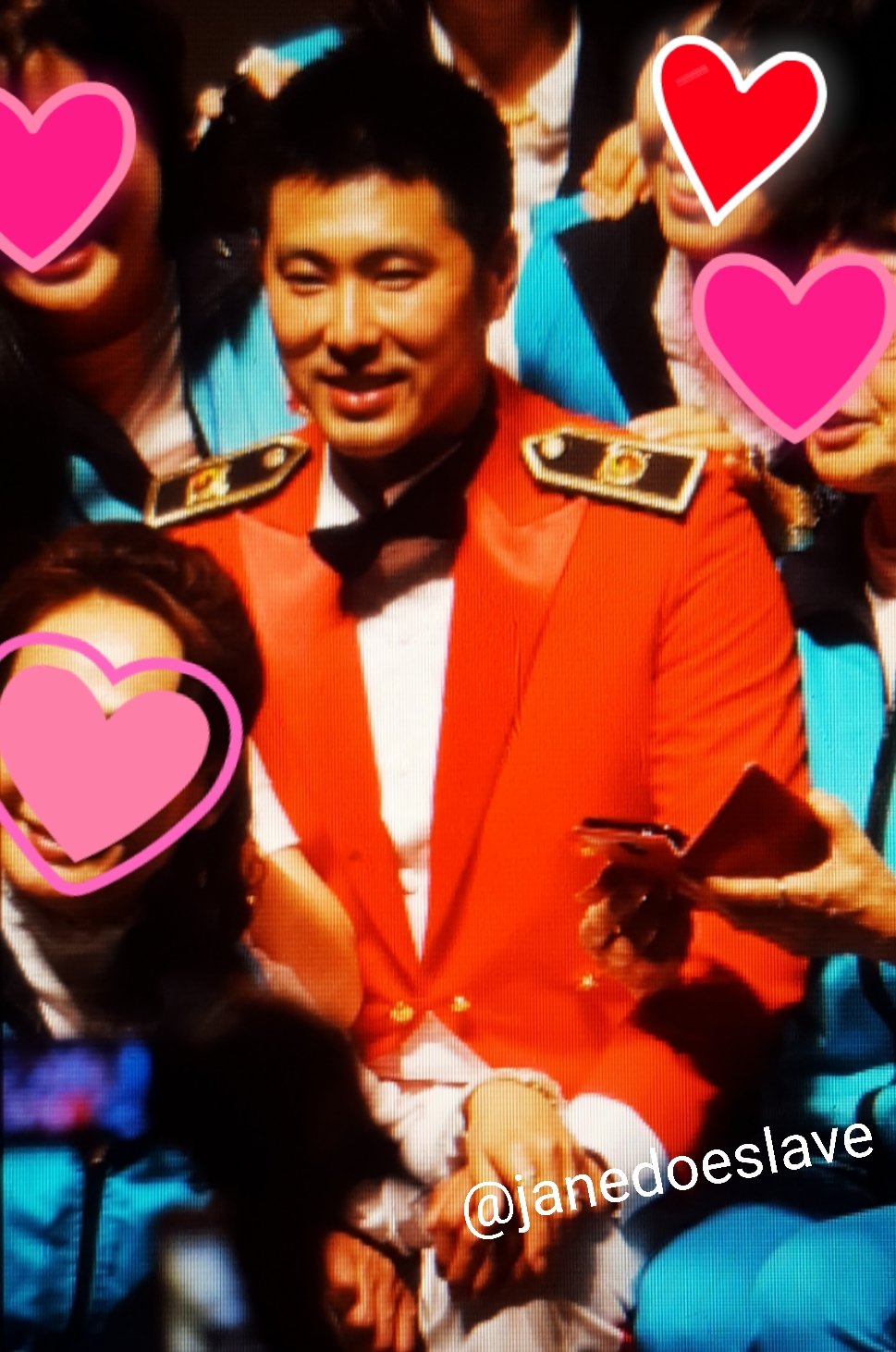 As we indicated above,
please note that some of these source do not accept sharing but from only-TVXQ fans. No ex-members fans, so please respect their wishes.
Compiled and Shared by TVXQ! Express