SMTOWN LIVE 2018 IN OSAKA Kyocera Dome third and last day started at 17:01 and ended 21:49 (JST) [cr: @anywhere4you], with Tohoshinki appearing in the last third. The attendants were provided with a light wrist that is controlled by the staff to illuminate based on each group’s colour and for other light effects during some performances.

There were many interactions of our boys with their label mates~ ^^! Changmin’s group hug with minho, siwon and xiumin, Yunho flexing his arms to the camera with siwon, Yesung, and Chanyeol, and at the end greeting SHINee before leaving the stage~ 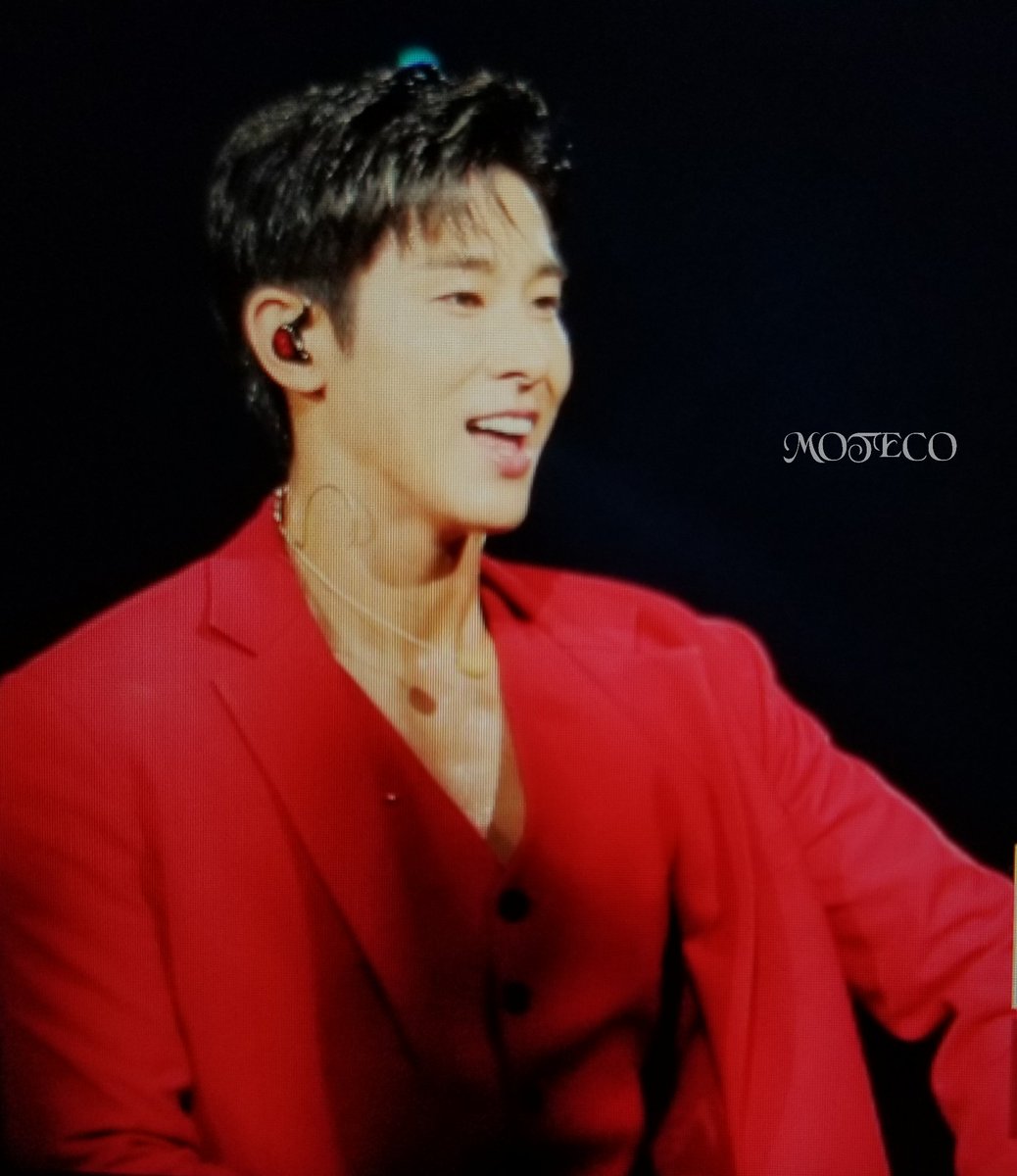 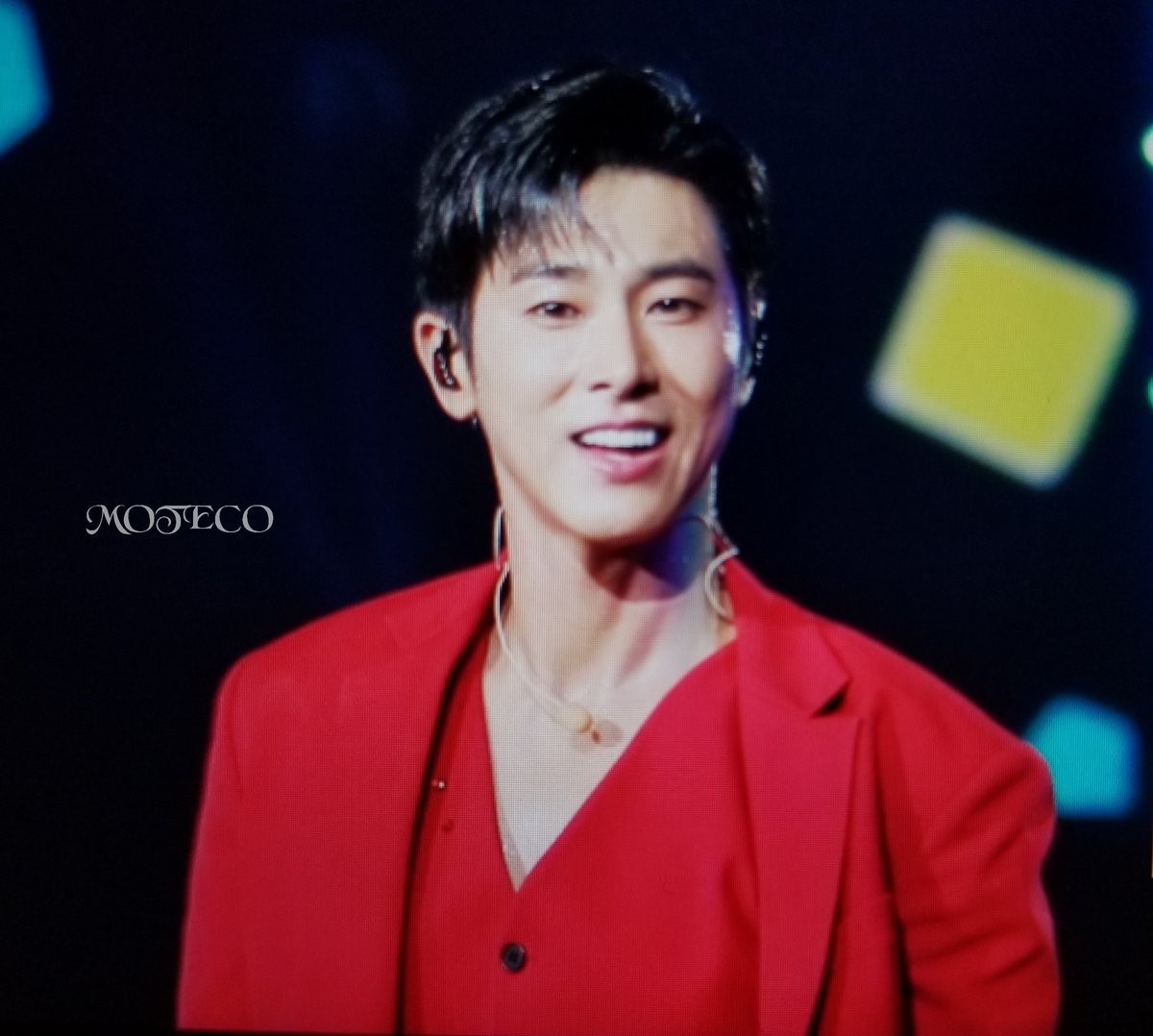 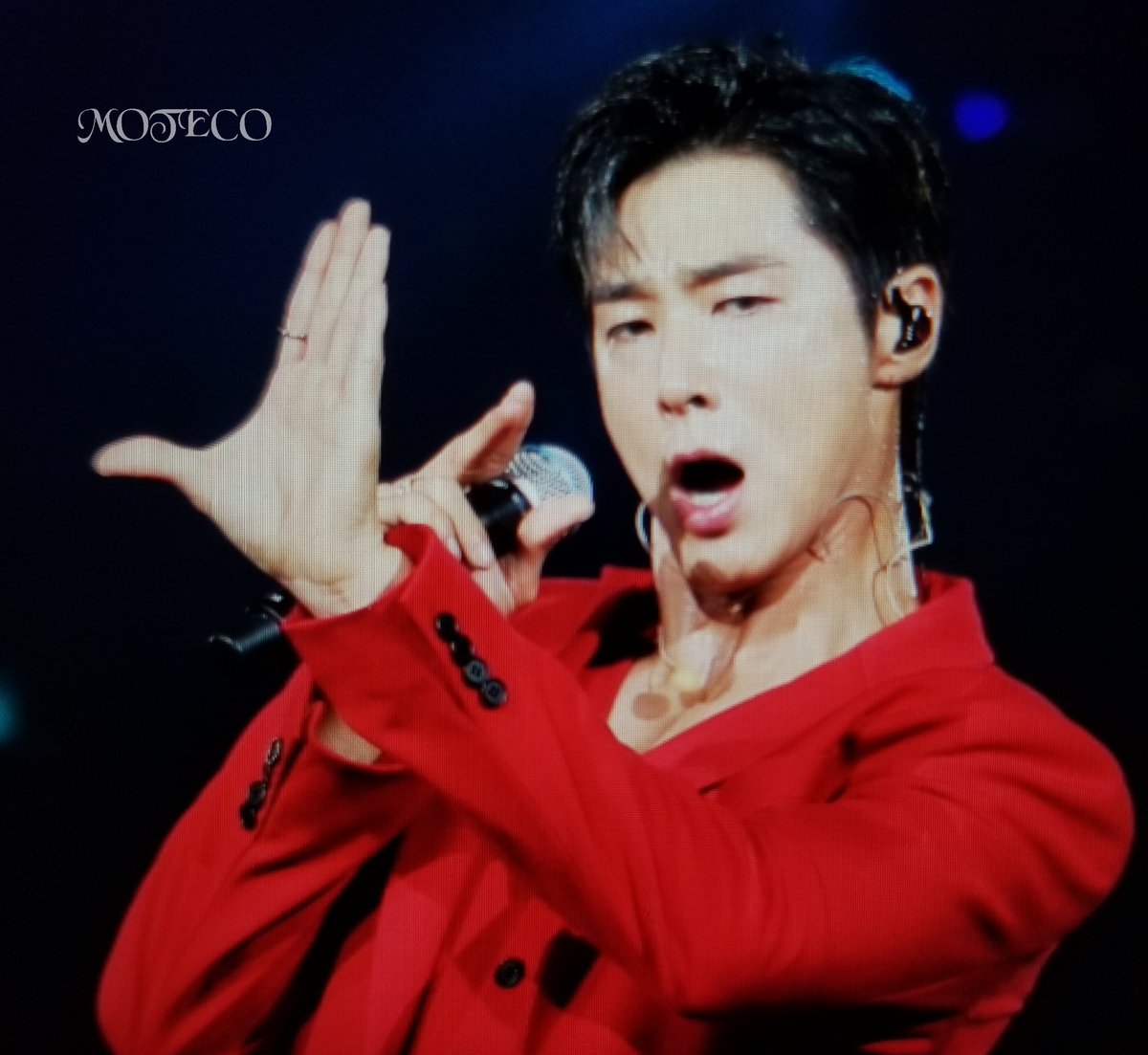 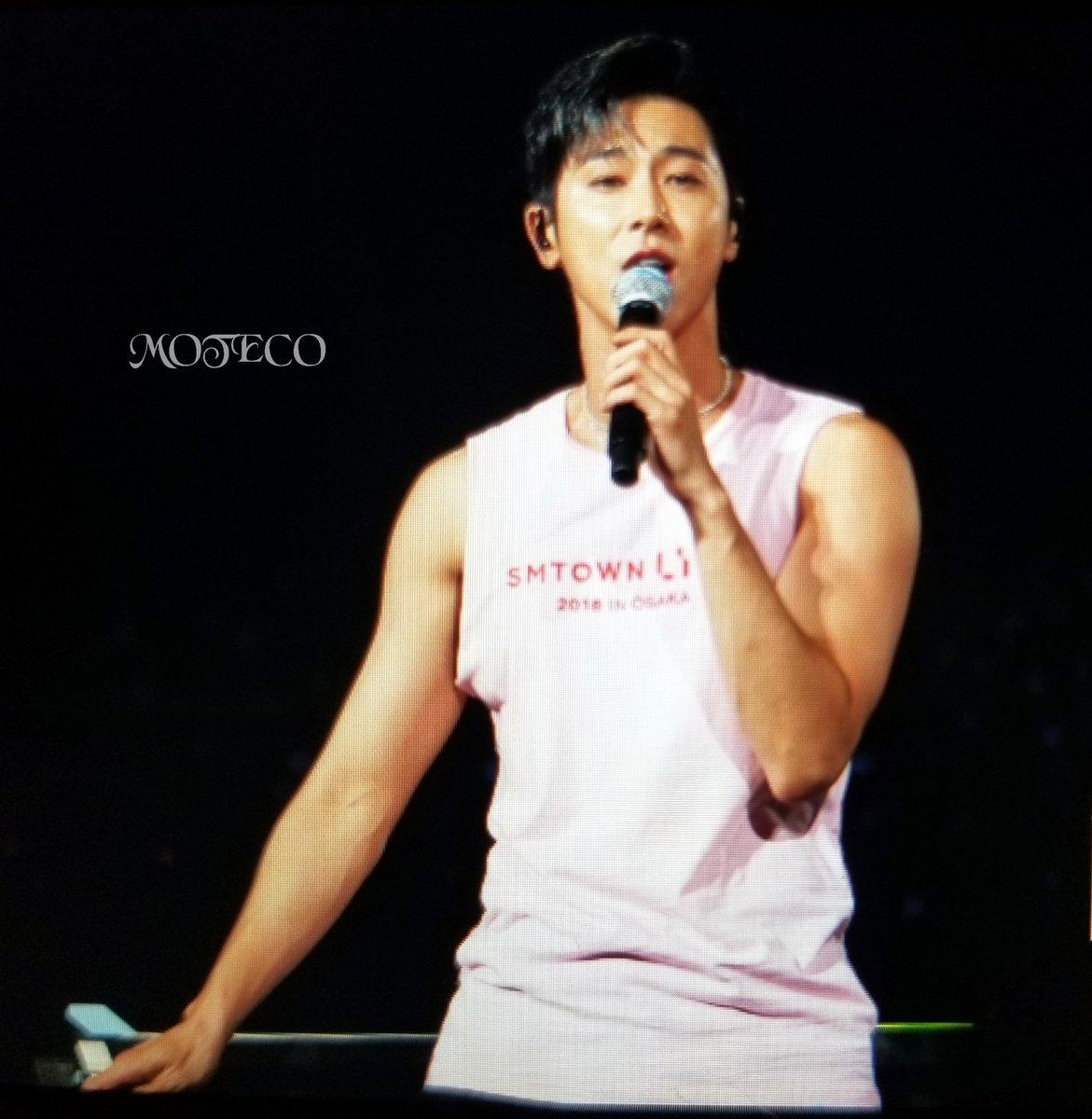 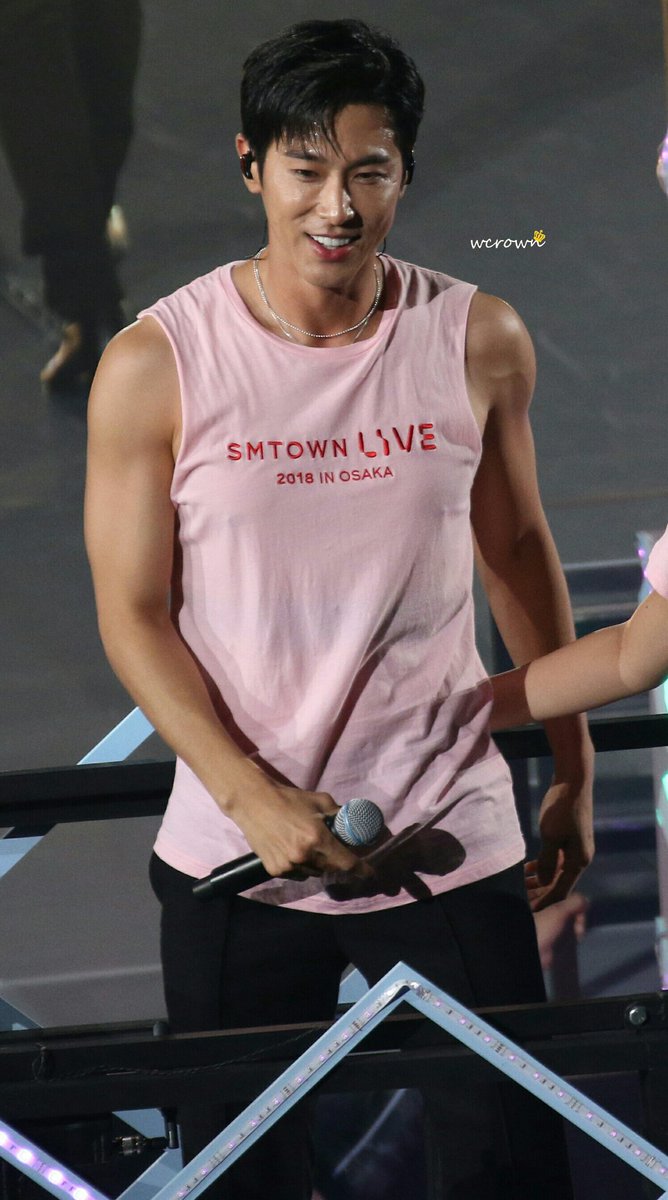 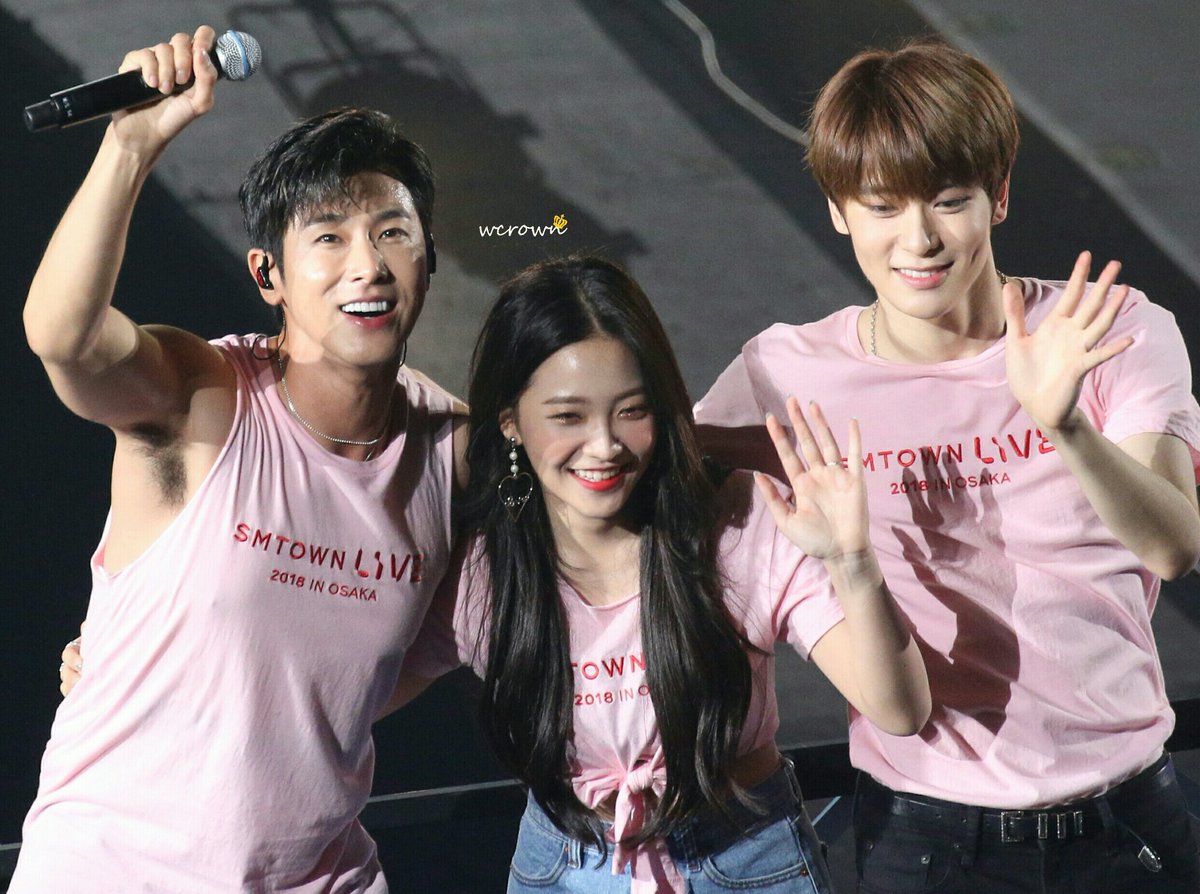 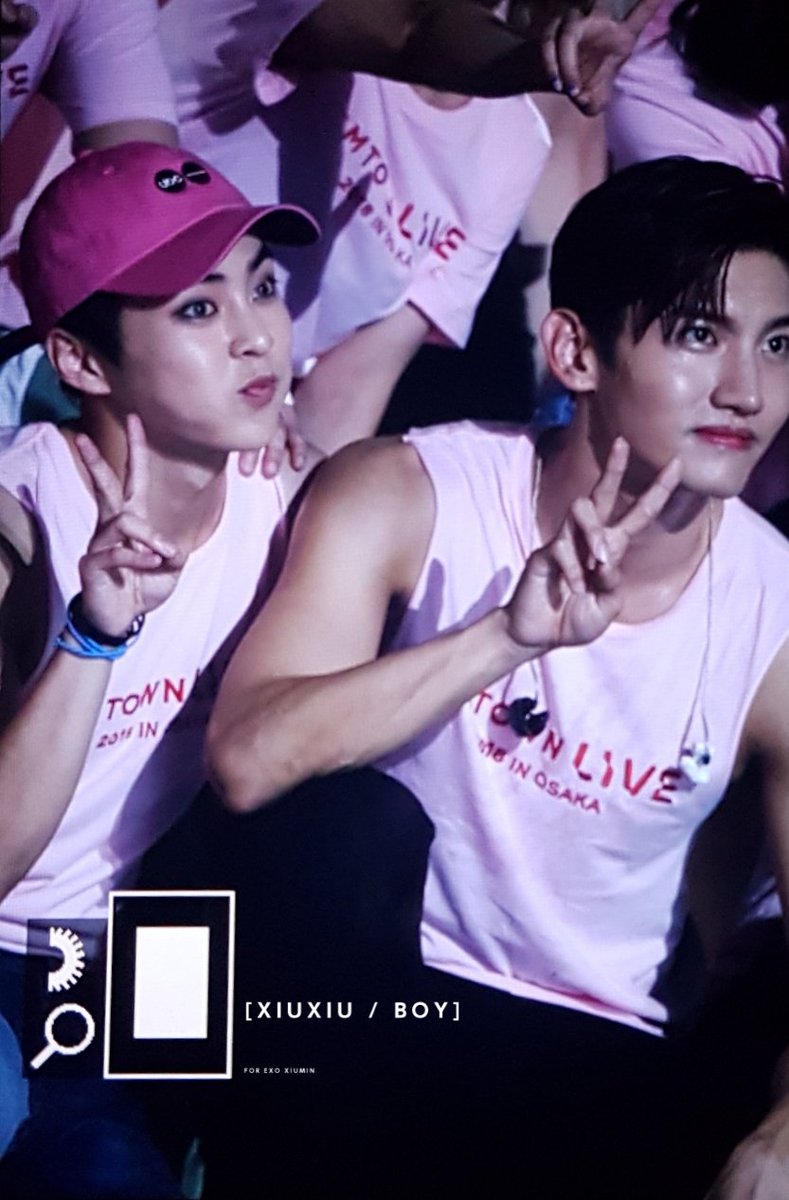 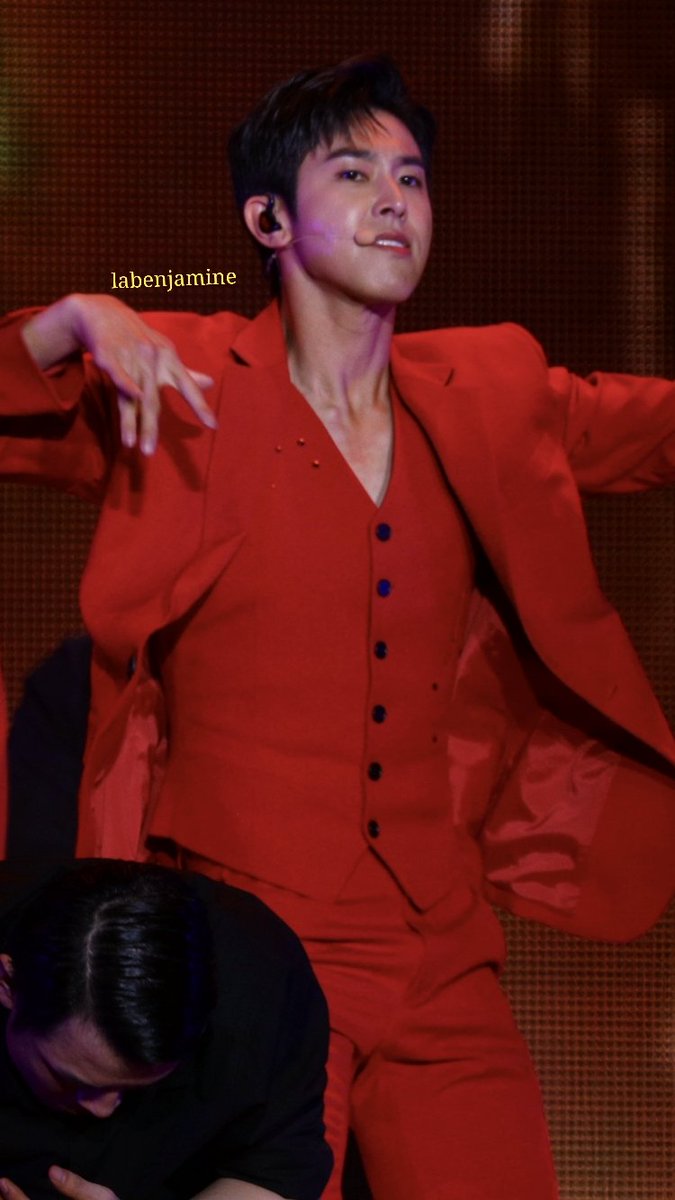 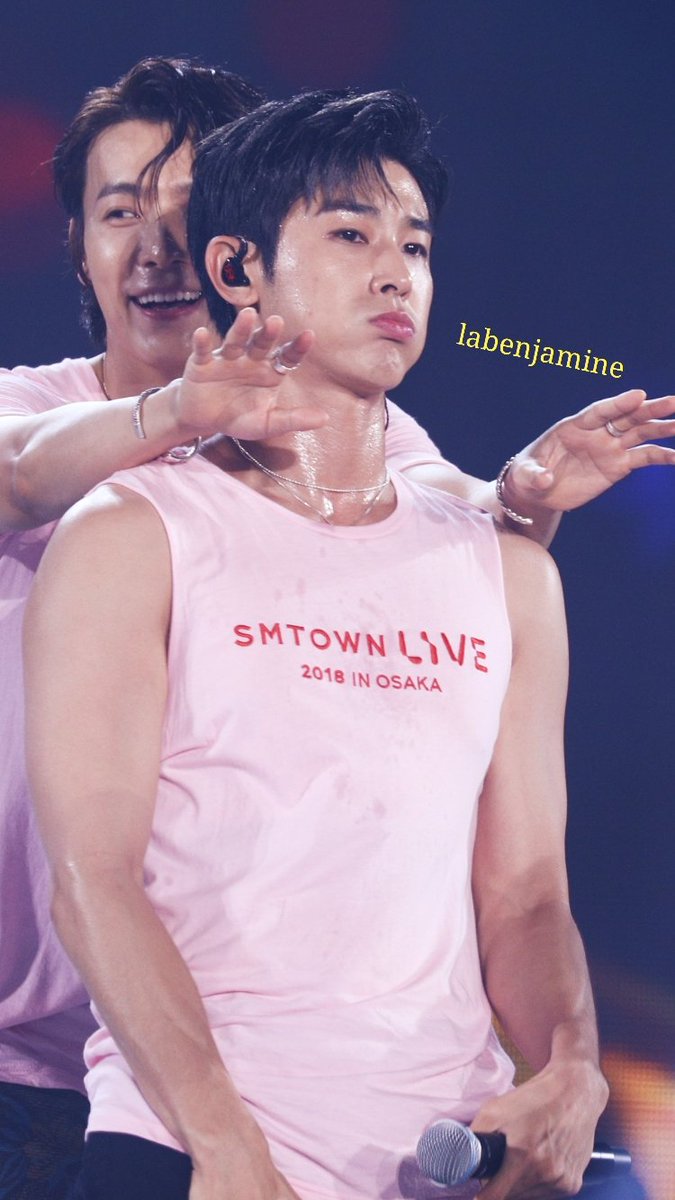 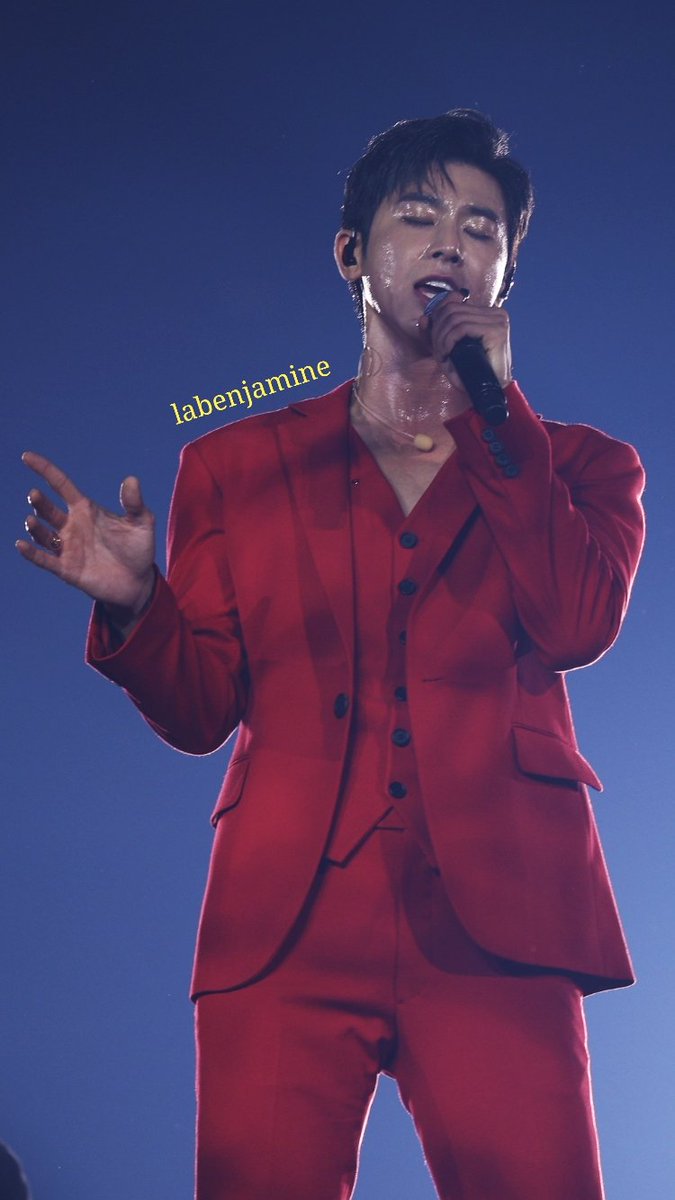 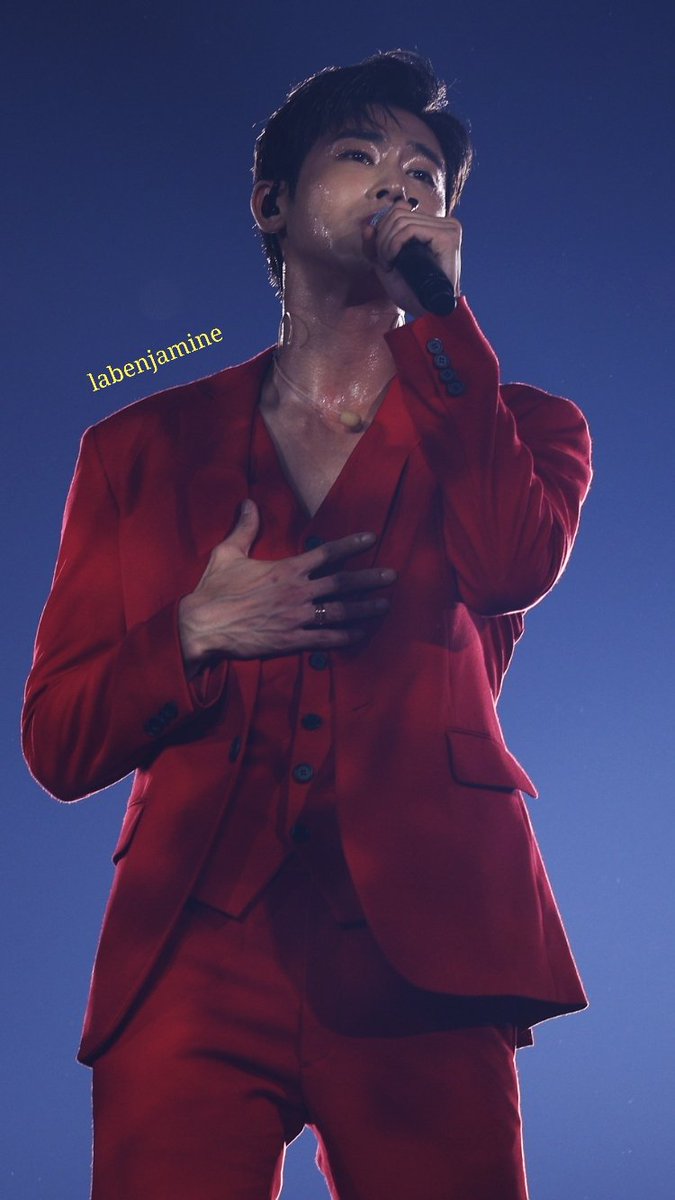 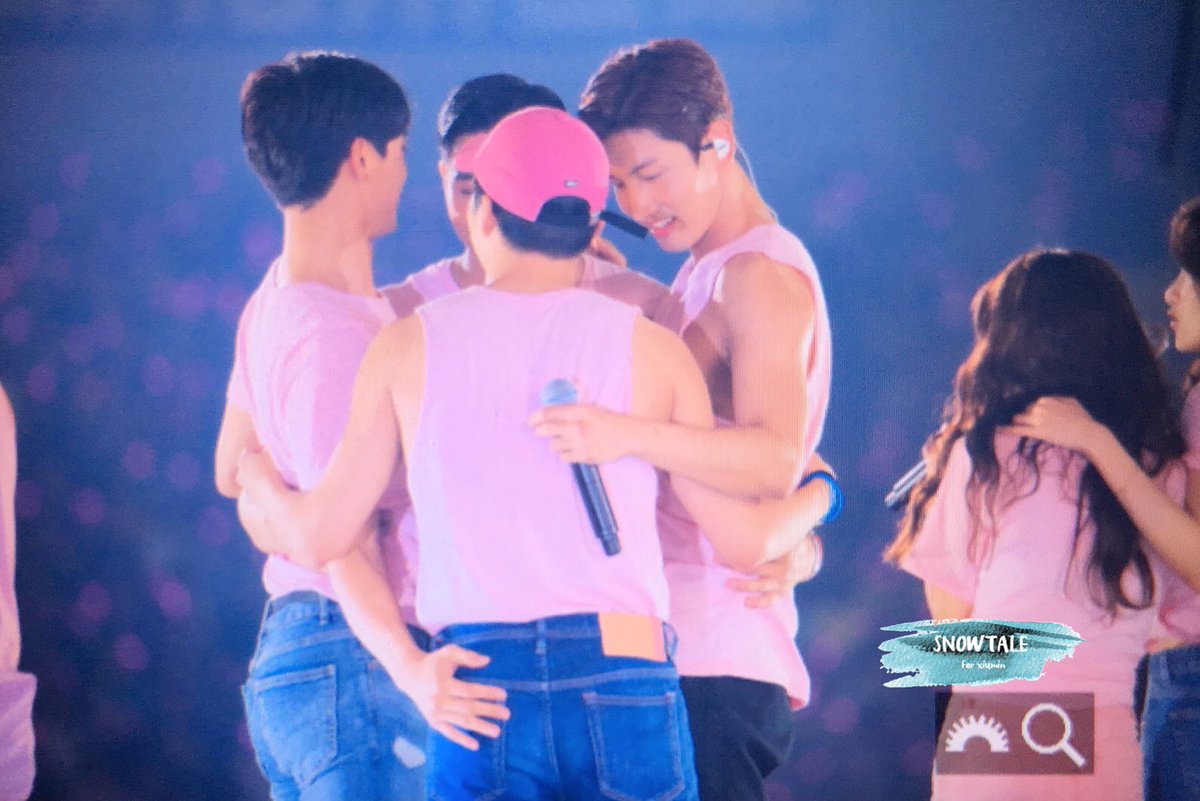 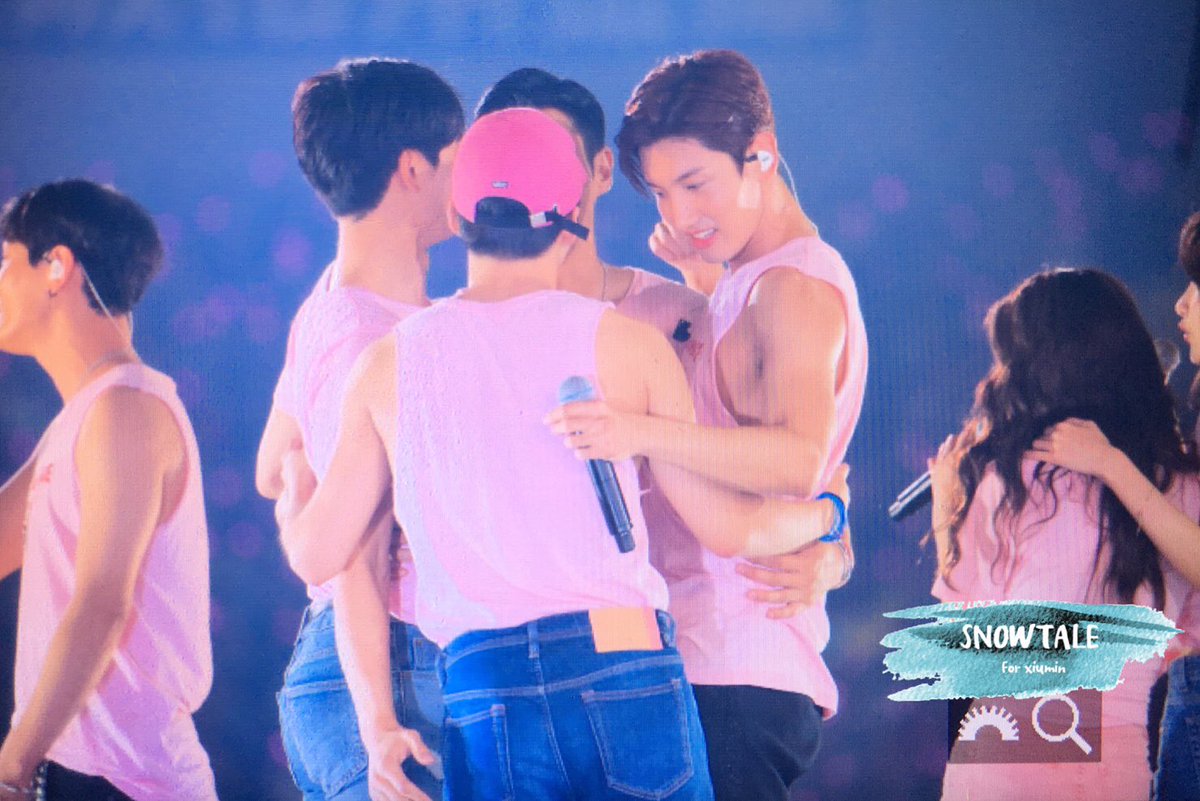 Yunho with SHINee before leaving the stage 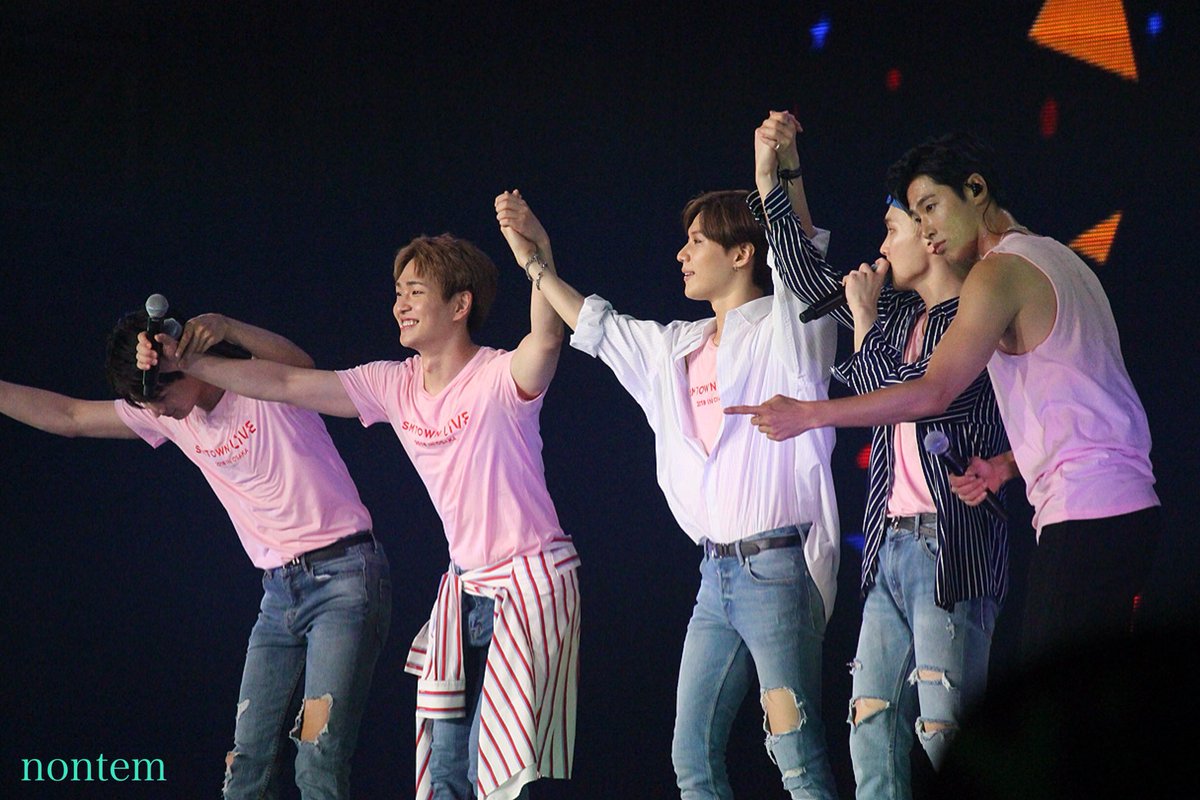 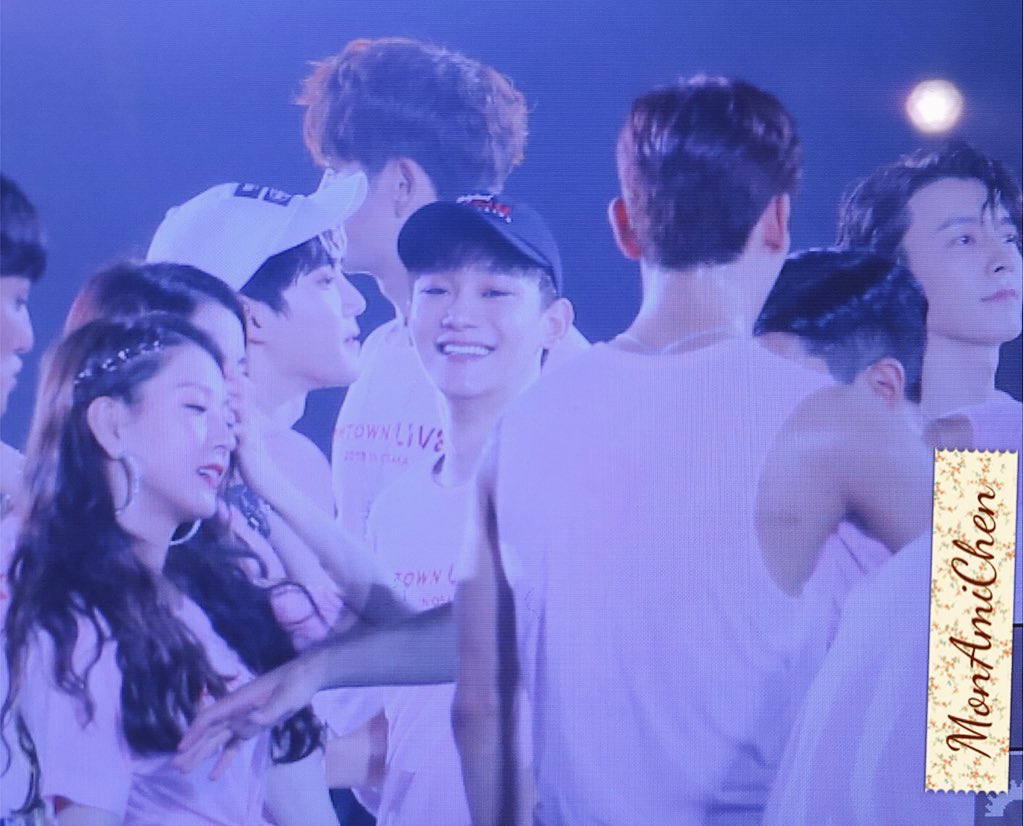 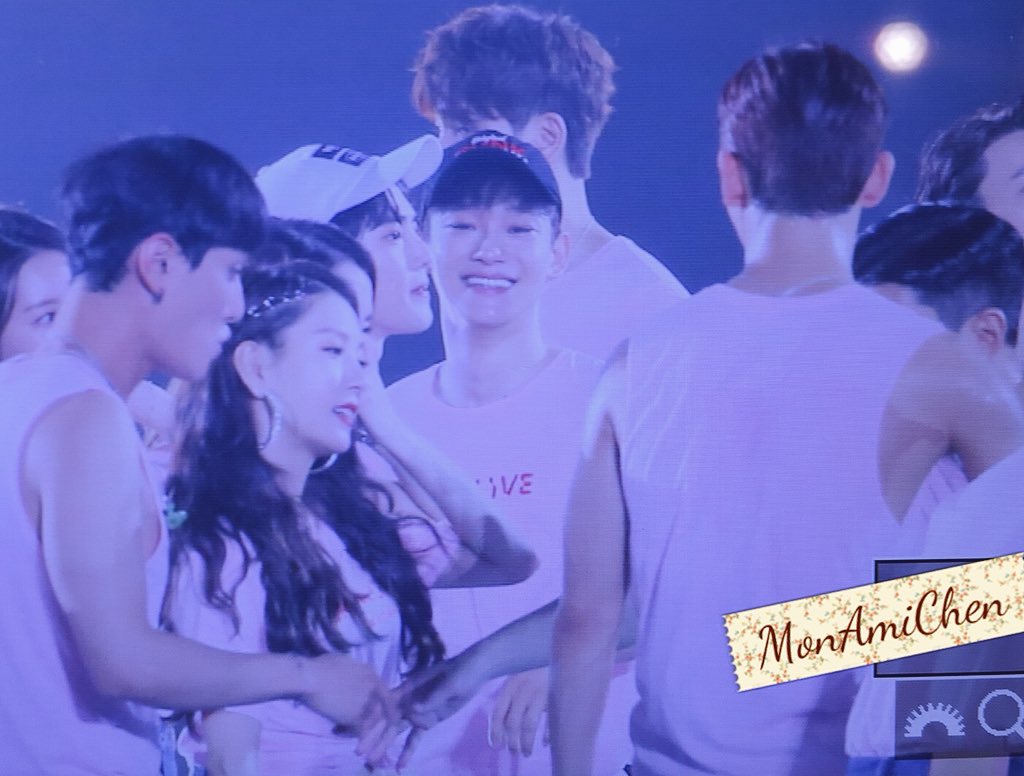