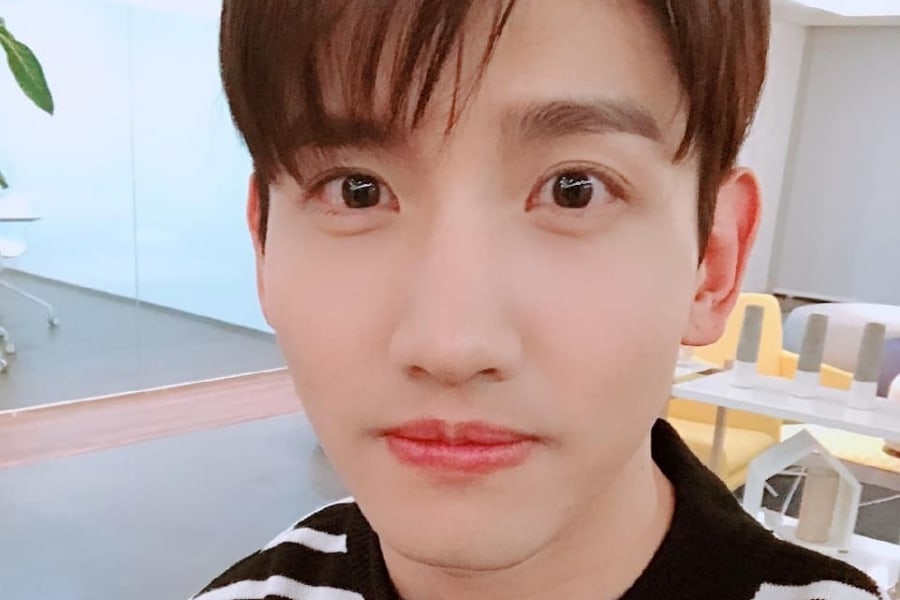 On July 31, the Seoul Housing Welfare Center Association stated, “Due to the sweltering heat of this summer season, Changmin donated 50 million won and asked us to deliver cooling equipment for those in need.”

As Changmin donated, he revealed, “The heat is racing towards the peak of jungbok (one of the hottest days of the year), so I’ll help the vulnerable social groups suffering from the heat wave. I want to give them at least a little bit of strength by helping them win over the heat.”

The Seoul Housing Welfare Center Association plans to arrange for fans, mini refrigerators, dehumidifiers, and other equipment to be distributed amongst around 450 of the vulnerable social groups’ households living in basements, goshiwon (small rooms), inns, tents, and more by the beginning of August.

On May 5, he also donated 55 million won (approximately $49,000) to a global children’s welfare charity known as Green Umbrella Child Fund (literal translation) in honor of Children’s Day. For his contributions, Changmin became the 116th member of the “Green Noble Club,” a gathering for donors who have contributed a large sum of 100 million won (approximately $89,000).