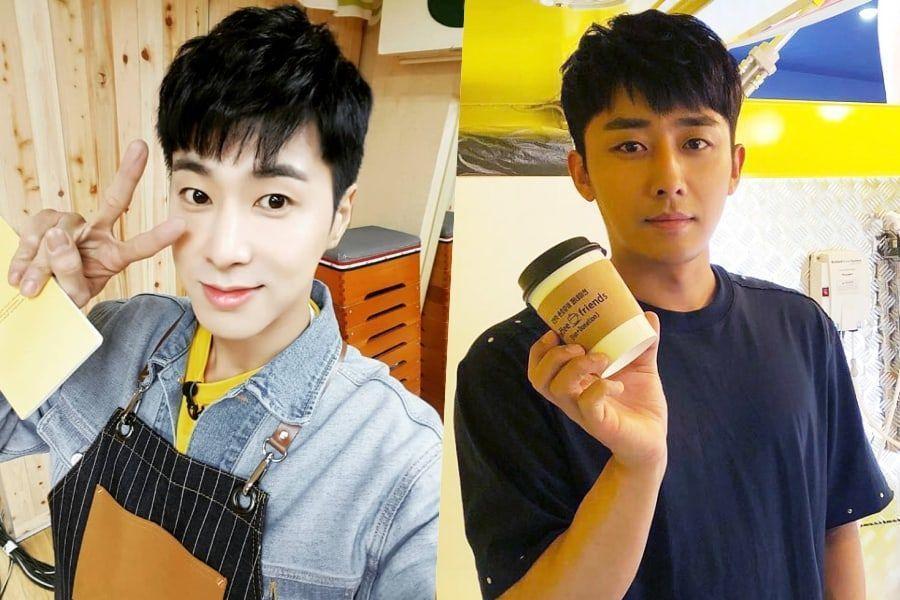 TVXQ’s Yunho will be appearing on tvN’s new variety show “Coffee Friends” in support of his best friend Son Ho Jun, who is starring on the show with Yoo Yeon Seok. The show is inspired by the donation project that Son Ho Jun and Yoo Yeon Seok ran this year, in which they gave cups of coffee in exchange for donations.

December 18, “Coffee Friends” revealed to OSEN that Yunho would be on the show as a guest part-time employee, helping Son Ho Jun and Yoo Yeon Seok run their cafe on Jeju island, from which all proceeds will go to charity.

The first guests on the show will be Choi Ji Woo and Yang Se Jong.

The show, helmed by Na Young Suk in the role of creative director, airs on January 4.