Today’s 東方神起 FILM CONCERT TILL in Tokyo in TOYOSU surprise guests were, for the 1st session, Stage director Hideshi Hasegawa, and , for the 2nd session, Toho Band Members Kazuhiro Sunaga (BASS) and Fukucho or Masao Fukunaga (PERCUSSION), in addition to Toho dancer SONNY. For the last session it was Toho dancers K-sk, RYOTA, Hiroto and Tamiya~

SONNY tweeting on his way to the venue before the show:

I came to participate 東方神起 TILL in TOYOSU pit!
Everything were crazily cool!
Got teary-eyed at the end…>_<…
I’m really thankful for everything that happened in those places.
I want to watch TILL again!

初心に戻り今日からまた頑張ろう。照れ臭いけど東方神起が更に好きになったw あと2回は行きたいw 11月まで全国で開催。皆さん会場で会いましょう! So glad I went to this concert. Brought back so many memories!

I was looking forward to “Tohoshinki FILM Concert” as the band members, KAZU & FUKUCHO-san said before in their talk. It’s the first time I’ve seen myself on a big screen, and I realised anew it has only been one year since I was a member of that wonderful stage. I am moved again. With (our) original heart, let us work hard again from today. It is embarrassing but I have come to like Tohoshinki more w. Also, I want to go a 2nd time w. (TILL) will be held until November. Everyone, let us meet at the venue! So glad I went to this concert. Brought back so many memories!

Tohodancers gathering for a meal after the show:

Meet-up with the TILL team

{p/n: for those who don’t know Hideshi-san, he is the same staff who wrote a touching post about Tohoshinki on his facebook back during tree tour (few days after the last stop), you can find the translated post by @beriko0214: here},

fans spotting them with TB 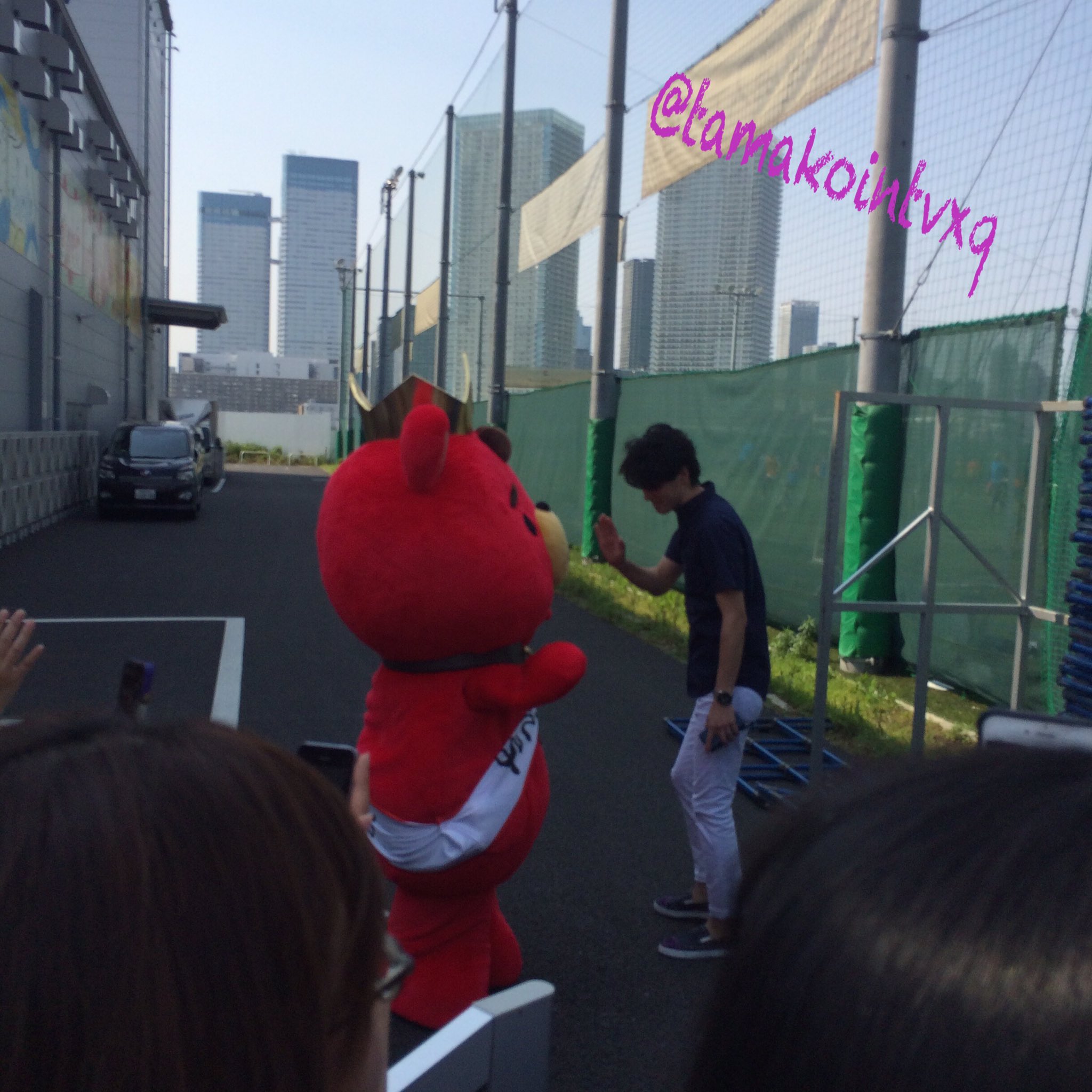 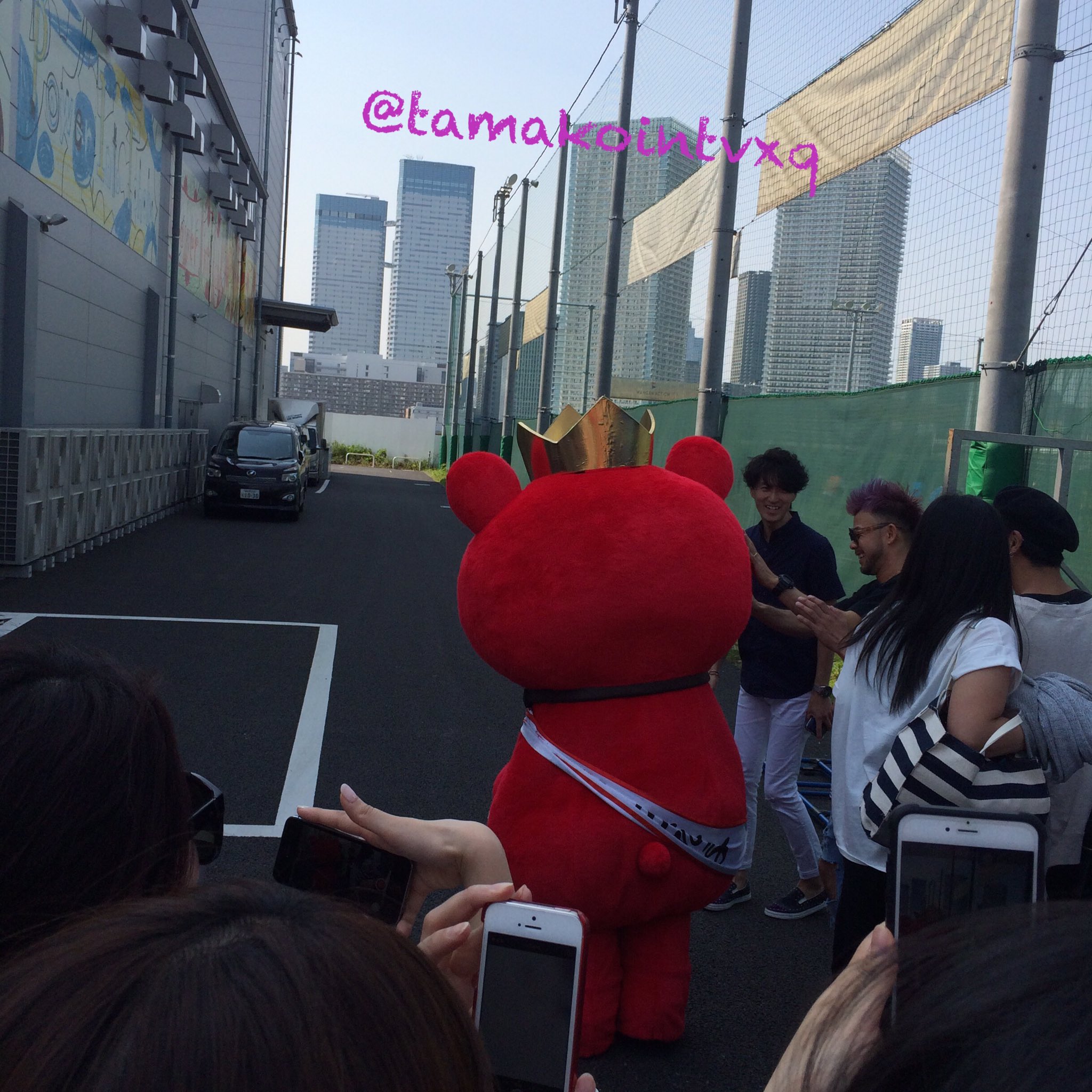 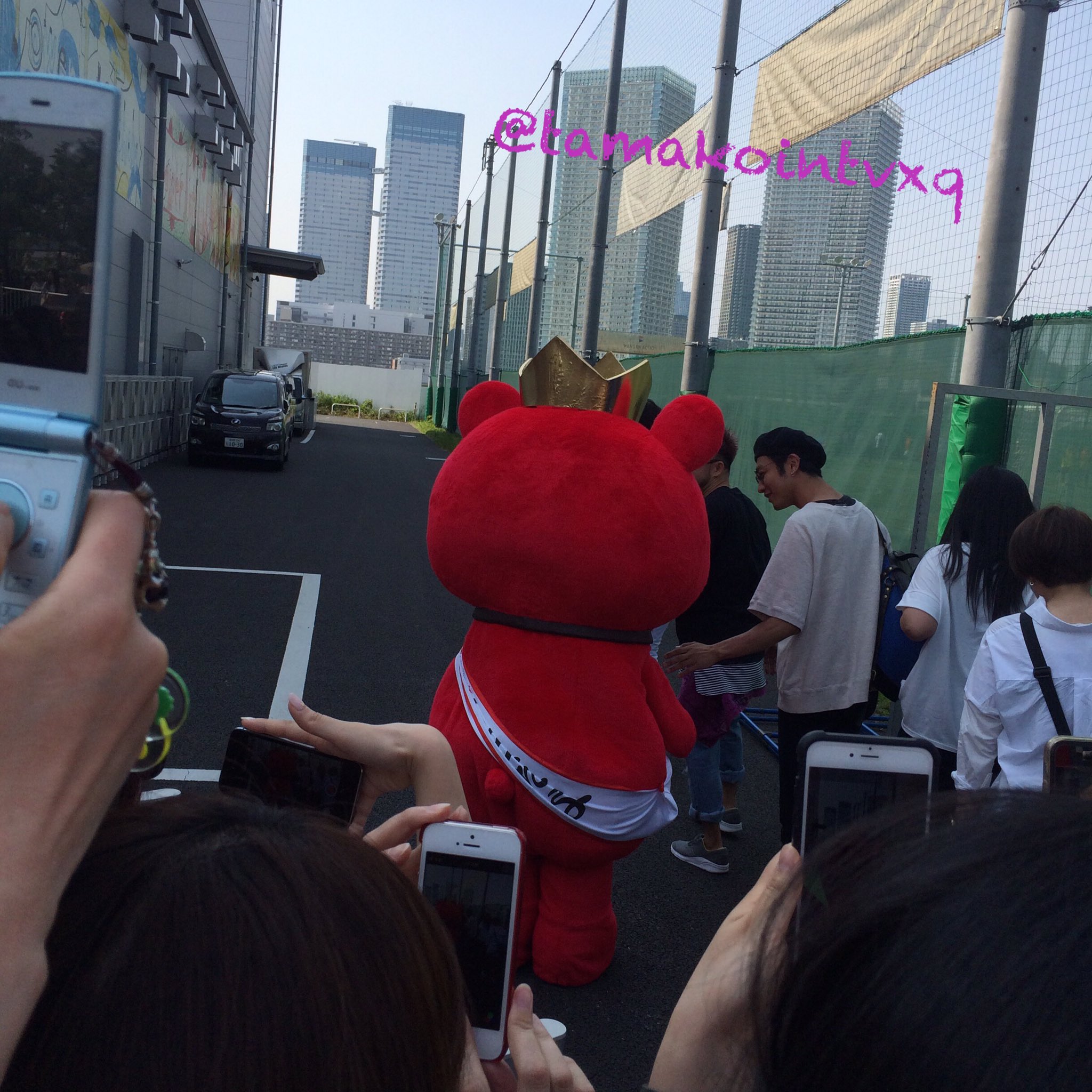 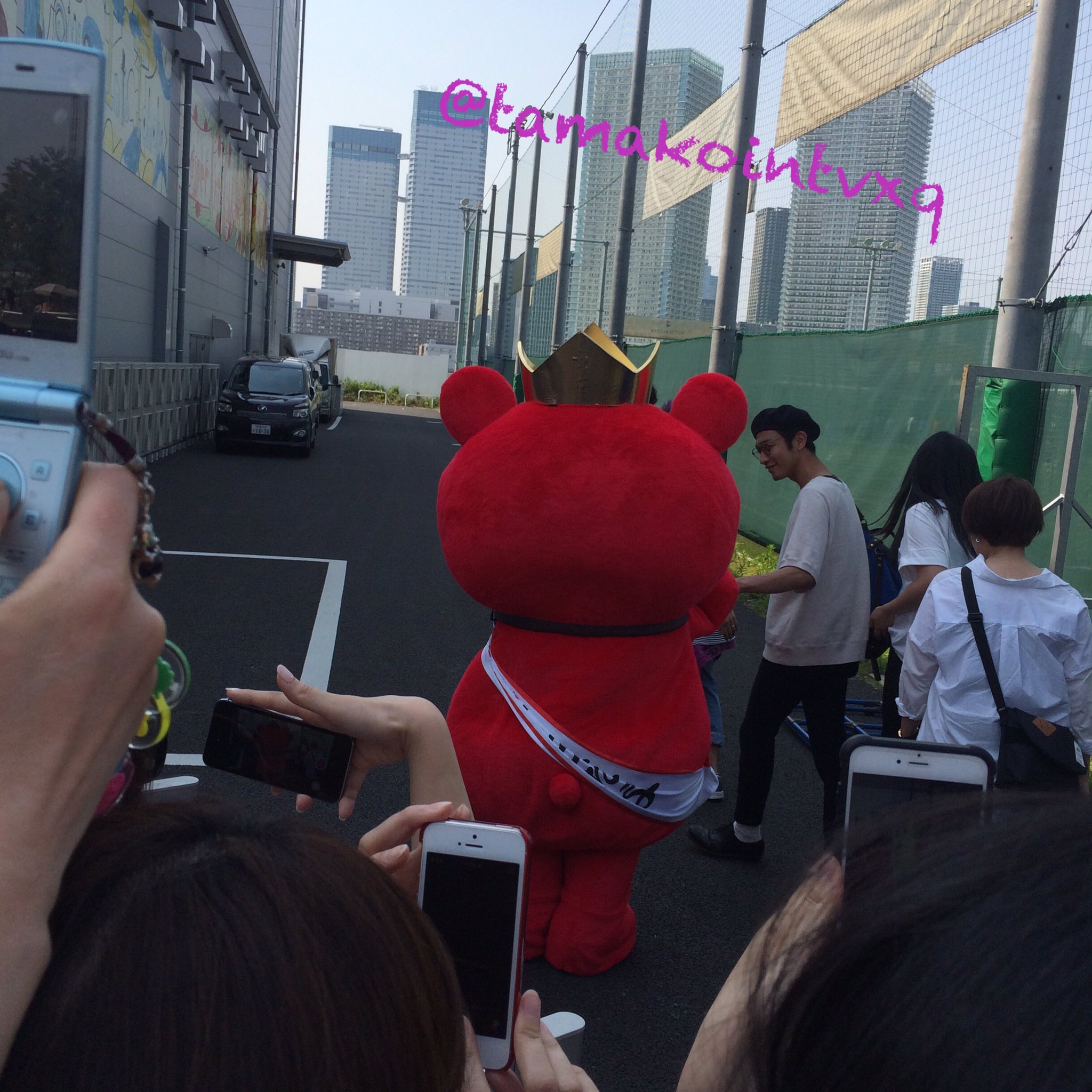