The discharge of U-Know Yunho, who is going to return as a monster, is coming up in 10 days.

TVXQ’s U-Know Yunho entered the Army Training Camp on the 21st of July, 2015, and was deployed to the army band of the 26th Mechanised Infantry Division in Gyeonggi-do, Yangju to fulfil his military duties. Already, the 21 months of military service is soon ending and on the 20th, he will be discharged.

Although it was a relatively late enlistment, U-Know Yunho who is known to have a sincere attitude and an upright personality both as an artiste and as a person, continued to show it in the army. At the time of exiting his training camp where he had received basic training, he was selected as best trainee, and during the course of earnestly serving his military duties, attained above the required 90 points in all the subjects of marksmanship, fitness, psychological aptitude and combat, earning the title of Special Class Solider.

Along with the honour of being Special Class Solider, he was promoted to Sergeant and became squad leader as well, showing his leadership even in the army. Army mates who have spent his army life together with him, have shared behind-the-scenes stories from here and there, once again proving his dependable self. END_OF_DOCUMENT_TOKEN_TO_BE_REPLACED

Today’s 東方神起 FILM CONCERT TILL in Osaka last day, the surprise guests were Toho dancers Sonny (1st round), Tamiya and YWKI (2nd round)!

END_OF_DOCUMENT_TOKEN_TO_BE_REPLACED

The postponed April 東方神起 FILM CONCERT 2016 ～TILL～ in Kumamoto and Miyazaki due to the earthquakes will be moved to September.

Tohoshinki Official Website,
in English via @snxy,
Posted and Shared by TVXQ! Express

Today’s 東方神起 FILM CONCERT TILL in Tokyo in TOYOSU surprise guests were, for the 1st session, Stage director Hideshi Hasegawa, and , for the 2nd session, Toho Band Members Kazuhiro Sunaga (BASS) and Fukucho or Masao Fukunaga (PERCUSSION), in addition to Toho dancer SONNY. For the last session it was Toho dancers K-sk, RYOTA, Hiroto and Tamiya~

END_OF_DOCUMENT_TOKEN_TO_BE_REPLACED

A message and a red silicon cup holder, which Bigeasts receive at TILL venues when they introduce new fans to the fanclub~ 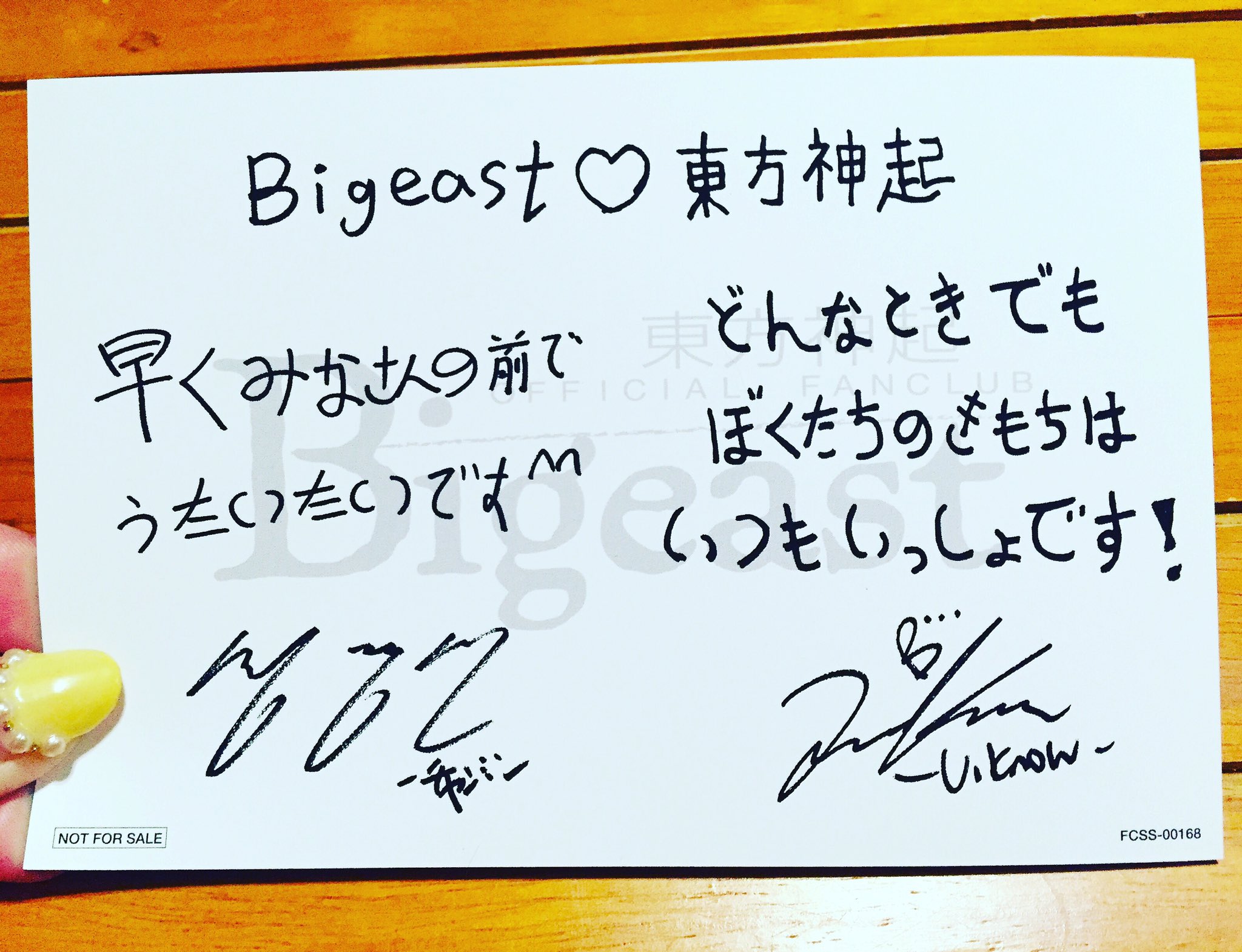 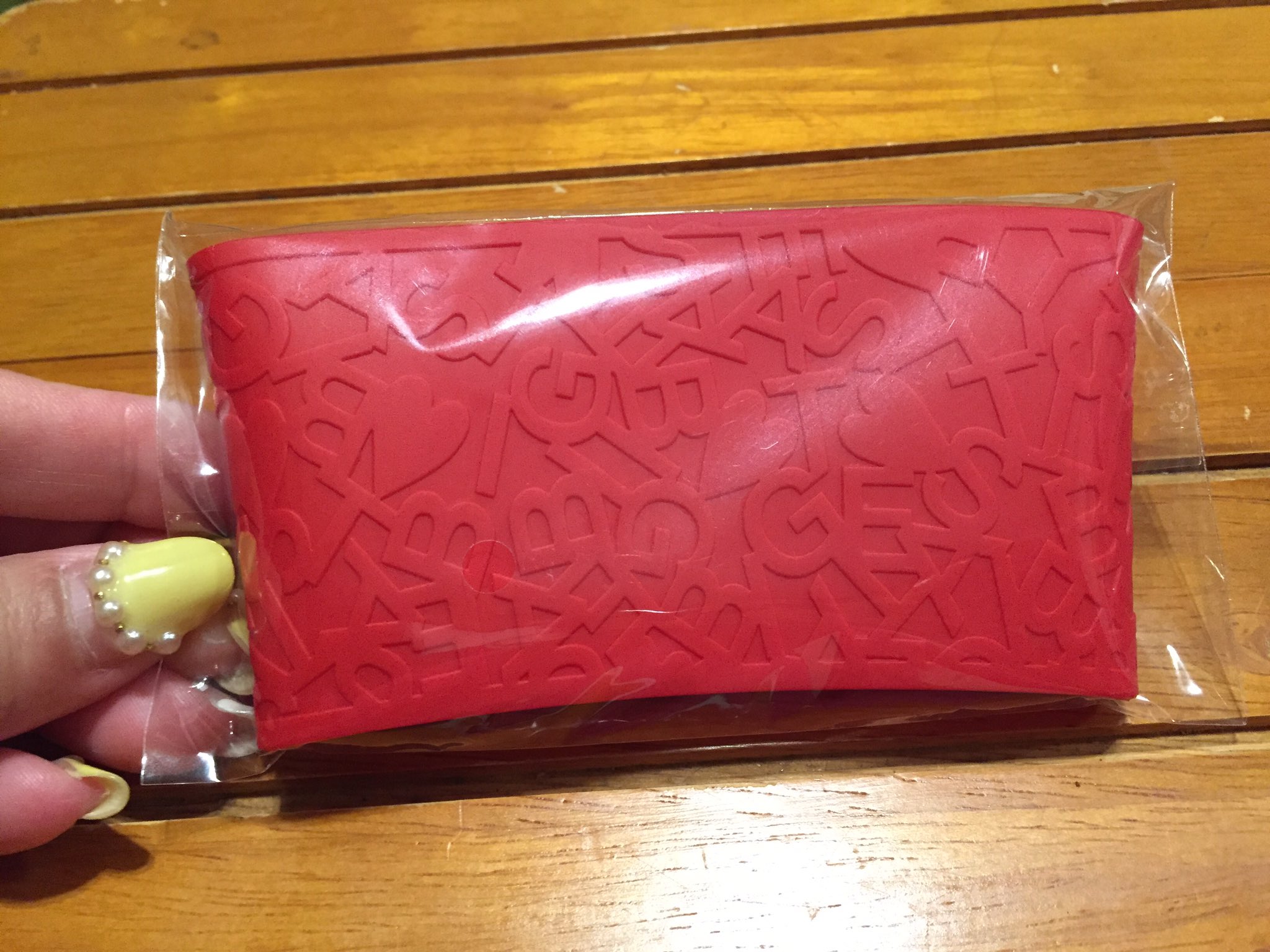 END_OF_DOCUMENT_TOKEN_TO_BE_REPLACED

The old man who got silver streamers (laughed).

Initially, I felt a bit END_OF_DOCUMENT_TOKEN_TO_BE_REPLACED