Yunho today was at an event in Taebaek Mechanical Technical High School, and seems that the event he is attending is in commemoration of the soldiers who volunteered after the 1.4 Retreat (when China/NK invaded Seoul) [cr: @snxy] 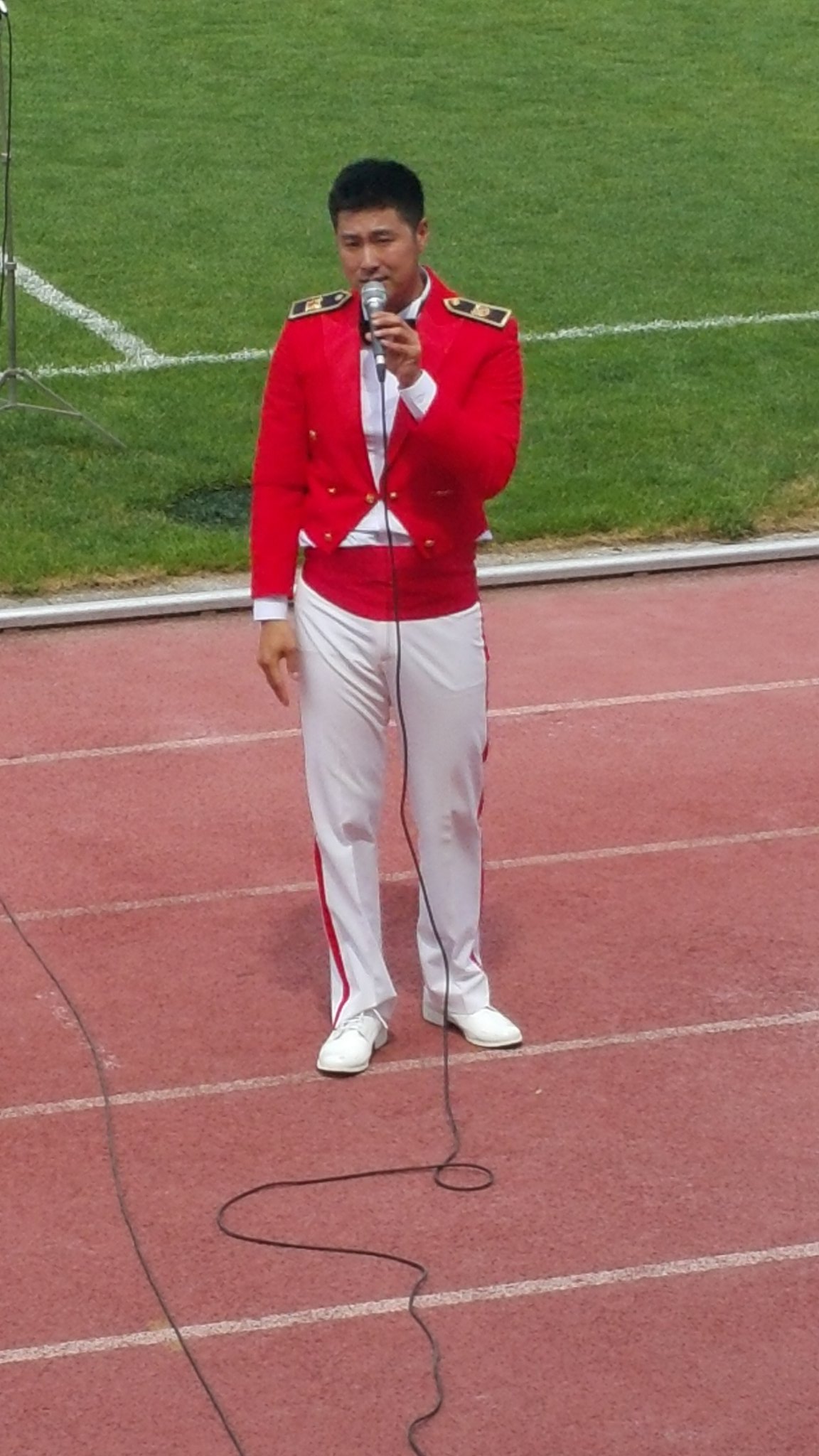 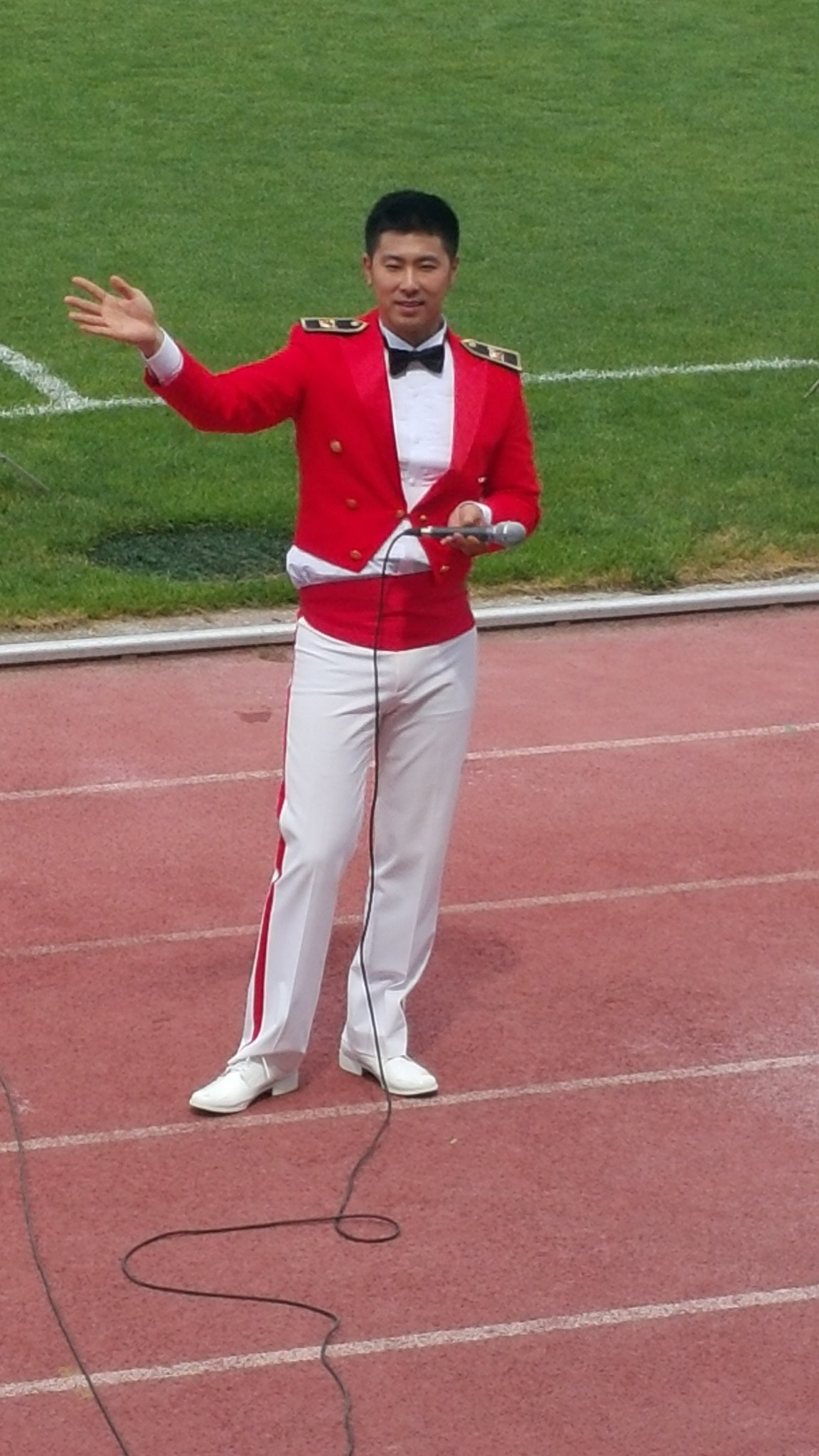 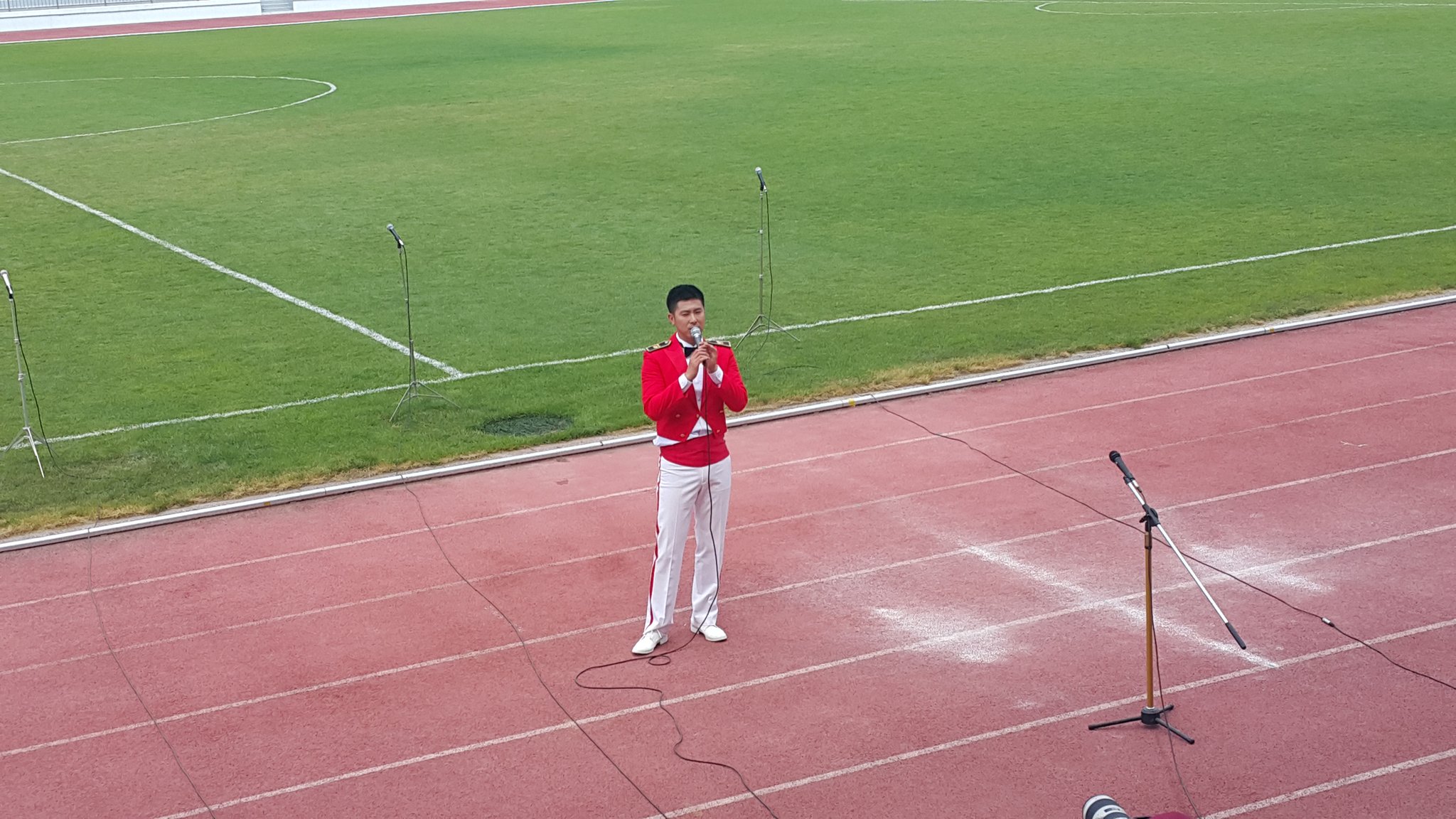 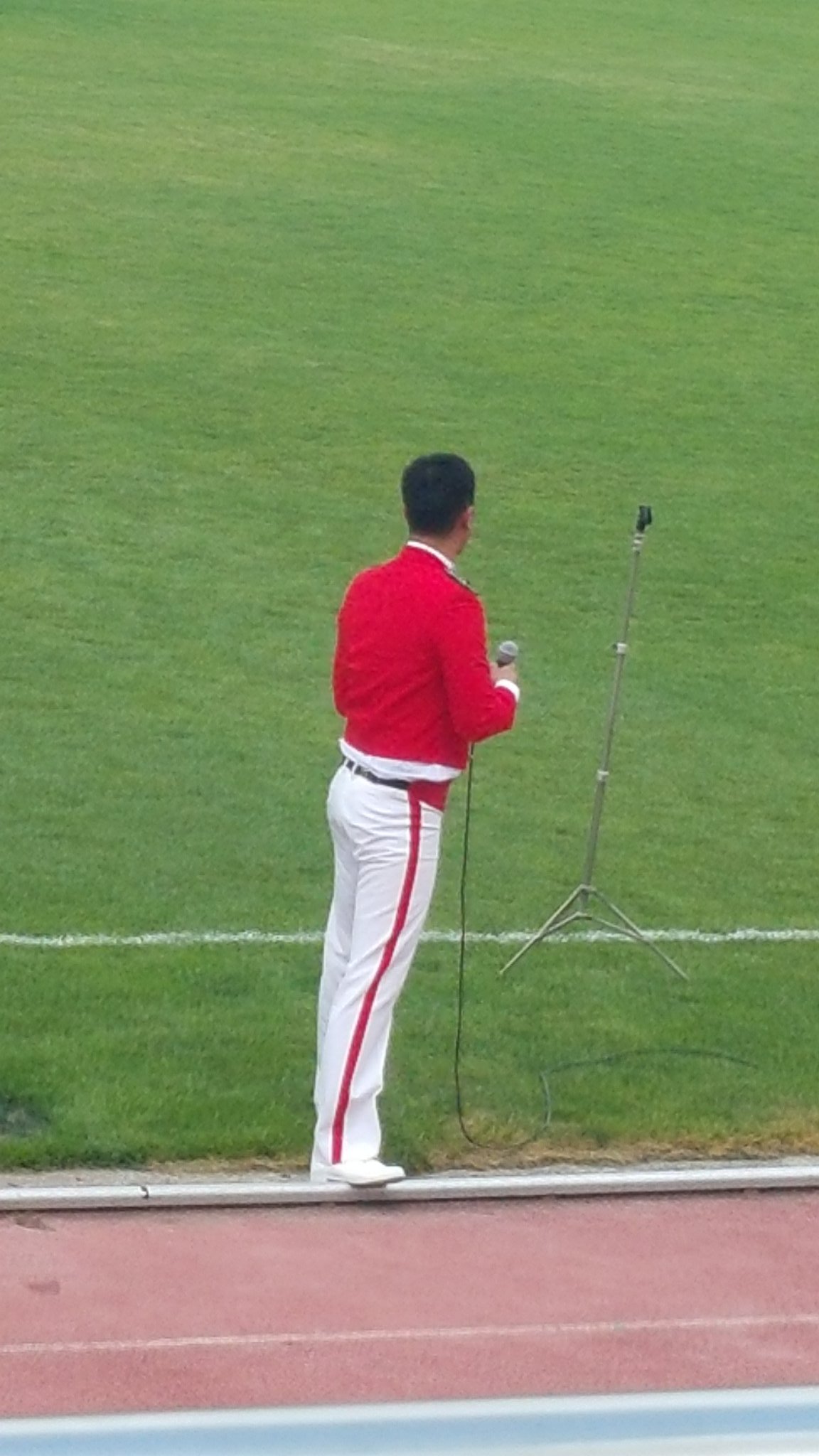 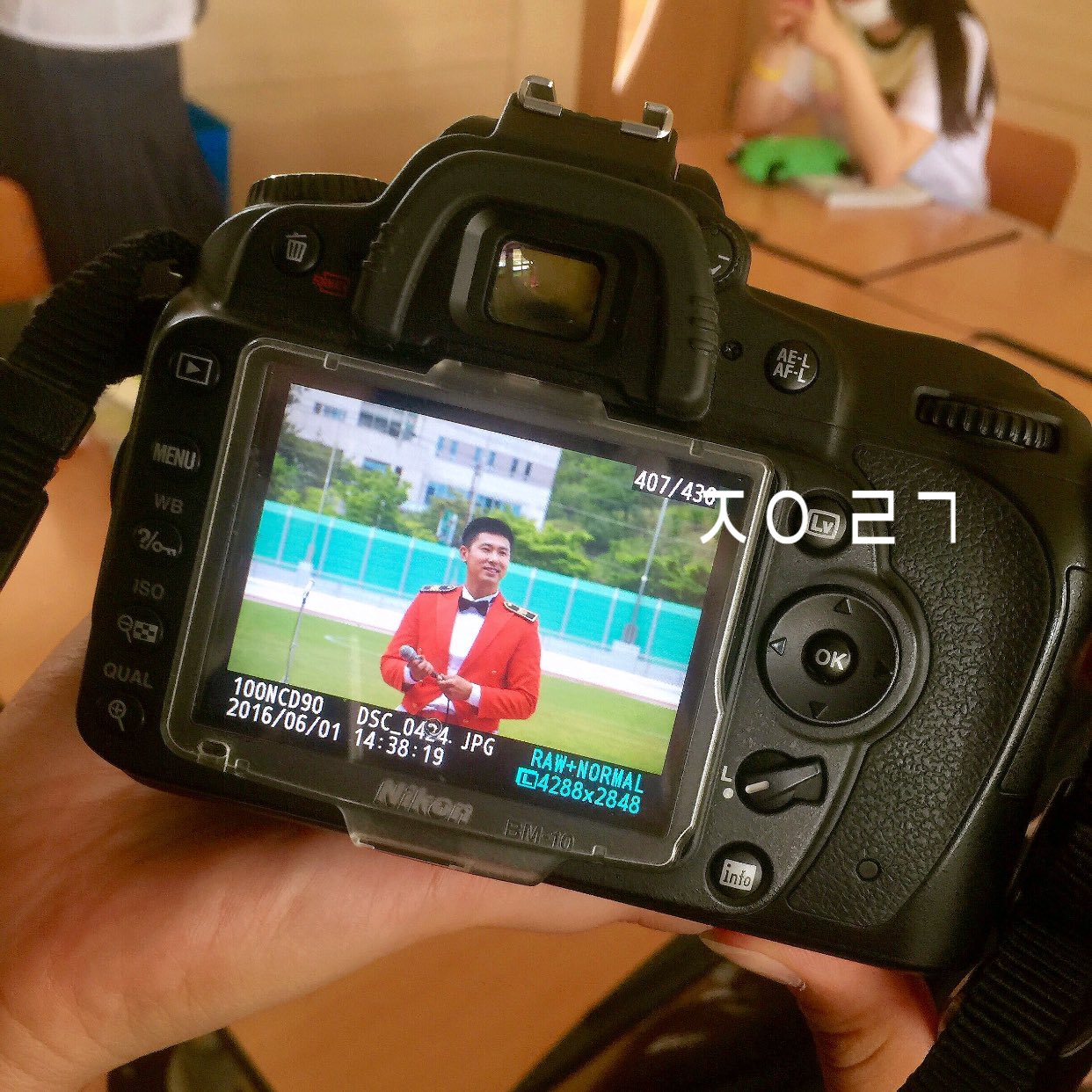 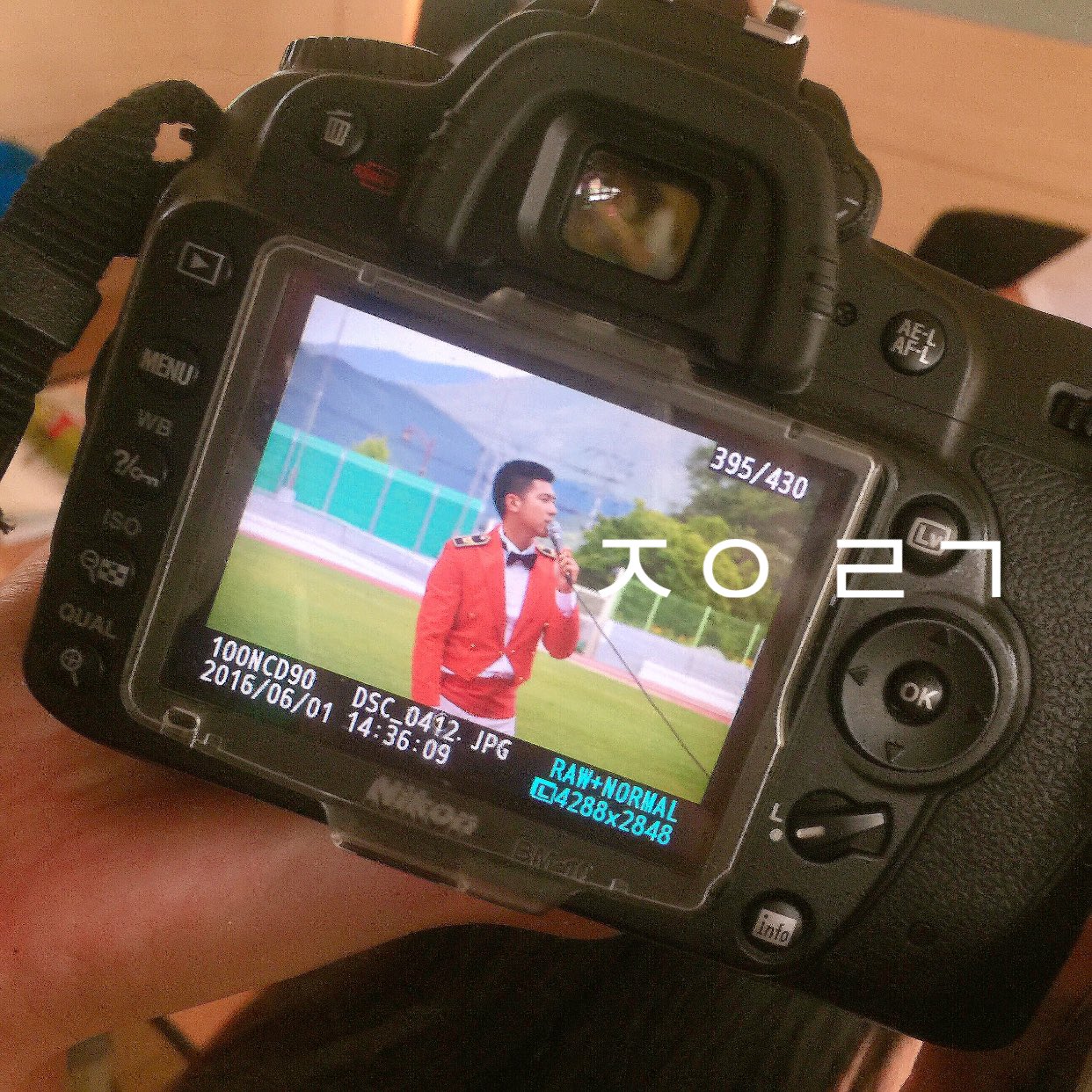 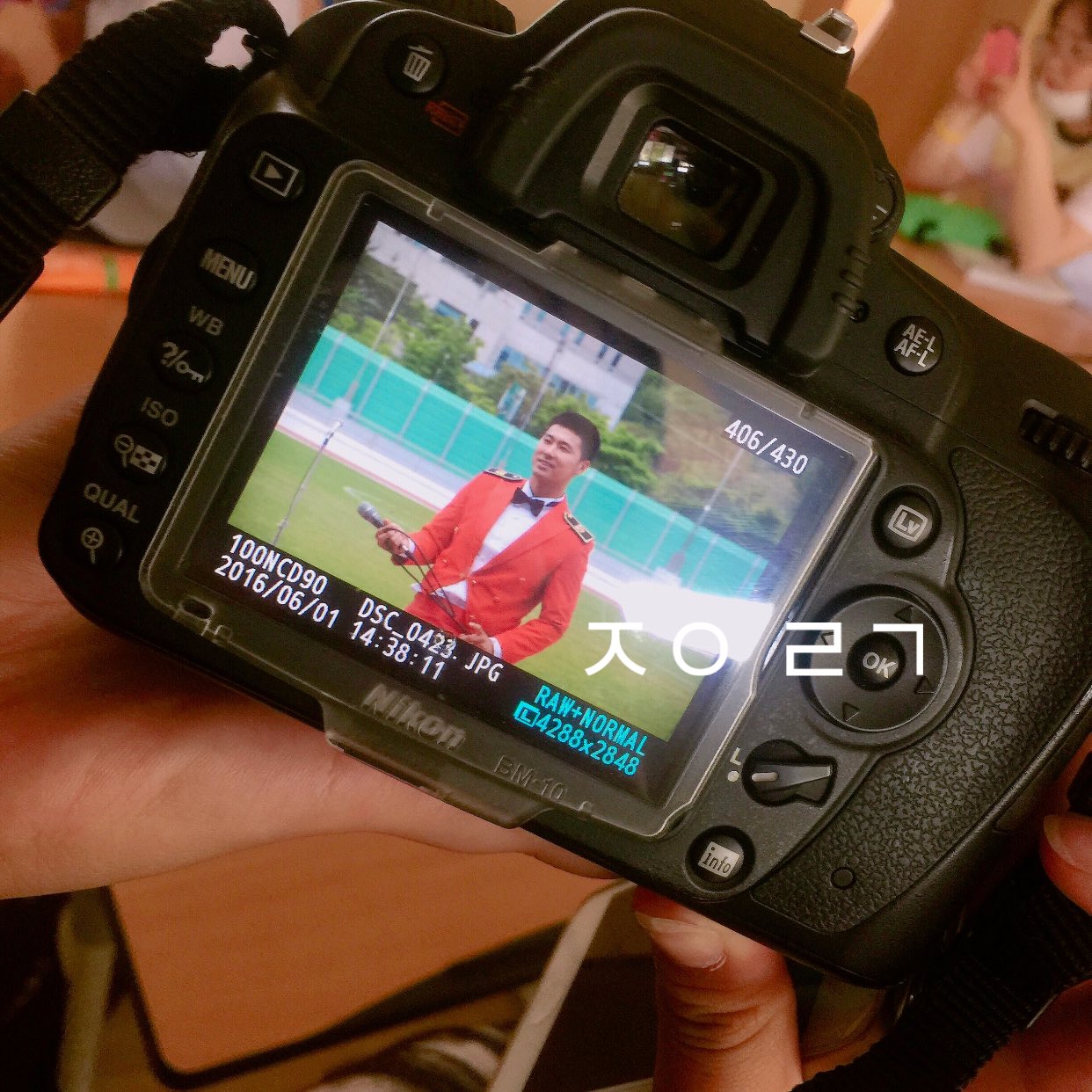 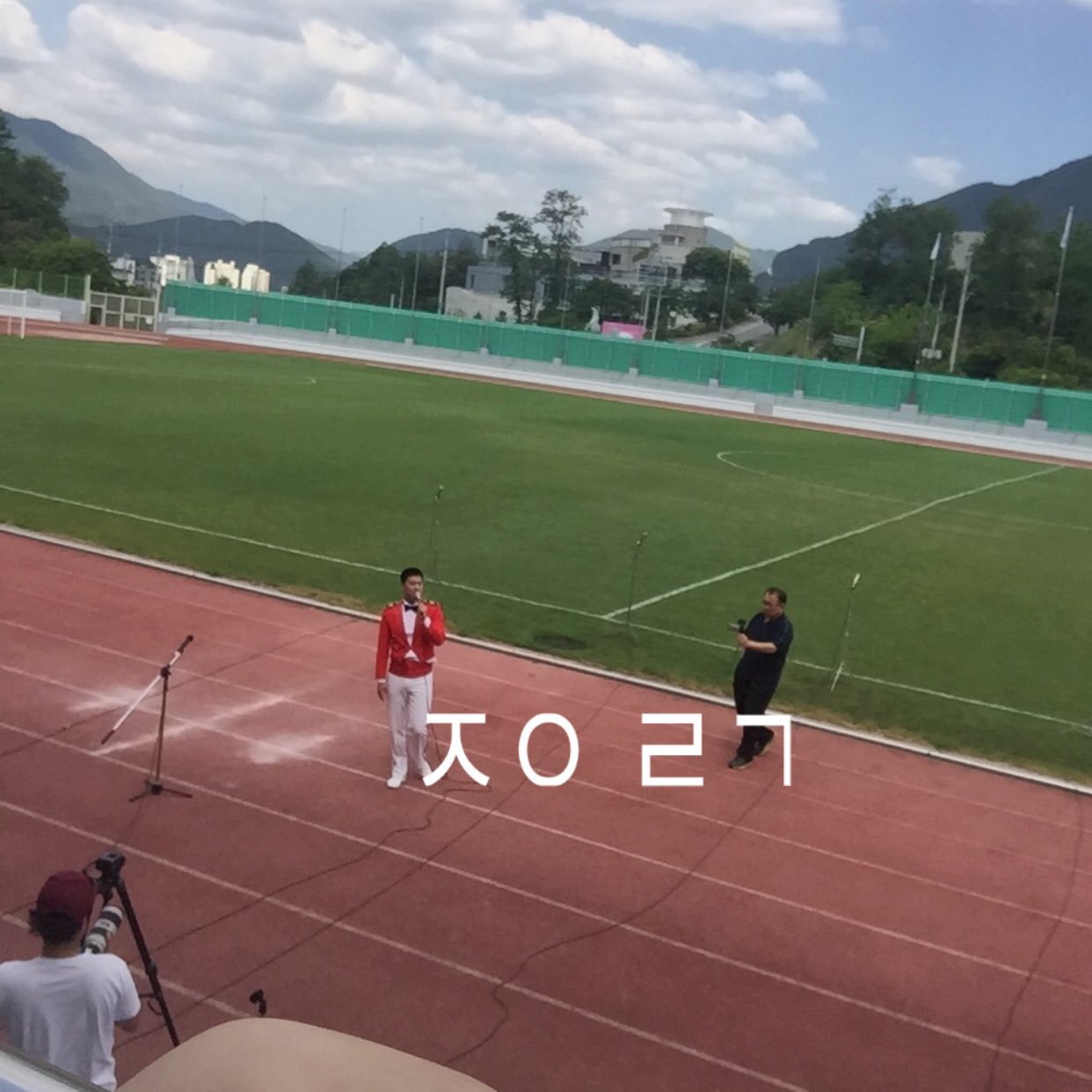 Someone at the school got his autograph 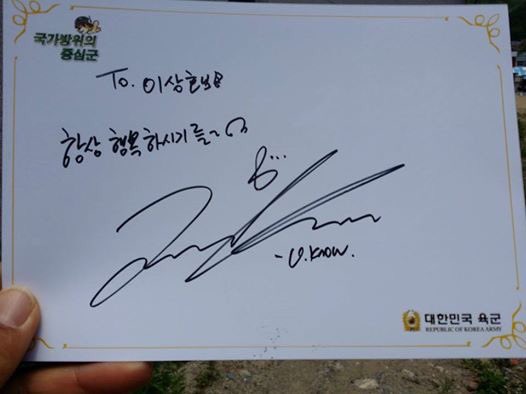 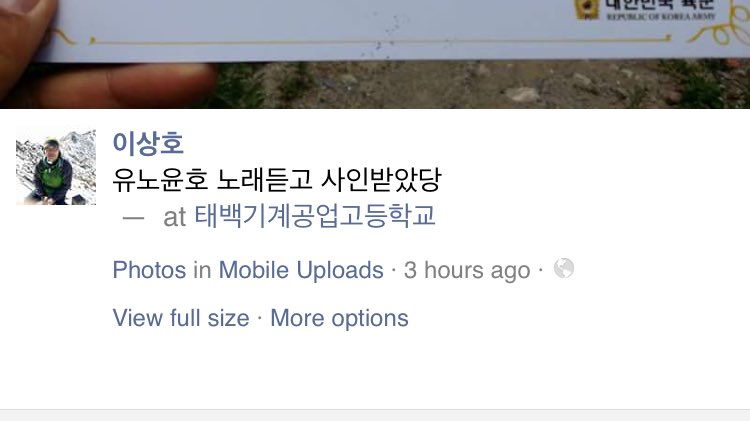