The guests for both round this day were Toho dancer Daisuke-san and Toho band member (drummer) Tetsu-san!

Here is a photo of the fully filled venue with the two guests from round one:

These are reports from the film concerts! the contents and the mc were different from the first TILL tour~

In case you’re going, you could skip this post as it contains spoilers! 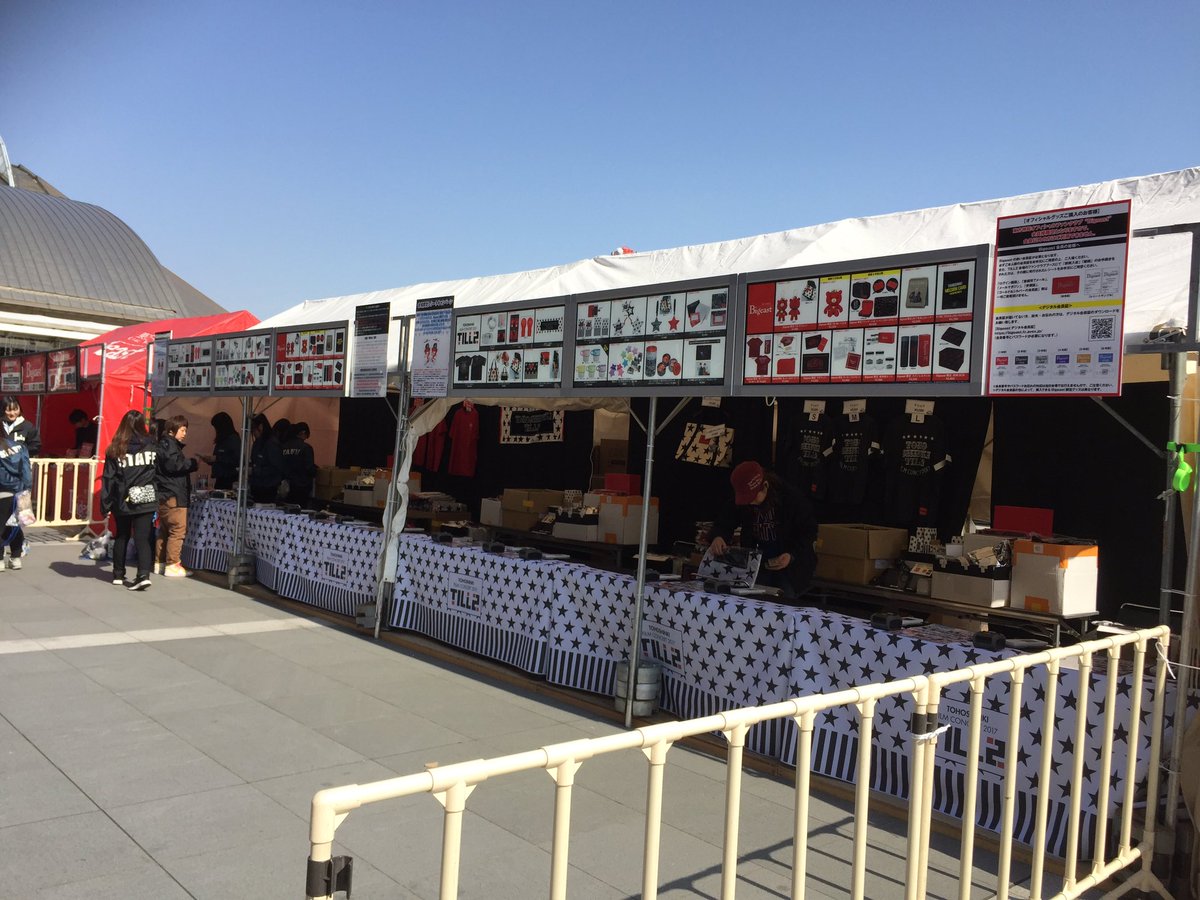 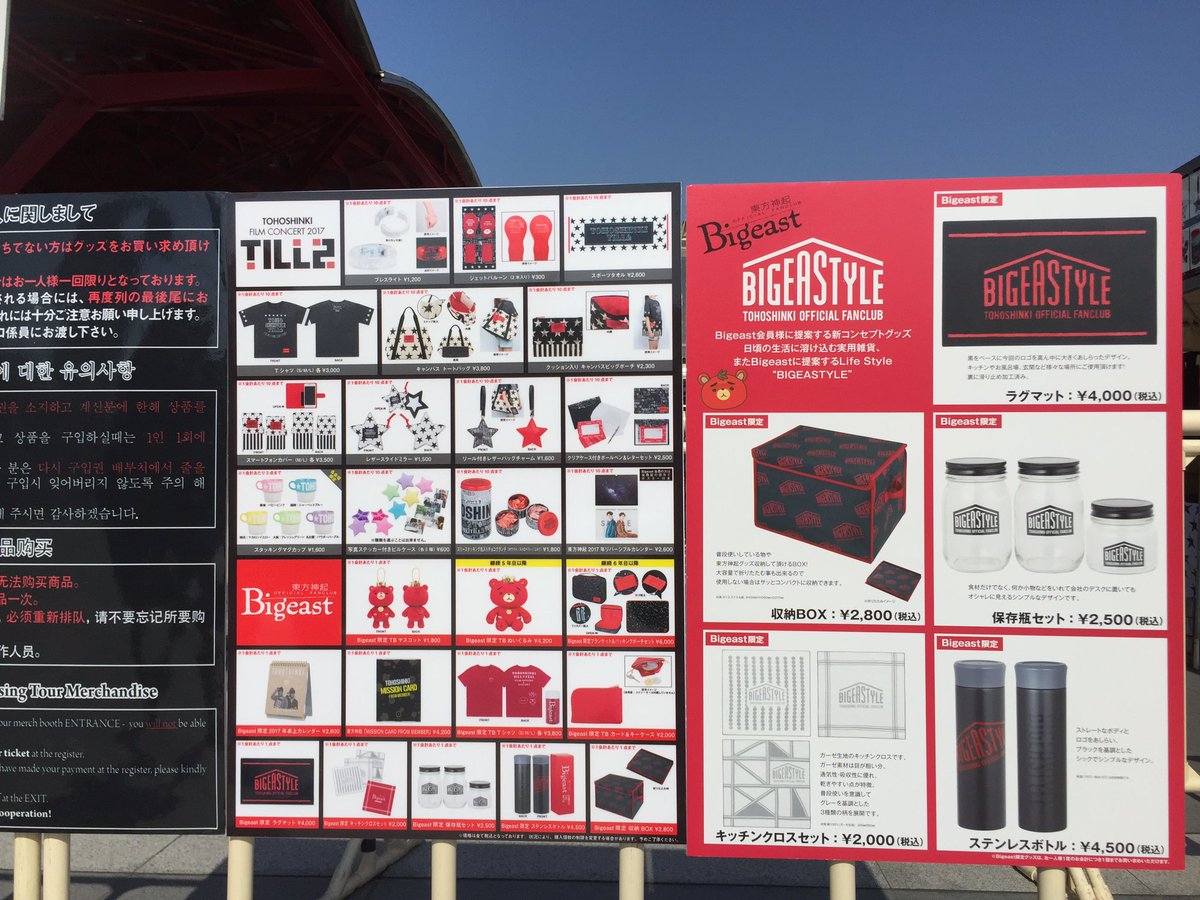 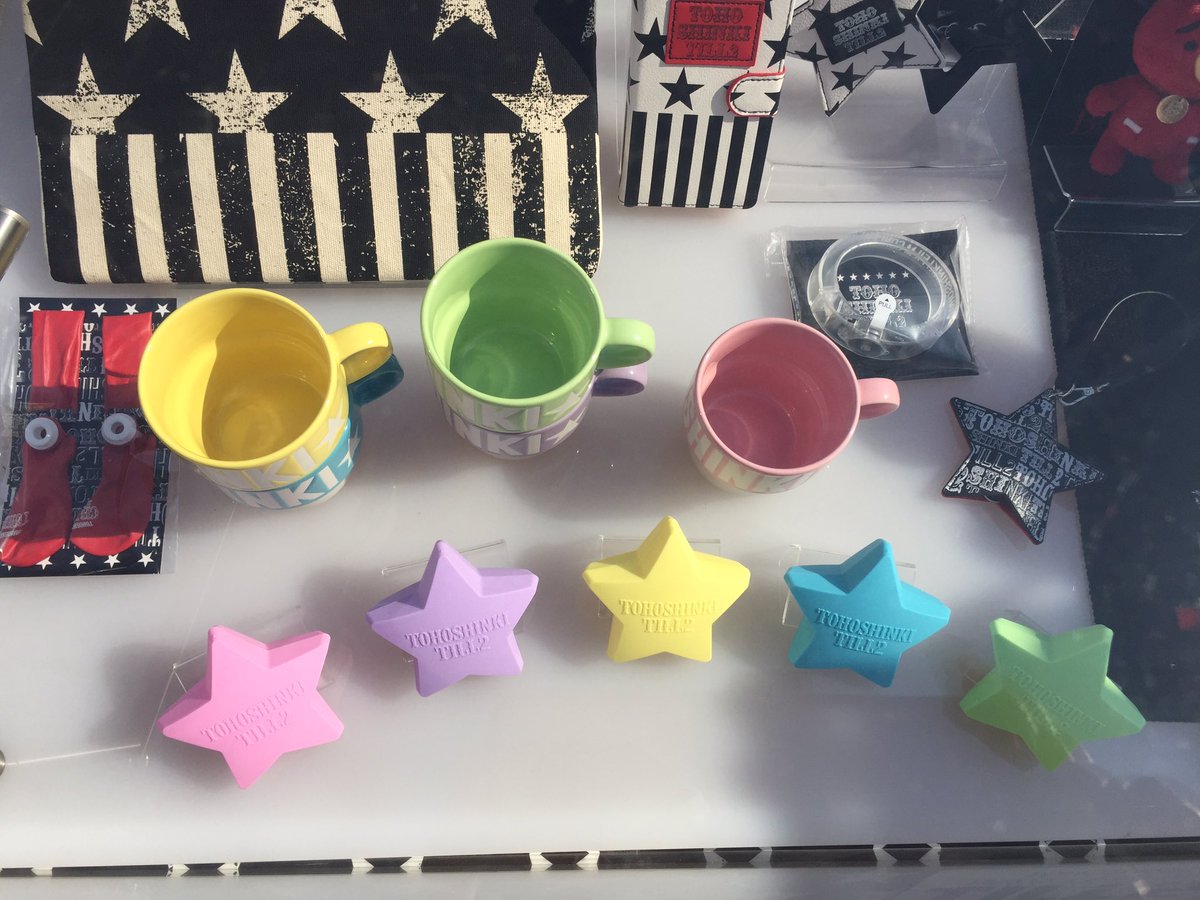 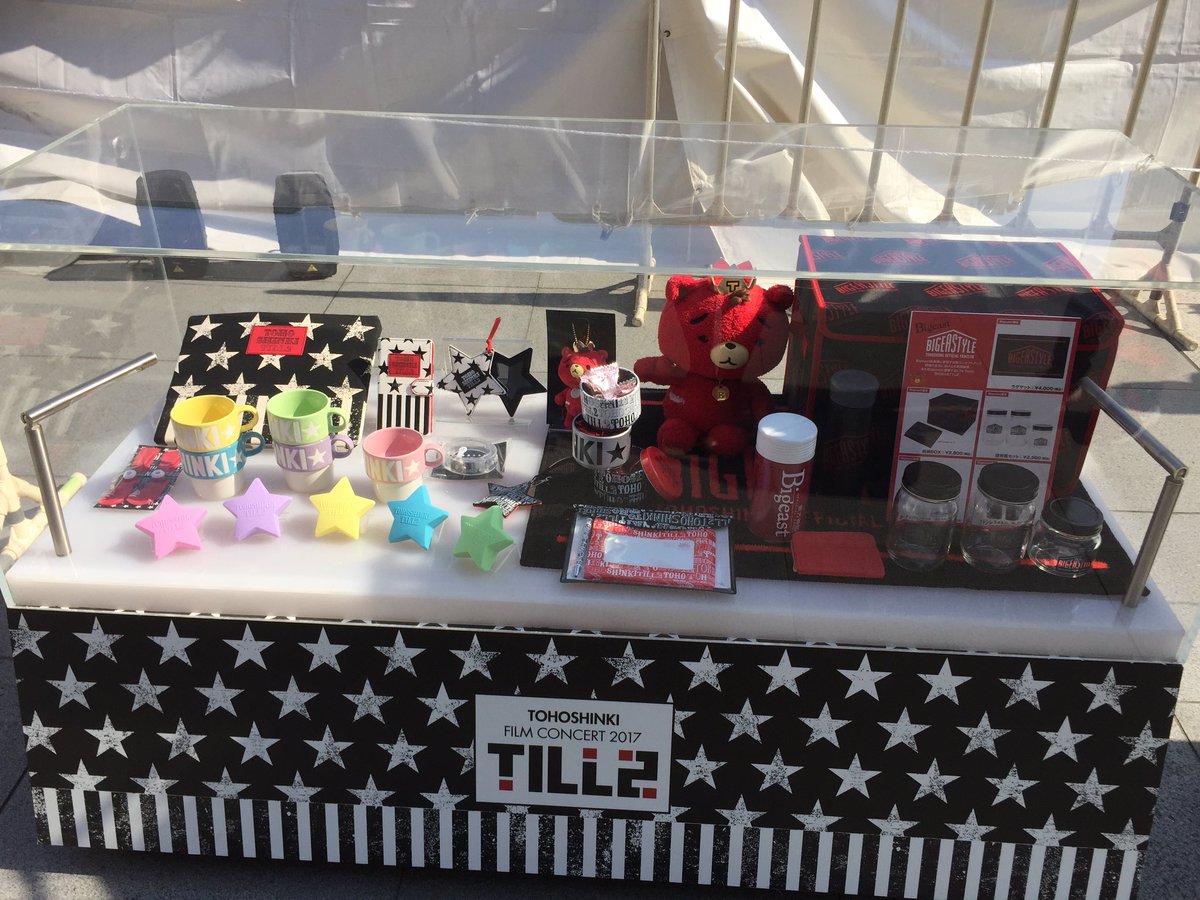 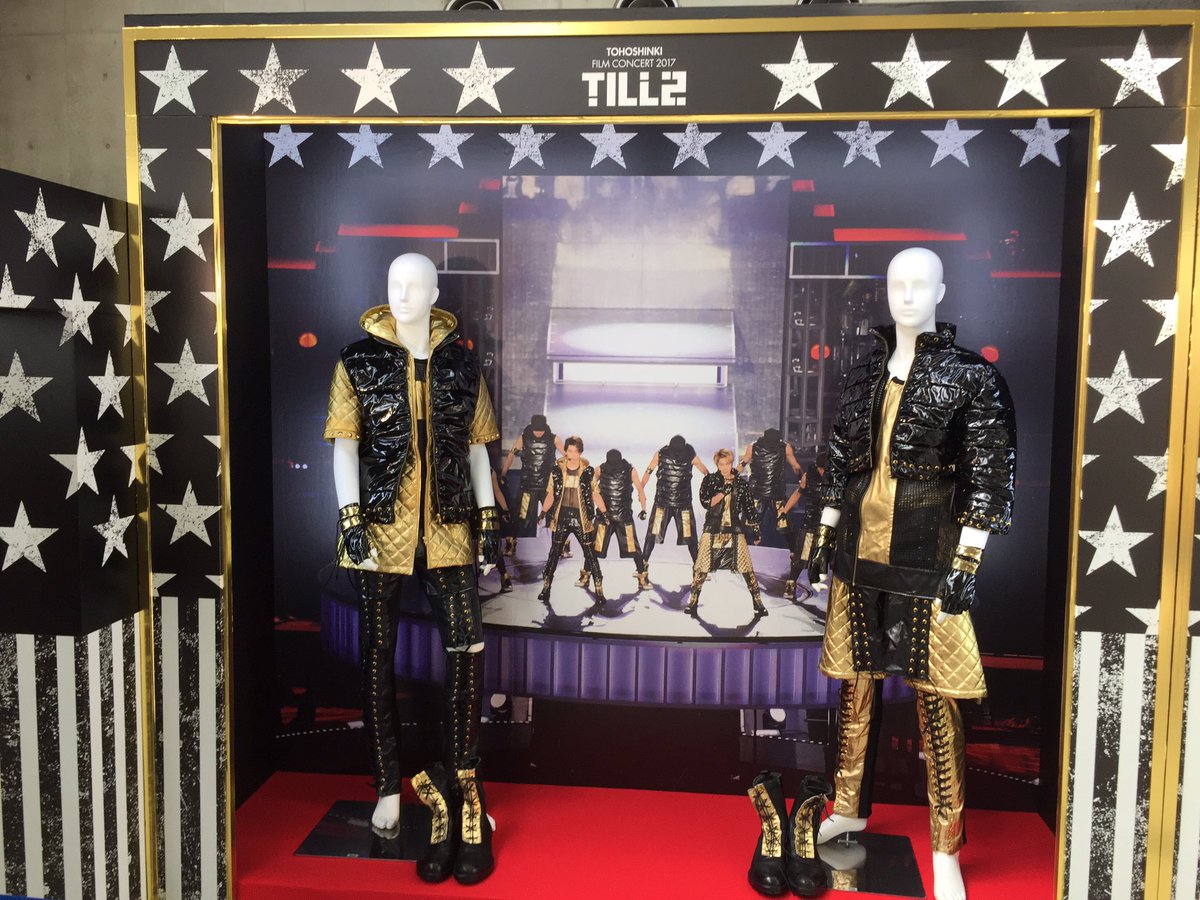 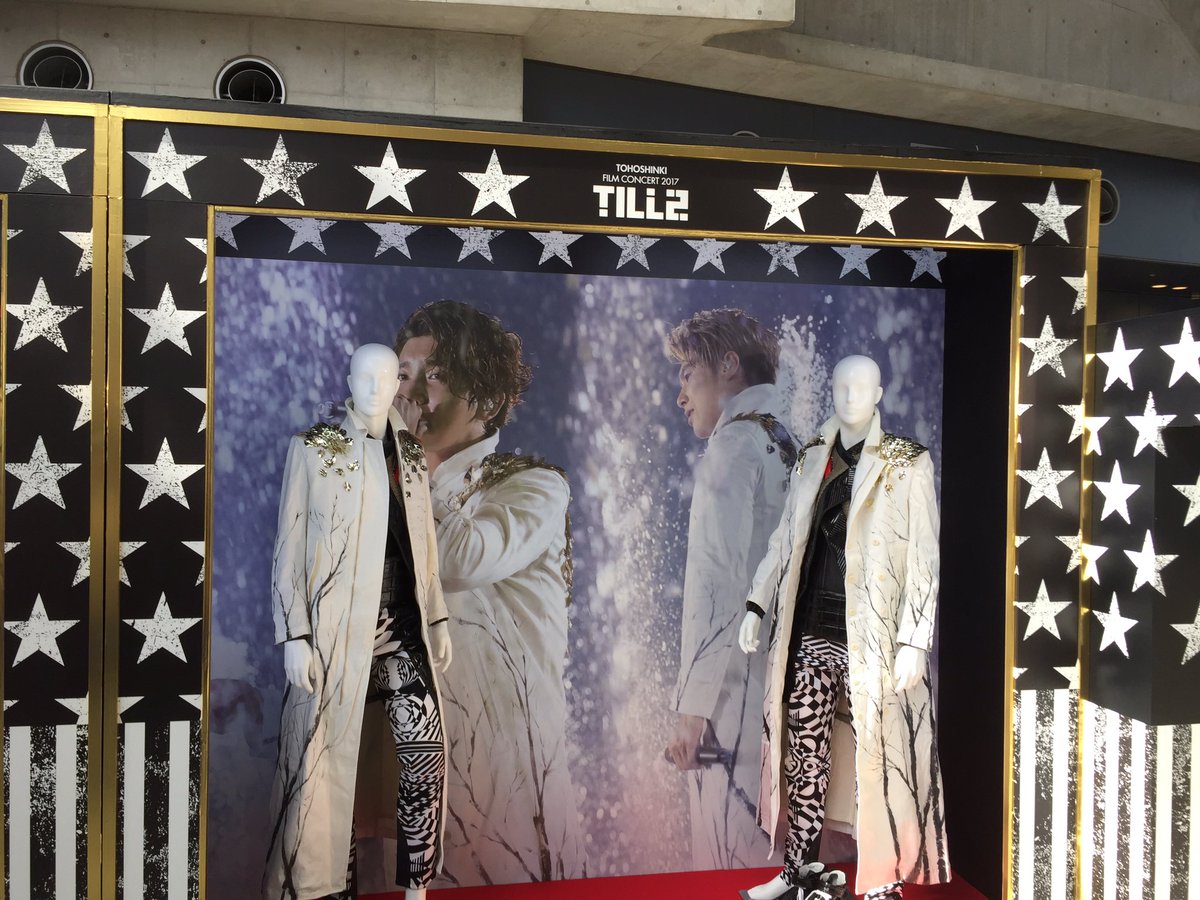 Fanaccount (including photos and videos) by @MM7608: 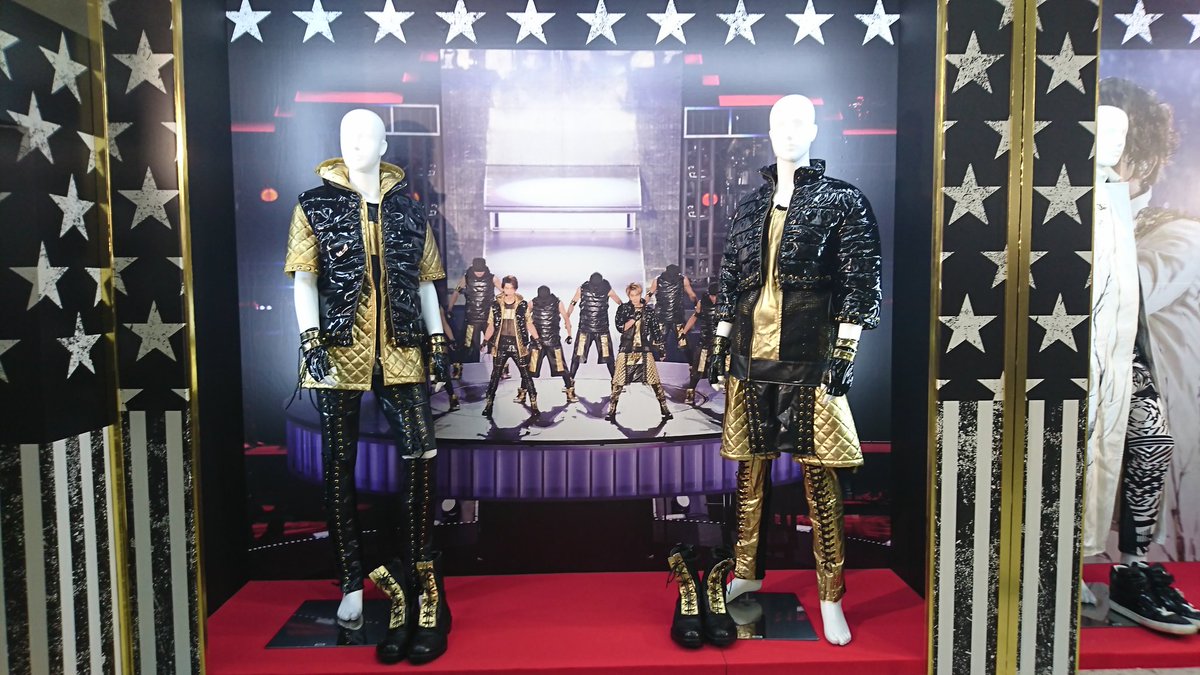 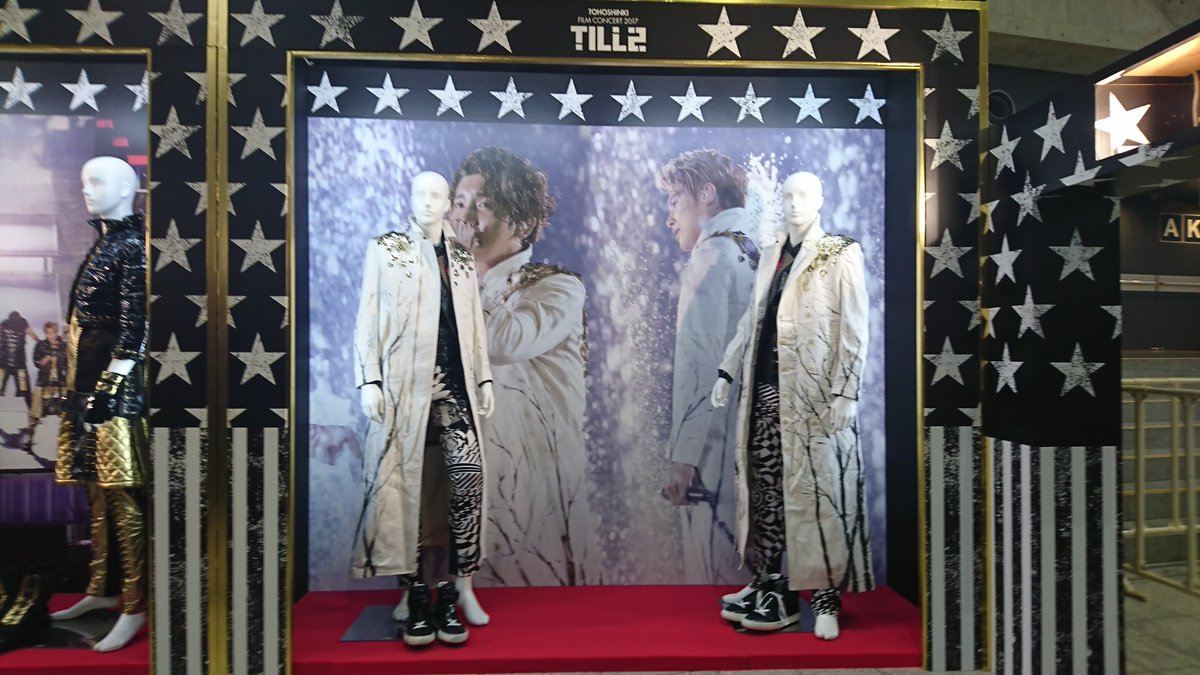 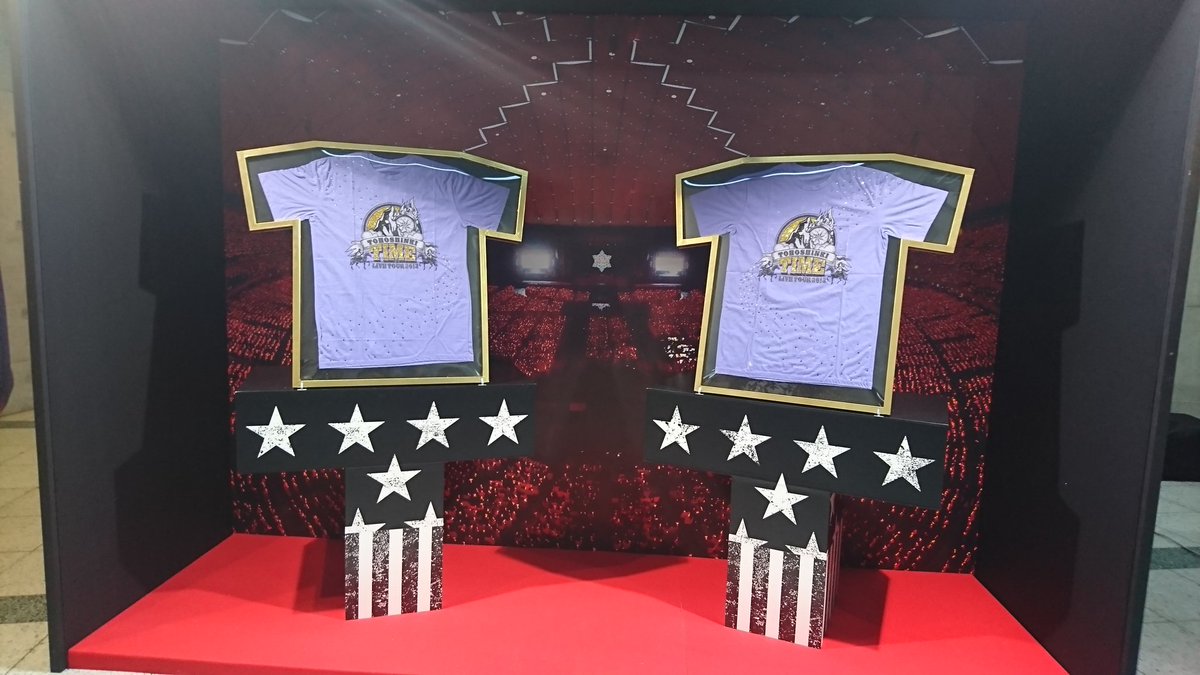 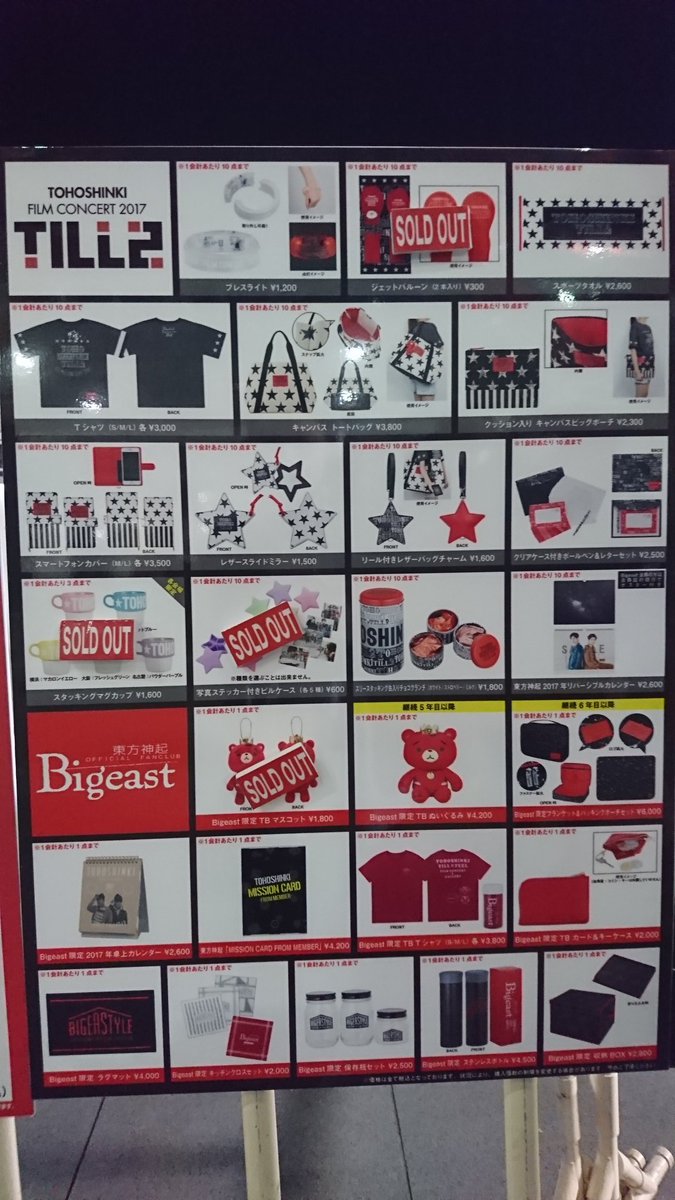 Bracelet light will change colors in #tohotill2 concert
It makes you feel you're​ in live concert pic.twitter.com/AfyHpJ0WoD 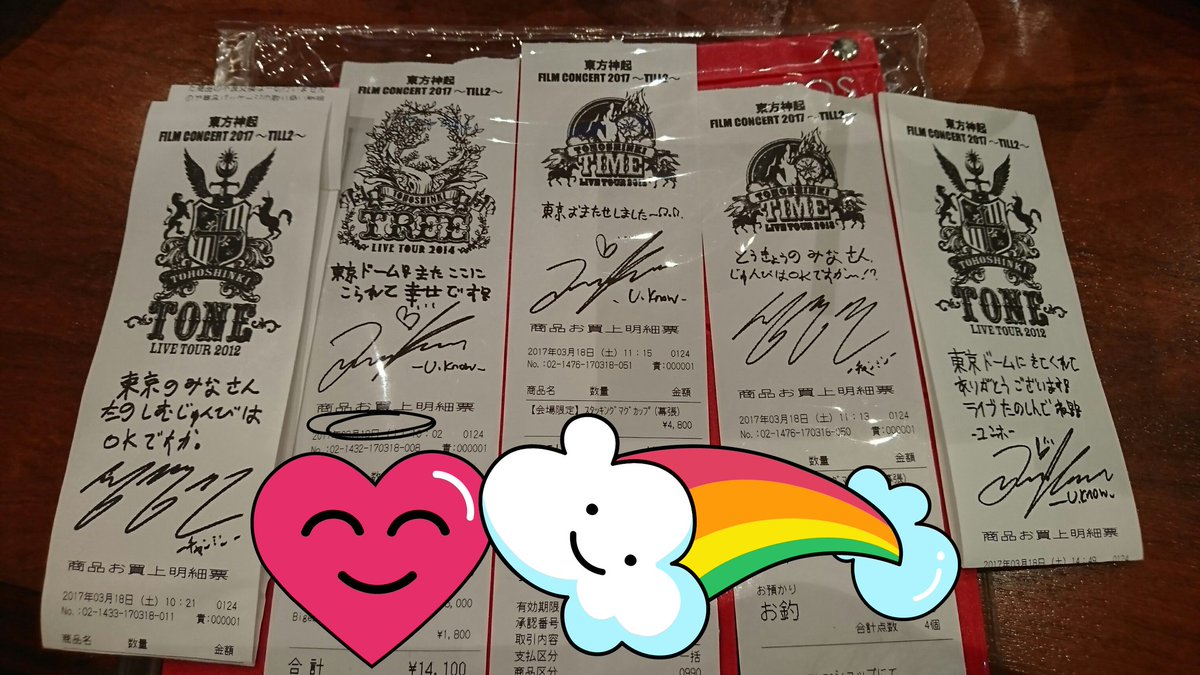