Tohoshinki appeared on Fuji TV’s『MUSIC FAIR』 Episode broadcast on 11/18, 18:00～18:30 (JST) {p/n: Tohoshinki at the first 15 minutes, AKB48 the other}. Their 2011 old performance of “Why? Keep Your Head Down” was played, in addition the boys live performed “Begin ~Again Version~” so beautifully~

They got to chat with MC Nakama Yukie, the actress who the boys praised a lot back in 2011, especially Changmin! She was in many dramas that used Tohoshinki songs for their theme songs: 2011 drama “Utsukushii Rinjin” with “Why? Keep Your Head Down”, 2013 drama “Saki” with  “Catch Me -If you wanna-“, and now 2017 “Ashita no Yakusoku” with “Reboot”.

{p/n: private videos like the one above can be downloaded if you wish to get them. Once you unlock it, use Download Helper extension either with Firefox (tested) or Google Chrome, to download the desired resolution (leave it to load).}

Another private link of “Begin ~Again Version~” available on vimeo: here (1280×720).
(You need to be a twitter follower of @t_yukichi to access the link and the password).

In addition to Tohoshinki and Changmin appearing at Twipple Hot Word, too (screen cap at 19:27) 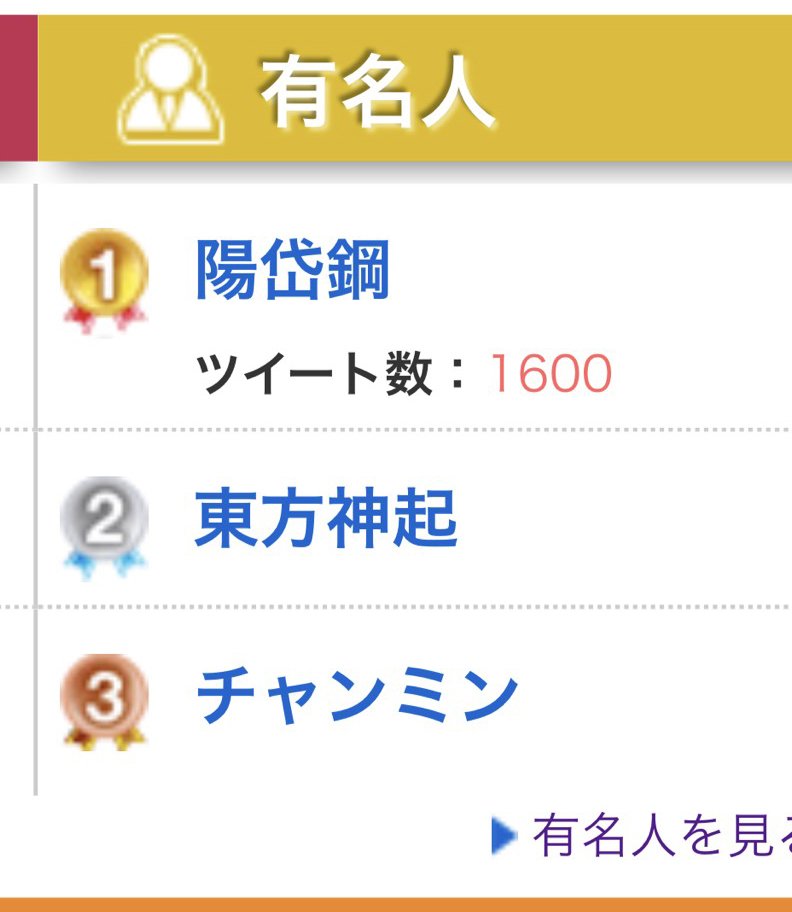