Two days until the broadcast of “Dunia: Into a New World”‘s first episode!! Yunho’s teaser video and photo came out early in the day, then his interview has just been revealed~ ^^ 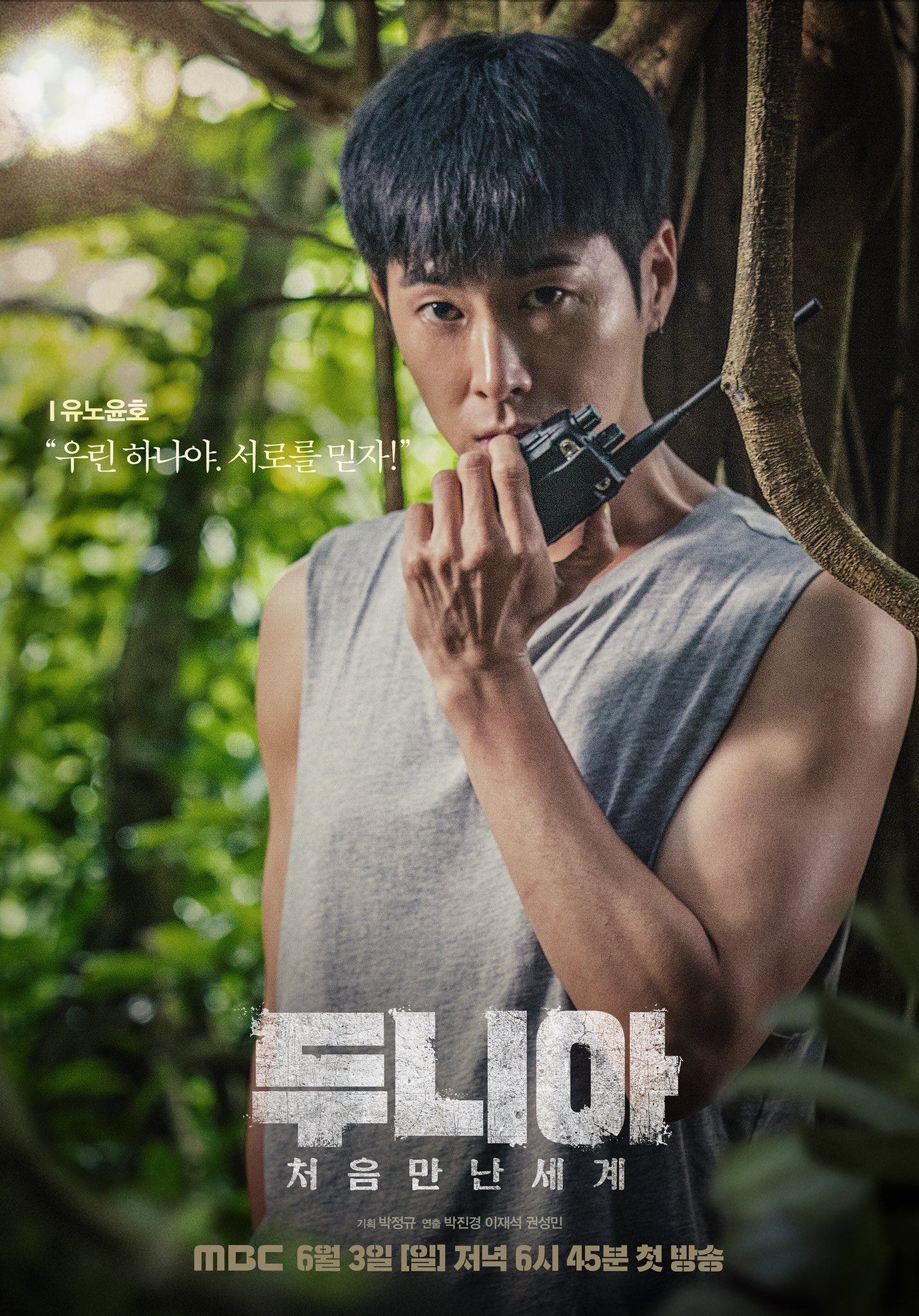 “we are one. let’s believe in each other!”