Tohoshinki were the headliner for 2018 a-nation Tokyo performance’s first day (on 8/25) at Ajinomoto Stadium! They delivered amazing stages with Toho band and dancers despite the hot weather, dancing hard and singing beautifully 11 songs for about a full hour in the outdoor venue~

The moment they were announced on stage, the stadium turned from a-nation’s official colour (blue) to bigeast’s red ocean~ > w <!

The concert was broadcast live through Music ON TV, whose video and download links will be shared on a different post.

Check out fan-taken photos and videos, as well as fanaccounts and translated videos below~ 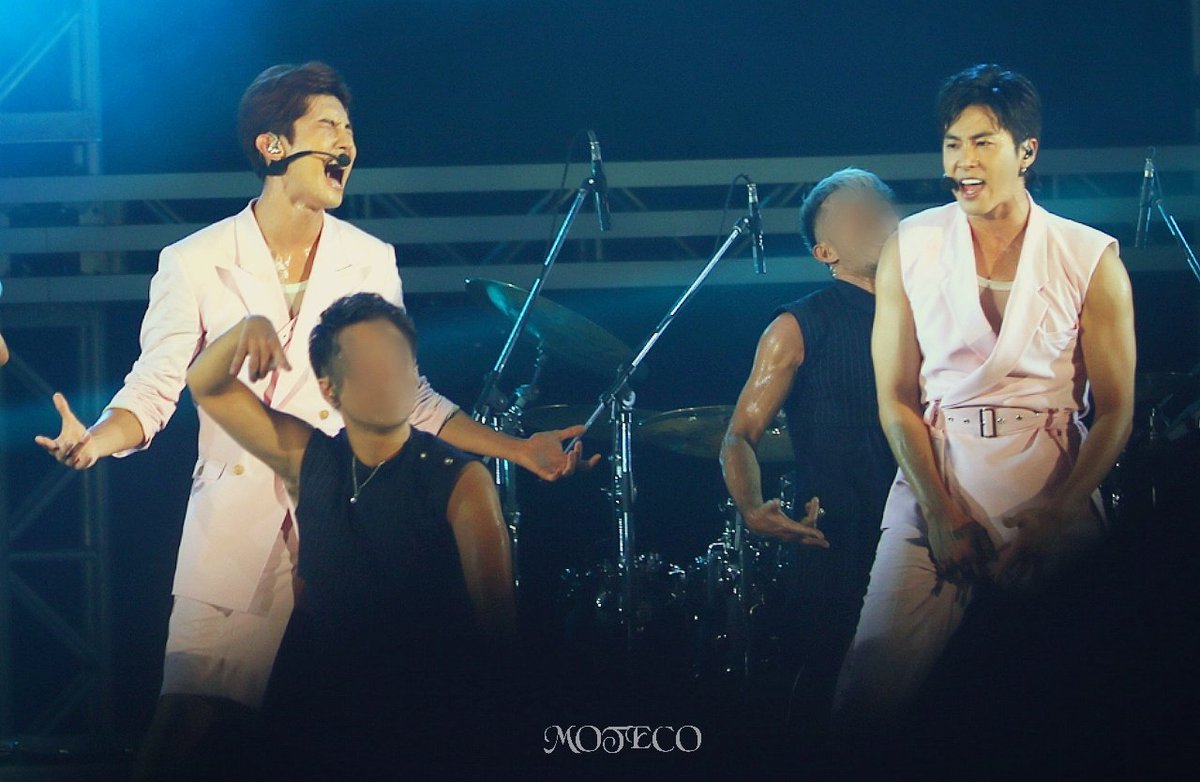 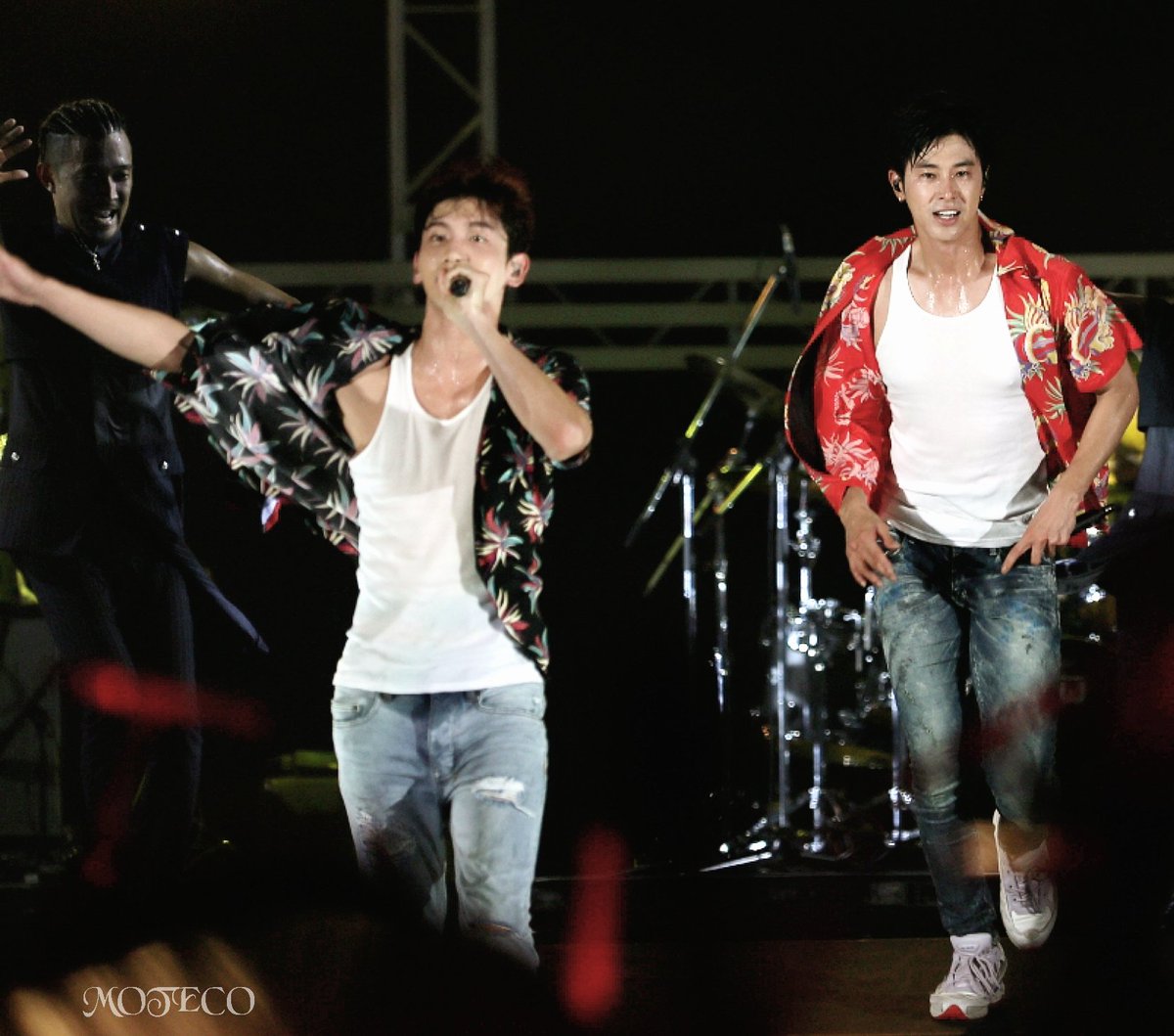 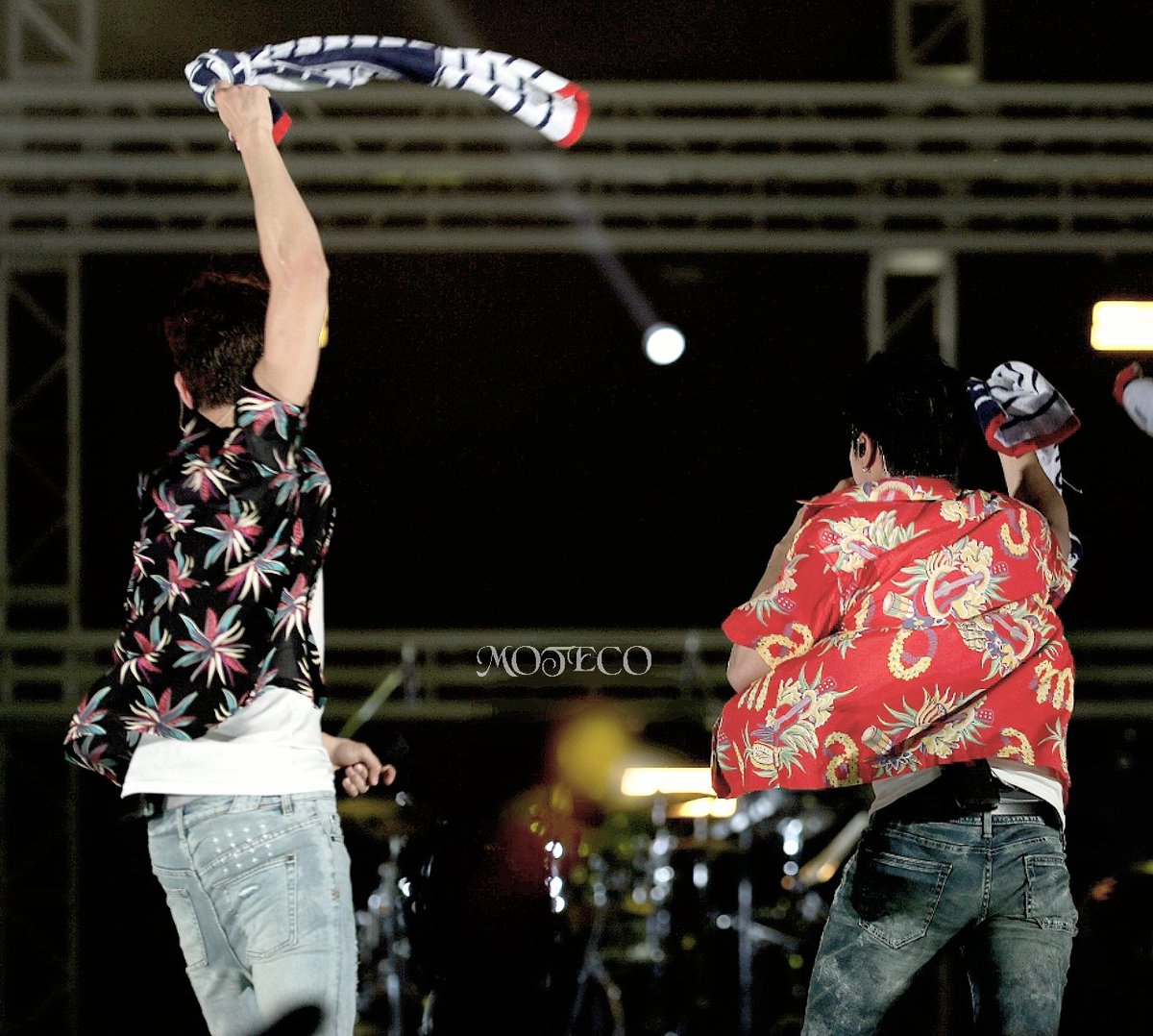 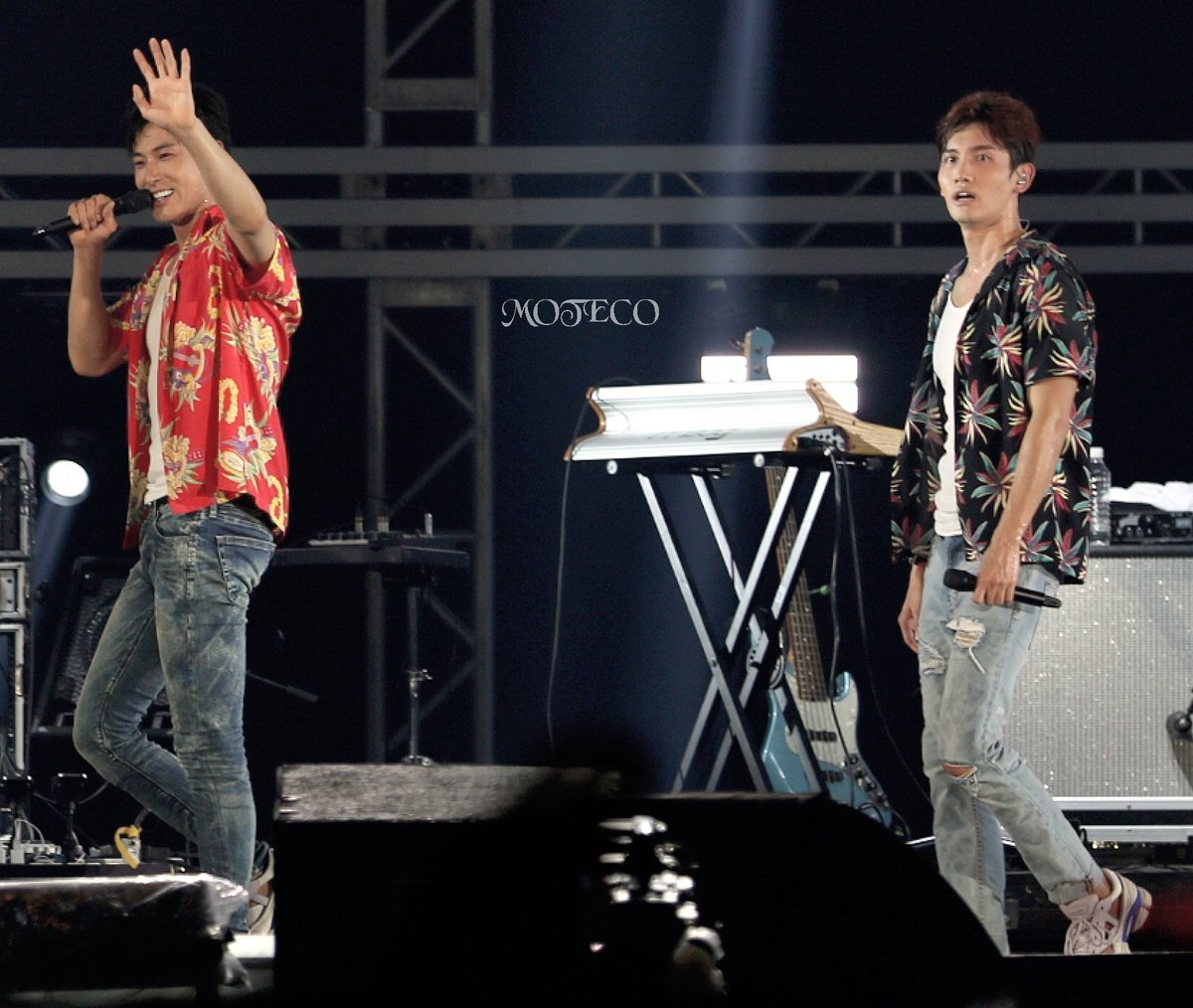 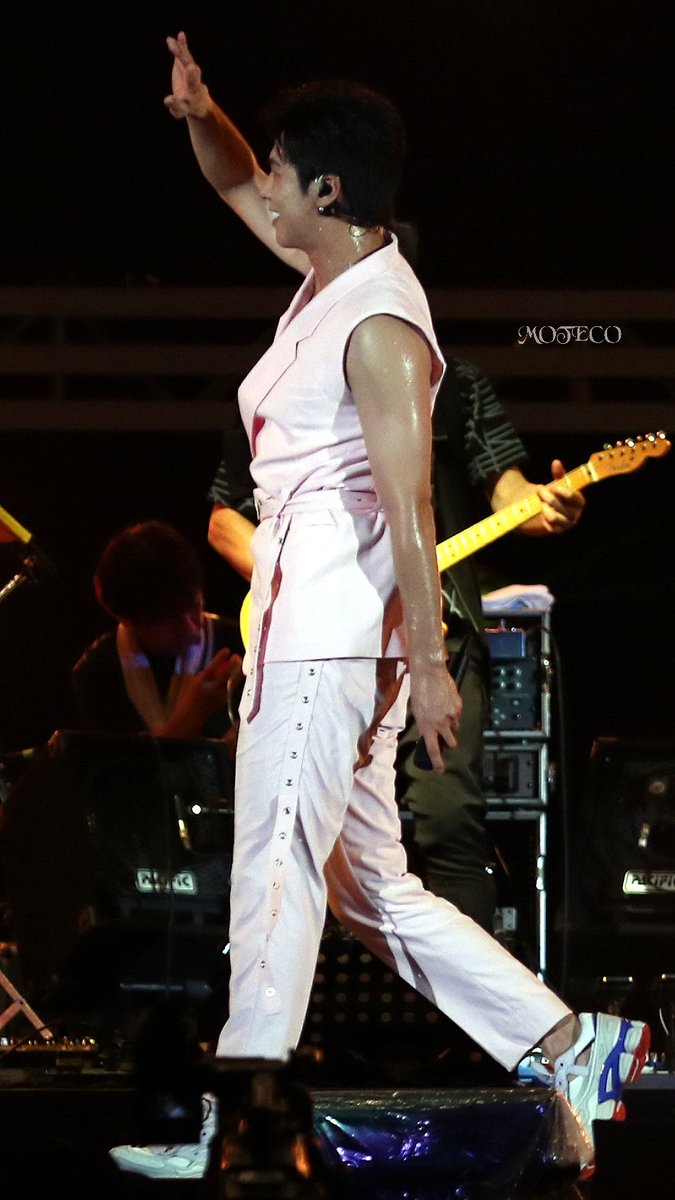 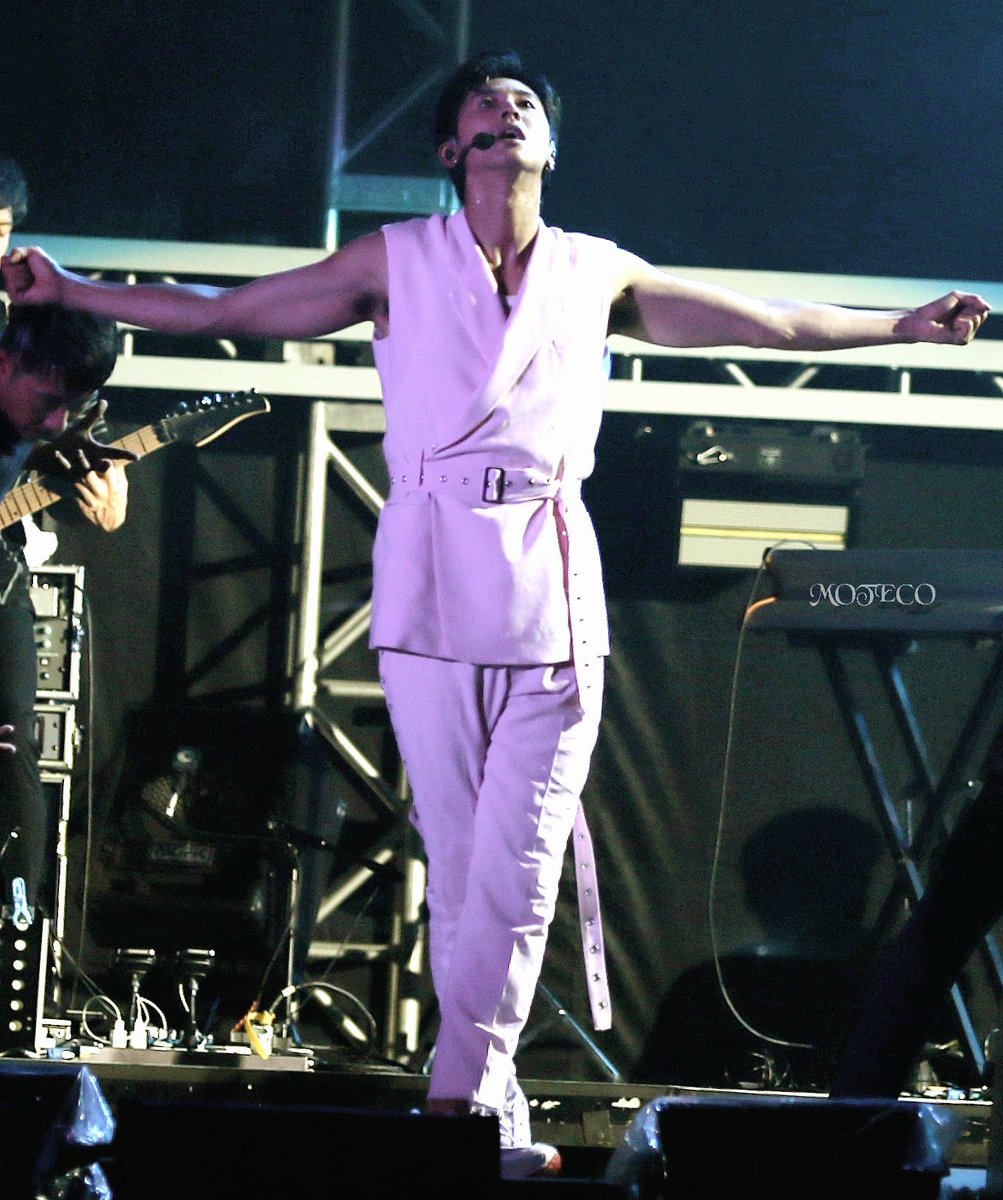 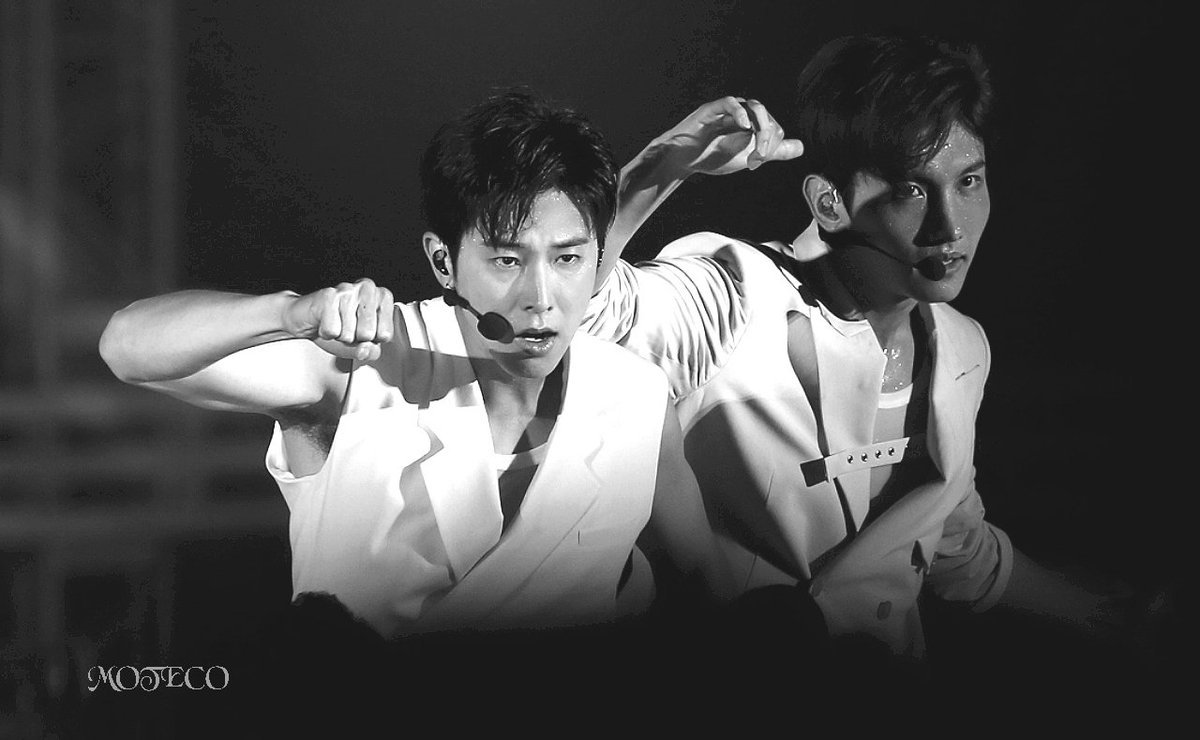 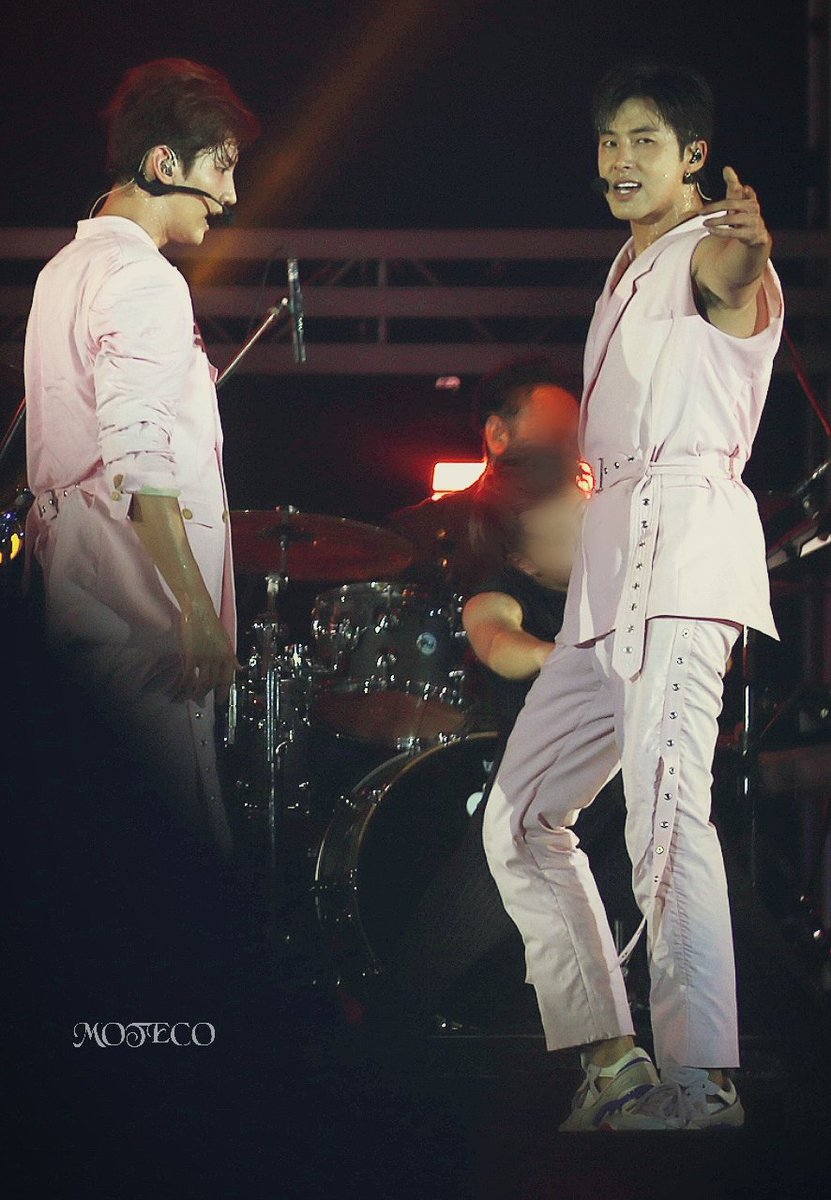 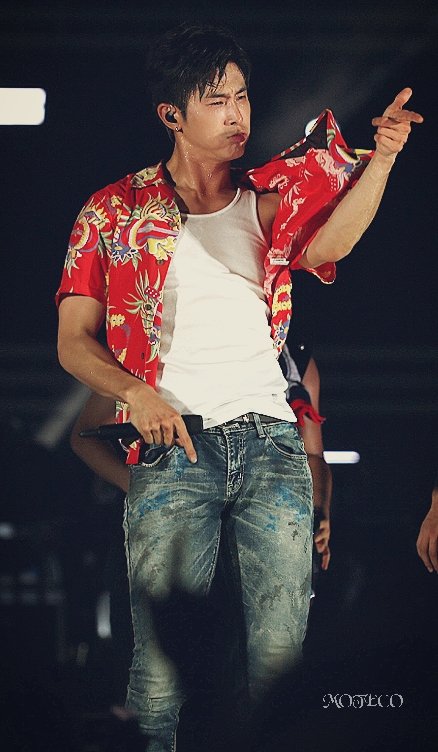 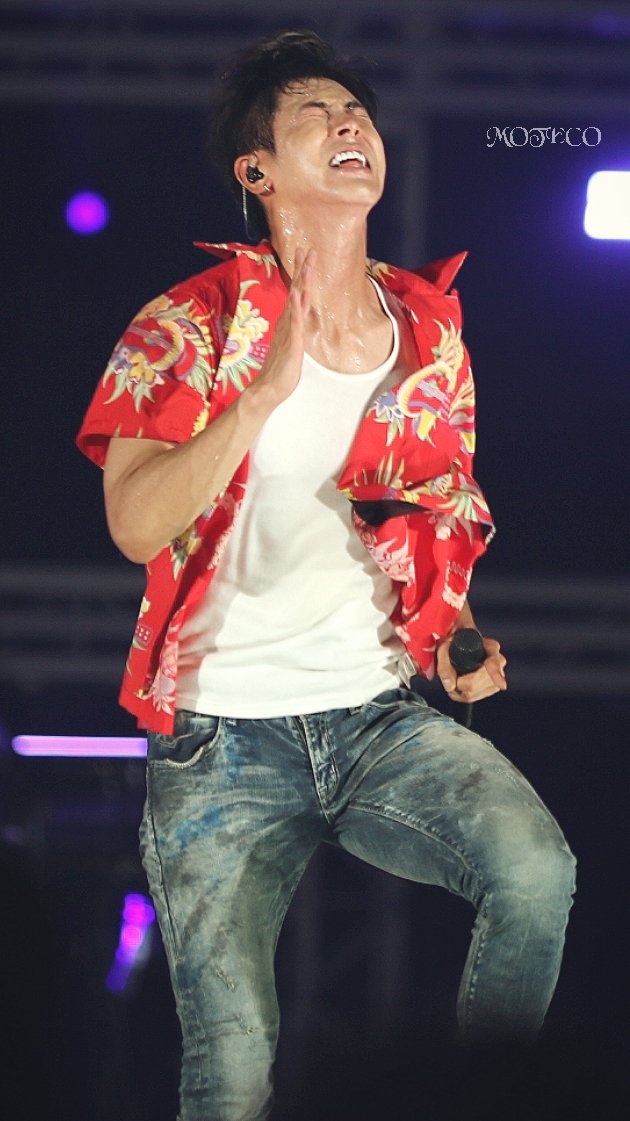 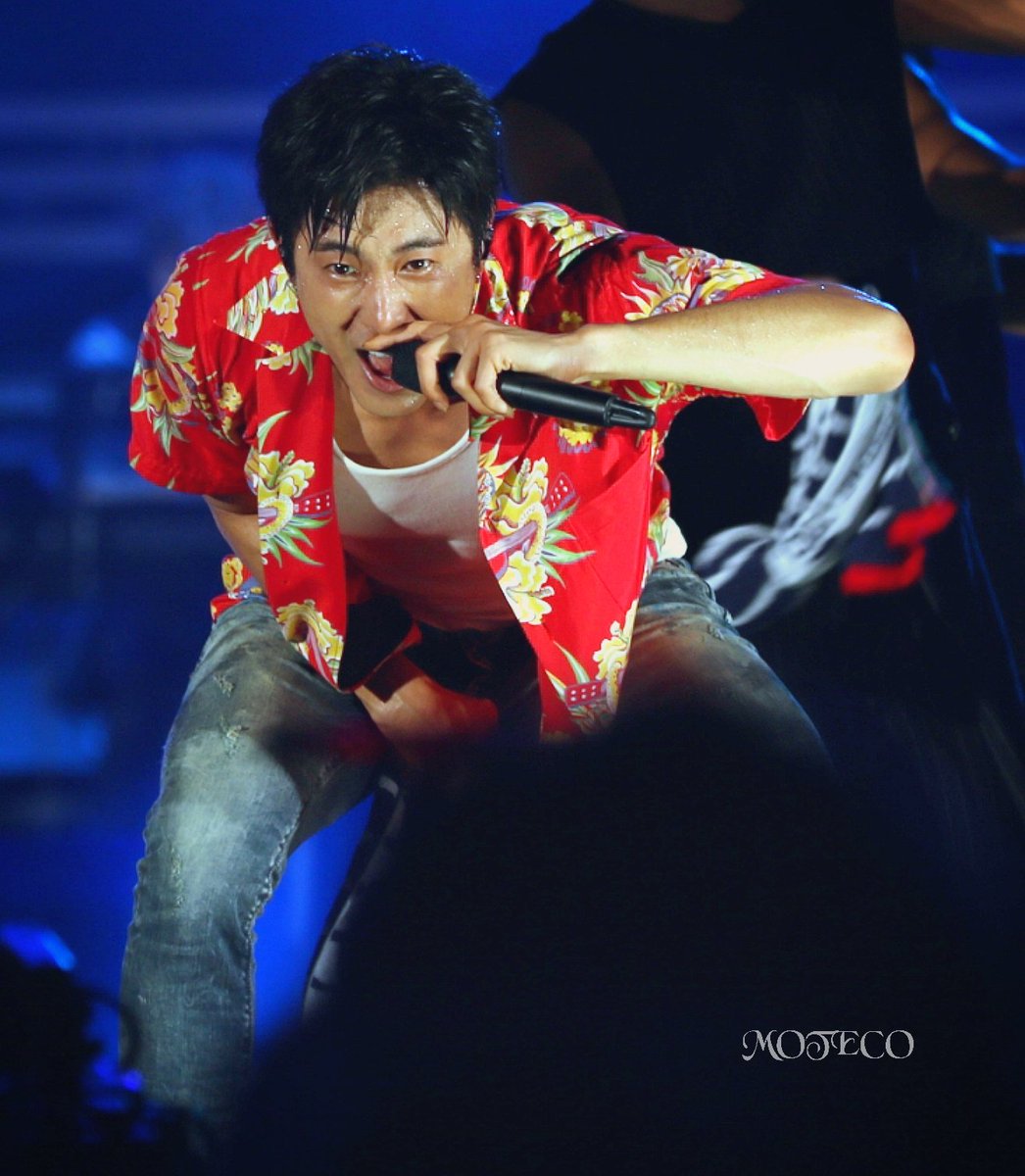 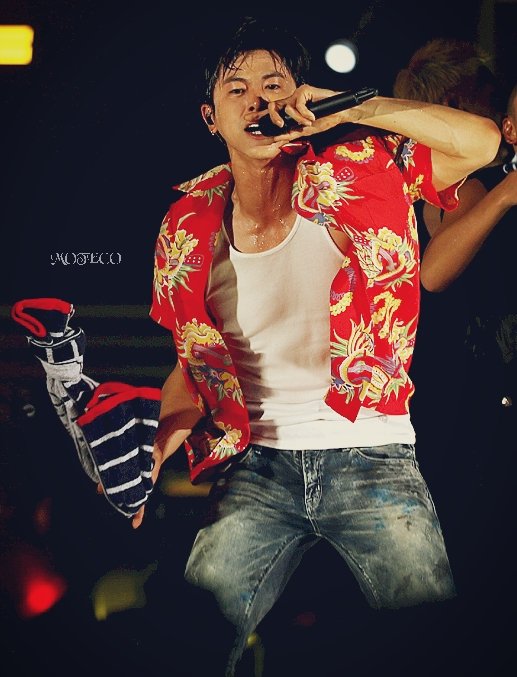 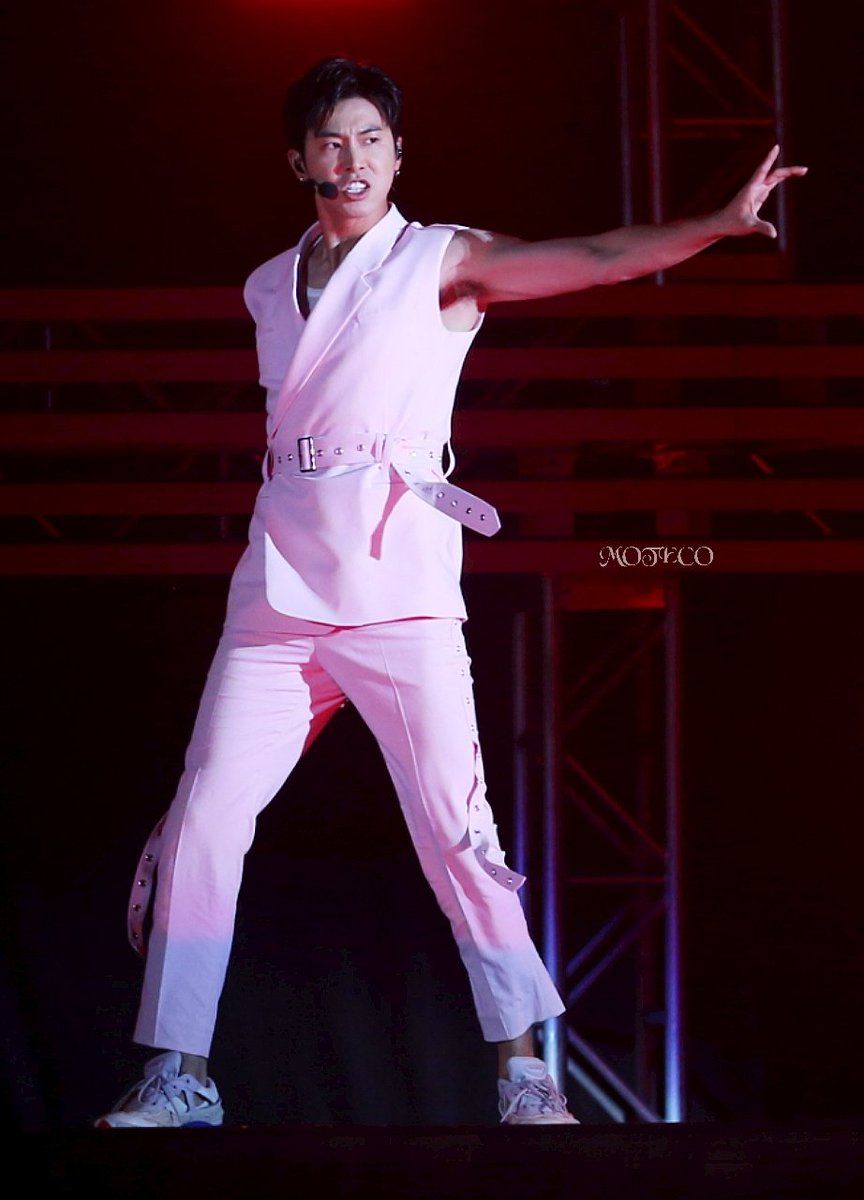 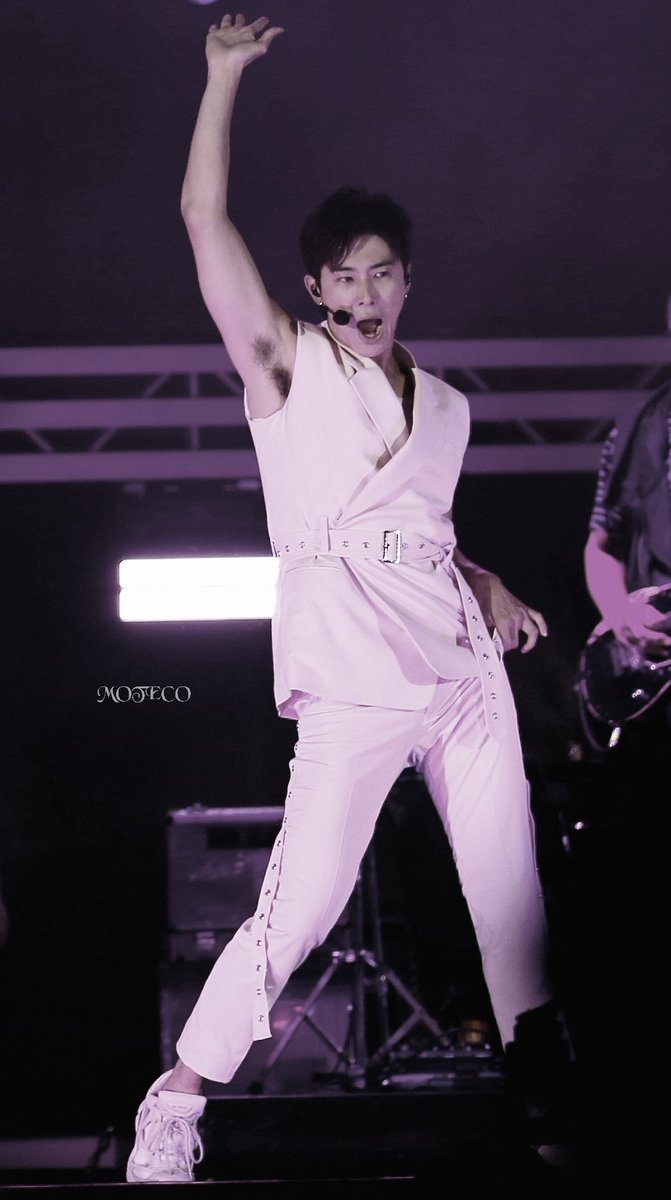 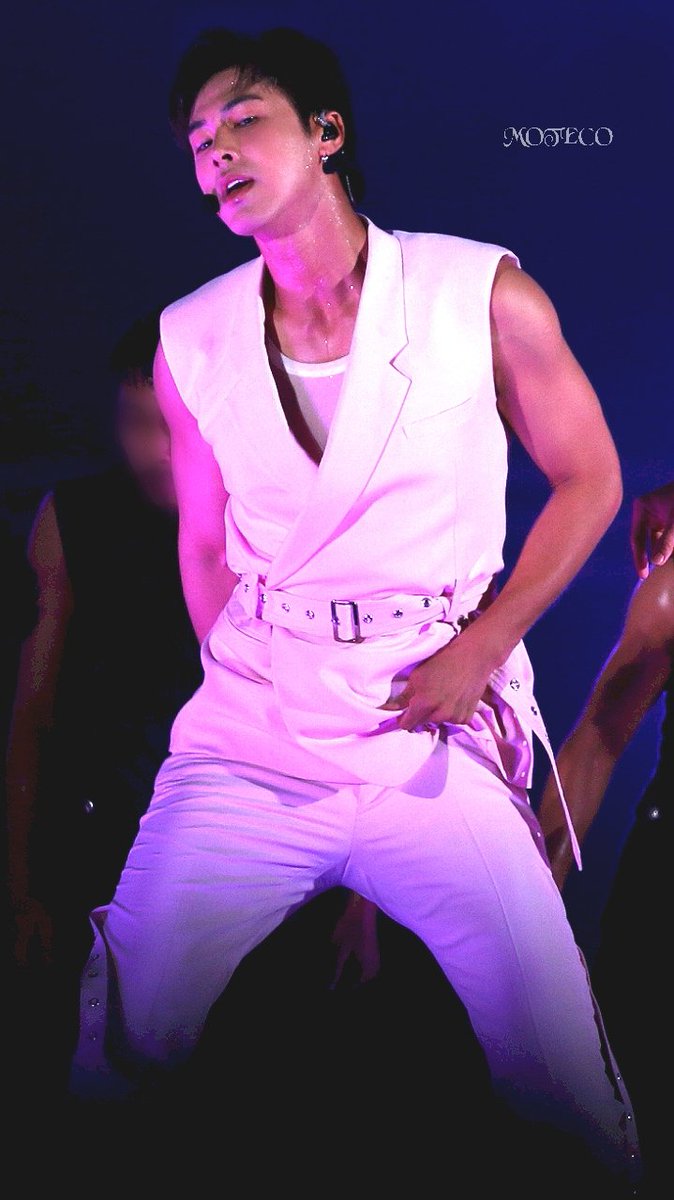 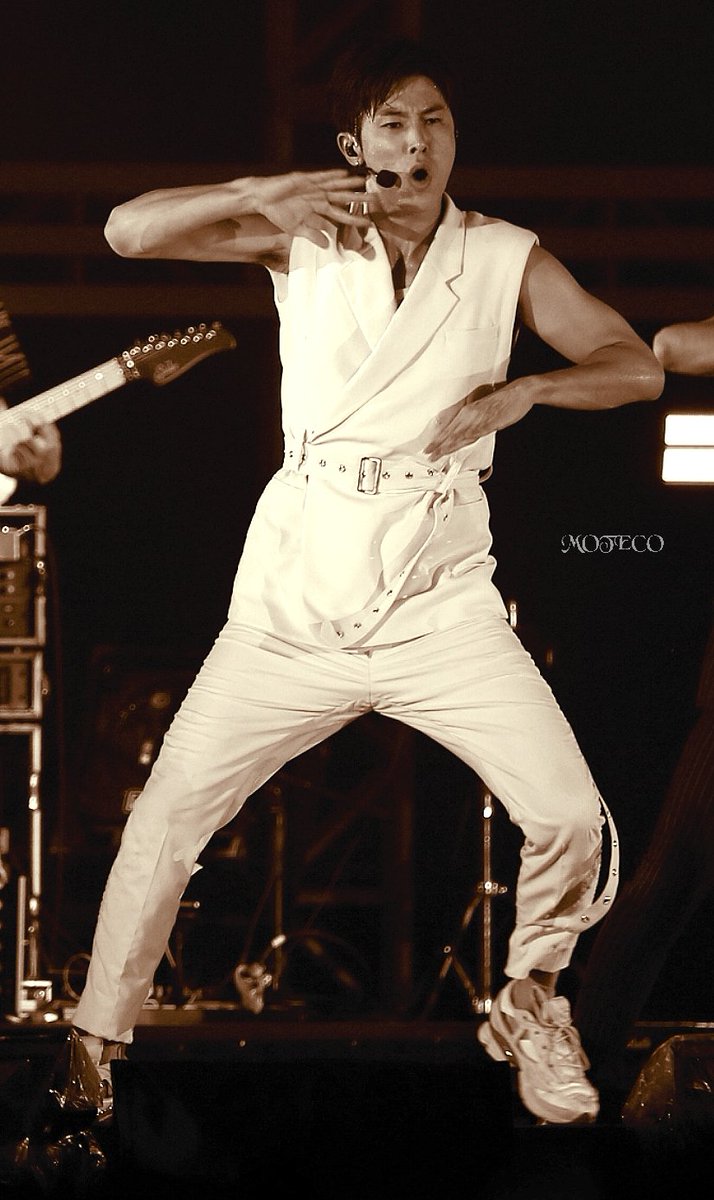 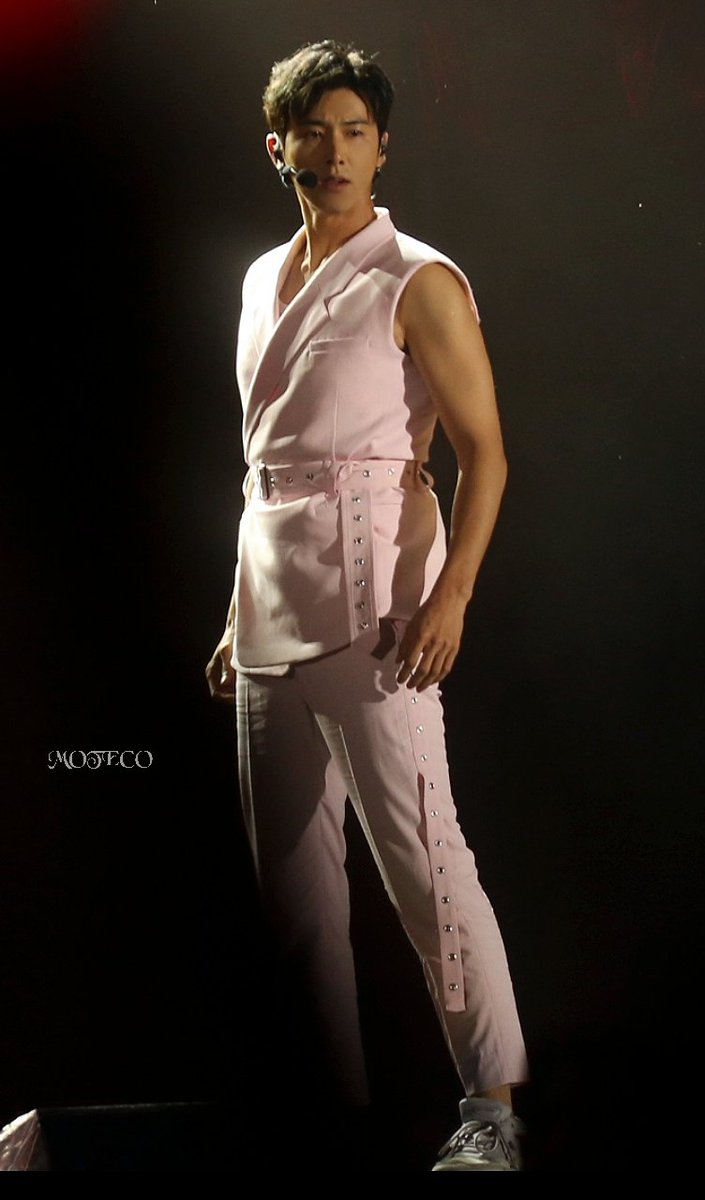 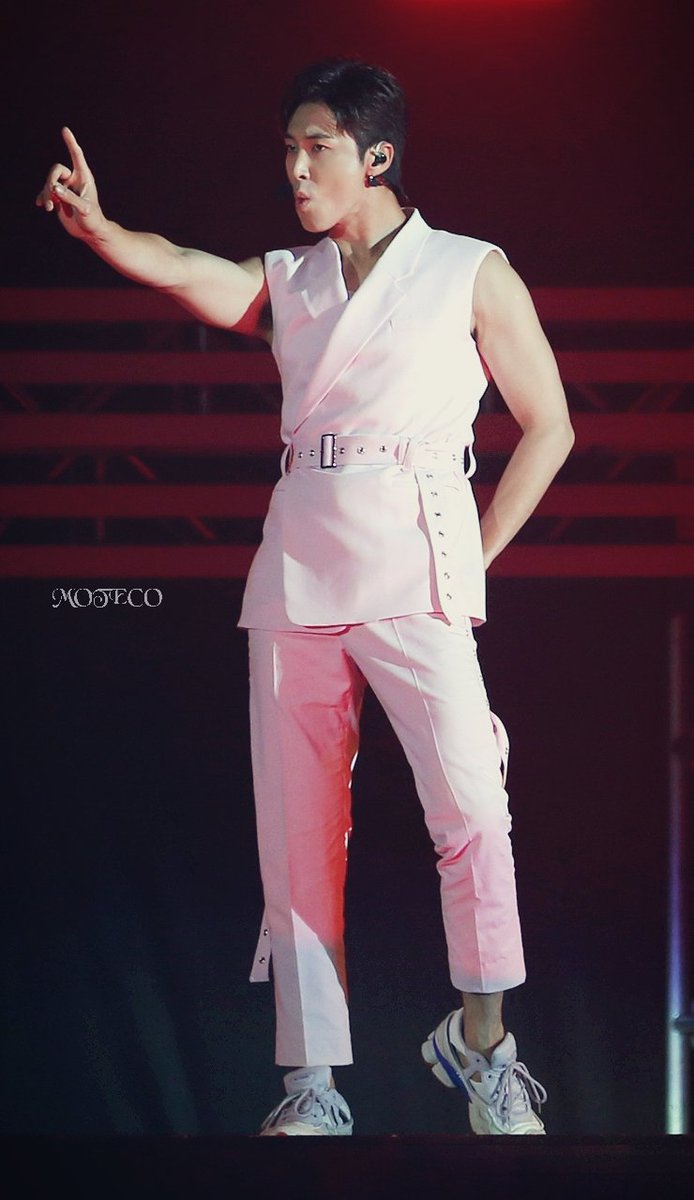 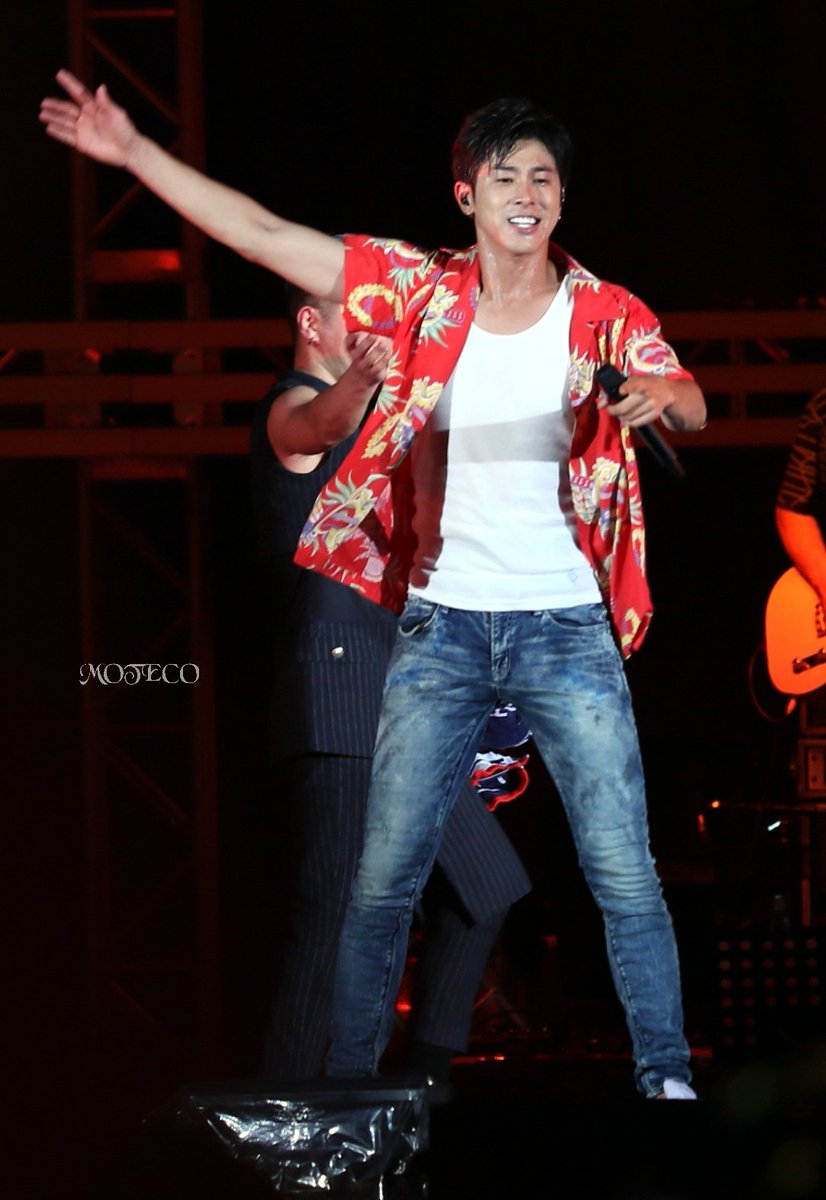 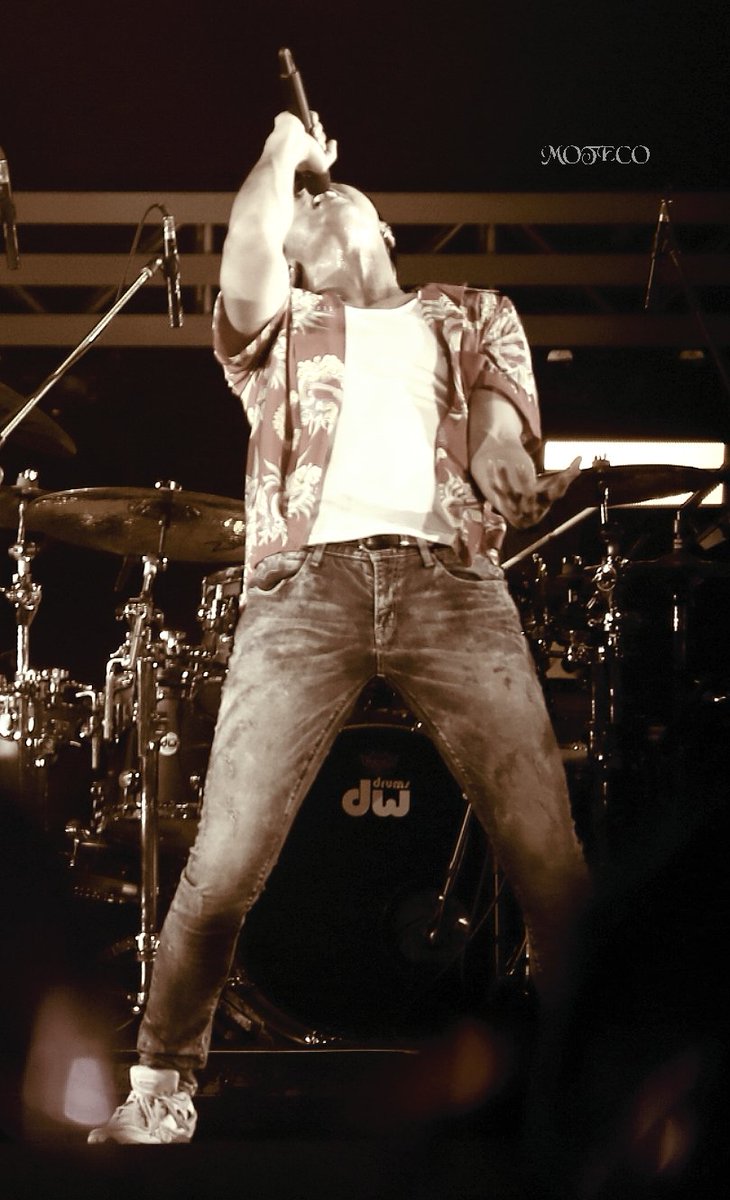 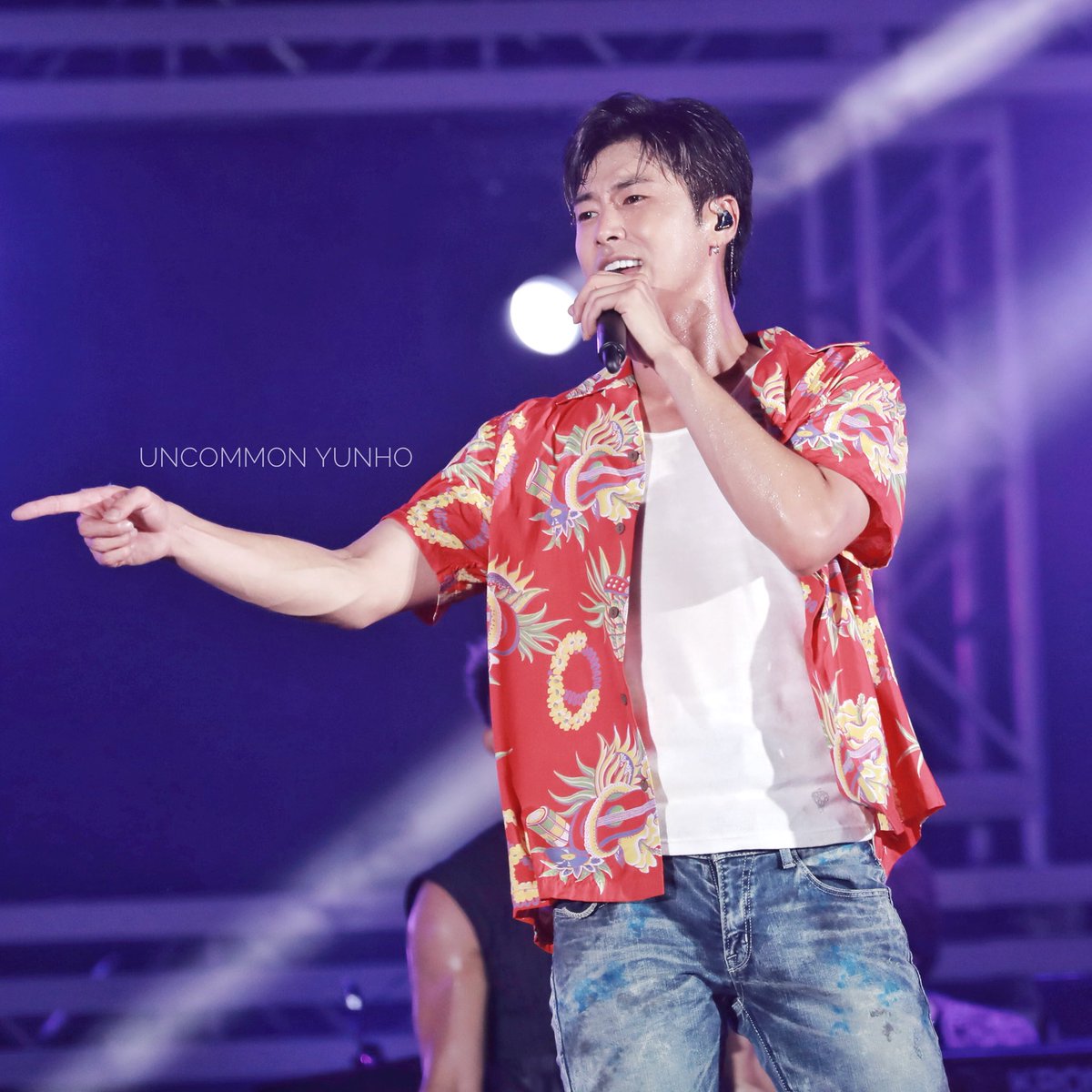 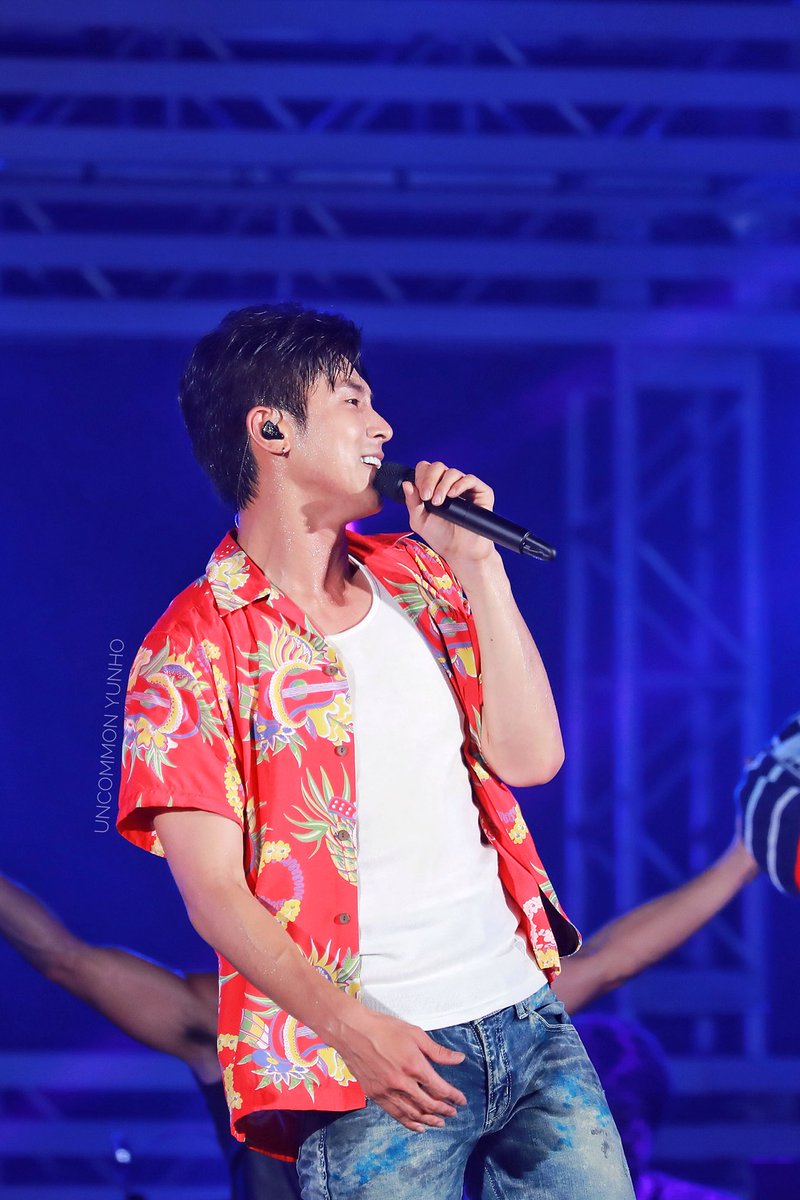 The official blue changing into red~ 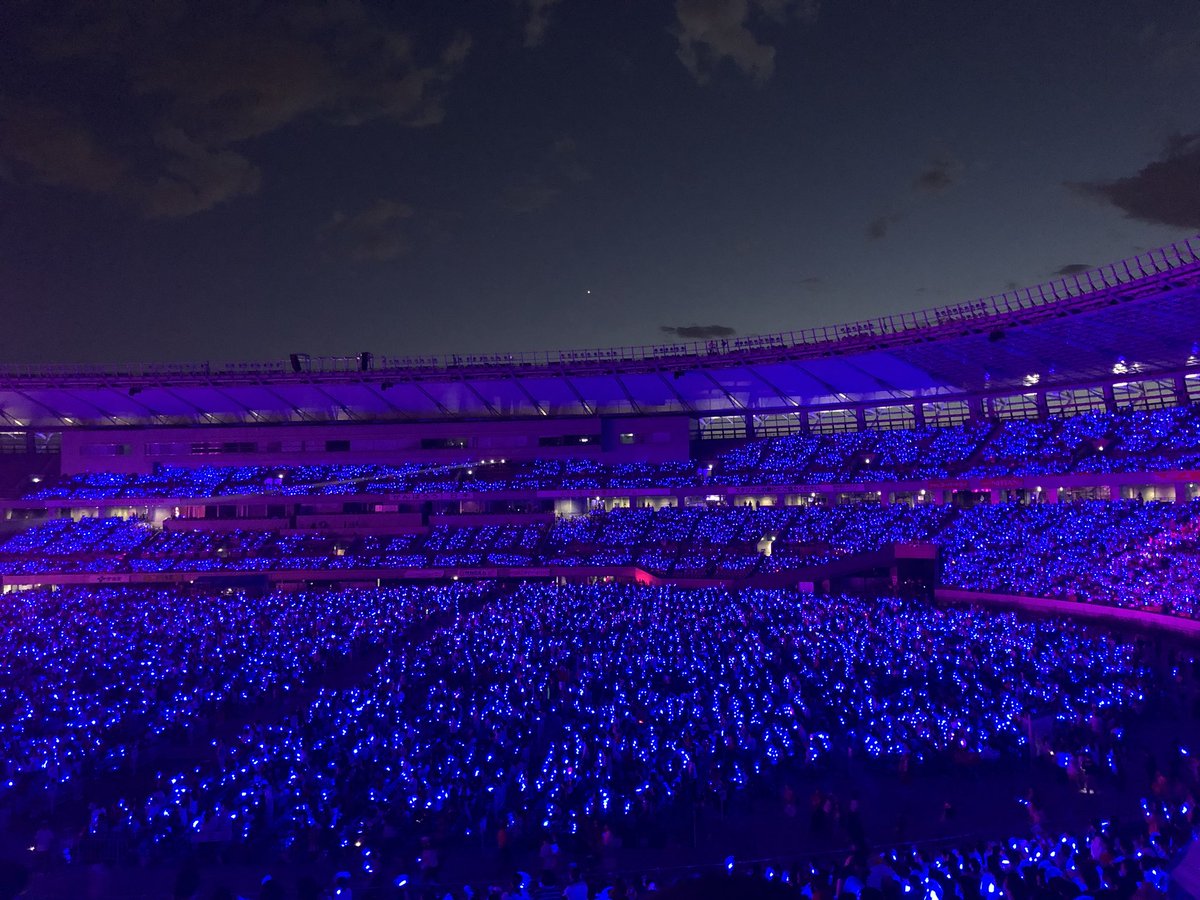 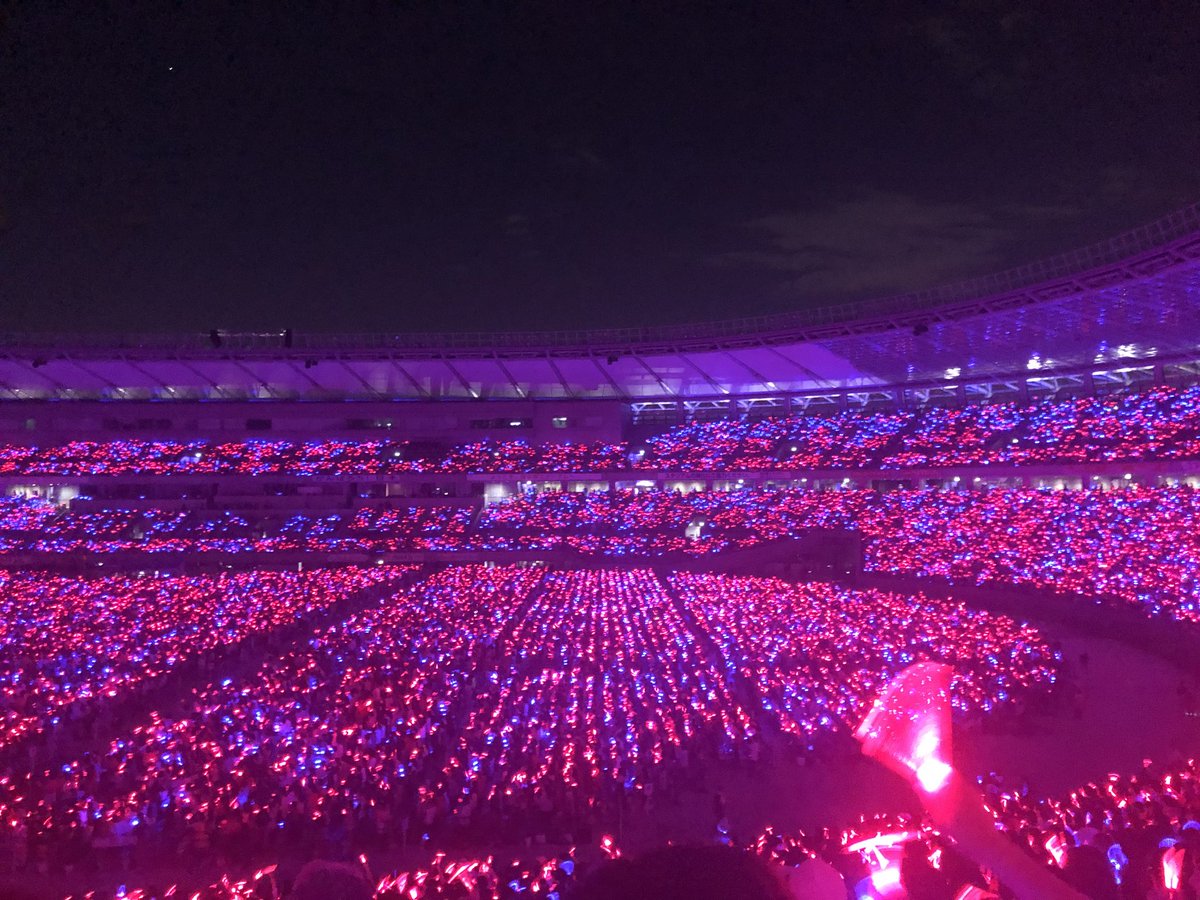 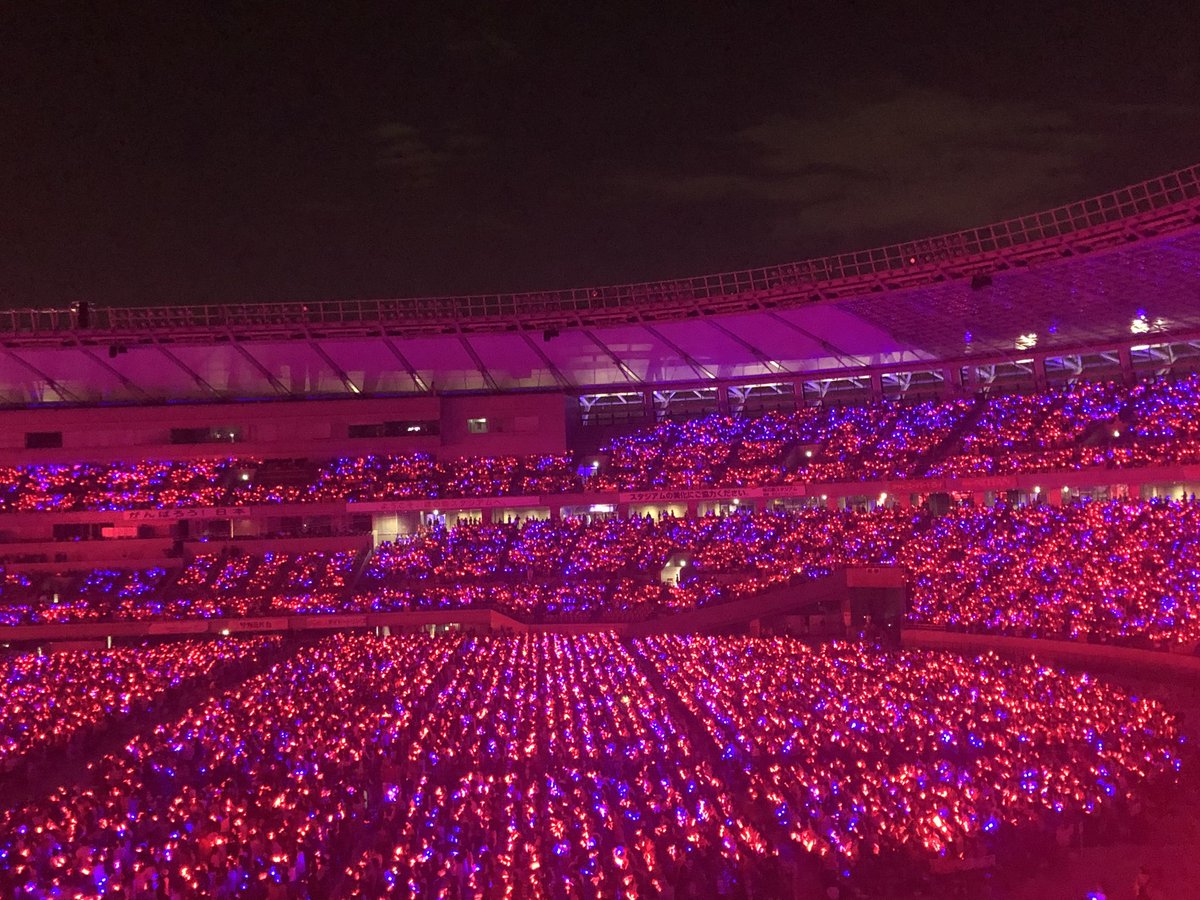 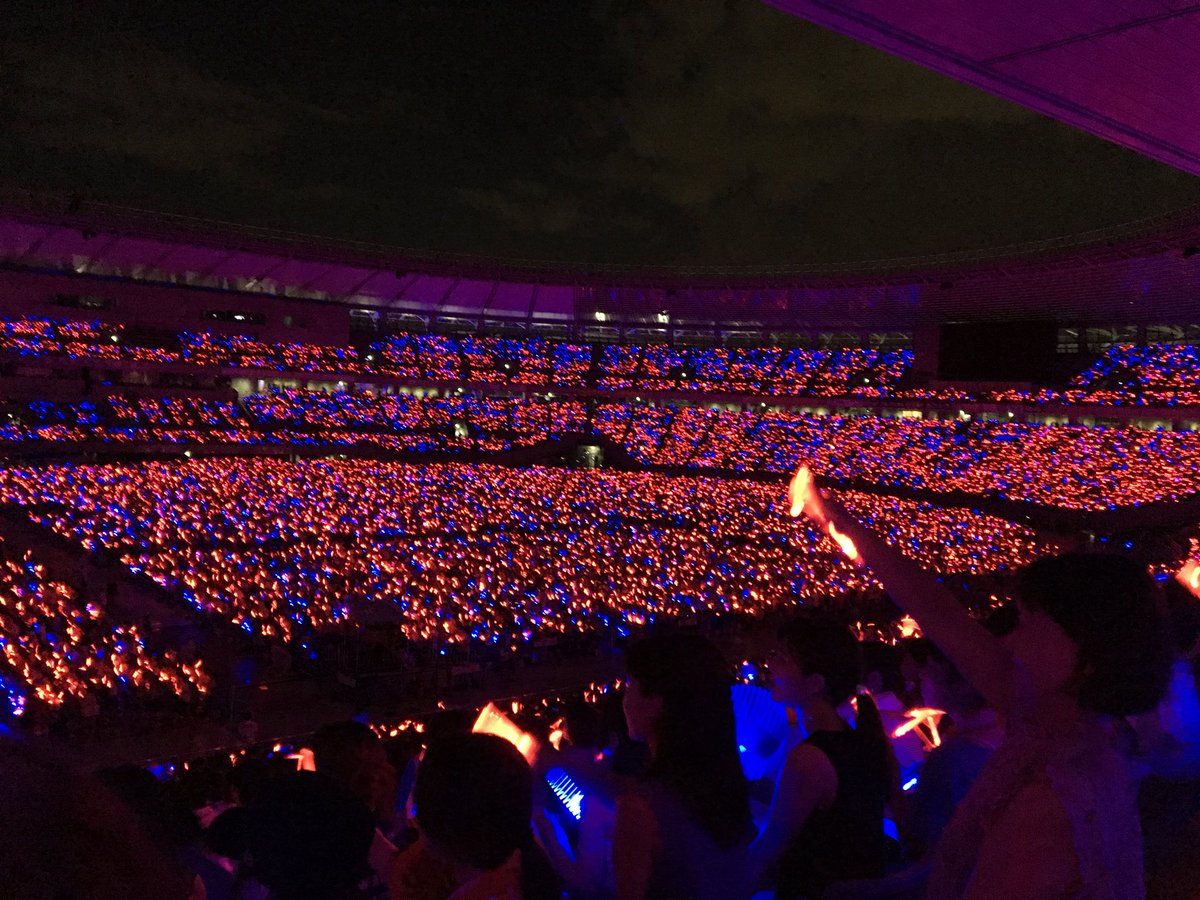 The tohoshinki towel goods that Changmin posted on his instagram was the first to be sold out~ (photo taken 16:40) 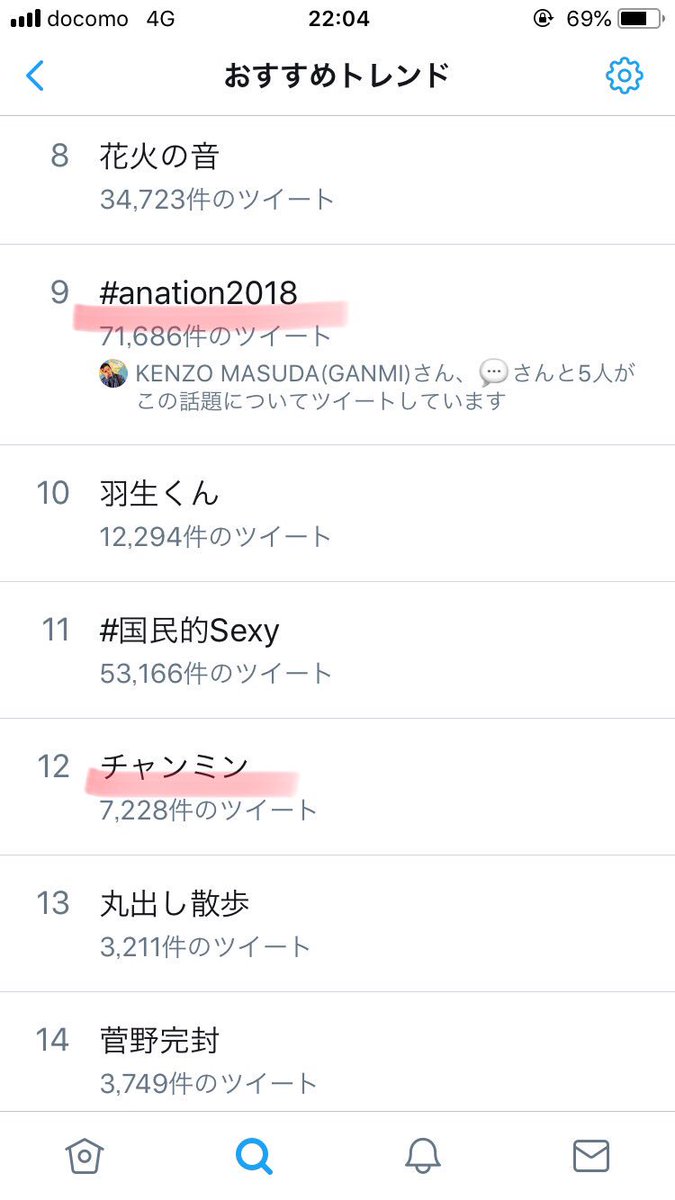