Watch: TVXQ’s Yunho Is Absolutely Smitten With His Baby Niece In “I Live Alone” Preview 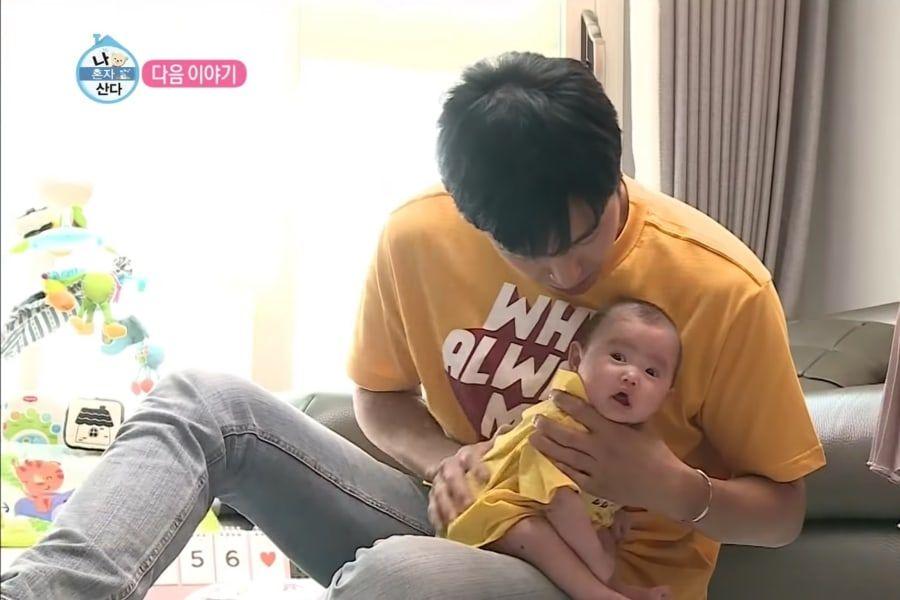 TVXQ’s Yunho will be making another appearance on MBC’s “I Live Alone”!

On August 31, the popular reality show aired a preview of next week’s episode.

In the preview, Yunho says that he is nervous while on his way to meet a mysterious lady, describing them as “an angel.” He then walks into someone’s home with a bright smile to reveal that he was visiting his newborn niece.

“You’re going to make a lot of boys cry,” says the proud uncle as he looks at the baby lovingly and holds her. He also explains to her that he’s TVXQ’s Yunho when she yawns in his face.

Catch this episode when it airs on September 7 at 11 p.m. KST. Watch the preview below.