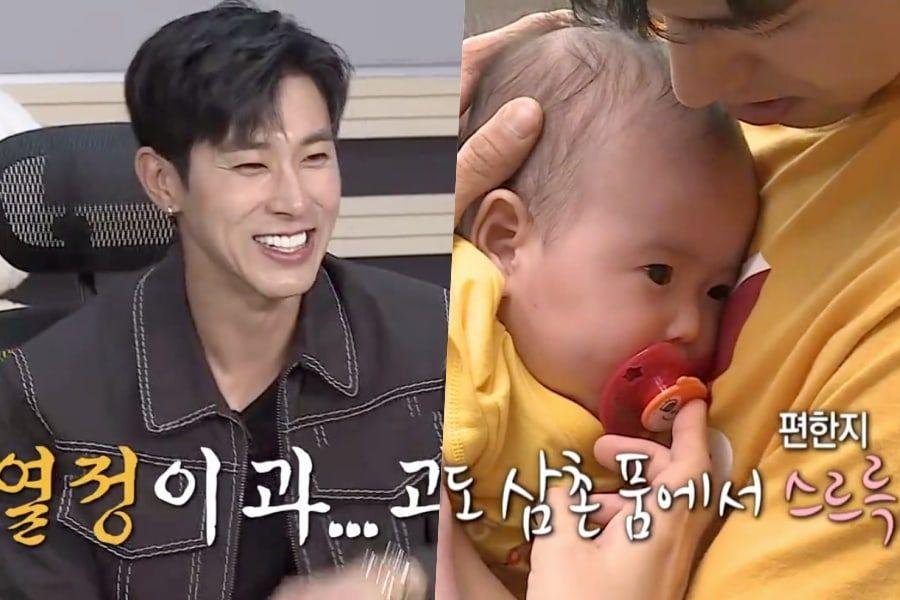 On the September 7 broadcast of MBC’s “I Live Alone,” TVXQ’s Yunho visited his hometown of Gwangju and stopped by his little sister’s house to see his niece for the first time, just 50 days old.

During his visit, Yunho did everything for his niece Eun Chae, bringing her gifts, changing her diaper, changing her clothes, feeding her, and putting her to sleep. Because Yunho was so happy and nervous seeing his niece, he struggled a little bit, but his sister and brother-in-law were there to help him. Yunho said, “I wanted to do everything I possibly could with [my niece],” and confessed that his hands were shaking a lot. 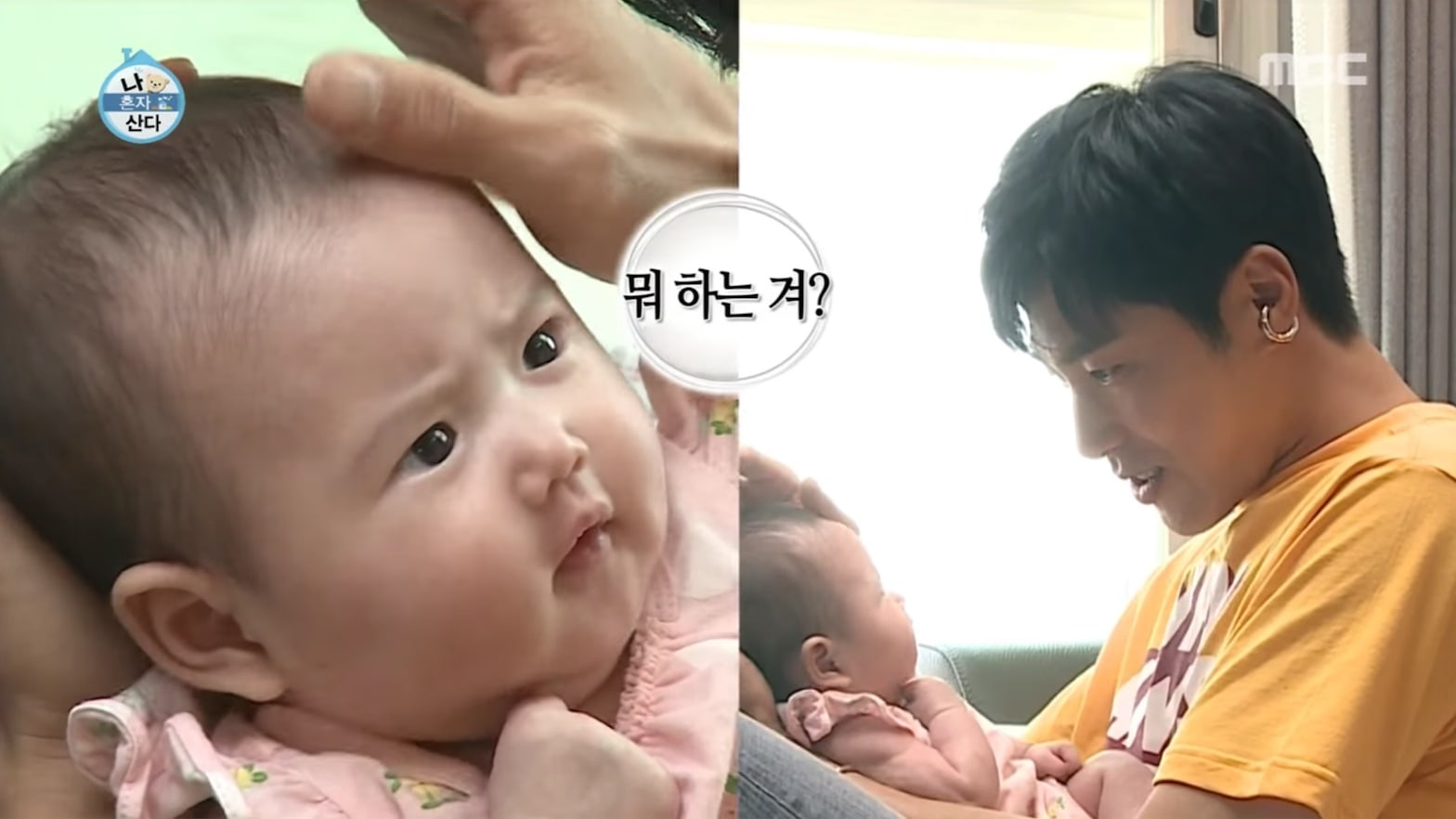 Yunho also expressed his surprise that he could see some of himself in his niece: “She’s my sister’s child, but why does she kind of look like me? Her eyes.” While Eun Chae was sleeping, the family looked at some childhood photos of Yunho, and his sister also commented that they look alike, although when Eun Chae promptly started crying, Yunho quickly said, “Nevermind, no, we don’t look alike.” 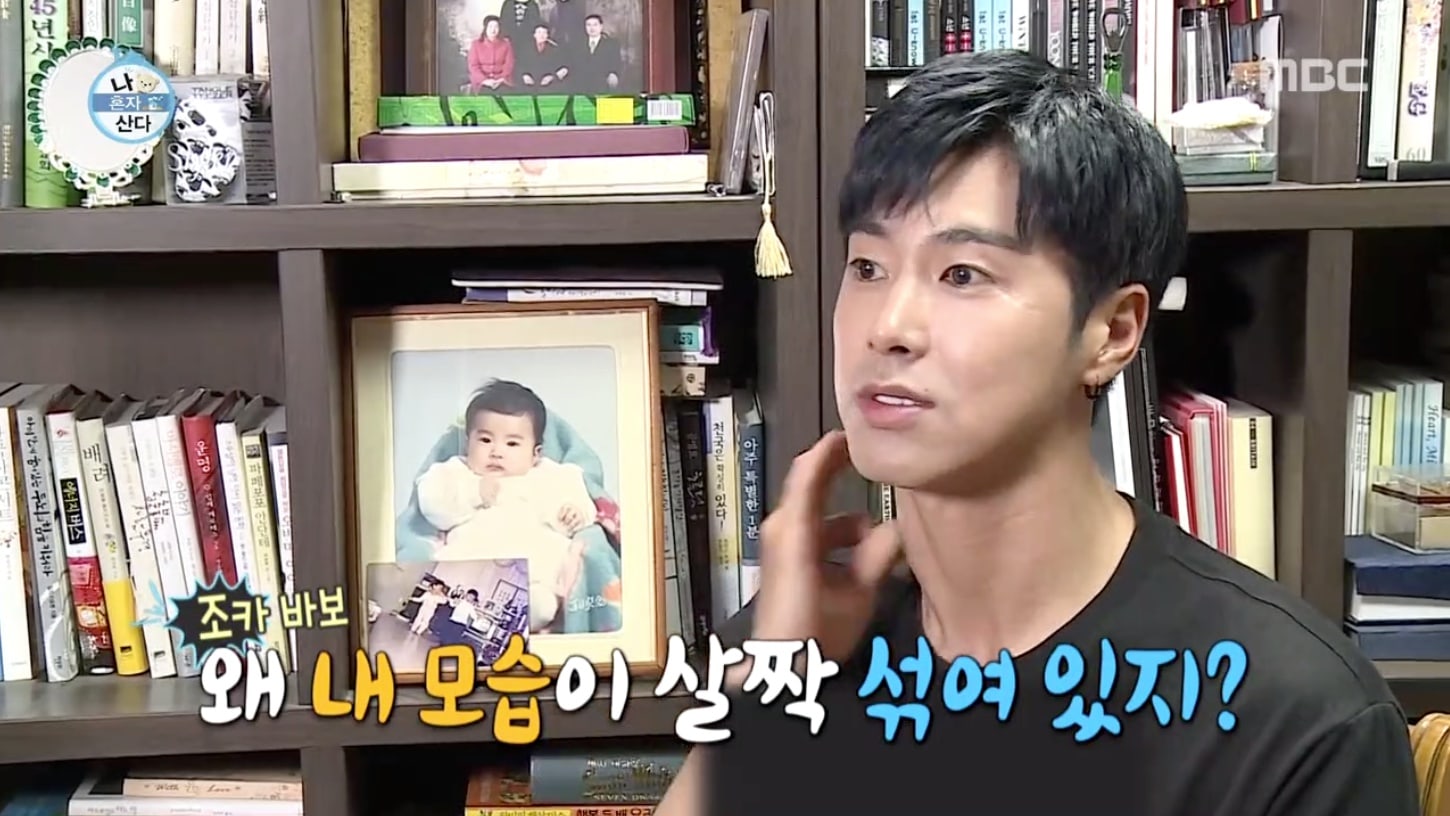 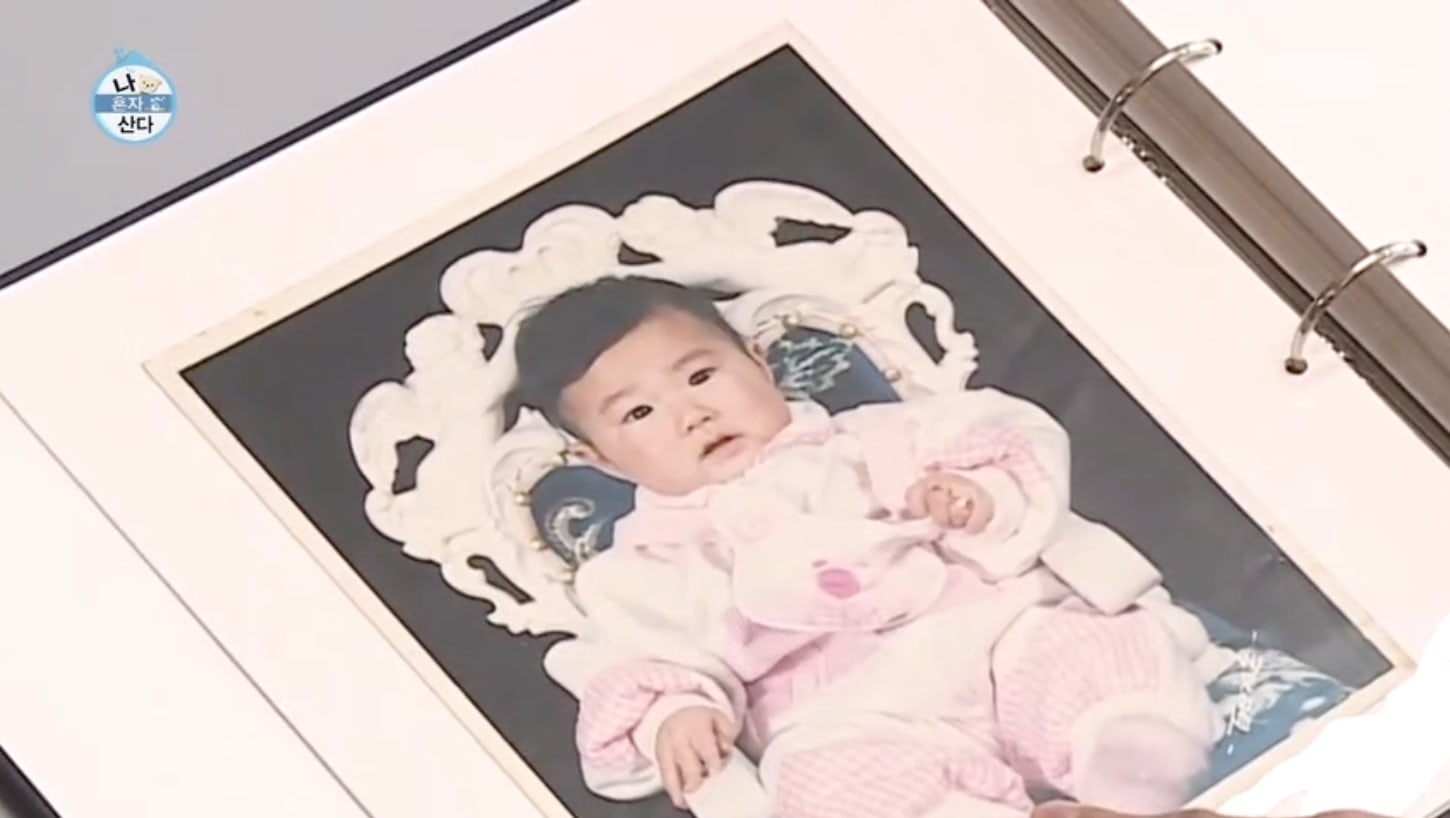 Because Eun Chae would often cry with him, an unfamiliar face, but immediately calm down when looking at his sister, Yunho said with wonder, “It’s fascinating. It’s only been 50 days, but she knows her mom’s face.”

After the day with Eun Chae, Yunho’s sister said to him, “You’ve now mastered everything,” and his brother-in-law added, “Repeat all of this five times, and the whole day will be gone.” 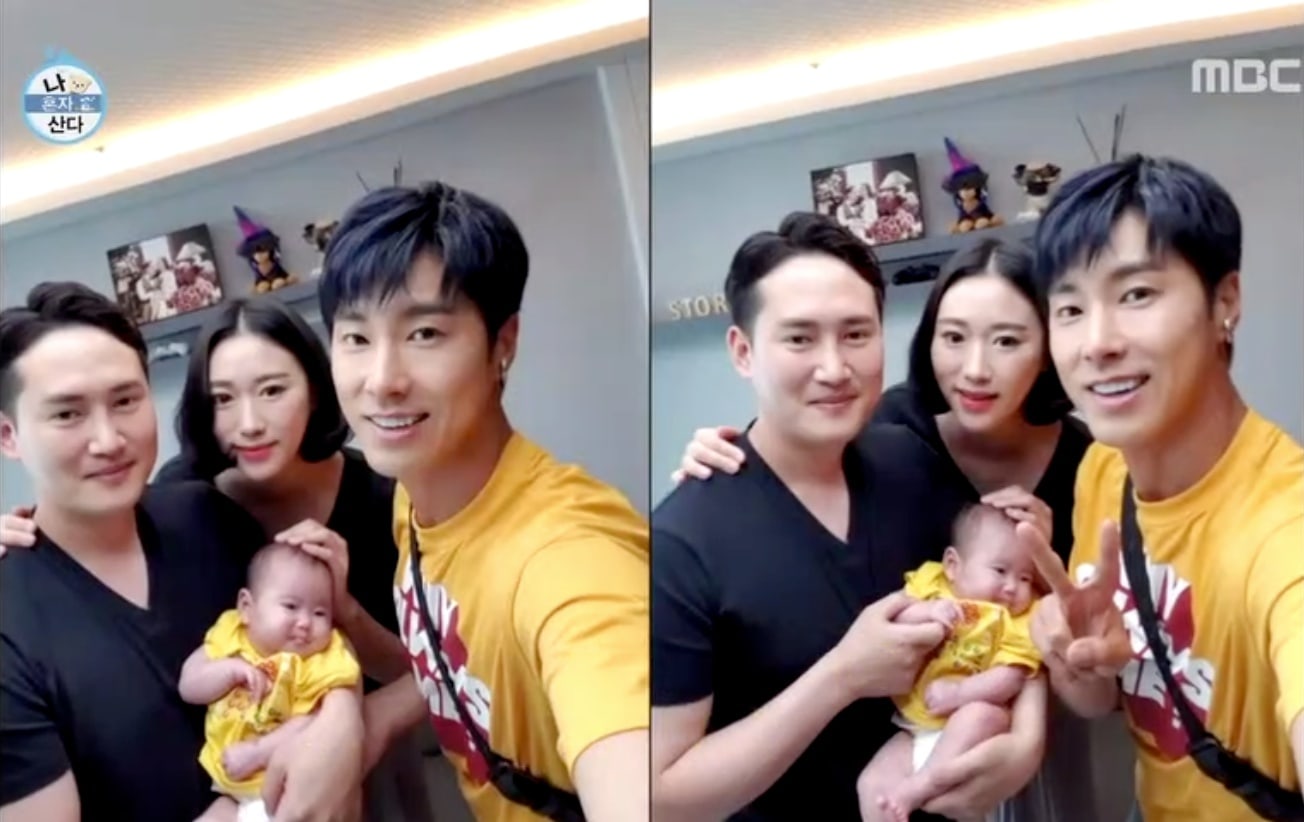