As reported in a previous post, Tohoshinki had Suji soba (Changmin) and Katsudon (Yunho at “めん処 栄家”(Men dokoro Sakaeya)” in Hiroshima, and left an autograph there on 181011!

Below are more fanaccounts about the many fans that turned up at the place to order the Yunho and Changmin menu!

A non-fan who was surprised by the crowds 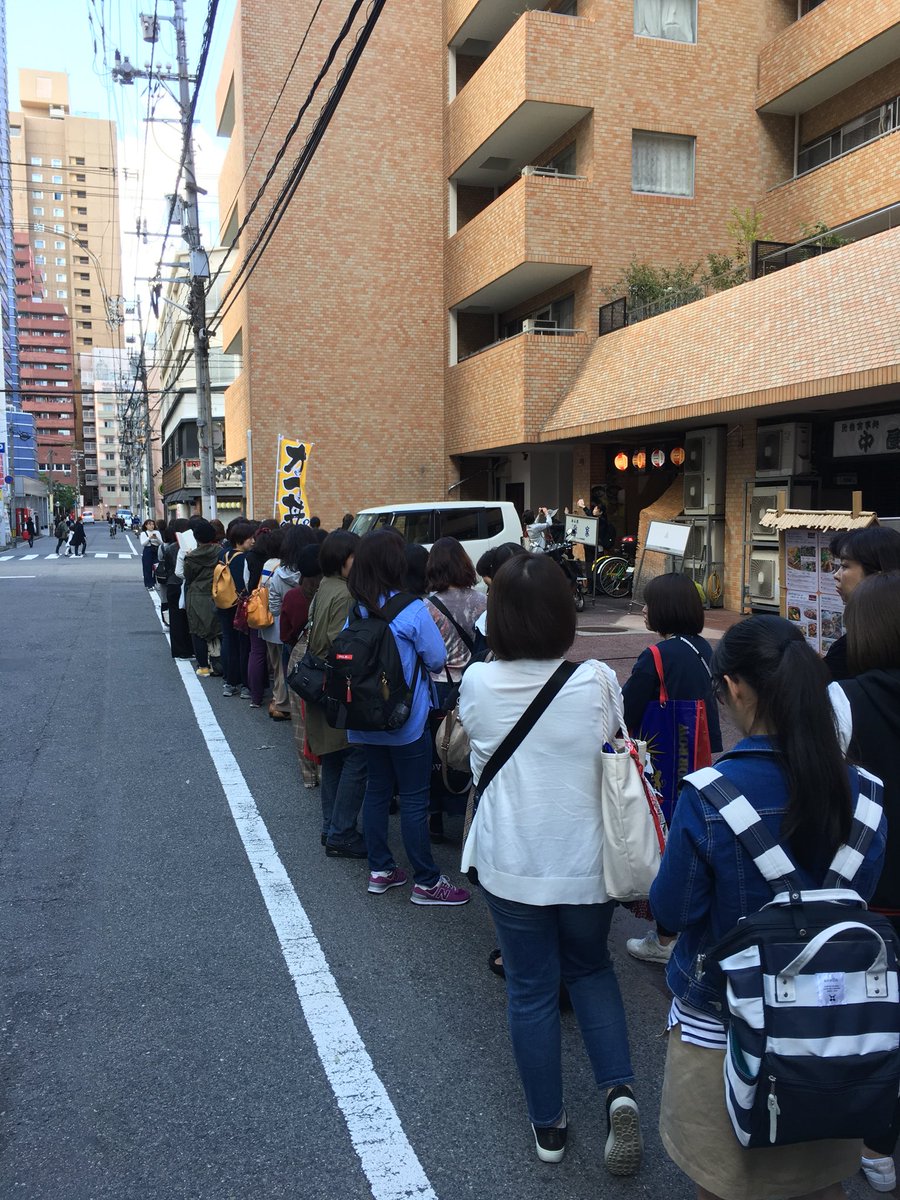 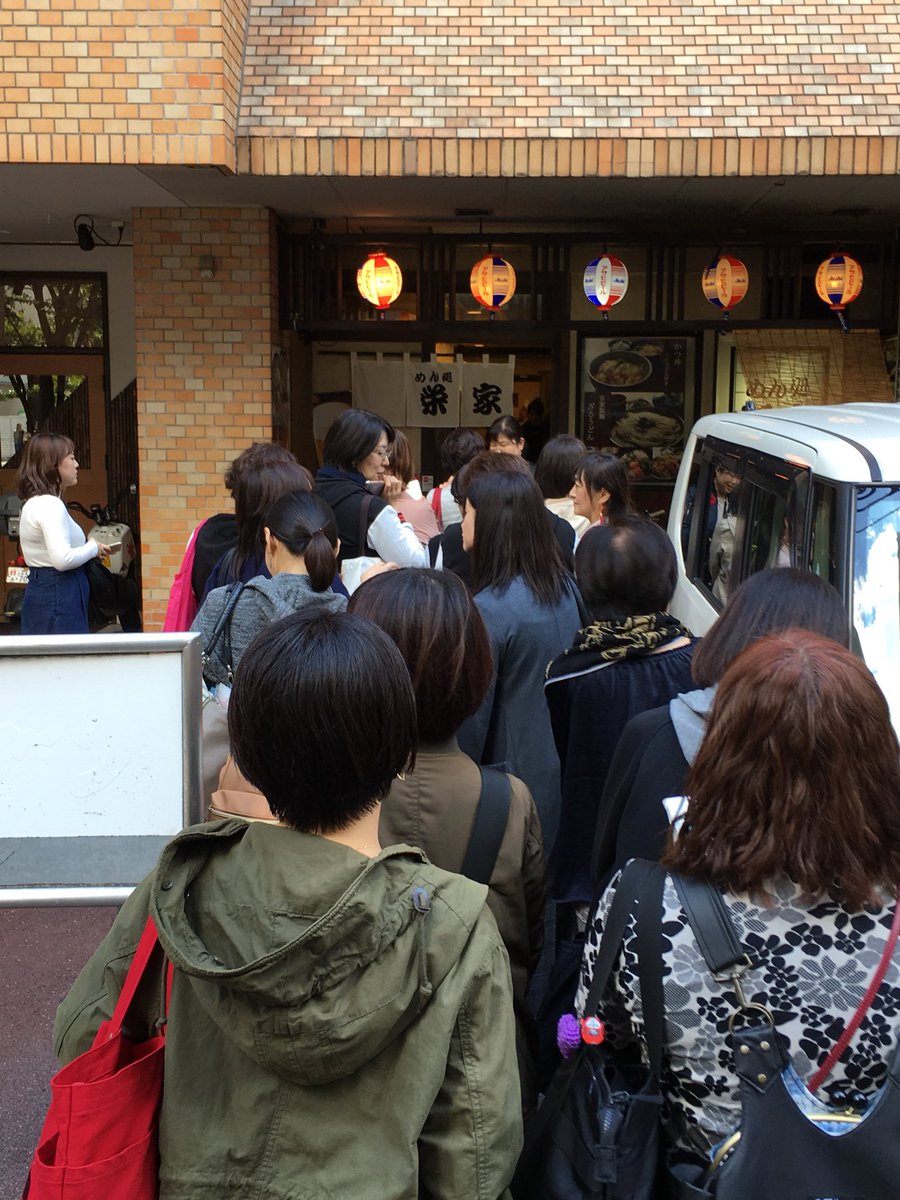 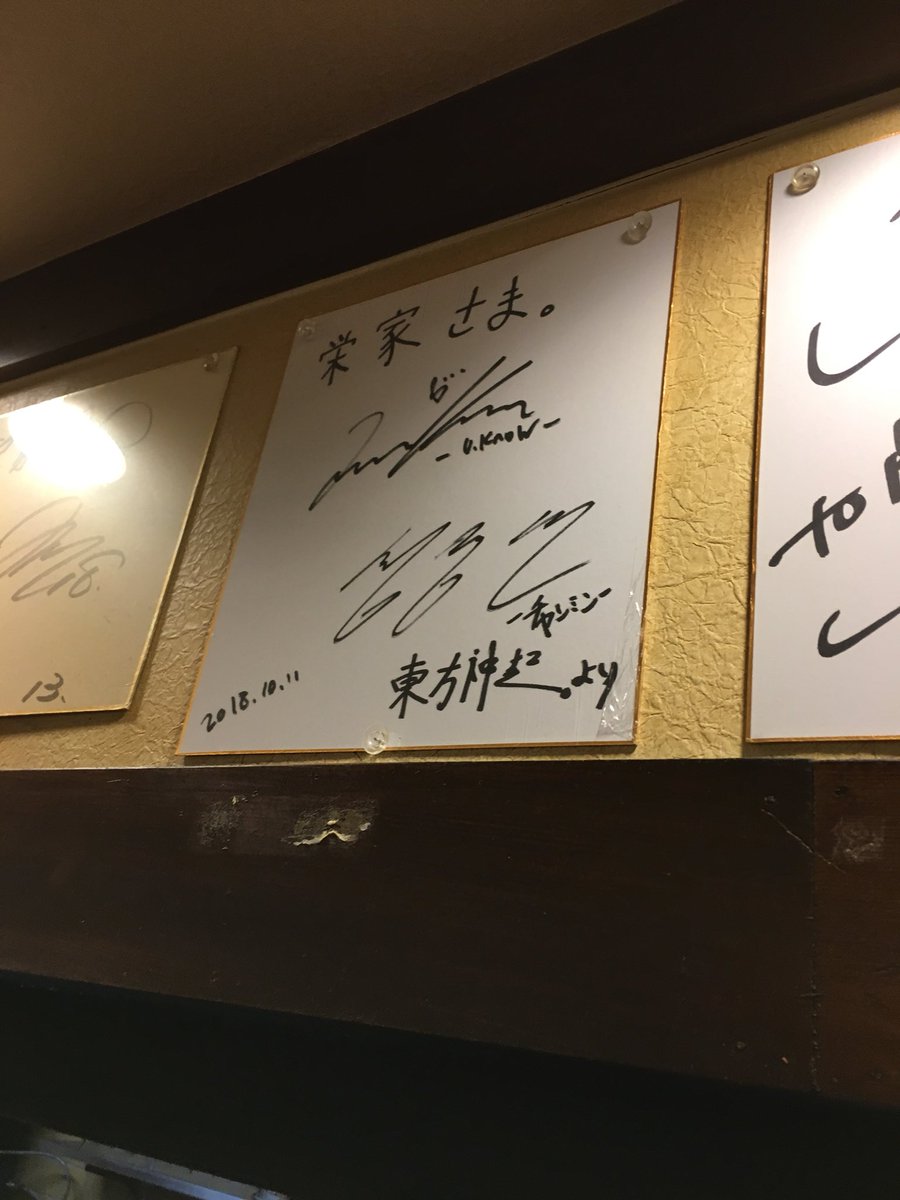 In the restaurant “SAKAEYA”, a waitress asked what they were gonna have but just said “Sujisoba?(CM had) or Katsudon?(Yunho had)” 😂they all chose “Sujisoba” then she said “ok you’ll have Changmin! I’m gonna write it down as ‘Cha’ (on bill)” 😂😂😂