Tomorrow tour arrived now at Hokkaido which Tohoshinki have referred to in previous stops whenever they introduced Road, expressing their desire to cheer up its people through the hard times they went through this year. As they are now Hokkaido, during the MC Tohoshinki showed fans 10 photos of beautiful scenery and memories from that journey taken by the staff and Changmin [cr: @Ravi20621818]! Yunho cutely tried to speak in the region dialect > w <[cr: @mymy0146]

Our boys seemed happy and touched, especially when the fans were singing “Weep” [cr: @nenetantvxq], and the duo seemed moved during their ending MC~

During I Don’t Know while Changmin was singing, some said that Yunho stumbled but he continued to dance in a cool manner [cr: @anywhere4you, @we_tvxq]. We hope he didn’t get hurt anywhere 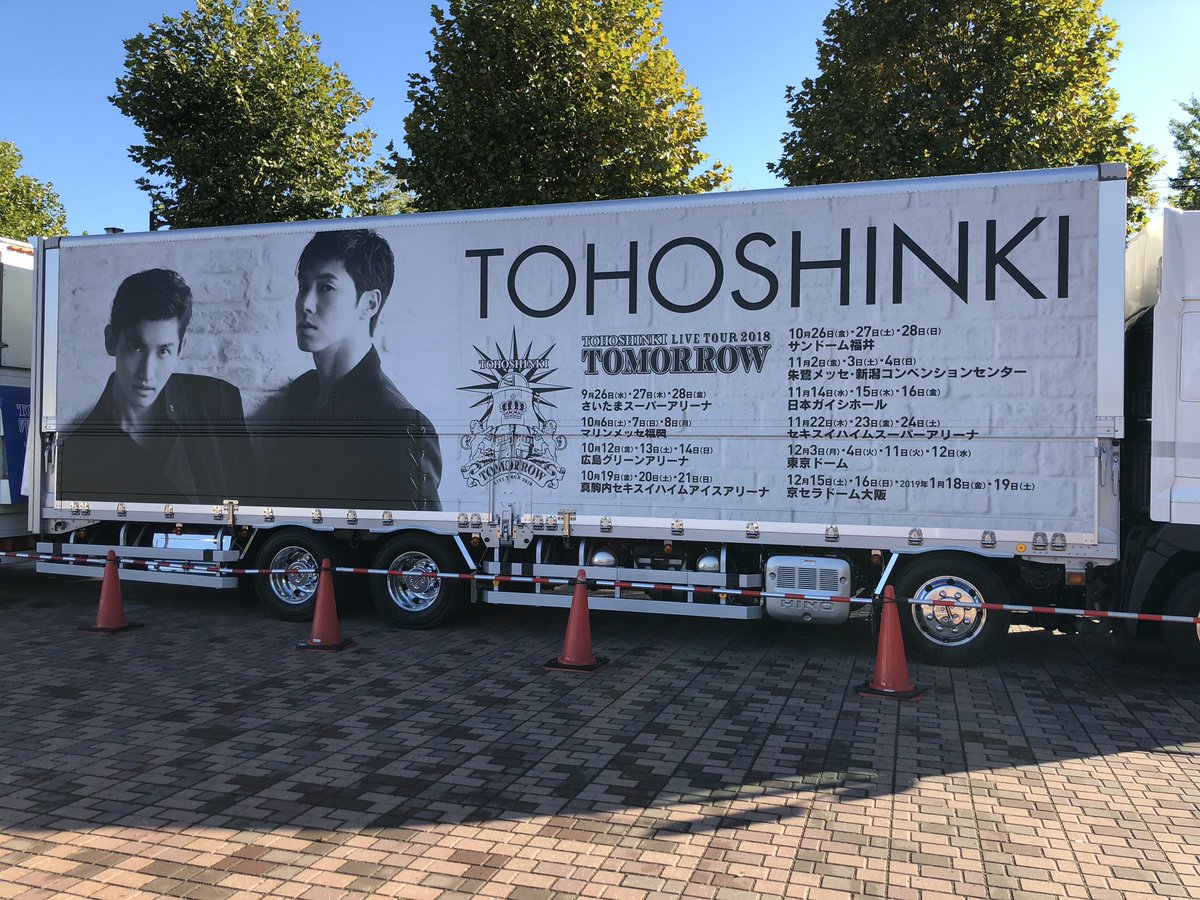 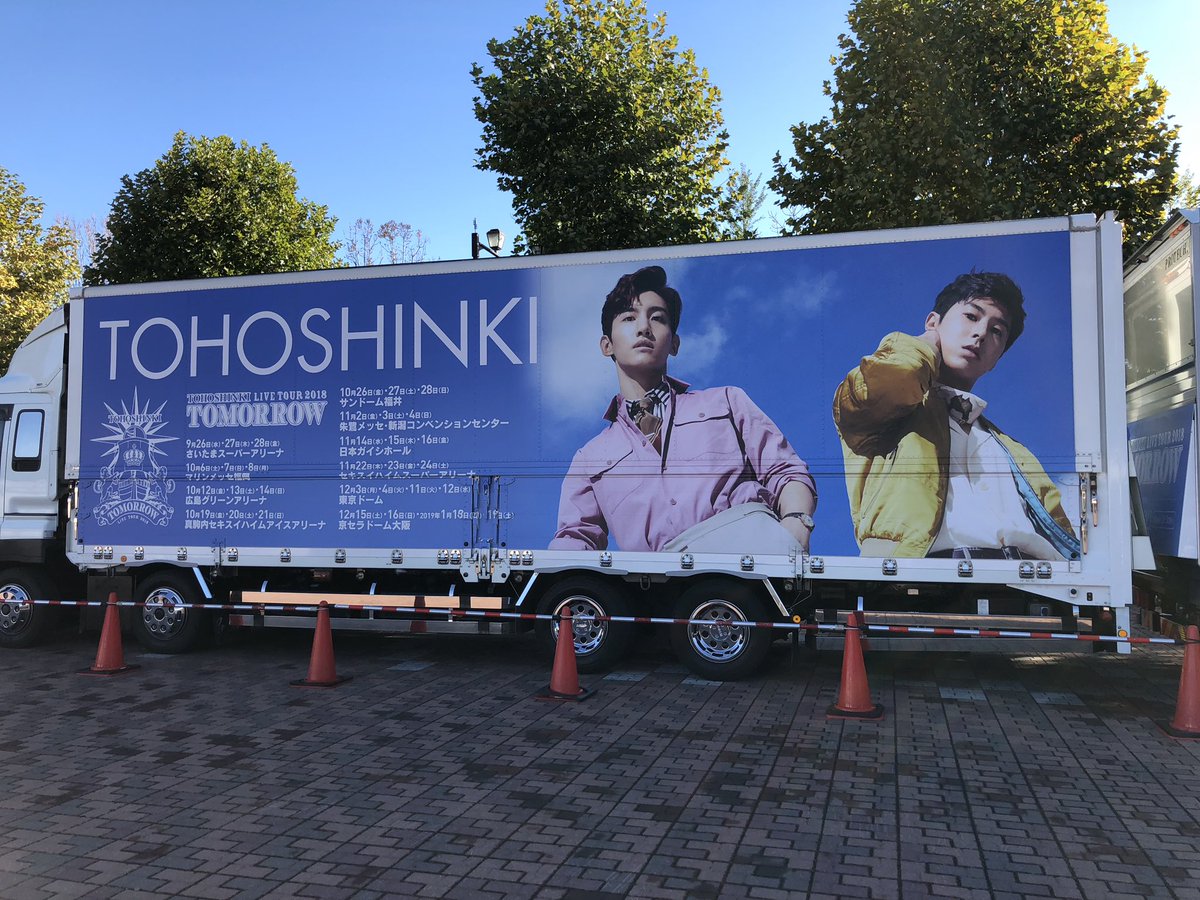 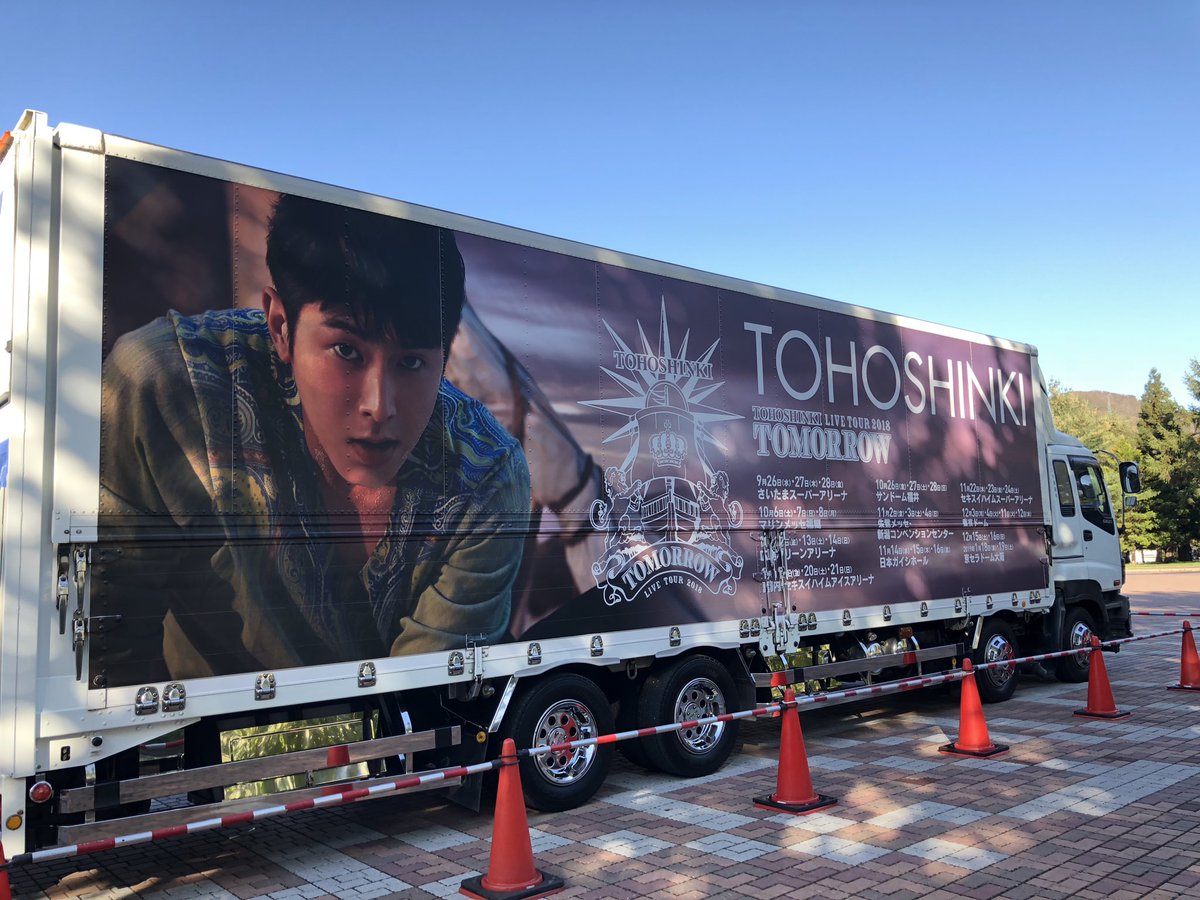 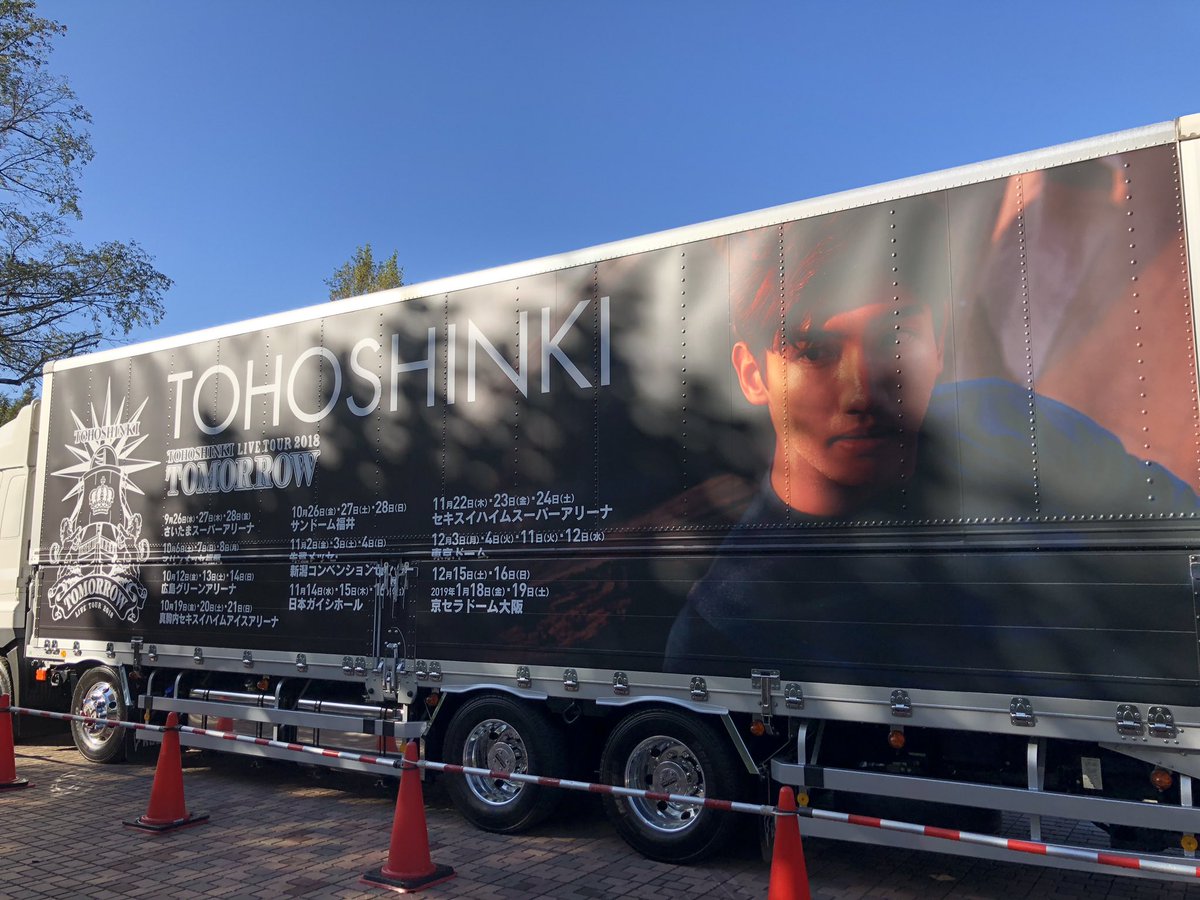 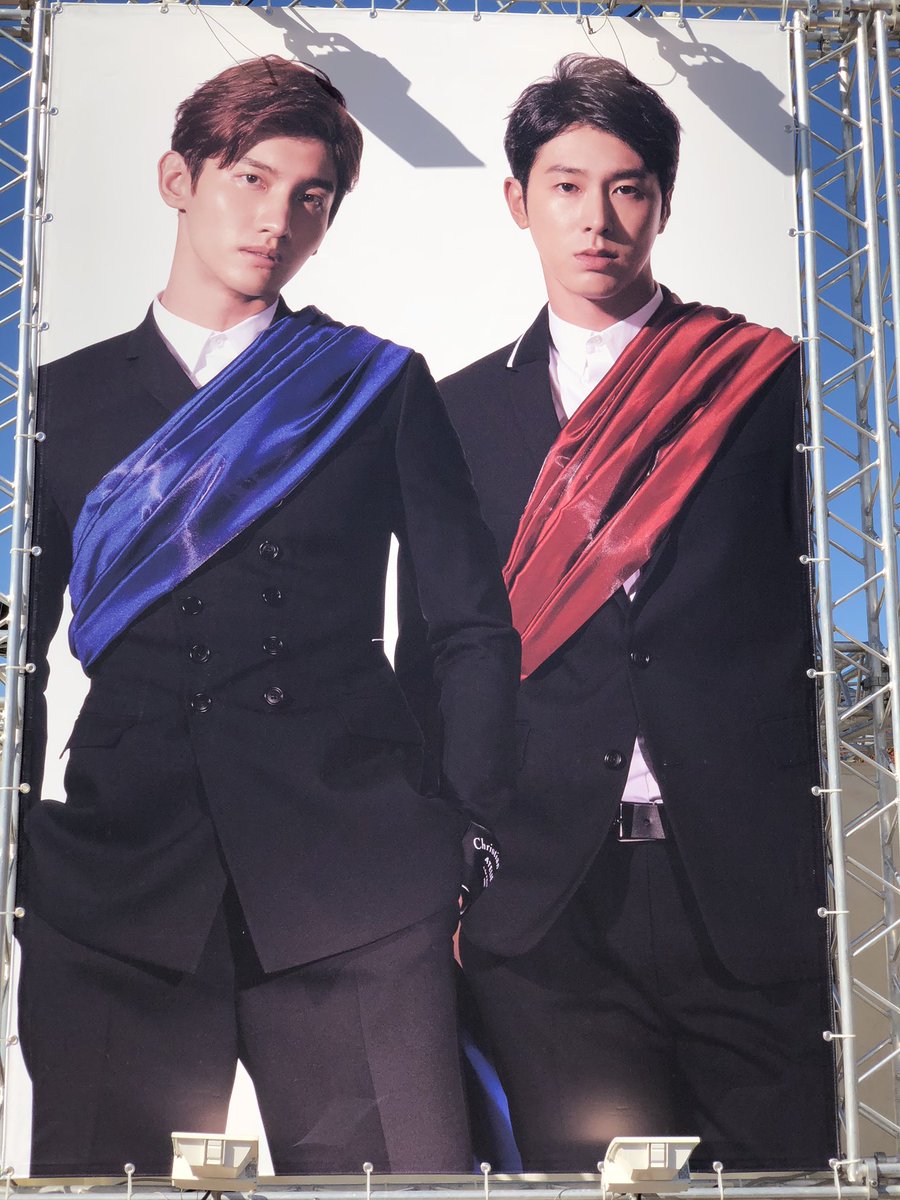 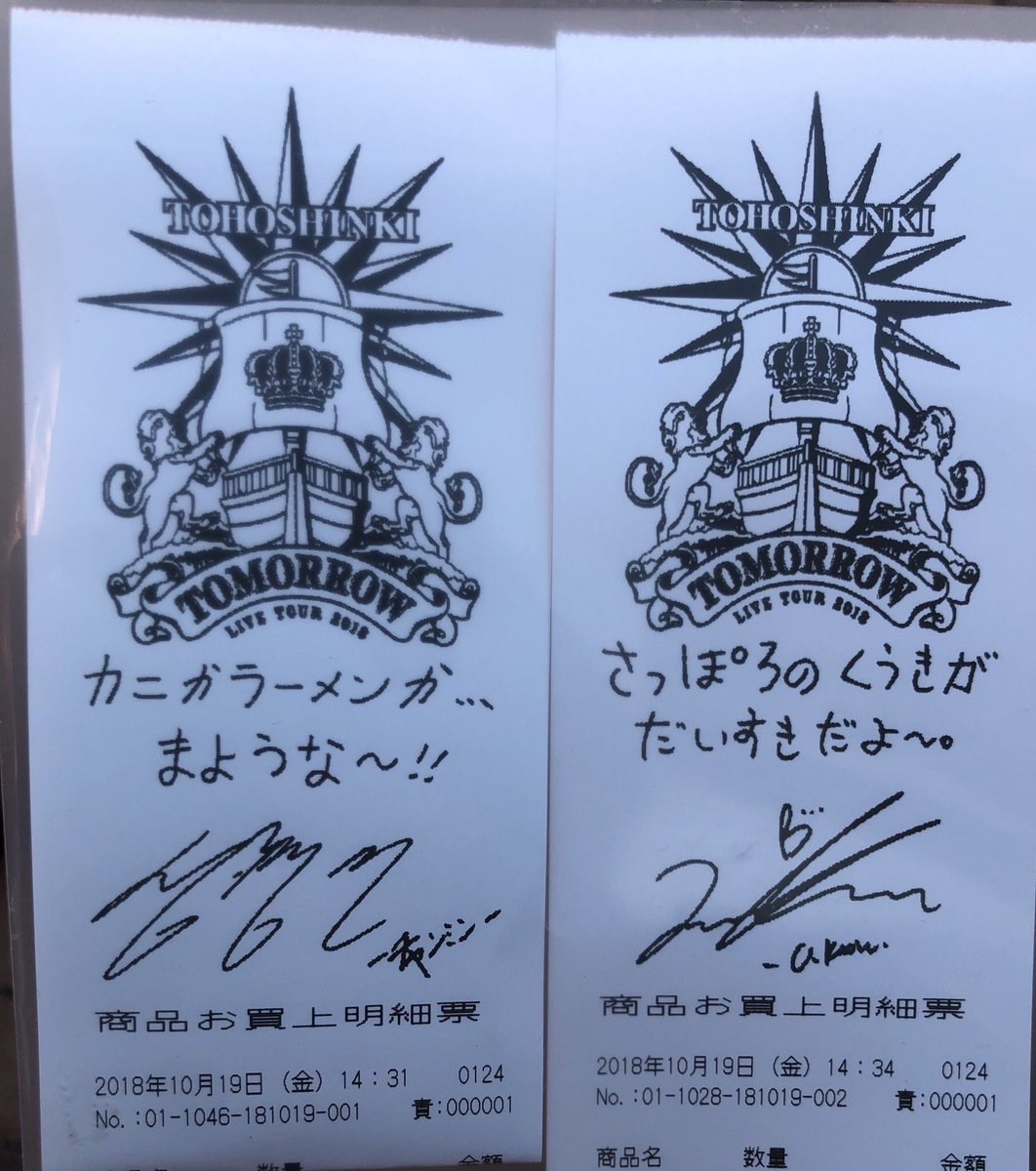 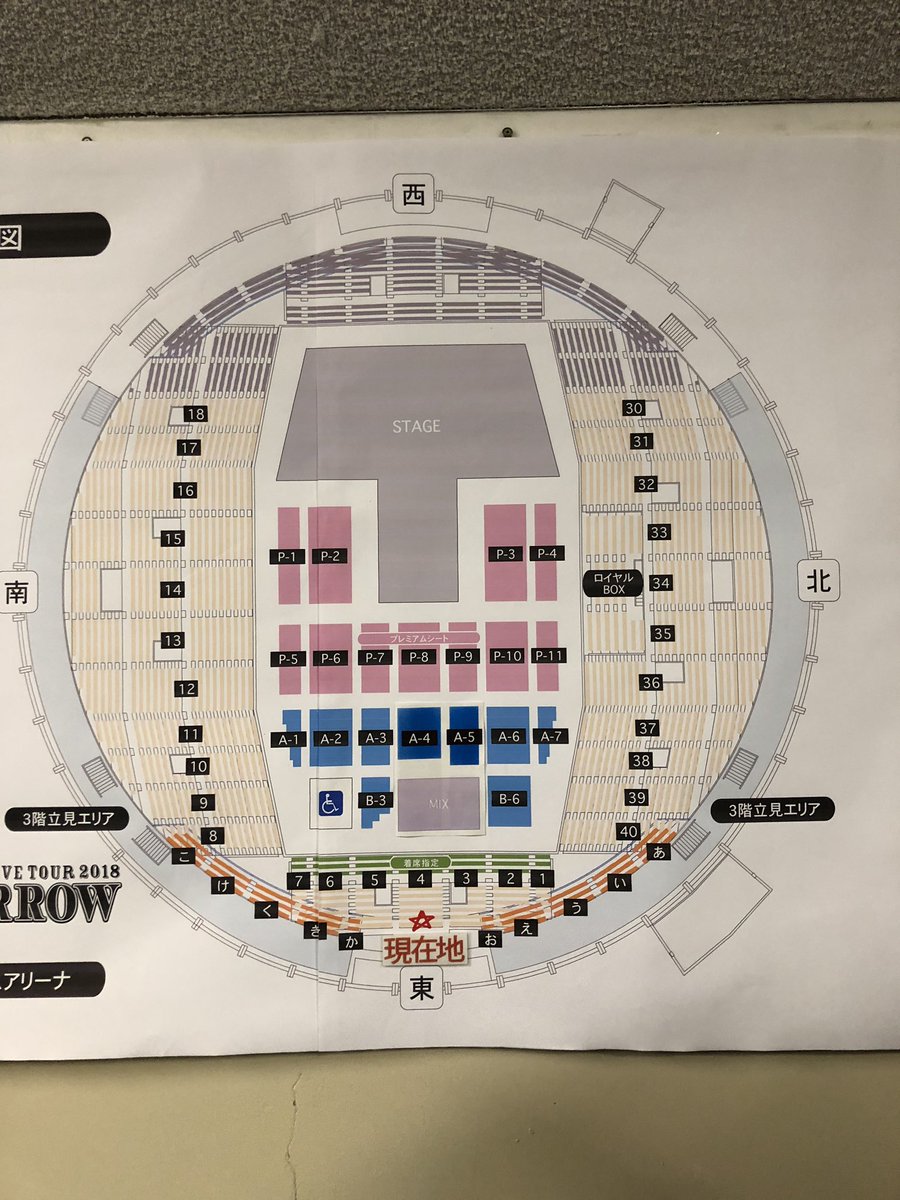 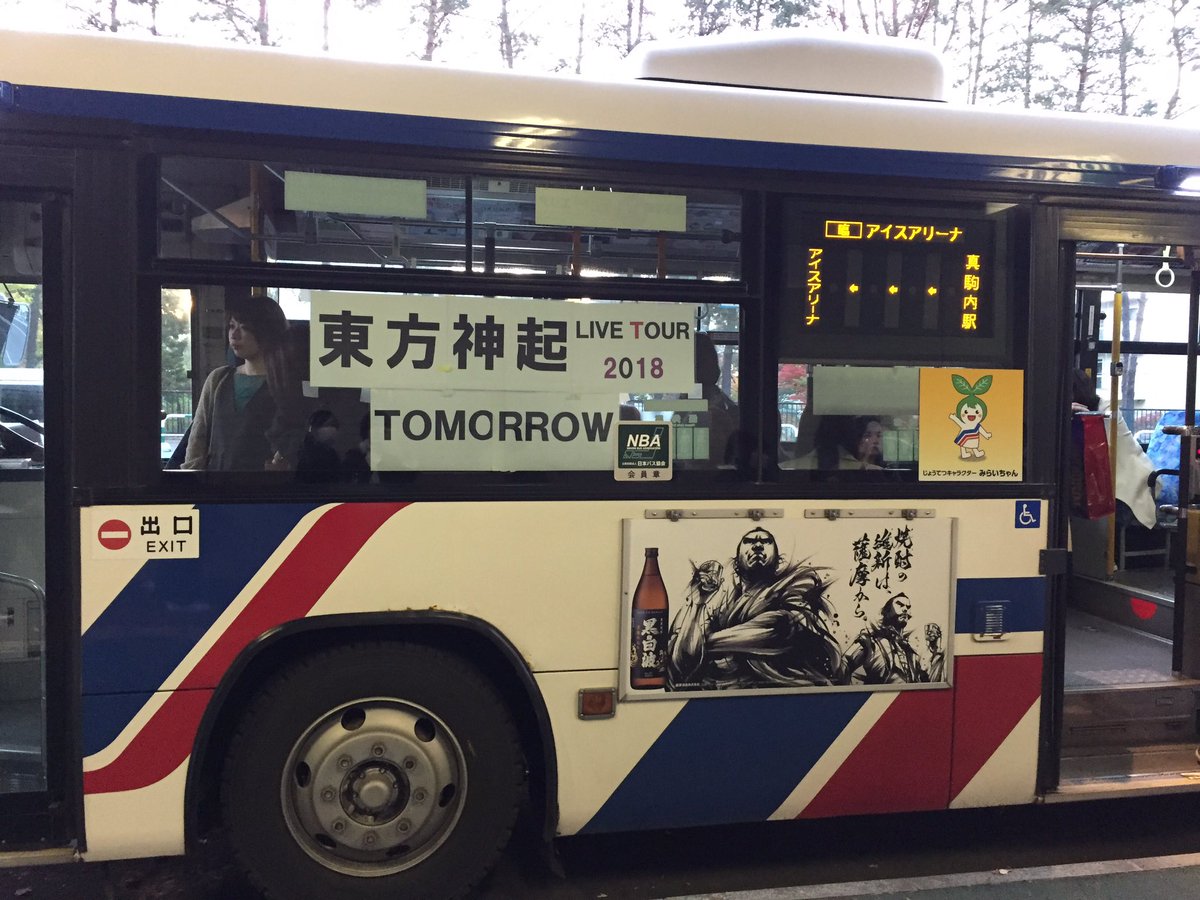 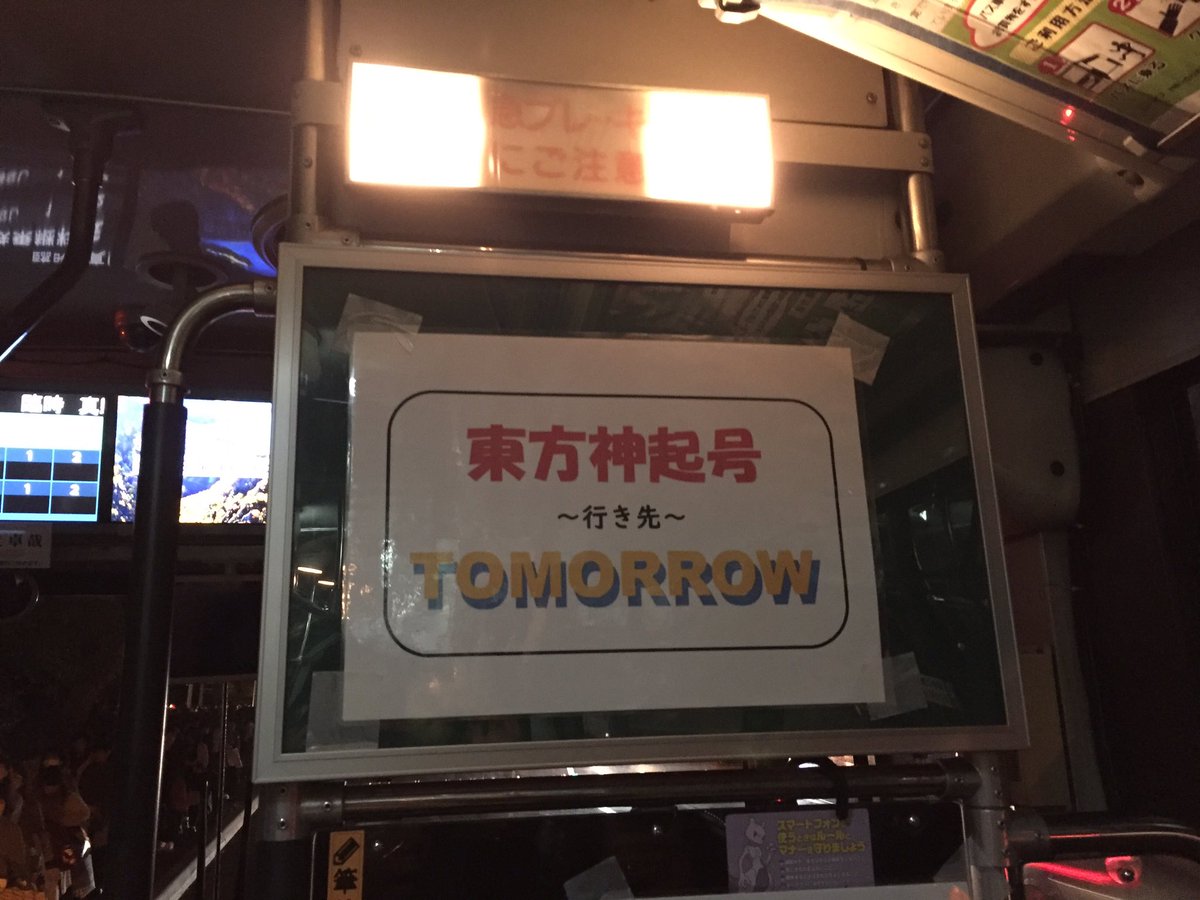 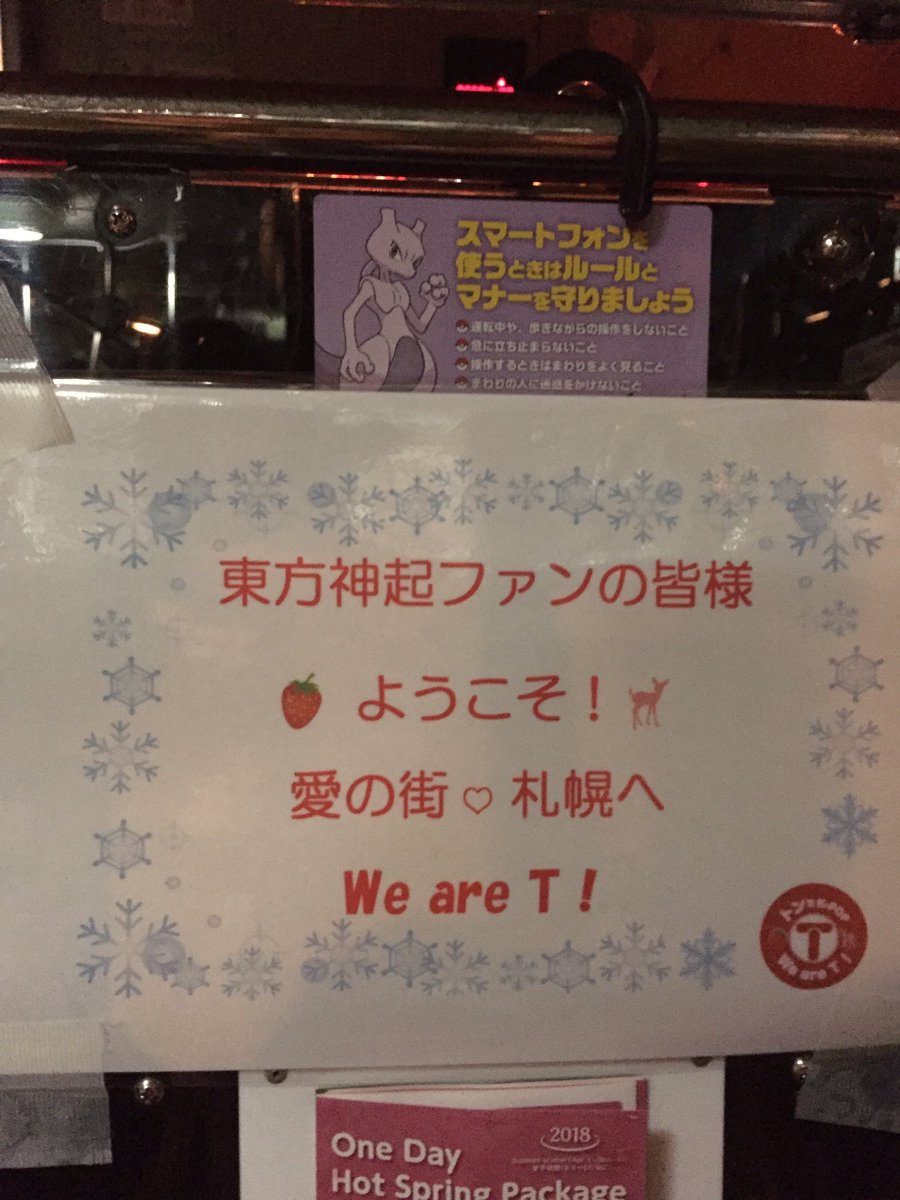 more of the shuttle bus, even the driver is wearing a tag that says “Welcome to Sapporo♡ We are T!” ^^ 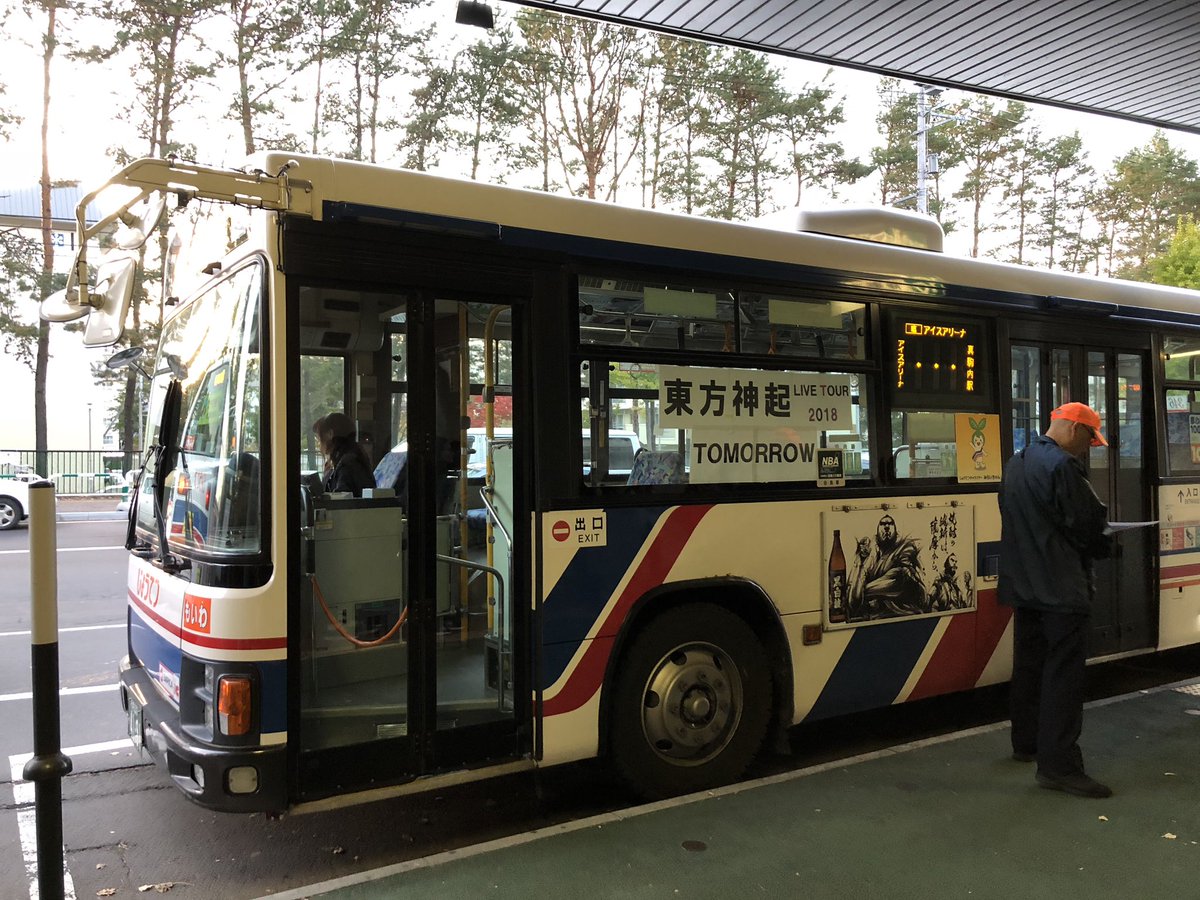 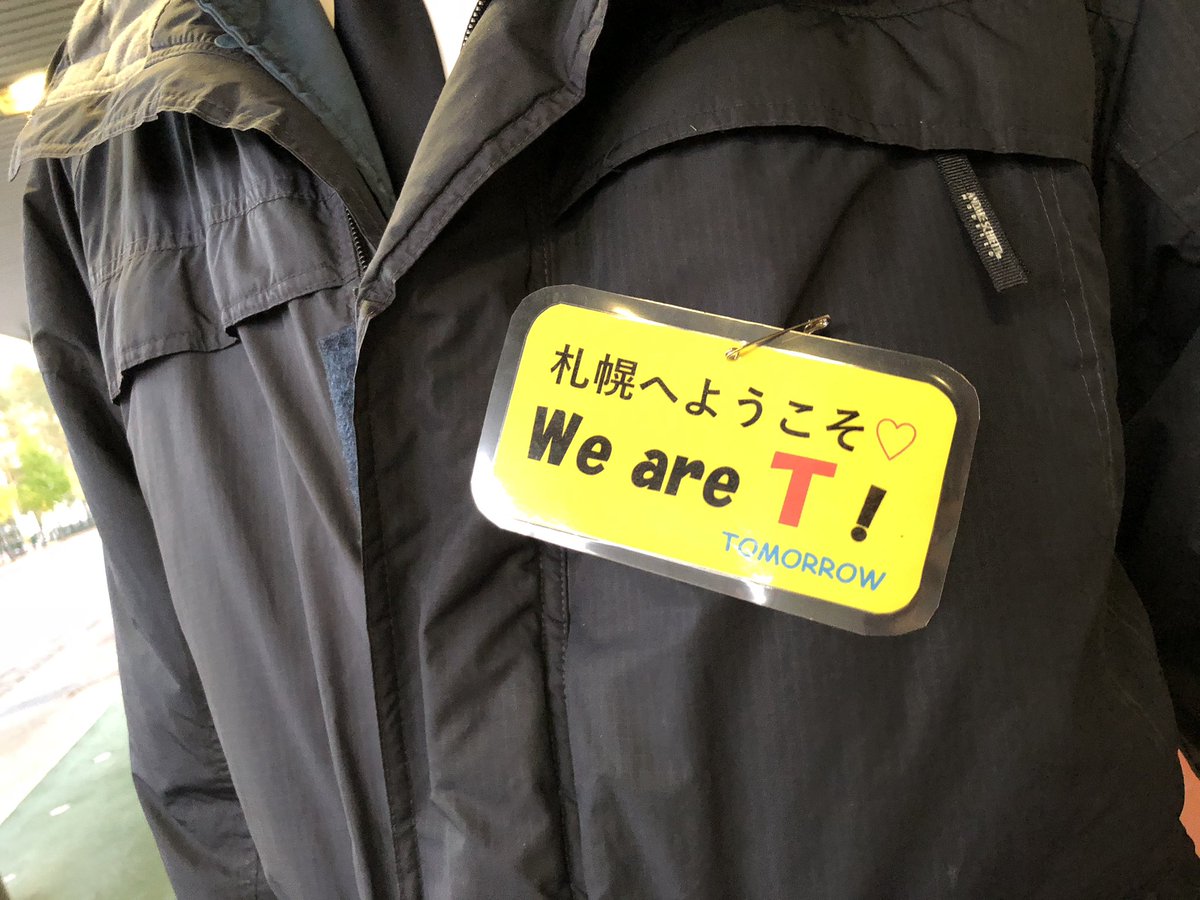 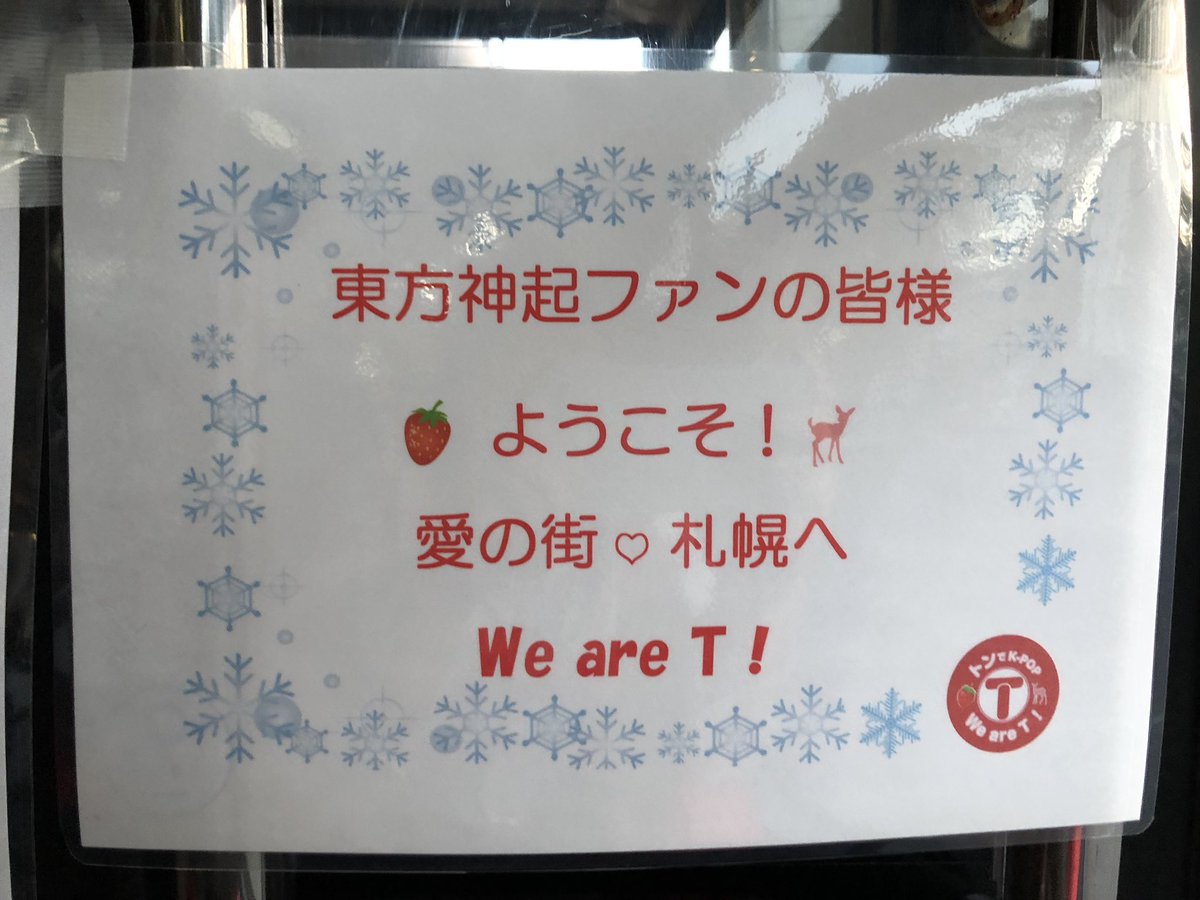 Toho dancers and Toho band members have been taking we are T photos every concert day, this day they were joined by SAM-san ^^

Yunho thanking fans in Korean at the ending~ ^^