Previously shown on TV Life magazine it was said that: 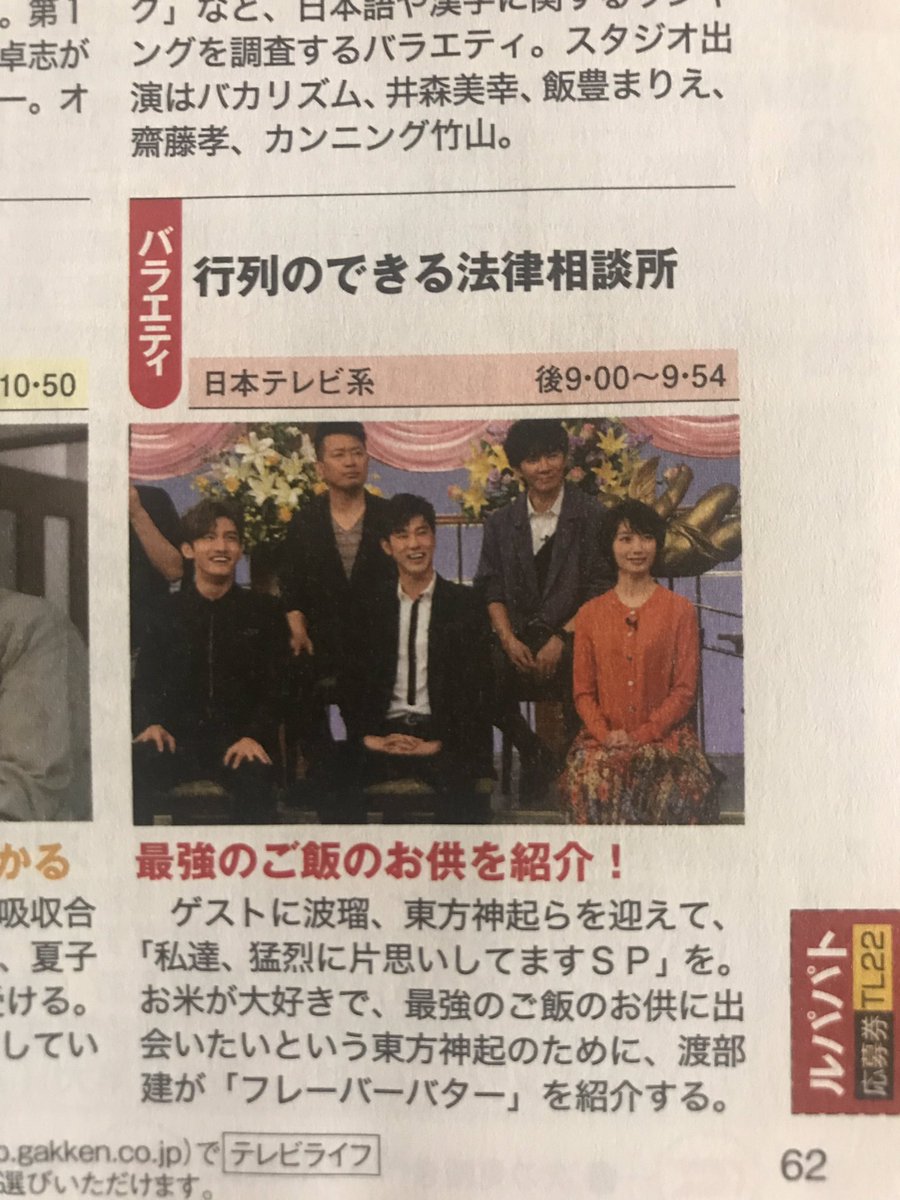 On the show, Yunho & Changmin will confess there unrequited love for rice 🍚 😂 they’re looking for the best food go with the rice. then the comedian Ken Watabe (he co-starred with THSK before with Love Music) introduced them to flavoured butters.