Tohoshinki who have tried to introduce different contents in their MC for each day of a stop did the moshi moshi corner on the last day! A cute little baby’s voice was heard saying “moshi moshi Tanmin?” which Changmin said it got him and both of them thought it was adorable (the submitted video can be found below!). At the end of the corner they played an audio of the scene from Changmin’s vcr in TONE where a woman’s voice was heard saying “moshi moshi” and he answered her to look outside (then they played it again with the video), and the boys commented on it. They chose the little baby’s as the best one, and Changmin also answered him “It’s Tanmin!” > w <

At the ending mc, they shared some touching words such as Yunho expressing how he enjoyed the arena tours and being close to the fans ㅠㅠ.

Next is the Tokyo and Osaka dome stages, so let’s look forward to them~ 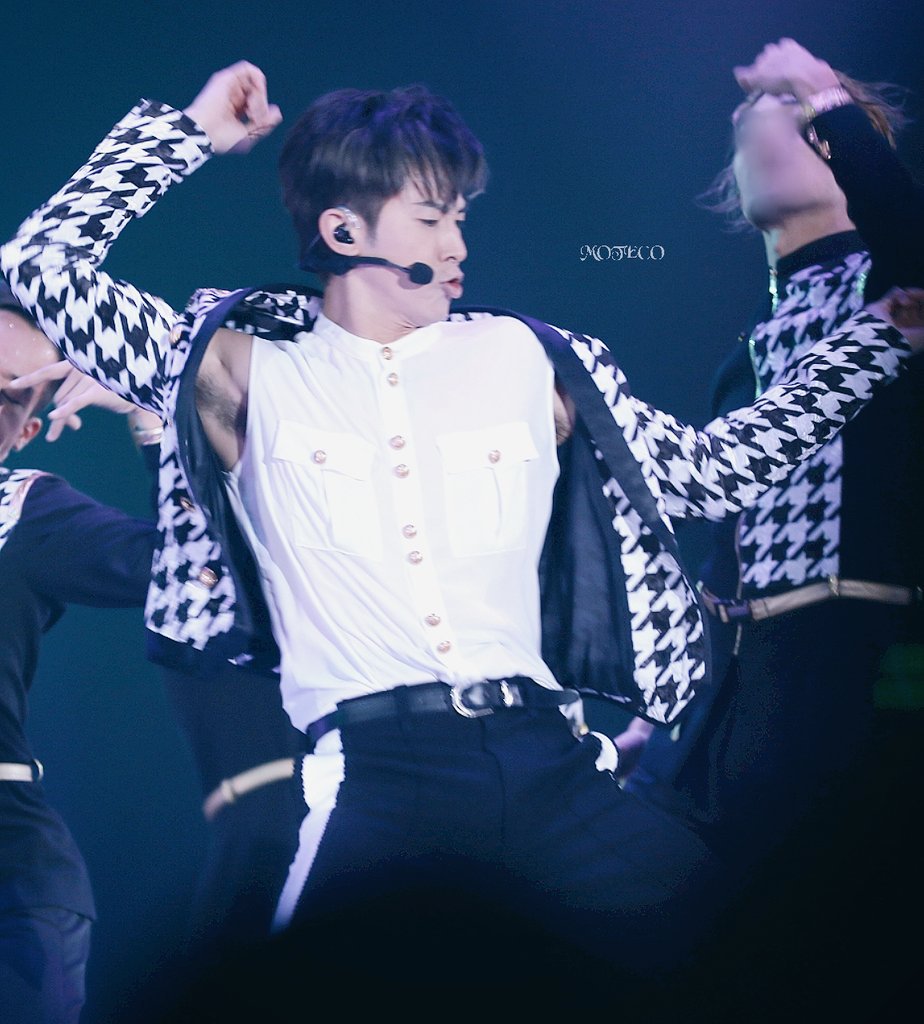 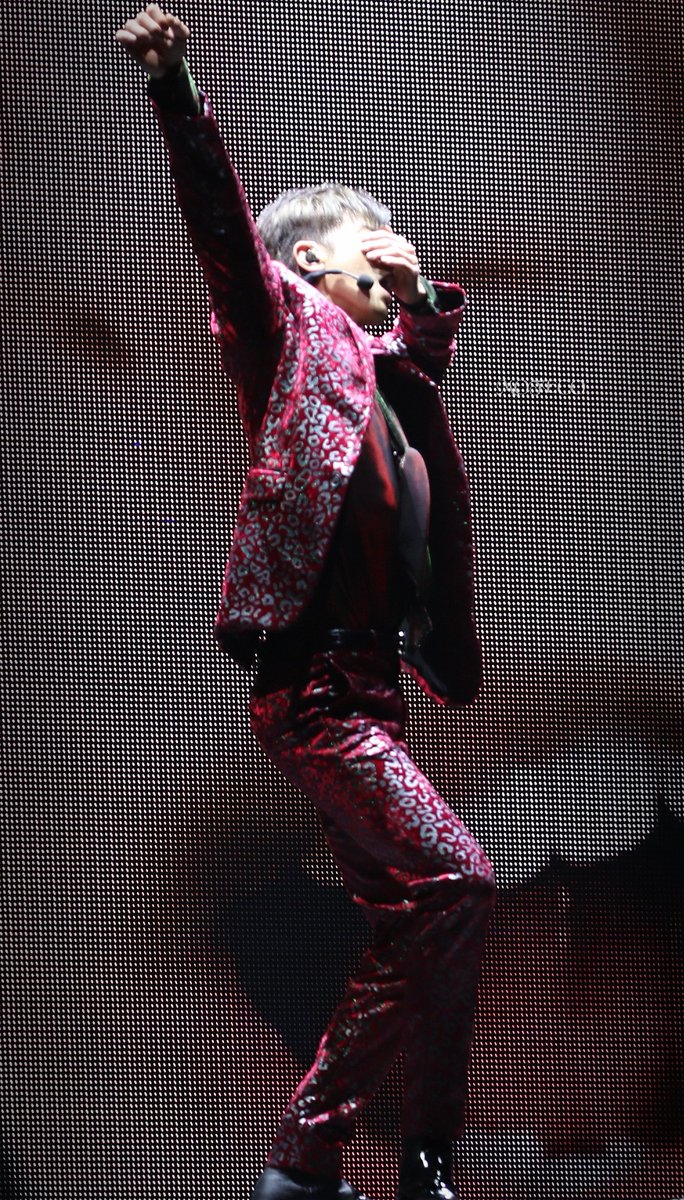 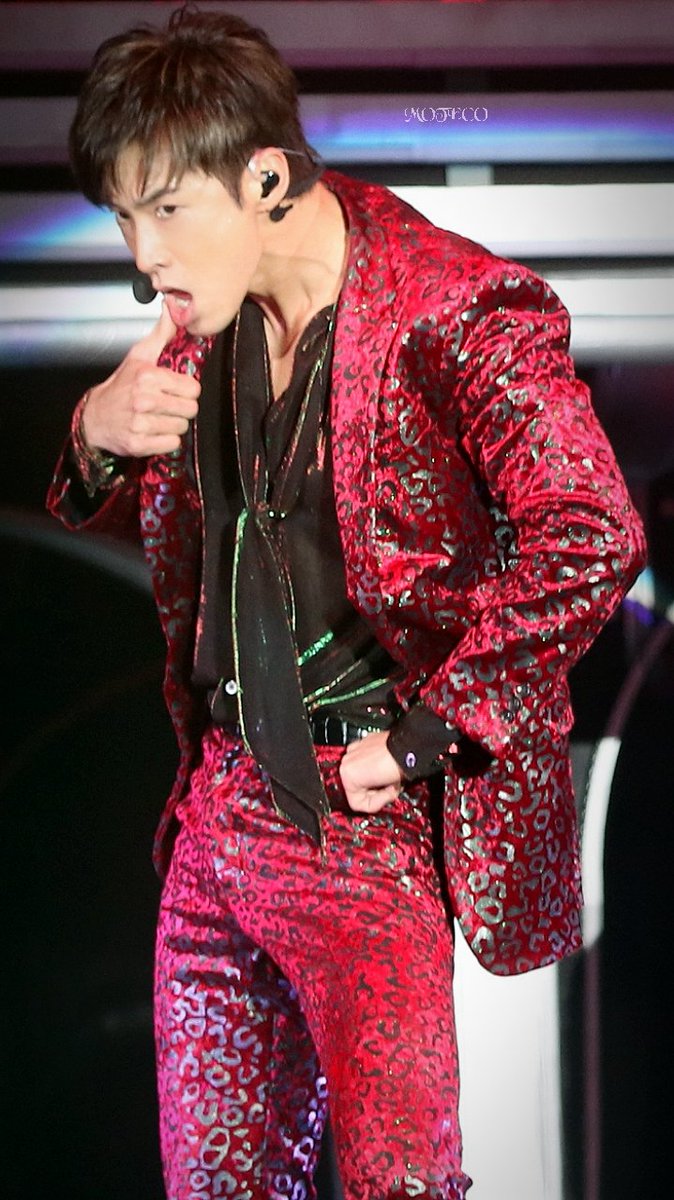 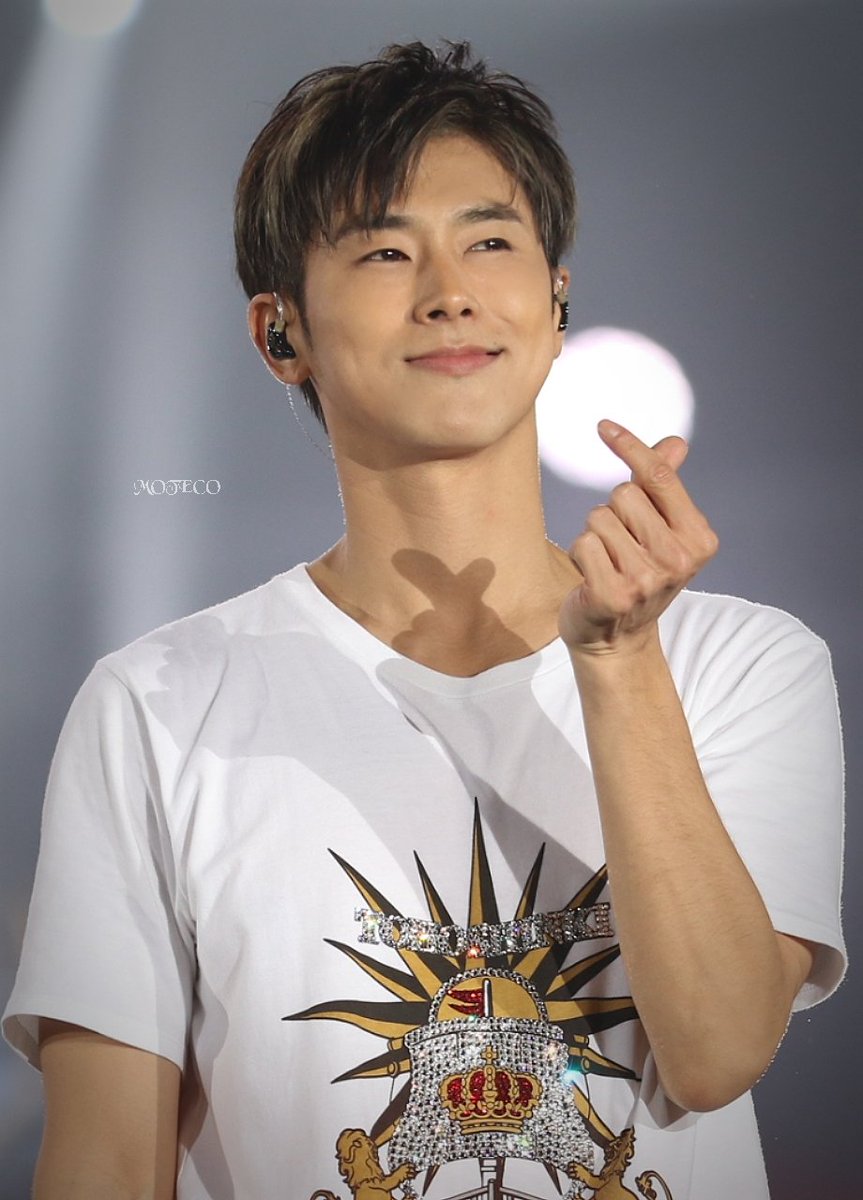 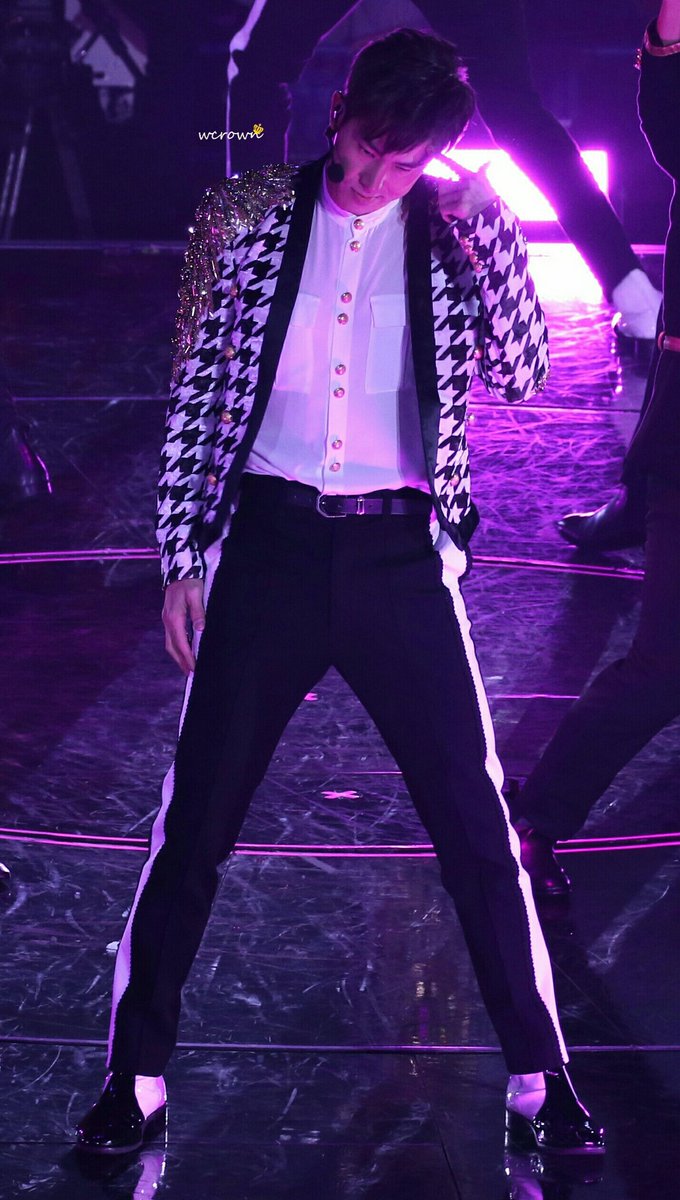 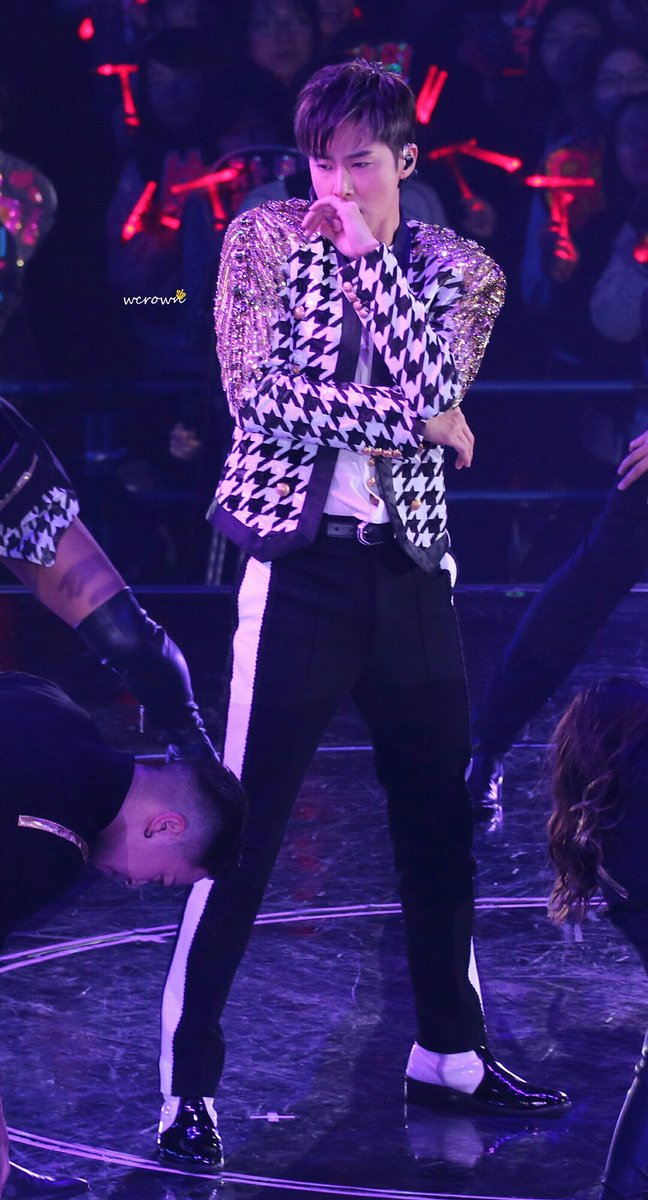 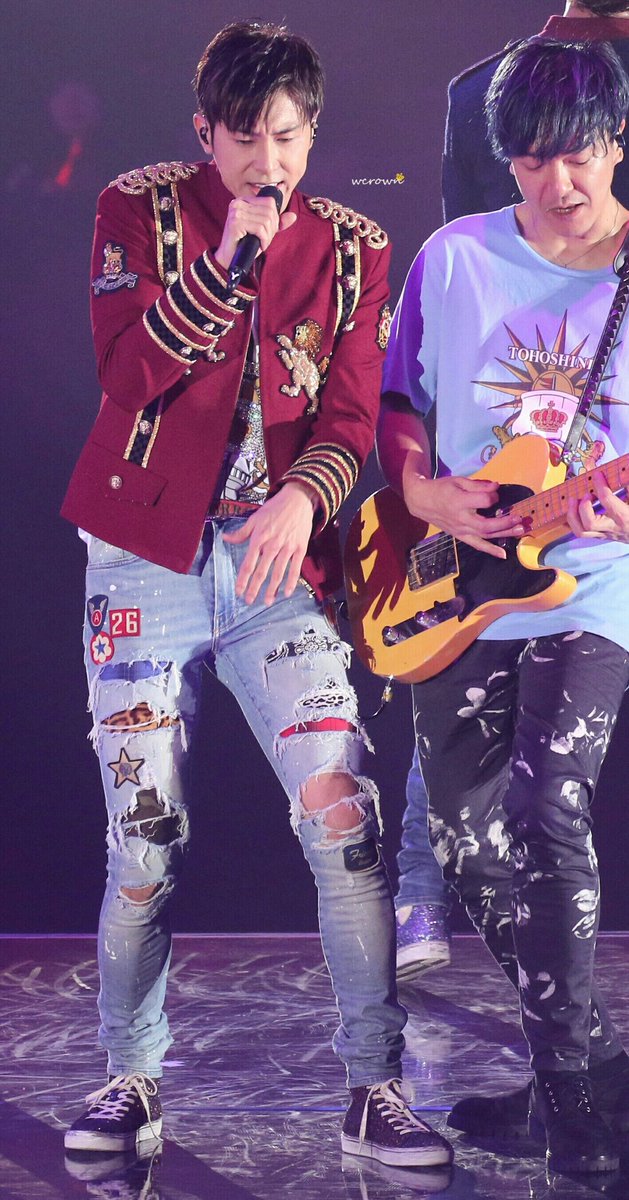 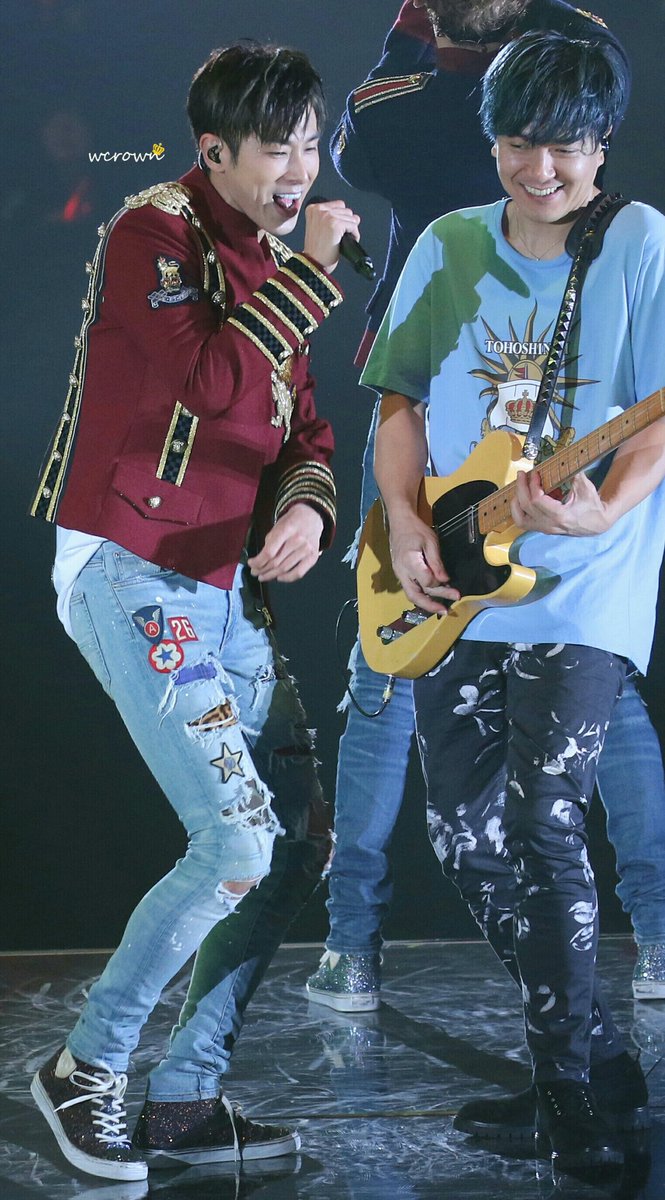 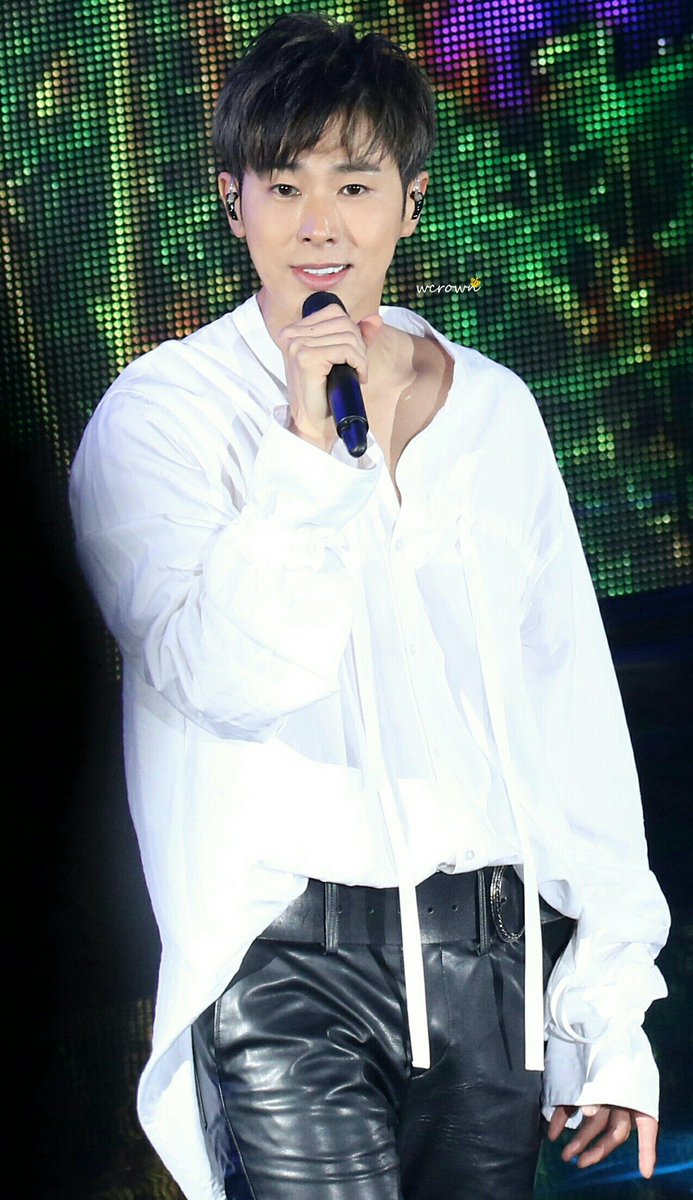 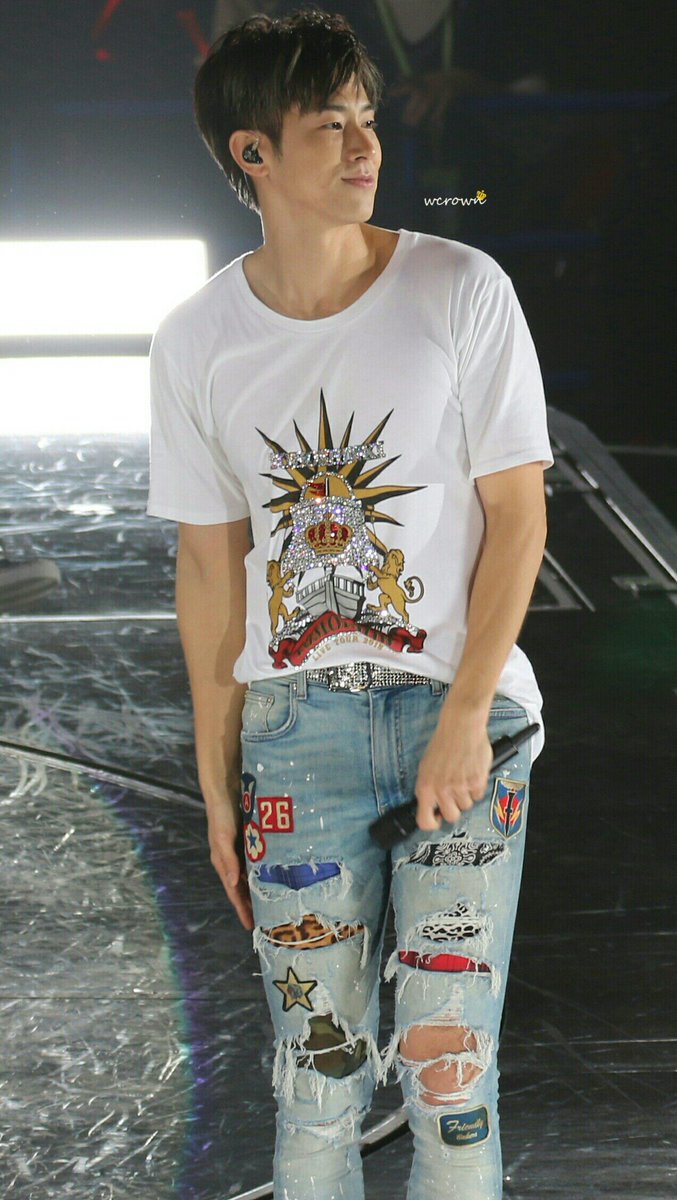