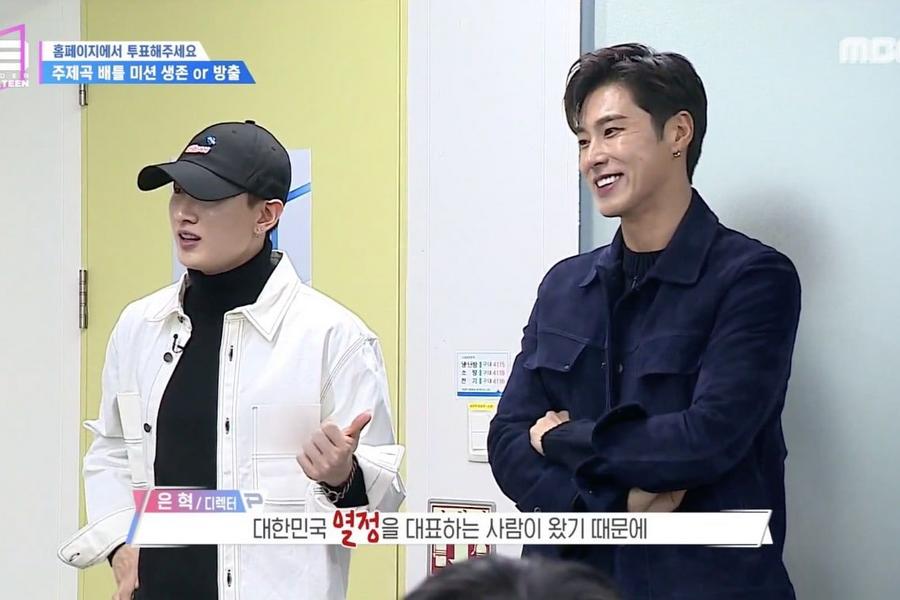 TVXQ’s Yunho brought his signature passion and energy to MBC’s “Under 19”!

The episode of “Under 19” that aired on November 24 followed the rap and performance teams as they prepared for their stages. To get the performance team even more energized, their director and Super Junior member Eunhyuk invited a special guest, who he described as, “Leading the world of performance with his passion.”

When Yunho walked through the door, Eunhyuk added, “You guys have to give it your all and show your passion on stage because you’re meeting the embodiment of passion right here.” Yunho said, “Most of all, I hope you’ll enjoy your time on stage, because when you’re having fun, it really comes through in your performance.” 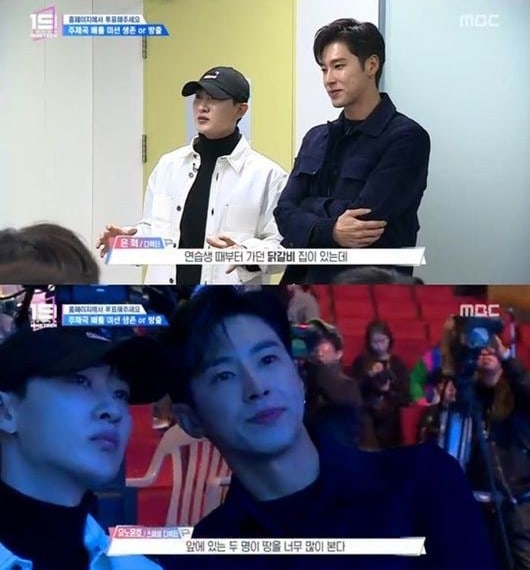 Throughout the team’s rehearsal, Yunho made sure to watch and take note of everyone’s movements. Afterwards, he shared his critiques as he said, “The moment you look at the ground, your connection with the audience gets cut off. And I want you to let go of the idea that people won’t see you if you’re at the very edge or when you’re entering the stage. You have to approach every moment like you’re at the center of the stage and the spotlight is on you.”

He also gave the contestants tips like, “You have to always be watching what the other guys are watching. That’s how you can get better.” Yunho even said, “When you get on stage, get into the mindset that you’re going to tear the stage up with your energy. You know, I’ve actually broken a stage before.” His comment had everyone laughing as it sounded like something only someone with Yunho’s energy could do.